Yes, that is Michael Keaton in one of his first roles as a young actor in Hollywood. The clip comes from the Oscar nominated 1978 short film A Different Approach.

The film is about the positive side of hiring people with disabilities. A committee of government representatives sits and watches the film. “Howard”, Michael Keaton’s character, who is pitching his film to sell companies on hiring the “handicapped,” as was said at the time, takes “a different approach” — using comedy and music.

Segments include a dance number featuring people in their wheelchairs dancing and singing while others sign the song’s lyrics, a phony TV commercial in which comedian Carl Ballantine touts handicapped workers as if he were a hard-sell used car salesman, and several more skits. The chairman of the committee is played by Sorrell Booke, “Boss Hogg” of the original “Dukes of Hazzard” television series. The final comment of the committee is delivered by Charlotte Rae.

There are numerous cameos throughout the film, many by Norman Lear‘s  sitcom stars of the day, including Ed Asner, Betty White, Carroll O’Connor, Sally Struthers, Jim Nabors, and Rue McClanahan, as well as Stockard Channing, Melissa Sue Anderson and Lucie Arnaz.

This all-star educational film about the positive side of hiring people with disabilities was produced by Fern Field. There is current discussion with ABILITY Magazine for a modern-day remake. Stay tuned or contact us if you are interested in partnering.

If you are a company looking for talent or a job seeker with a disability (with ability) join the first accessible online career fair July 26th as you celebrate the anniversary of the ADA. 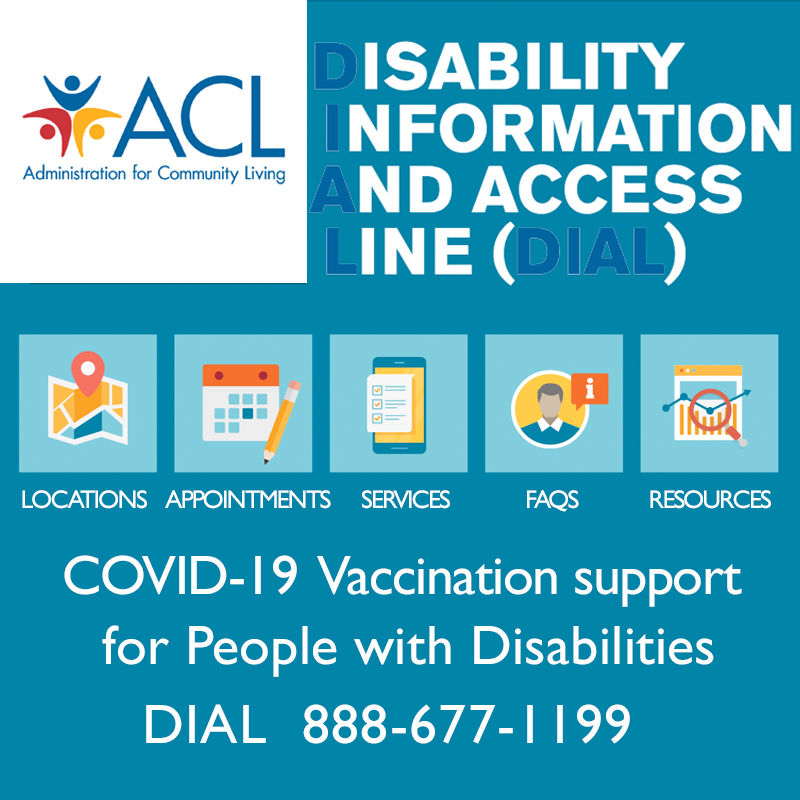 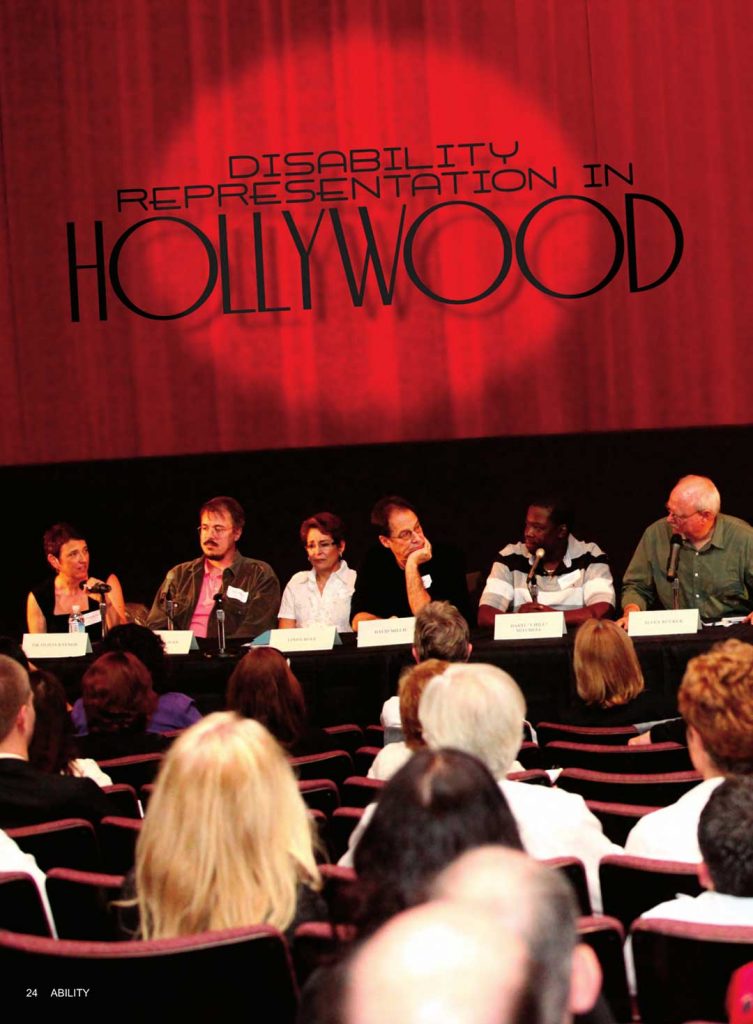