And The Winner Is……. 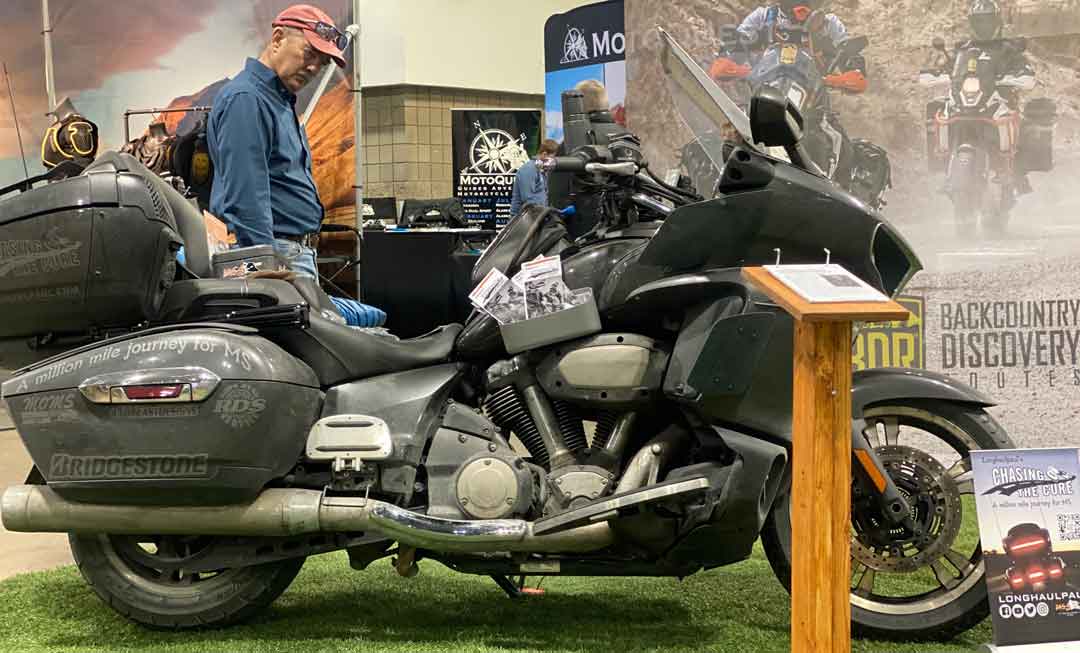 Eight years ago I began my plan to document a million miles by motorcycle for Multiple Sclerosis. At that time, I did not know where I was headed, how I would cover the costs or what type of support I could find. Over the years, I have shared the struggles and the triumphs all while praying my own MS disease progression would be slow.

I have worked hard and pushed through some difficult struggles, but I have also been lucky. A few Years ago Yamaha Motor USA heard about my journey and began to assist me with discounts and parts, letting me display at their national events and providing me a soapbox to tell my story, helping me grow my audience and raise more money for charity.

Bridgestone Motorcycle Tires and Aerostich riding gear have also been supporting me along the way, providing tires and protective riding gear I needed to keep safe on the road. Many other brands and companies have donated as well. My friends, family and the motorcycle community have continued to support me and my fundraisers and I am blown away to report we have raised more than $200,000 for MS charities!

My latest fundraiser was raffling off Curechaser III, the motorcycle I rode 100,000 miles over the last two years and the bike I was riding when I set my last world record. It had been ridden pretty hard, in snow, sleet, freezing rain and blistering heat, but it’s value was in it’s story, it’s place in motorcycle history as the third bike I rode while attempting my million mile goal. The 2018 Star Venture had been a donation to me from YAMAHA, and because YAMAHA had agreed to donate the next bike to me as well, I decided to raffle off the Venture with all proceeds going to the charity I support.

I was sad to see it go, but I was already riding my new bike, a 2021 Yamaha Tenere 700. I was back on an adventure bike, capable of going anywhere I wanted it to take me, on-road or off! The raffle was limited to 250 tickets and they 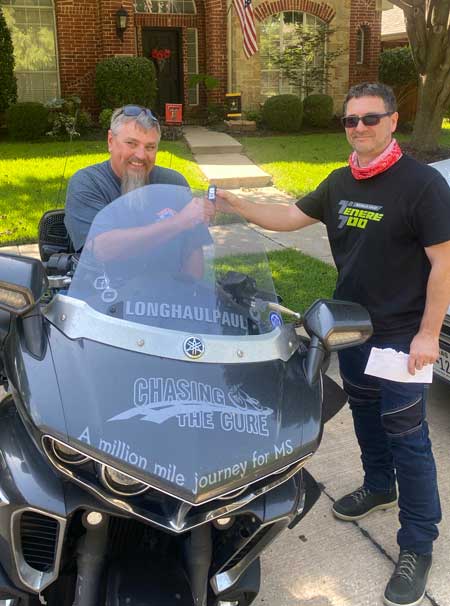 sold out in just a few days. For $100 donation, someone was going to win a pretty damn good bike with lots of miles left it it. MS Views and News would also be winning, by receiving a $25,000 donation!

I was originally going to pull the winner’s name live at the Americade Bike Rally in Lake George NY, but the event that draws tens of thousands was scratched just a few weeks before it was to take place. Damn Covid-19! The raffle bike was sitting in Georgia, I had left it there at Yamaha’s headquarters when I got my new bike in early June. With Americade being cancelled, my bike was not getting a free ride to upstate New York. I was left to scramble to find a time and place to draw the winner. I had promised it would be live and decided to search for an interesting location halfway between New Hampshire and Georgia that wasn’t closed down where I could find a masked stranger to pull the winning ticket.

It wasn’t more than five minutes before I found the perfect spot to do a live raffle drawing; Lucky Lou’s Tavern in Charlotte North Carolina! I had never been there, heard of it, not did they respond to my request for permission to post a live drawing in their establishment. I didn’t care if I was stuck in the parking lot doing the drawing, I found my spot.

I announced the location and left the next morning for the 900 mile ride to Lucky Lou’s. Once I learned who the winner was, I would fetch the bike in Georgia and ride it to wherever the winner lived. I appreciated the donations equally, but for logistical reasons, I prayed the winner wasn’t the guy from Australia! I also appreciated the enthusiasm about the raffle from the charity President, who bought a ticket despite my making it clear he was disqualified from actually winning should his name be drawn!

The winner was drawn live on Facebook with a few hundred people watching and cheering on. With the mask mandates and people staying home, I guess I was lucky that Lucky Lou’s wasn’t very busy and more than excited to help me out. The bartender pulled out the stub and proclaimed the winner as Stacy Smith. After the cheers died down I softly inquired as to what state I would be visiting in the next couple of days and was sort of relieved to hear I would be heading to Dallas Texas!

Stacy won, and upon delivery of the bike a few days later, he told me how the bike was a gift to his son who was about to return from serving our country overseas.

The Charity won by receiving the raffle proceeds, and will use the funds to provide educational programs and support to people living with MS.

Lucky Lou’s and Yamaha won by getting a little bit of publicity during some crazy times.

I won by being supported by all of you, my followers, supporters, donors, and corporate sponsors. 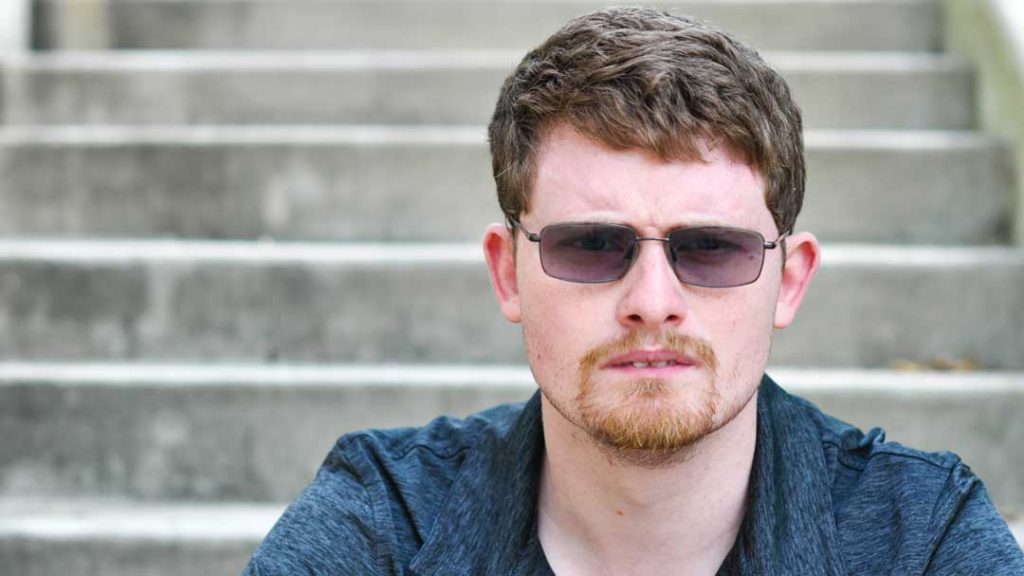 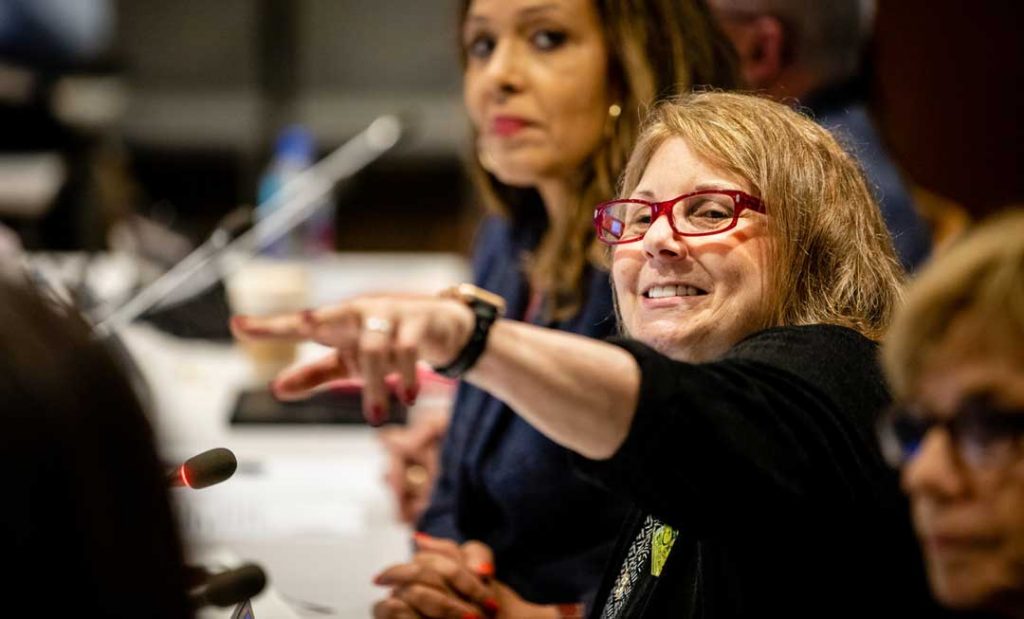 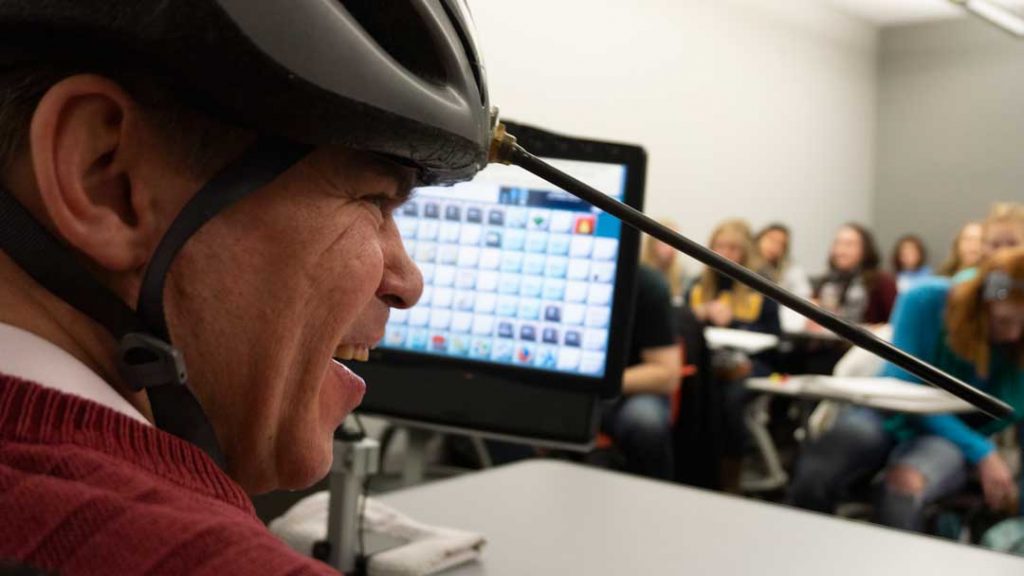 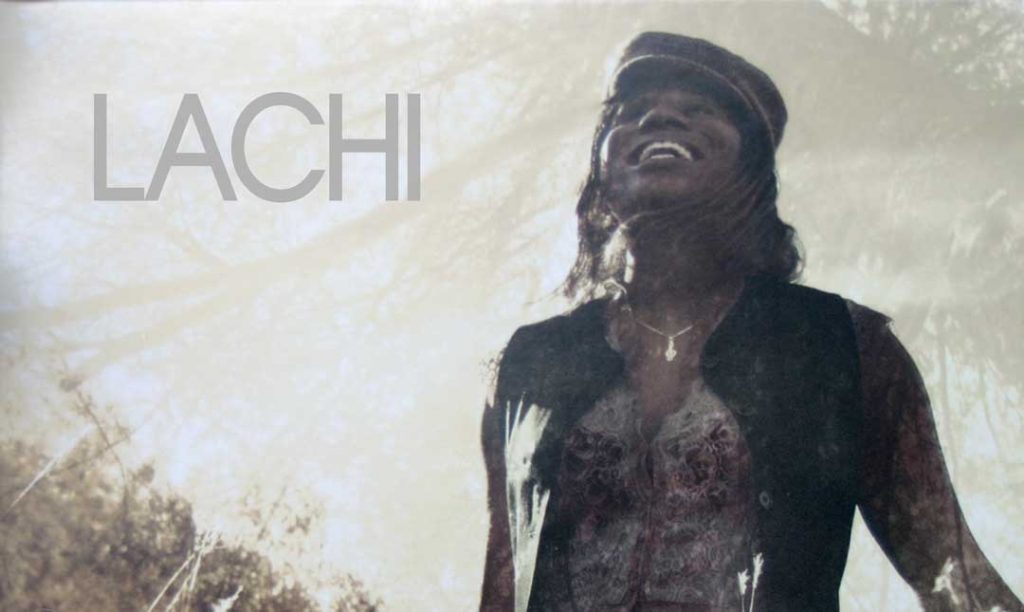 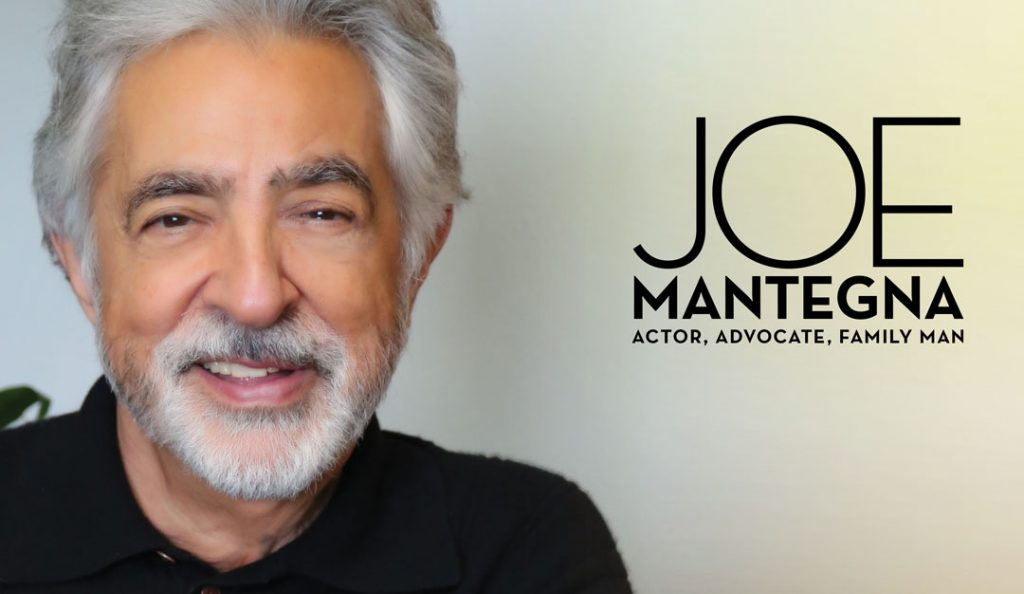 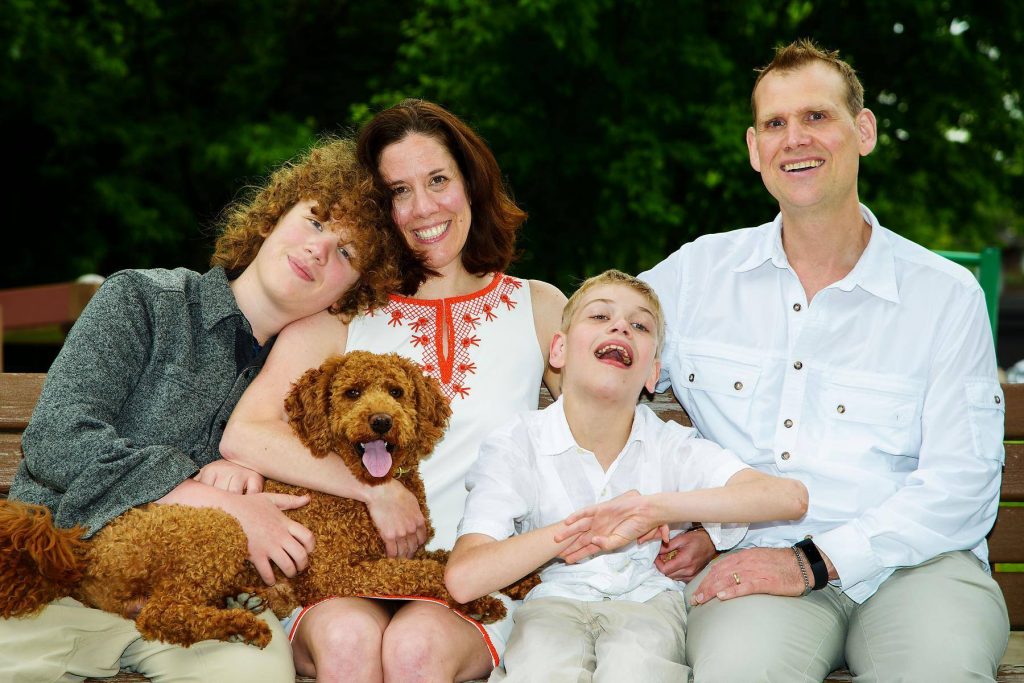