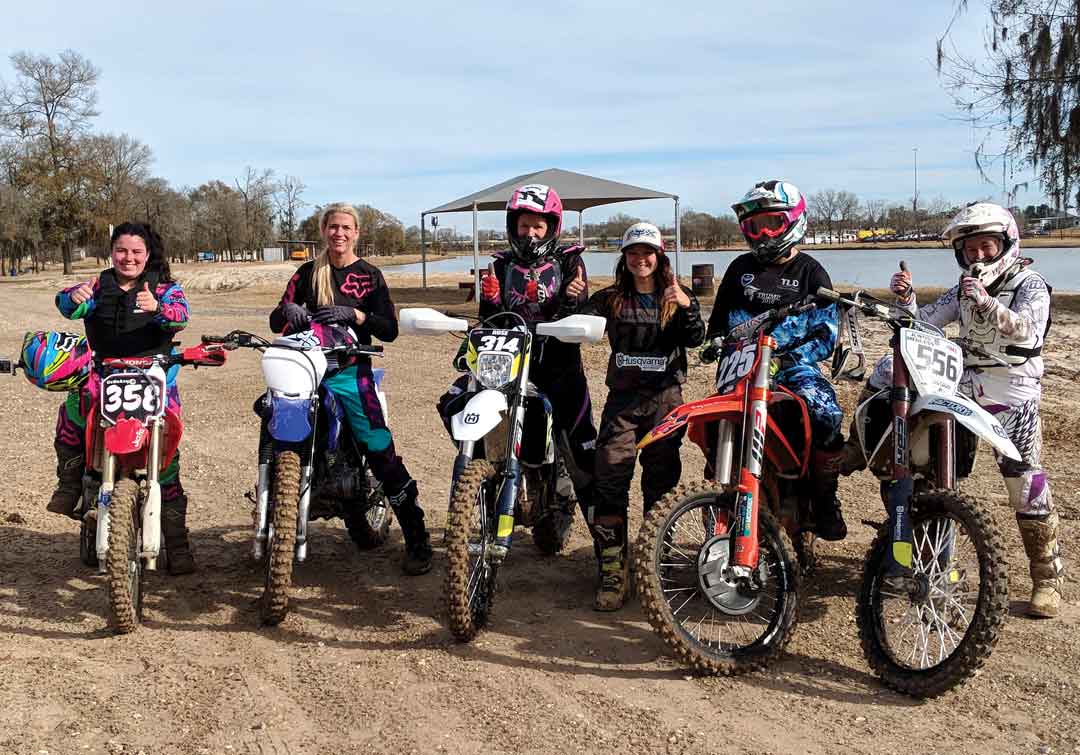 My family and I took a trip back up to Michigan for Christmas and New Years.  We had a really good time but it was so darn cold! When it’s minus 12, you can’t really enjoy much.

We flew into Grand Rapids, MI, and as we got closer, the pilot made an announcement: We were entering the runway under low visibility, so it might seem like we were landing, but we might actually pull back up and land in Indianapolis, instead!

My mom was freaking out. “Are you kidding me?” she said, because then we would have to drive all the way back to Michigan, and the roads were not good.

As we approached the landing, everyone prayed we’d be able to land. Finally we touched down and everyone cheered.

It was still sketchy after we got into our rental car Christmas night, and there was hardly anyone on the roads. That was a good thing, since they roads were covered in snow and ice!

We were going to settle for the chicken sticks and granola we already had, but luckily we had driven by an open McDonald’s, and once we got settled in, Dad went back out for us. Whoo hoo! Go Dad!

After Michigan, I was off to an MX class in Texas for two days, and then to a private lesson with one of my riders. So I packed up my truck with a trailer and bikes and headed to Houston.

My mom was going to fly out on Sunday to interpret for the Monday and Tuesday classes. She wasn’t feeling well, so she stayed behind! While I was on my way out there, I heard the Monday class would probably be canceled because it was raining so much that the track would likely be flooded.

I was disappointed because I was looking forward to riding that track. We got into Houston, and my mom was supposed to fly out Sunday morning, but the day before she woke up with blood coming out of her ear, and her eyes were super red.

She went to the clinic, and apparently she had a sinus infection that gave her conjunctivitis in both eyes and ruptured her eardrum!! So, no flying for mom!

My agent contacted all the girls and asked if it would be ok if I just wrote on a pit board, and then demo’ed on my bike what to do. They all said they were fine with it.

Since Monday’s class was canceled, we had until Tuesday to relax. I woke up that Monday morning, headed to my truck to get something out of it, and something didn’t seem right.

I looked down. I had a flat tire and then, when I walked around to the other side, there were two flats!! When I looked closer, my tires had been slashed!  Ugh….not the way to start out a Monday morning! We got tires at Walmart, and since I didn’t have my jack or any tools with me, AAA came and put the tires on for me.

Later on in the day I found out that my private lessons had to be canceled because the girl I work with had lost her grandmother. So my big riding week turned out to be just one class!

The class went really well, though, even though my mom wasn’t there to interpret. The girls seemed to really enjoy just riding with me, and reading my instructions off of the pit board.

I wound up having a great time and meeting some wonderful people. After class we started the long trip home! Now I am back in Florida and I must say it is not as cold as Michigan, but it still could stand to warm up here, too, brrrrr! Stay warm everyone.