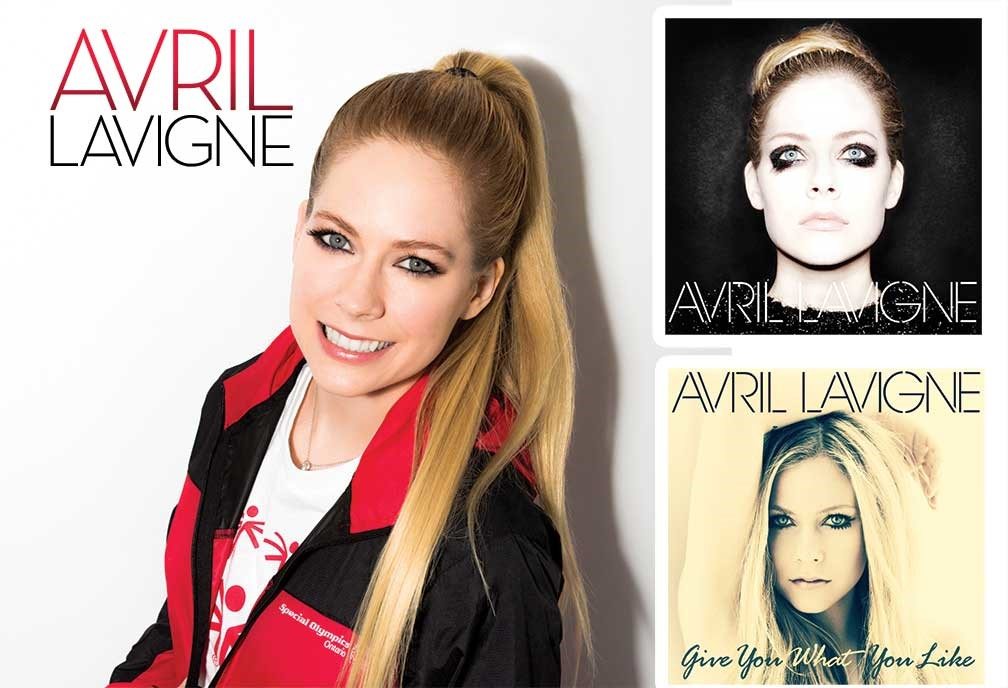 Lia Martirosyan: What motivated you to start a foundation?

Avril Lavigne: Since the beginning of my career, the Make-A-Wish Foundation would tell me there were people who wanted to meet me, so I would go to hospitals and see people who were sick or had a disability. It was very moving, and made me want to start my own foundation. I launched it in 2010. Every year, for my birthday, we have a fundraising campaign. And last year, for my 30th, we raised money for 30 athletes to go to Special Olympics (SO). 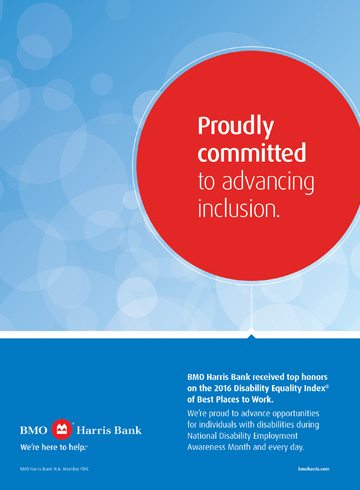 Lavigne: It is. I’ve done programs where I’ve partnered with Easter Seals and sent a bunch of kids to camp. When I visited them, they were so happy that I thought, “Oh, my God, I have to get involved!” Our latest, greatest partnership is with SO, because we share a similar mission. I wrote the inspirational song, “Fly,” a couple of years ago for my foundation; it’s about lifting people up, and telling them not to give up, no matter how hard things get. On iTunes, all the proceeds from it now go to SO. I also shot a video for it, and the athletes are the stars. We’re in talks about me doing a performance at the SO World Games in Los Angeles.

Martirosyan: That should be fun.

Martirosyan: Was the video with the SO athletes shot in LA?

Lavigne: We did it in Canada, and four of the people out of the 30 I’m sponsoring will be participating in the Games in LA. There’ll also be a relay race there, and they’ll be playing my song for it. It’s pretty cool.

Lavigne: SO has great facilities and they do such amazing work; I’m really happy to be partnering with them.

Martirosyan: I’m sure they feel the same way. You’ve faced some challenges of your own recently. Do you feel comfortable talking about when you got your diagnosis?

Lavigne: It was a frustratingly long process, but the entire time I knew what I had. I went to emergency rooms, saw countless doctors, and specialists, and no one could tell me what it was, but I kept saying: “I know it’s Lyme.” And they were like, “No, people don’t get that.” Finally I saw a Lyme disease specialist, and got the right test done. It was such a relief to finally have an answer.

Martirosyan: How are you now?

Lavigne: I’m doing well. It’s been a long run. I’ve been in treatment for several months, and I’ve got a few more to go. Pretty soon I’ll make a 100 percent recovery, and it’ll be behind me. My doctor said that I’m getting over it a lot quicker than she thought I would. I’m really grateful, because I only had it for seven months before I got treatment. A lot of people have Lyme for years, and some have to get treated for years. My treatment will probably just be about nine months altogether. This experience has given me a lot of down time and perspective. I’ll come out of it much stronger and more knowledgeable. I’ve been able to continue projects, like releasing “Fly,” and working with SO. It’s something we’d planned more than a year ago, and it’s happening now, so it’s working out all right.

Martirosyan: Out of curiosity, what treatment are you on?

Lavigne: The bug morphs into multiple organisms. You have to go on different antibiotics that kill the various forms, because it’s a smart bug that shifts. You can’t just be on one antibiotic; I’ve been on a few different ones on a plan that’s tailored specifically for me. People should always consult their doctor. My doctor actually had [the disease]; I think she’s probably the best out there. When I had my first test, it came back inconclusive, which typically means that there’s something there. There are different labs you want to use, and a lot of doctors are against them… Even if you’ve been tested, there are false positives and false negatives, so you need to see a doctor who specializes in Lyme and knows what they’re doing.

Martirosyan: How did you guess that that’s what you had the whole time?

Lavigne: Because my symptoms were textbook. And I had two friends say, “I’ve never seen you like this, I think you have Lyme.” I was like, “What is that?” I looked it up, and did so much research on it.

Martirosyan: Good for you.

[EDITOR’S NOTE: Within one to four weeks of being bitten by an infected tick ...
Login to read the full article. SIGN UP HERE FOR YOUR FREE MEMBERSHIP
If you are already a member, welcome back! LOGIN HERE