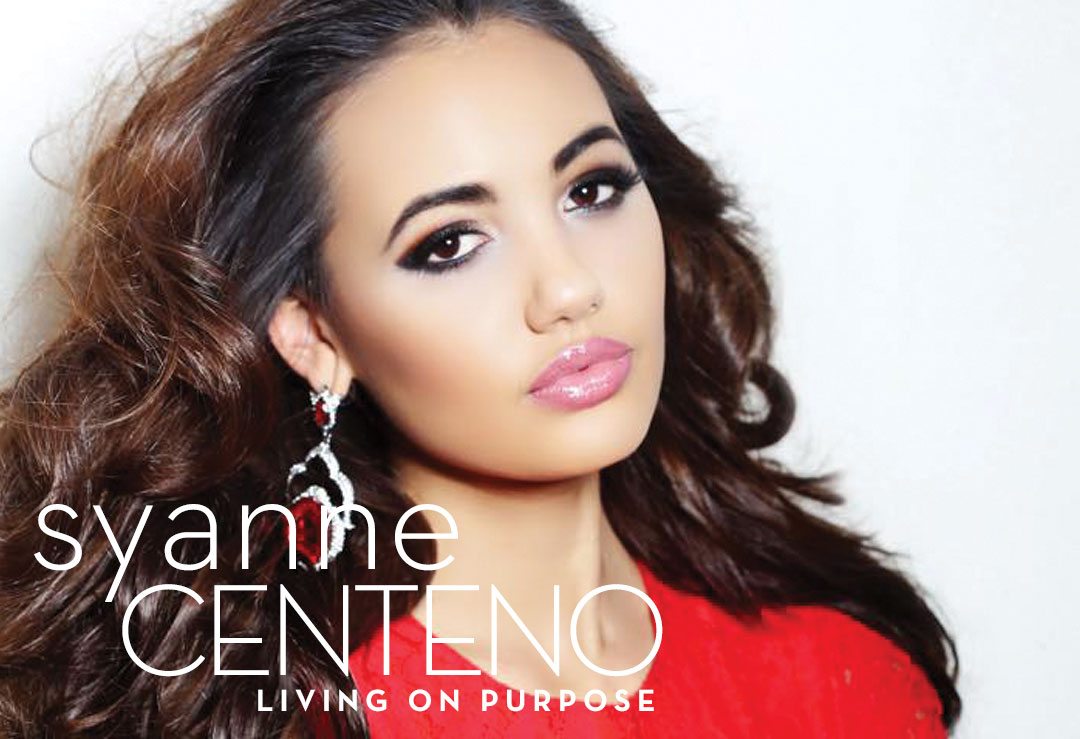 “I advise that you keep your diagnosis to yourself.” These were the first words my psychiatrist uttered upon revealing that I am living with borderline personality disorder (BPD). BPD is a serious mental illness that is highly stigmatized by the public, and even some mental health professionals refuse to treat those affected. The illness is characterized by severely unstable moods, unstable sense of self and identity, and unstable relationships with others. It affects one’s overall ability to function. Both biological and environmental factors contribute to the development of BPD.

As I heard my psychiatrist deliver my diagnosis, I contemplated whether or not I would go against his counsel and be open about my illness.

I was a former Miss Maryland 2015 for the Miss World Organization and in the top 12 at Miss World America. I had just published a book about my previous struggles with anorexia nervosa and my past hospitalizations in mental health facilities as an adolescent. I wrote about how I was now free from mental illness and thriving in my adult life. But the truth was that I was hiding my worsening mental state—even throughout my reign as Miss Maryland. I knew my reputation could be jeopardized by such a consequential diagnosis. Deciding if I wanted to go public with my diagnosis could be detrimental to my status. But I also wondered if my admission would make a difference in the lives of others—and would doing so be worth it.

I drove home in complete silence, putting together the puzzle pieces in my head as to why I have been “this way” my entire life. I am emotionally sensitive not just to my own pain but also to the pain of others, which affects me in monumental ways. This is a symptom of my illness that I see as both a blessing and a curse.

I think back to the time when I was five years old, playing outside my parents’ home in the U.S. Virgin Islands. I’d found a butterfly that couldn’t fly and that was being attacked by ants. I quickly brushed off the ants and noticed this beautiful creature had a hole in its wing. I then made it my mission to make sure I could somehow nurse it back to health by collecting flowers to allow it to eat and survive—which, surprisingly, worked. This tiny insect gained my trust and would walk towards me when I would hold out my hand. After having it for just two days, I woke up and noticed that my sweet pet had passed away. I was crushed and held a funeral for it in the backyard. I cried for the next few days over the death of an insect.

From this memory, I then recalled times I had experienced extreme mood changes—the polar opposite of the sweet child I described above. I could go from euphoric happiness to bitter rage in a split second.

For instance, I once had trouble opening a bag of dog treats and became so furious I slammed it against the table and squeezed it until it exploded. I’ve also broken mirrors, slammed plates, and shattered glass cups out of uncontrollable rage at seemingly small things—such as disliking the appearance of my make-up. I even stabbed a half cooked chicken because I was frustrated that it was taking hours to cook. These dramatic reactions were just a normal part of my existence. I did not know it was an indicator of a serious mental illness.

When I got home, I sat on the couch and began looking at photos of myself as Miss Maryland. I thought to myself, “Who is that person?” as I ran my fingers through my short hair.

I impulsively had my hair cut into a short pixie in search of identity. Since I was no longer Miss Maryland, I did not know who I was. I had painted myself into a picture of wellness and perfection, elegant and poised from head to toe. I had spent the last few years wearing the identity of a pageant girl and without that identity I felt lost.

As an “identity chameleon,” I morphed myself ...
Login to read the full article. SIGN UP HERE FOR YOUR FREE MEMBERSHIP
If you are already a member, welcome back! LOGIN HERE