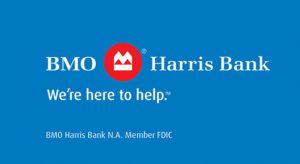 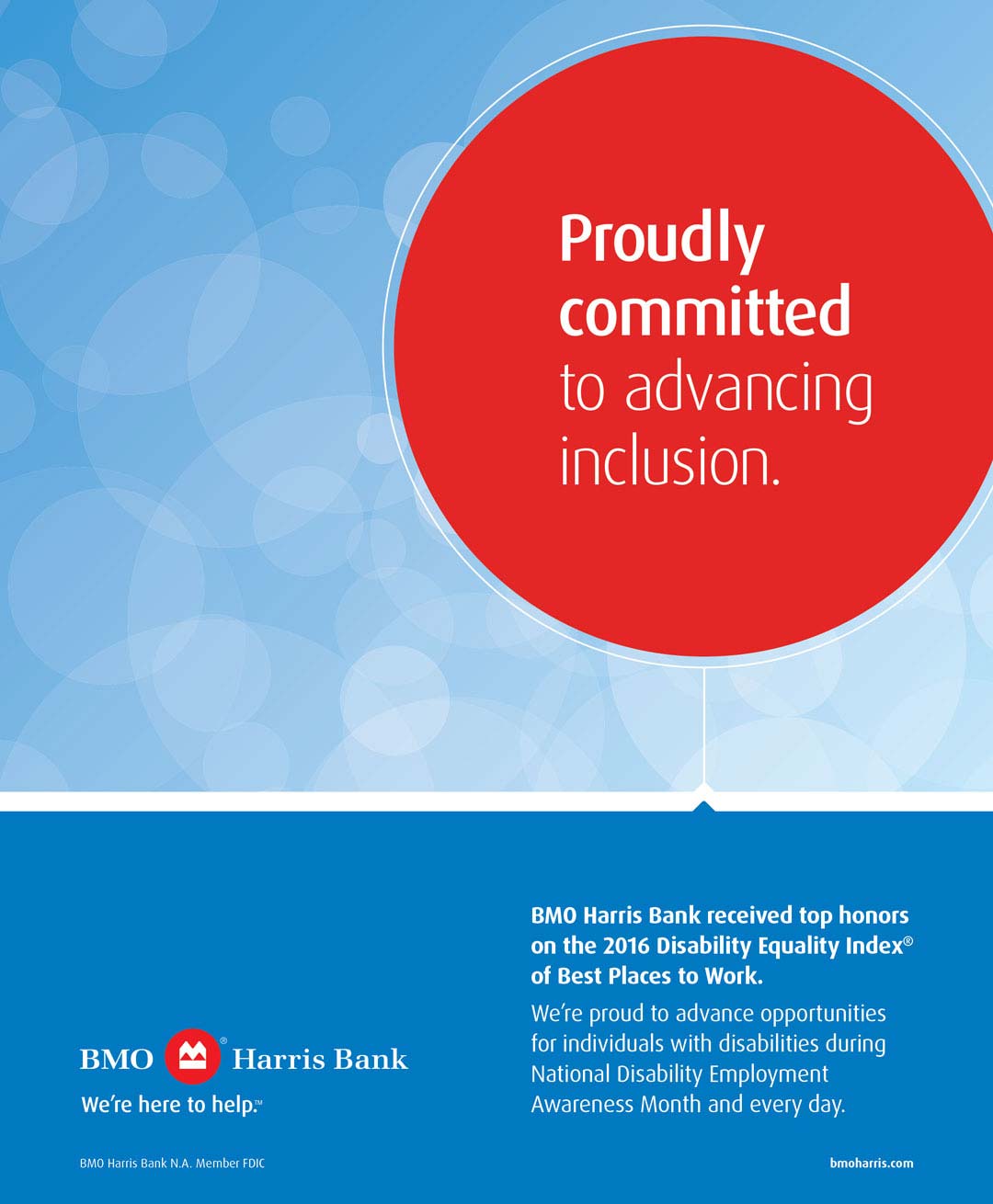 BMO Harris Bank, is a United States bank based in Chicago, Illinois. It is a member of the Federal Reserve System and operates branches in the states of Illinois, Indiana, Arizona, Missouri, Minnesota, Kansas, Florida, and Wisconsin. BMO Harris Bank has over 600 branches and 1,300 ATMs and employs 14,500 staff in the United States.

The bank is a subsidiary of the Canadian multinational Bank of Montreal, commonly known as “BMO”, which owns BMO Harris Bank through the holding company BMO Financial Corporation.

Our Products & Services Section is a dynamic marketplace showcasing companies looking for your business. Buying from our advertisers supports our causes