Recently, Senator Ted Kennedy was diagnosed with a brain tumor. While he is 76, a person can get a brain tumor at an age. Let’s explore what a tumor is. First the basics: A tumor can arise in virtually any part of the body, and is a collection of cells that have disturbed growth control mechanisms. By contrast, normal cells have mechanisms that prevent them from growing out of control.

Tumors form a mass or a lesion—terms often used to describe abnormalities on an x-ray or scan before doctors know for sure what it is they are seeing. However, a mass or lesion doesn’t necessarily mean you’ve got a tumor.

They can be benign or malignant or somewhere in between. The benign variety grow more slowly, and often can be treated by surgical removal. Some benign tumors can even be left alone, requiring no treatment at all.

Malignant tumors, on the other hand, are better known as cancer. These cells grow rapidly and can spread into adjacent normal tissue, and to other parts of the body, which is known as metastasizing.

Let’s look specifically at malignant brain tumors. Cancer in the brain, as in most organs, is further categorized by whether it arises from brain cells or spreads from elsewhere in the body. The latter is referred to as a cerebral metastasis. Most cerebral metastases arise from lung or breast cancer, the two most common types of cancer in the United States. Tumors that originate from other places in the body are sometimes called secondary tumors. Primary tumors refer to those that have arisen in the organ where they are located. Only malignant tumors metastasize to other organs. There are two interesting things to note about malignant primary brain tumors:

One is that the cells that form the cancer are not the brain cells or neurons. Instead, most malignant brain tumors arise from the connective tissue cells of the brain, known as glial cells. Thus, these cancers are typically referred to as gliomas, and since most are malignant, the term malignant gliomas is commonly used.

The other interesting thing about a malignant glioma or brain cancer, is that it almost never metastasizes outside the brain. Nonetheless, the condition is difficult to treat and virtually impossible to cure completely.

Tumors are graded from I through IV, the latter being the most malignant, and often referred to as glioblastoma multiforme. Although they too are difficult to treat and never completely cured, encouraging results have been achieved in a study with a new drug called Avastin, which shrinks cancer tumors by cutting off their blood supply. 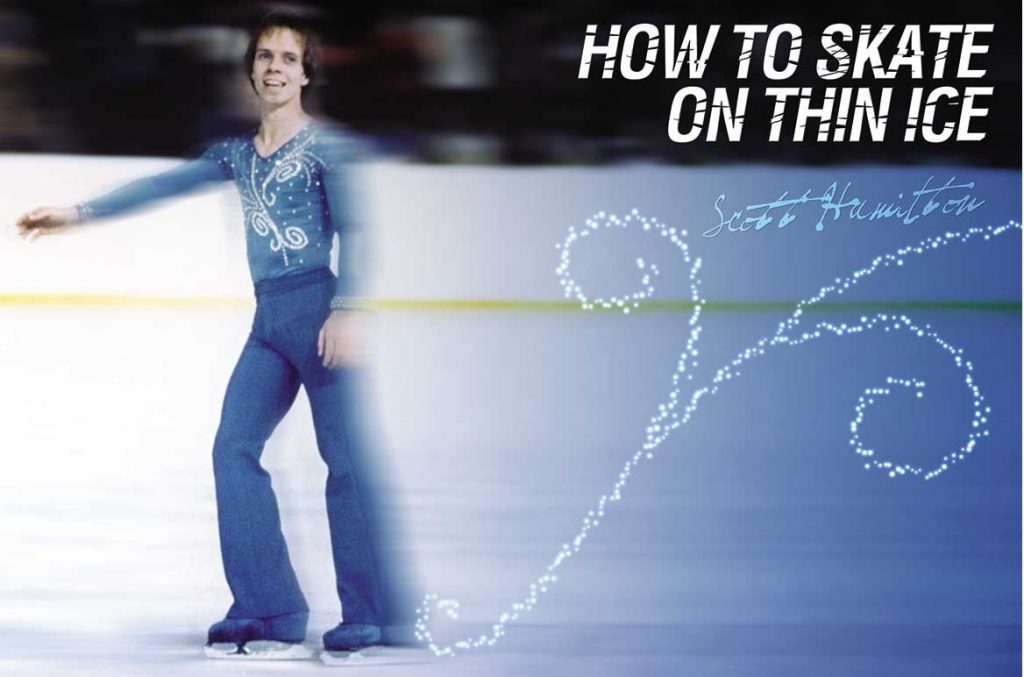 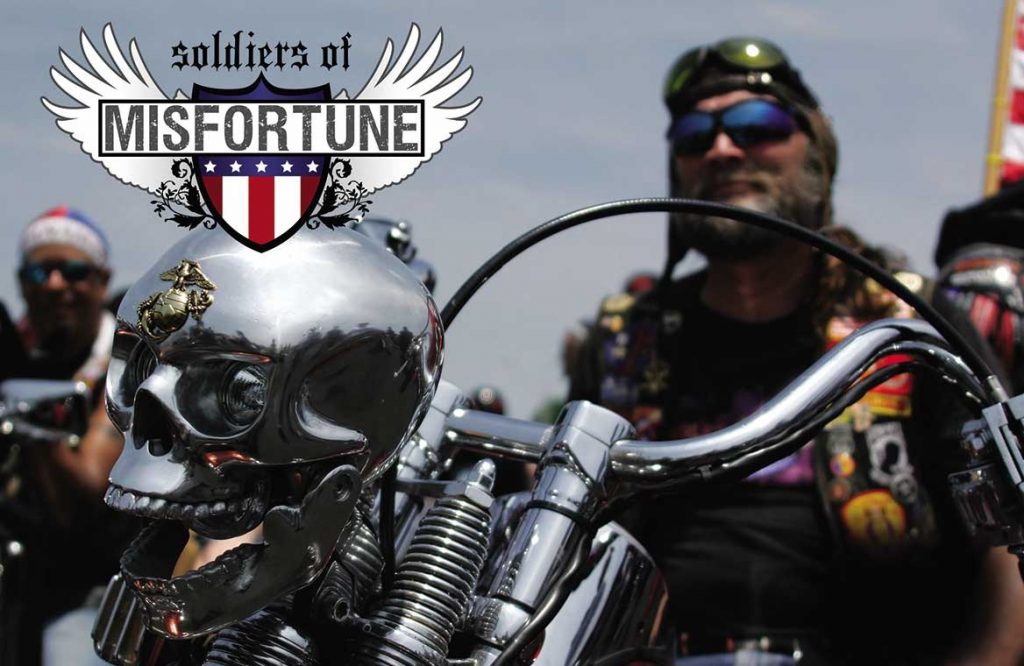 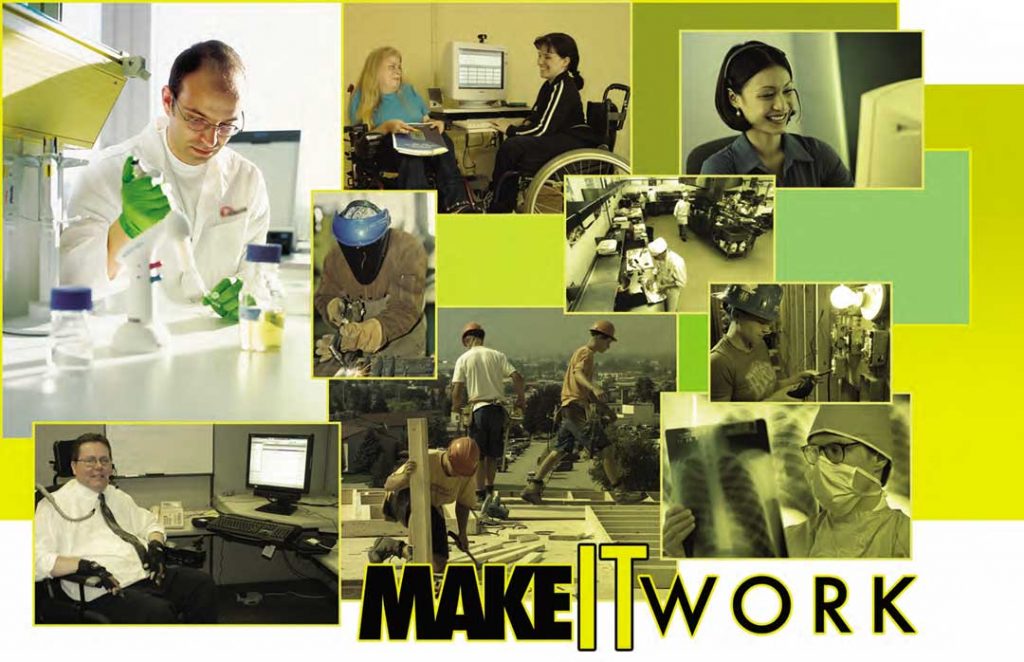 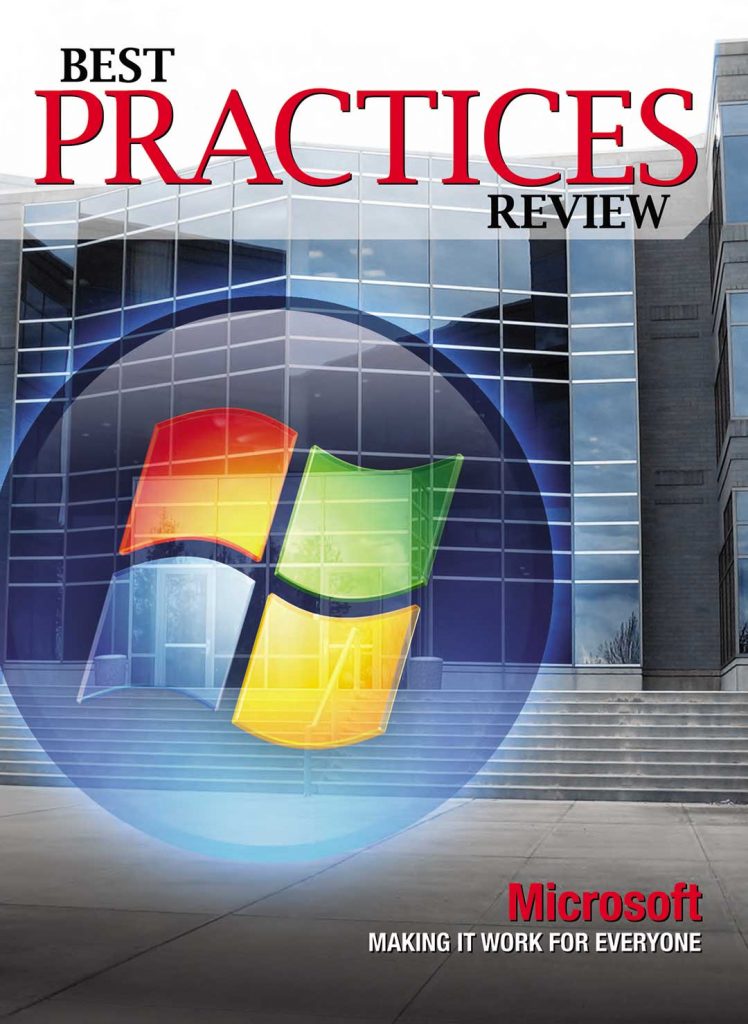