Witnessing a miracle in this day and age is a rare occasion. Some may go searching for them, but most of the time they happen unexpectedly. Brittany Maier, now 15, is blind, autistic and has a rare and remarkable gift for music. I first came to know of Brittany via the website for Broadway and concert singing star Linda Eder. Not long ago I finally had the privilege of meeting Brittany at one of her stunning musical performances.

The story of Eder’s friendship with the Maier family began with a drive they made from their home in Irmo, South Carolina, to one of her North Carolina shows. After the performance, the Maier family had an opportunity to meet the young girl’s icon and an instant friendship was formed. An article written about the visit told of Brittany’s love for Eder’s voice and music, and how the two sat down at the piano, with Eder singing as Brittany played. The story intrigued many Eder fans, and posts about Brittany started appearing on Eder’s website. Brittany’s mother Tammy responded graciously to everyone. By word of mouth along what we call Ederdom, devoted fans of Eder learned that Brittany had a website of her own. Intrigued, I decided to take a look one day to learn more about this talented young lady.

Brittany came into this world on April 9, 1989. She was born four months premature (only 25 weeks into the pregnancy) and weighed just 1.5 pounds at delivery. During her pregnancy Tammy had experienced life-threatening complications from a rare syndrome called HELLP (Hemolysis, Elevated Liver Enzymes, Low Platelets). Brittany’s life began with her first six months spent in the hospital.

One of the complications of her prematurity was blindness. Doctors told her parents there was a possibility for sight with surgery, but unfortunately it was unsuccessful, leaving no future possibilities to restore her vision.

Upon reaching school age, she was placed in the Columbia, South Carolina, public school system. “This did not work, as Columbia PS did not know what to do with her,” her mother recalls. Brittany was then enrolled in the South Carolina School for the Deaf and Blind, where the Maiers discovered that Brittany was having difficulty mentally processing her environment. She was returned to the public schools, where extensive testing was performed. Sixyear-old Brittany was discovered to be autistic.

Brittany’s interest in music had become apparent around her first birthday. Music seemed to comfort her—if Tammy put on Dan Fogelberg’s Greatest Hits, Brittany would become content. By age two, Brittany liked a variety of children’s music tapes. By age six she was playing the music from the tapes on a toy piano.

When Brittany’s parents picked her up from school one afternoon, her teachers wanted to make sure they got to experience what the school already had. When Tammy and Brittany’s father Chuck were led to Brittany, she was playing Schubert’s “Ave Maria” note for note on her little toy piano.

Since that time, Brittany has studied with Dr. Scott Price at the University of South Carolina School of Music. At this point, she has learned over 15,000 songs, with the number continuing to grow. Besides memorizing songs of classical, popular, religious and rock genres, Brittany is also composing her own music. With the assistance of a fundraiser in her home state of South Carolina, the Maiers have been able to obtain a Yamaha recording piano to preserve Brittany’s pieces for posterity. Some of her original compositions are showcased on Brittany’s first CD, entitled 20/20, now in its second pressing with hopes for a national release. Brittany and her family have even had the pleasure of meeting Jim Brickman, one of her musical idols—and it is rumored that Brickman had a hard time keeping up with the young protégé on some impromptu mini-jamming.

This past May, Brittany appeared in New York and New Jersey for the first time, at two churches and a children’s hospital. Many Linda Eder fans showed up to enjoy the concerts. Tammy was introduced to give a capsulized version of her daughter’s story. Brittany Mercedes Maier then came on-stage to thunderous applause. Once the audience calmed down, the evening’s star thanked the crowd for coming to see her.

Prior to the start of the performance, song request forms had been passed out to the audience. Naturally, Brittany got a lot of requests for Linda Eder songs! Her scheduled program contained her own material, the Beatles, Billy Joel’s “Piano Man” and—of course—Schubert’s “Ave Maria.” When she began to play the requests the audience was singing along and cheering her on. If only Billy Joel could hear her play his signature tune! She puts her all into that riff at the beginning.

After the performance, everyone was raving about the show. In fact, as a result of witnessing her talent, Mitch Losak, who hosted one of the concerts, has become the family’s public relations representative, arranging Brittany’s performances at various venues and conventions in the New York/New Jersey metropolitan area, including a performance before 2,500 attendees at the New Jersey Council of Disabilities Convention in Atlantic City. Brittany’s story and performances have been covered by Eyewitness News, local WB affiliate WPIX and Long Island’s TV 55, and have been featured on Daily Health Feed with Dr. Mark Rosen, a syndicated medical segment for television now in 41 markets nationwide.

Music is the way Brittany Maier communicates and how she is able to relate to the world around her. It is her life and a blessing the family thanks God for. Her beginnings may have been shaky, but her future looks rich and full, indeed. 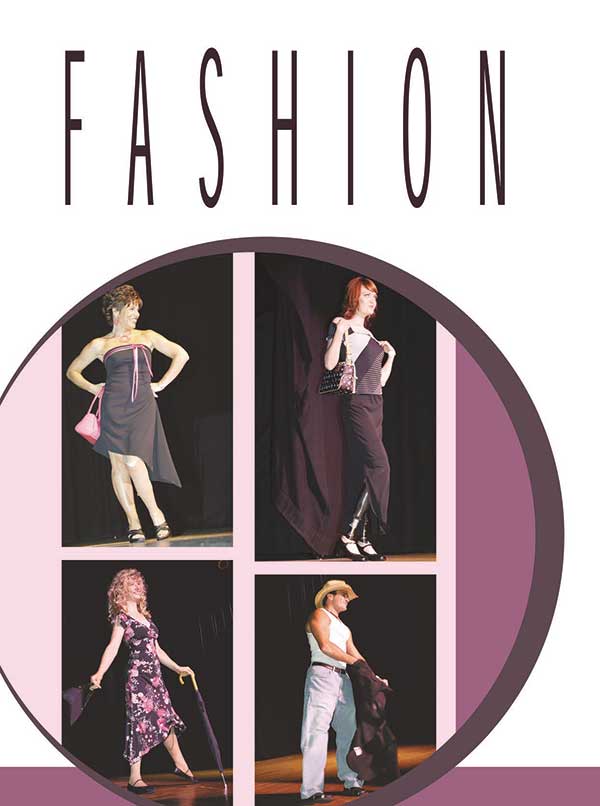 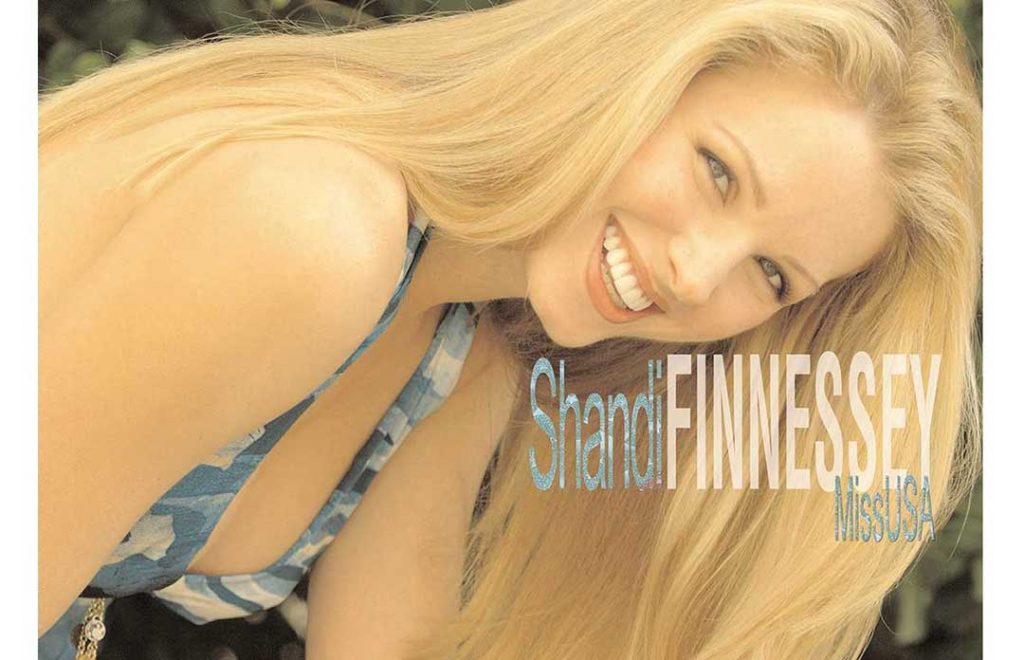 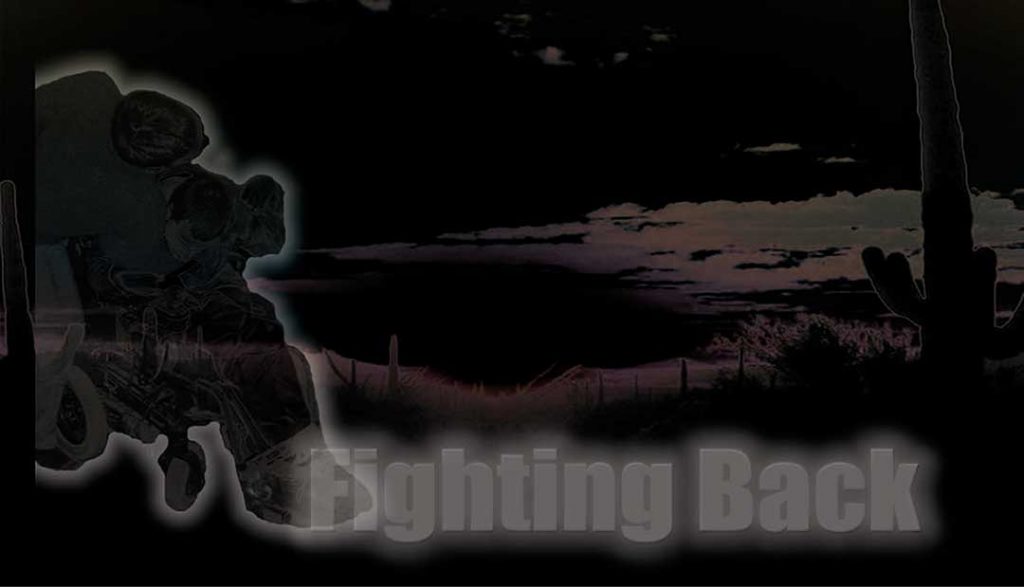 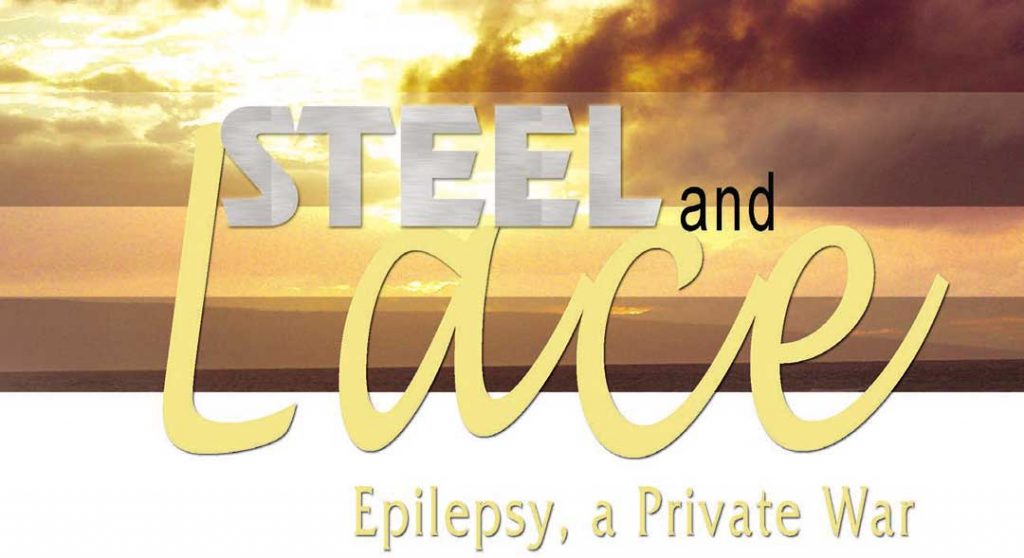 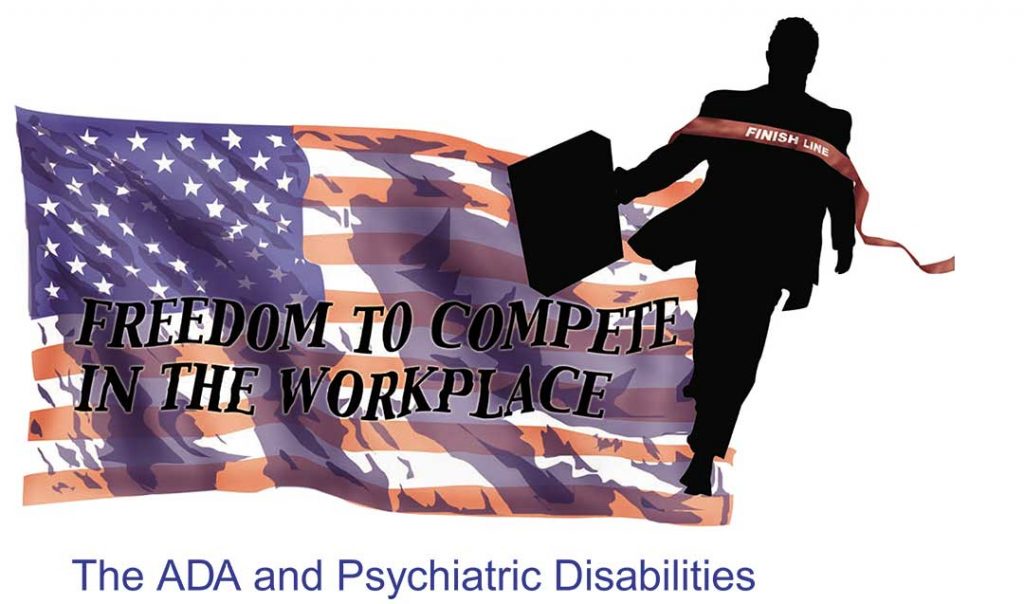