#Casting Call! Hello parents, if your son is 10-14, with single leg limb loss and can walk with prothesis, sign up on abilityE.com and grab the chance to get him cast. No acting experience required.

Character background: He is confident enough (and naïve enough) to think he can do it all, see it all, and have it all. He plays soccer in the fall, skis in the winter, and would definitely be down to add something else in the spring if you can kindly direct him to the signup sheet. He strives to make friends with everyone and respects rules because he understands the rules were put in place for important reasons. But this doesn’t mean he won’t break a few from time to time, especially if he thinks they’re unjust. He isn’t afraid to put himself out there and start a conversation with anyone. His leg was partially amputated at a young age. But because he is who he is, he never let that stop him from living the life he wanted. It’s not that he heroically strives each day to “overcome” his disability, it’s just who he is and he simply doesn’t think it’s that big a deal. Either leg and limb loss can range from hip to foot.

Family show based on a real story. Character is a series regular! 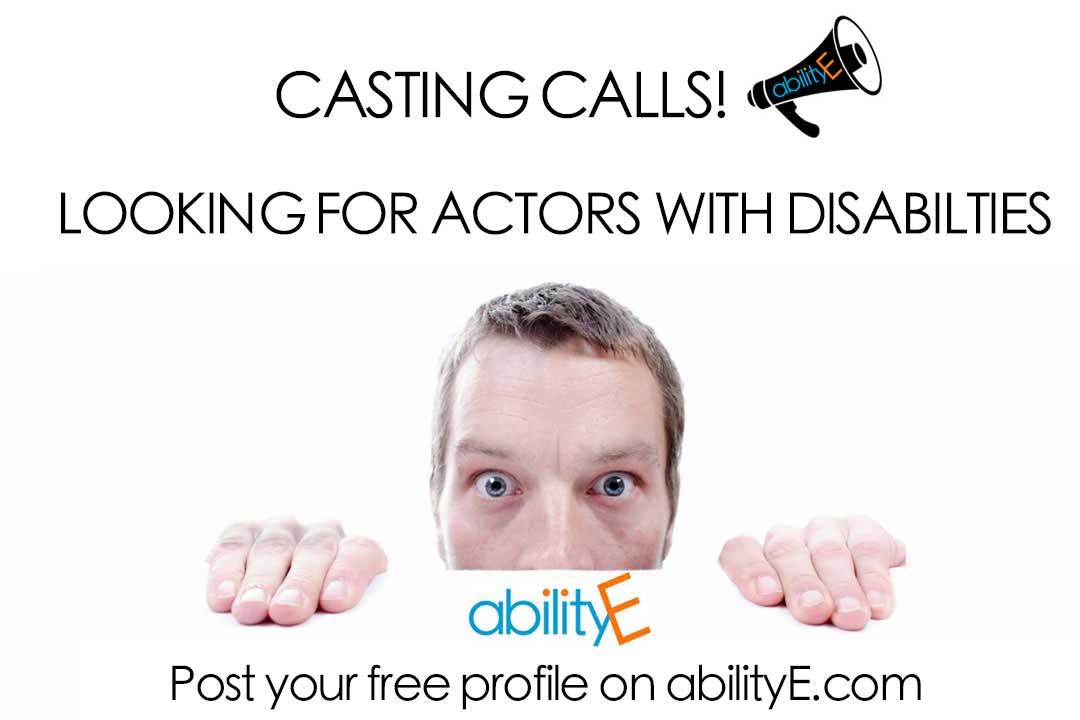 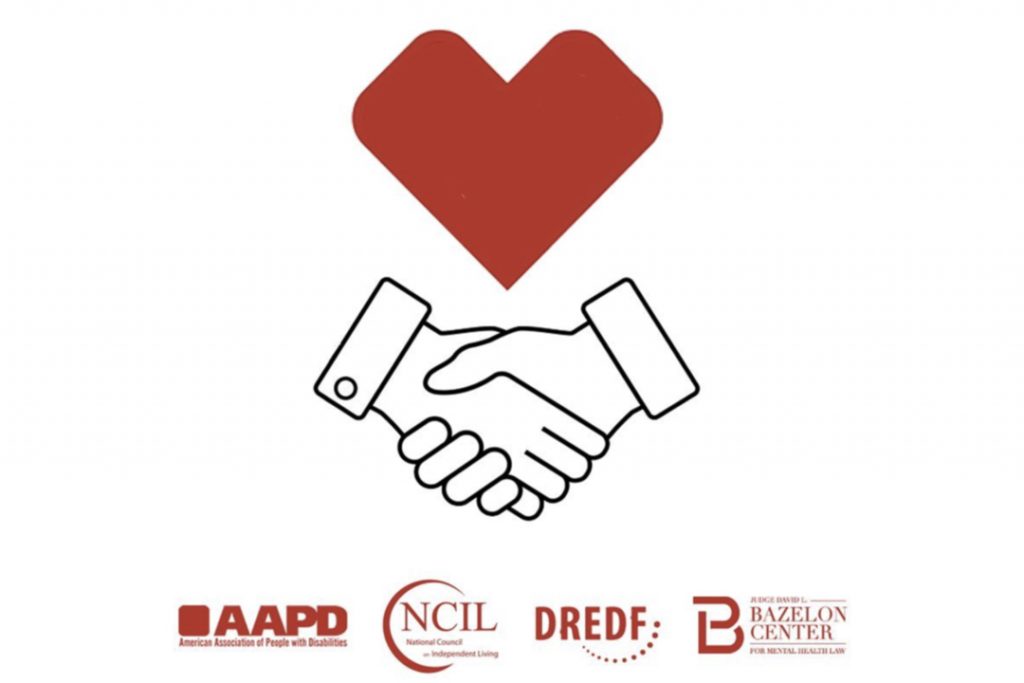 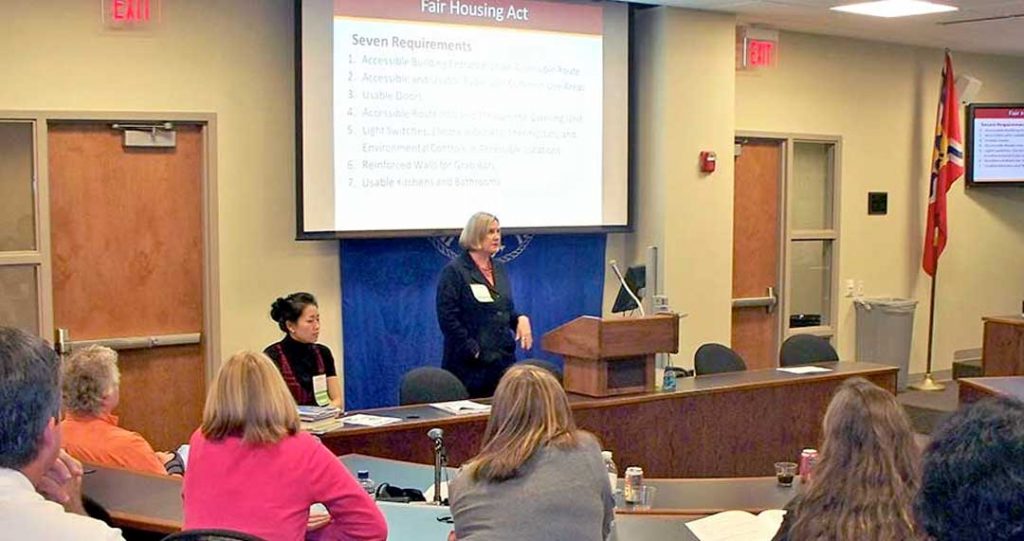 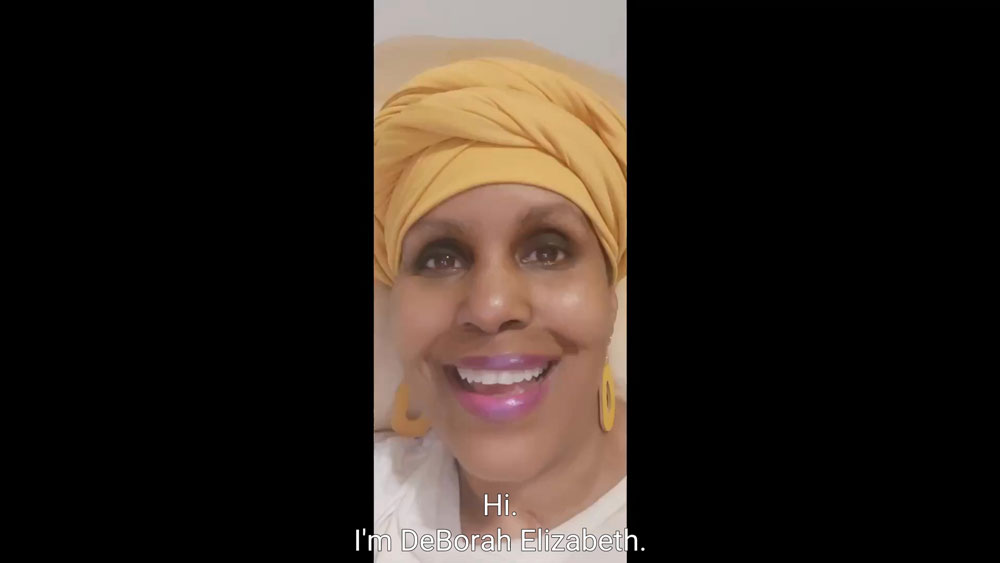