Charlotte Rae–The Facts of Her Life-Part 2 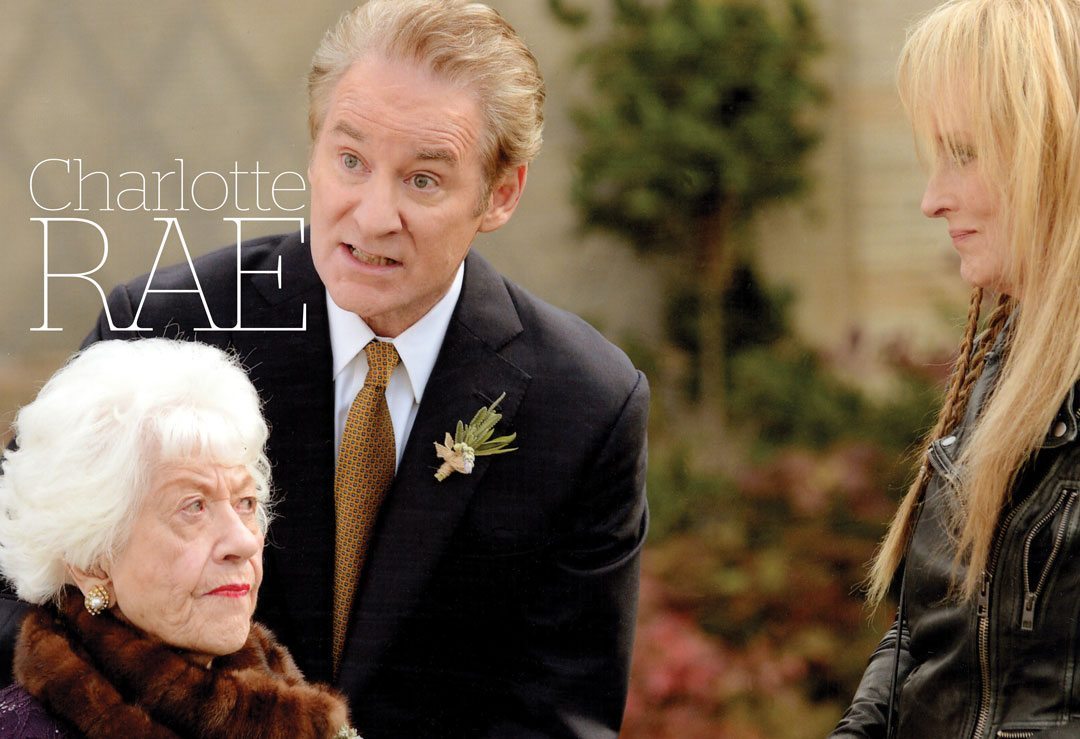 On a beautiful Los Angeles afternoon in a high-rise overlooking the city, contributing writers Geri Jewell and David Zimmerman had a wonderful visit with the legendary actress Charlotte Rae. Both Jewell and Rae starred in the 80s sitcom The Facts of Life. They were joined by publicist and friend, B. Harlan Boll, for a loving get-together of memories with a woman who became a light for any kid that was alone and who needed a mom.

Zimmerman: You did the film, Ricki and the Flash, with Meryl Streep. Did you enjoy that?

Rae: Oh, yes. She was very kind to me. I was very nervous. I felt so comfortable, because she made you feel comfortable. I said, “You know, I’m scared shitless because I have this little scene with you, just you and me.” And she said, “Oh, I know how you feel, because I was in a movie that this actor directed, and he asked me to do this last little bit in the last scene of the picture, and everybody knew everybody. And I was coming in at the last minute, and I made a mistake, and I could see them all looking at each other, and that made me feel worse. And then he did it again, and I made another mistake. So I know exactly how you feel.” She couldn’t have been warmer or more adorable. That made me feel completely relaxed.

Zimmerman: When I mention Carl Reiner…

Rae: I love Carl. He used to come over for dinner with Estelle, all the time. And what a wonderful raconteur. And then she died, and he used to come a couple of times. But now he doesn’t want to go out very much. He had an apartment in New York. I think he doesn’t go any more. But the thing that keeps him alive is writing. He writes one book after another book after another book.

Boll: He just finished one. He and Mel Brooks have become kind of a couple. It’s very funny to watch.

Rae: I saw Annie Reiner sing. She’s wonderful. I went to see her at the Catalina Bar and Grill. She’s a psychoanalyst and a writer, but she sings and loves singing. She sings Leonard Cohen and all sorts of songs. She really enjoys it. All of her father and mother’s friends, Mel Brooks and everybody, they all show up.

Zimmerman: Oh, I loved that! And then right after that I saw the clip of you in Hair, dancing on the table!

Rae: I worked the Village Vanguard and the Blue Angel, like Orson Bean did, and I would do a takeoff on the Milwaukee Garden Club ladies. I would do songs that Sheldon Harnick wrote. Sheldon went to Northwestern, and he wrote a little number that I sang in the musical there. When I went to New York, I kept looking for people to write special music, you know. And they weren’t half as good as he was. I went to the Broadway musicals, and I called him and said, “You really should come to New York.” He was playing the fiddle. He was from music school. He had written this wonderful number. It was during the war. I was a factory worker in the defense plant. It was called, “I’ve Got This Gotta Go Home Alone Tonight Blues.” Wearing overalls and everything. I said, “Come on, why don’t you come to New York? You’re more talented than most of the people here.” He said, “No, I’ll just stay here and play my fiddle.”

And then I saw Finian’s Rainbow, and said, “Oh, my God, I’m going to send this album to him.” I said, “You’re made of the same stuff. Come to New York.” He listened to it, and said, “That’s what I want to do with my life!” He finally came to New York. And still to this day he mentions that I sent him the album that focused him on what he wanted to do with his life. So there you are.

Jewell: You know what surprises me, and I didn’t know this until I did the TV Land Awards with you, was your relationship with Cloris Leachman and the fact that you were roommates.

She took your place on The Facts of Life. I’m not religious, but I’m very, very spiritual, and I don’t believe in any accidents. I believe that things happen for a reason. And I found it fascinating that you had this history with her. How do you feel about that, that you were connected in some way?

Rae: It was just amazing, because I was busy, busy, busy. We were roommates, and we had a great time together, but then we—

Rae: Yeah. I wasn’t busy thinking of who would replace me. And she was not part of my life at that time. But we had a mutual friend, Jan McCrady, and Jan kept connected to me and very connected to Cloris. I told her I was leaving the show, so Jan told her, and Cloris got her agent on it, and got cast. ...
Login to read the full article. SIGN UP HERE FOR YOUR FREE MEMBERSHIP
If you are already a member, welcome back! LOGIN HERE 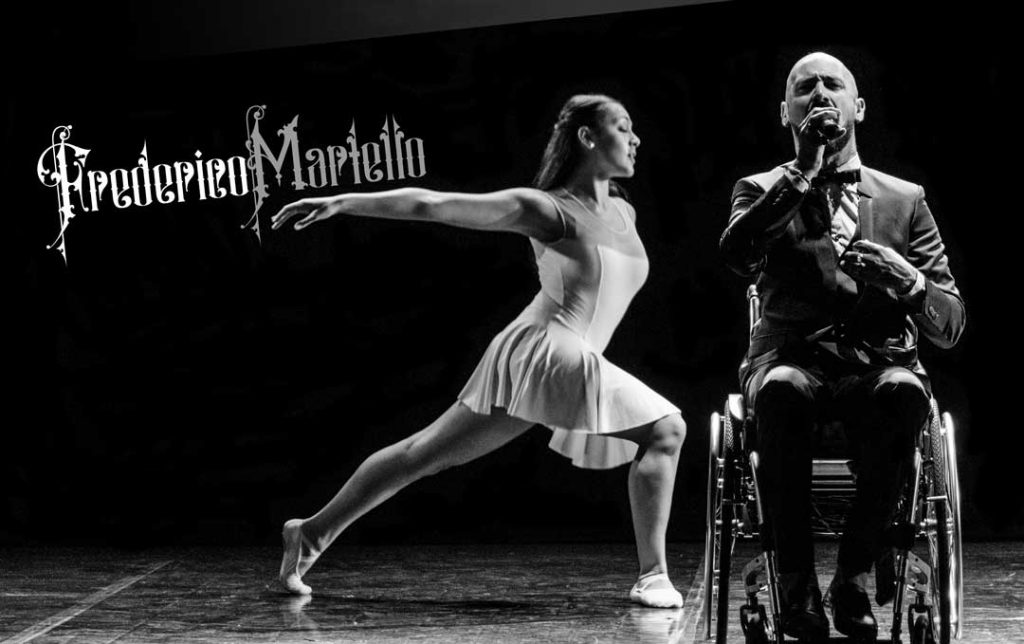 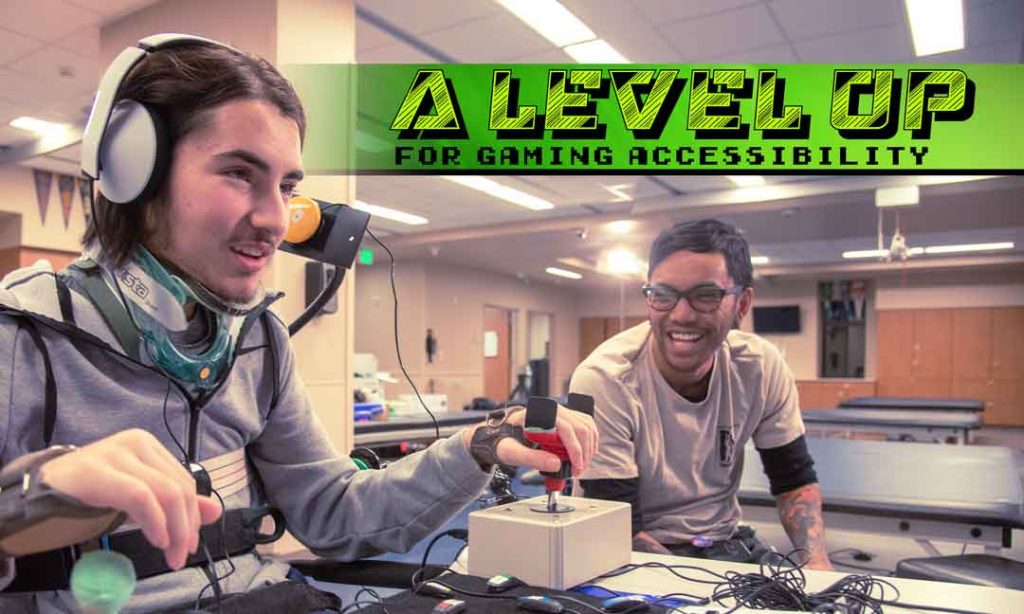 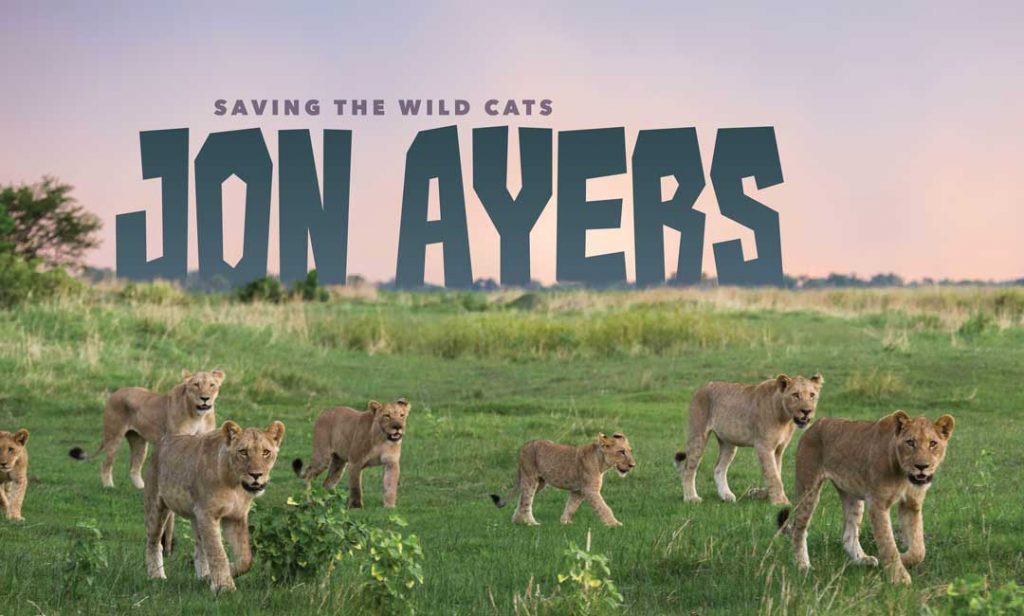