Children with Disabilities Amongst Those Separated from Families at US Border 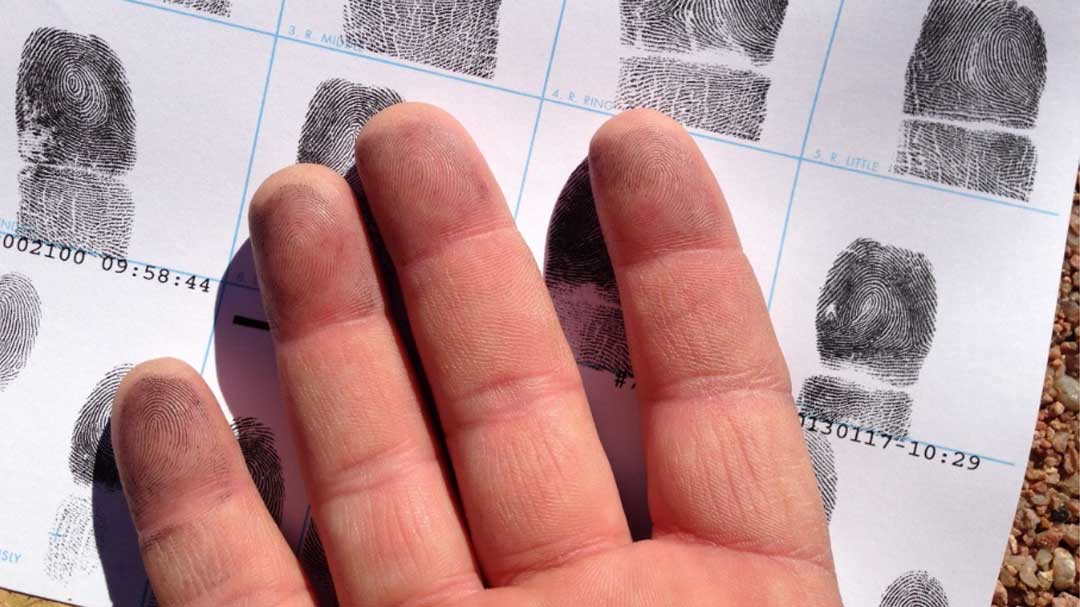 The stories of children who have been separated from their families and are detained after attempting to enter the United States illegally has been dominating the news and social media in the past week or so. But there are some children who haven’t been discussed in these stories. Children whose stories deserve to be heard. Children like Matheus da Silva Bastos, who suffers from severe autism and epilepsy.

Immigrant children with disabilities have been included in these draconian border separations, receiving no attention from the mainstream media. And questions regarding their care, which may be more involved than these detention facilities are prepared to handle, have seemingly not been investigated by the media, either.

Are these detention facilities compliant with the Americans With Disabilities Act? Are these children with disabilities being given adequate access to medical care, prescriptions, and sign language interpreters? Are reasonable and fair accommodations being made to fulfill their needs?

For Matheus’ grandmother, Maria de Bastos, these questions surely weigh heavily on her mind, as they would on the parents and guardians of any child with disabilities who is being held in what many observers, historians, and journalists have referred to as glorified internment camps.

Matheus da Silva Bastos, now 16, was coming home from school in his native country of Brazil “beat up,” presumably by other children or by school staff who expressed their bigotry toward children with disabilities through physical violence. Concerned for Matheus’ well-being, his grandmother Maria attempted to contact the police and the media.
The principal of his school was fired, but the reprieve was short-lived: the principal’s brother, a local police officer, allegedly began threatening the family while off-duty.
“She basically shines light on discrimination against disabled children,” says Ed Beckett, Maria de Bastos’ attorney. “I believe that a police officer that basically threatens your life has the tools and resources to go after you.”
Seeing no real alternative, Maria decided that she and Matheus would flee Brazil, seeking asylum in the United States. They arrived at the Santa Teresa, New Mexico port of entry on August 25th of 2017 — nearly 10 months ago — and told authorities they were seeking asylum.
Maria and Matheus were detained together in Santa Teresa for just two days before authorities separated them. The Department of Homeland security classified Matheus as an unaccompanied minor, despite Maria presenting a court order from Brazil proving she was Matheus’ legal guardian. Customs and Border Protection (CBP) agents ignored her paperwork.
Matheus was taken to a state-run center in Connecticut. In a letter written by his social worker, Matheus is said to be “having a lot of difficulties in his new surroundings.” The social worker admits that he has “specialized needs and [is] in need of a consistent caretaker.”
The social worker stressed that it would be “beneficial” for Matheus to be reunited with his grandmother.
Maria and Matheus are awaiting a written decision from a federal judge, which they’re expecting to receive in early July. Until then, Matheus will remain in the government’s custody, his quality of care generally unknown.

“Children with disabilities and their families who are seeking asylum from violence based on their disability should be treated with compassion, not detained in facilities thousands of miles away from their families without their support network,” Says Tony Coelho, Chairman of the Disability Council for the Democratic National Committee. “Sadly, the Trump administration has no plan to reunite children like Matheus with their families, leaving parents in the dark about their children’s health and well-being with no end in sight.
“Democrats believe people with disabilities deserve equal rights and opportunities, and we will continue the fight to protect and expand opportunities for immigrant families and all Americans,” Coelho continues. “It’s long past time for Republicans to join Democrats in supporting clean and permanent legislation to reunite these families and end the crisis Trump created.”

The Trump Administration has repeatedly attempted to pass the buck on their border separation policy, claiming they’re upholding laws that already exist. Many Trump supporters on social media have parroted these claims, arguing that it was President Obama or even President Clinton who created the laws that Trump is now enforcing.

But countless news agencies have since confirmed that President Obama did not create any such law, and neither did President Clinton.

The new executive order will keep families together, but does not reunite families that have already been separated, and might even allow for families to be detained indefinitely.