Cerebral palsy (CP) shows itself in different ways and with varying severity, and the manifestations of CP are usually recognized before the age of three. CP affects the brain’s control of the muscles; thus, poor coordination (ataxia) of one or more limbs is the characteristic manifestation. The effects may be hardly noticeable, severely debilitating or anywhere in between, but most people with CP live productive, meaningful lives.

Effects on the limbs include being flaccid (meaning too floppy) or, more commonly, being spastic ( meaning too tight). For instance, the legs might be bent at the hips and knees, causing the person to have a crouched gait. When people with CP are walking, their legs may also strike one another like blades on scissors. This is called a scissoring gait. Spasticity and ataxia may also affect one or both arms.

The majority of people with CP are born with it. A few others develop it in the first few months or years of life. Either way, it is the result of damage to areas of the brain that control muscles. In those who are born with CP, the damage is believed to occur in the womb or during birth. People who develop it early in life do so as a result of experiencing infections or trauma involving the brain.

Infection of the brain is called cerebritis and is often caused by a virus. Infection in the spinal fluid is called meningitis and can be due to a virus or bacteria. Spinal fluid infections can also cause cerebral palsy. These ailments are more common in early childhood than later in life. Since the brain is still developing in early childhood, it is more sensitive to the damaging effects of these diseases. CP is not a progressive disease, nor is it reversible. The way a person is initially affected by CP generally continues pretty much unchanged throughout the rest of life. By and large, life-span is not significantly reduced in persons with CP.

While there is no treatment for the damage to the brain, the deficits caused by CP can be addressed with certain forms of treatment. The earlier treatment begins, the better the person functions in the long run. Healthcare professionals use physical therapy and occupational therapies to assist persons with CP to adapt to their condition. Other treatment includes giving medications to help control the seizures and pain that occur in some cases.

Orthopedic surgeons provide another treatment for the disorder by severing tendons to improve movement that has been impeded by spasticity. This procedure to cut them is called a tendon release. Tendons are tough, fibrous structures that connect our muscles to our bones so that when the muscles contract, the bones move. Braces and other orthotic devices improve some anomalies in CP patients without surgery. Assistive devices like wheelchairs and crutches may also be necessary.

Advances in medical technology are sometimes applied to the problems caused by CP. Spasticity is one such problem. It is typically treated with medications that relax the muscles, but these drugs have distressing side effects when taken by mouth. In order to better administer them, Medtronic corporation manufactures a medical pump approximately the size of a hockey puck, a device which is implanted to continuously deliver an antispasm drug directly to the spinal cord. Implantation of the pump requires a minor procedure to place it under the skin on the abdomen. Then a small tube is inserted under the skin from the pump to the middle of the back where it enters the spine. The end of this tube rests in the spinal fluid surrounding the spinal cord. A muscle relaxing drug pumps into the spinal cord fluid where it takes effect. This procedure greatly reduces the amount of the drug circulating in the blood stream to other parts of the body and so diminishes side effects in the brain.

A small reservoir in the pump provides storage for the drug. When it becomes necessary, refilling the reservoir with the drug requires placing asmall needle through the skin (percutaneously). The amount per minute of the drug being delivered is adjusted to an individual’s needs. This rate of delivery and the amount of drug remaining in the reservoir are measured and regulated with an external censor placed over the pump and connected to a computer that assesses and controls the pump. During regularly scheduled visits, the doctor confirms and adjusts the rate if needed. Also, the reservoir may be refilled at this time if it is nearing empty.

Spasticity in the arms or legs is the most frequent problem in CP, but since speaking requires the coordinated movements of muscles in the face, mouth and throat, CP occasionally affects the ability to speak as well. Various electronic and computerized devices are available to assist with communication skills in persons whose speech is affected by CP.

Movement or speech dysfunction define CP, but unless the process that caused CP in a given individual also damages other areas of the brain, intelligence is not disturbed. Brain injury, infection, and too little oxygen at birth (anoxia) sometimes damage other areas of the brain causing cognitive disorders in addition to CP. However, cerebral palsy refers only to the problems with movement in the arms, legs, speech or other muscles.

Research on CP began years ago and is ongoing. Funding for research comes from numerous sources including the Federal government and money raised by the Jerry Lewis Telethon. Supported by this funding, scientists are searching for genetic defects associated with CP. They are also investigating in association with CP various problems and diseases that occur before, during and after childbirth.Traumatic events like bleeding, anoxia and seizures can release detrimental chemicals into the brain causing CP. Many researchers focus on these.

About 800,000 people living in the US have CP. It occurs in roughly 10,000 births each year or at a rate of approximately 2 of every 1000 births. This statistic does not change much, but the abilities of persons afflicted are increasingly being enhanced by therapeutic advances. Although they face challenges, most people who have CP are intelligent, contributing members of society. 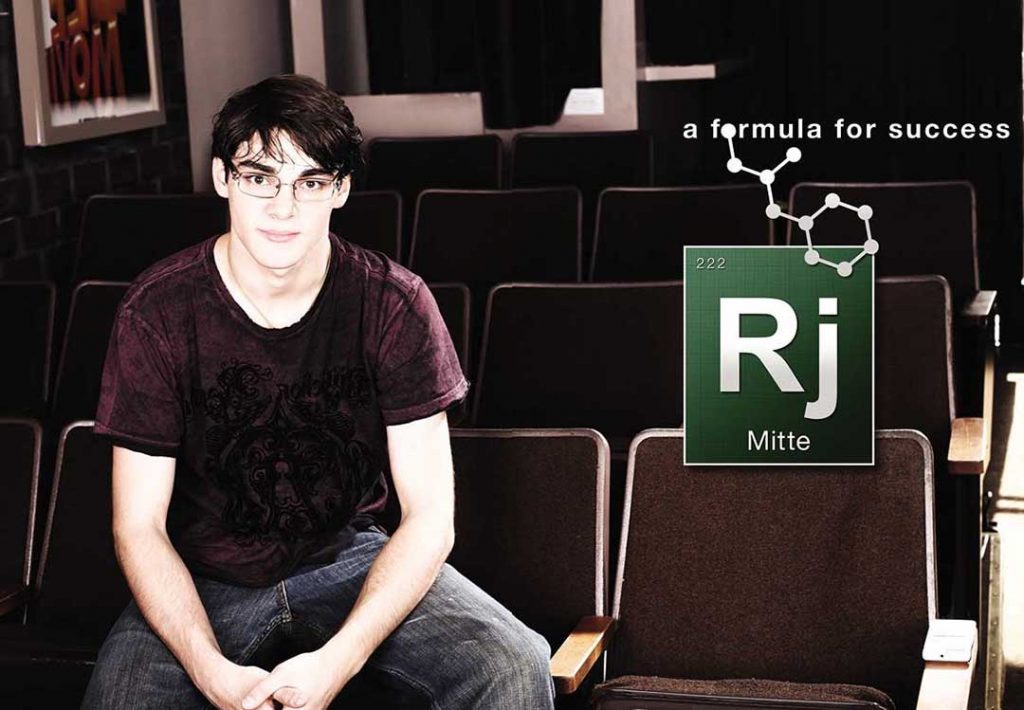 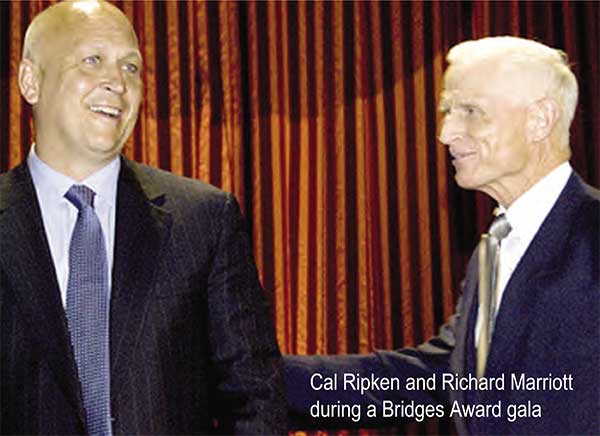 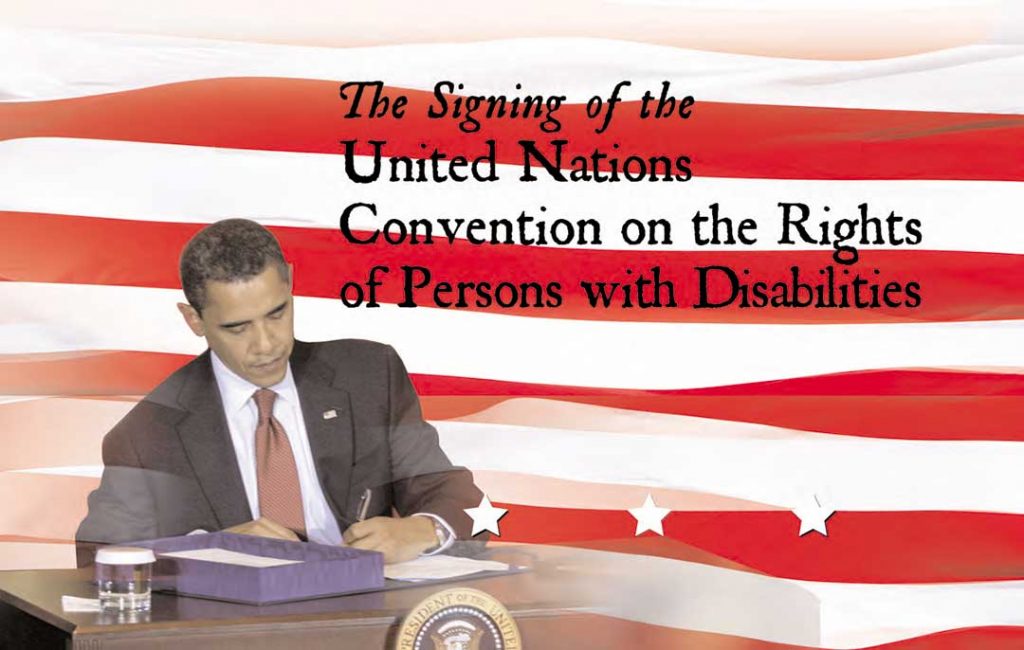 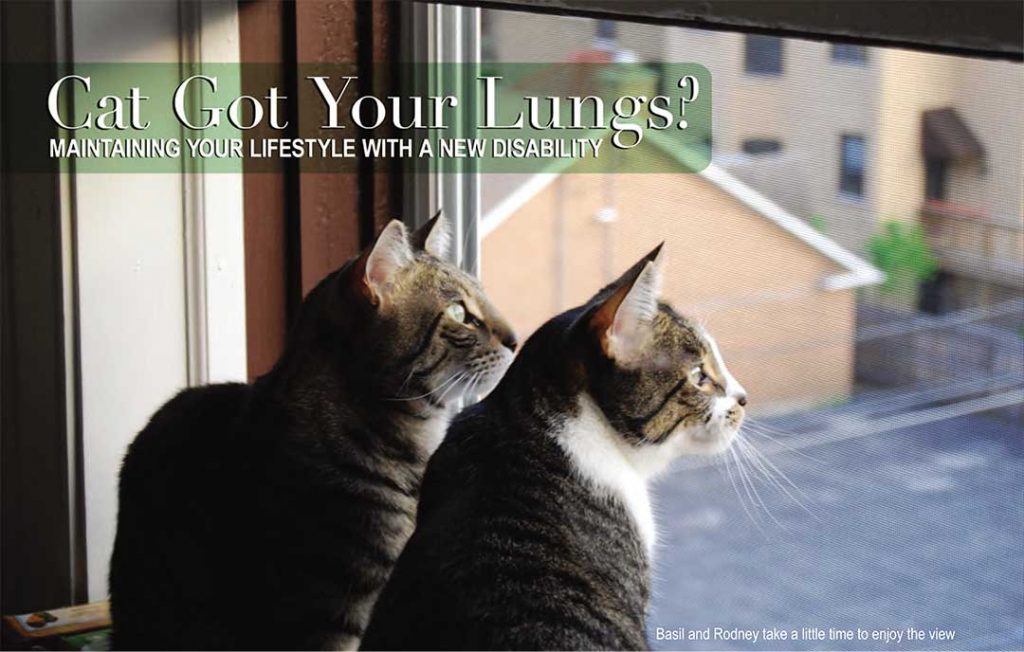 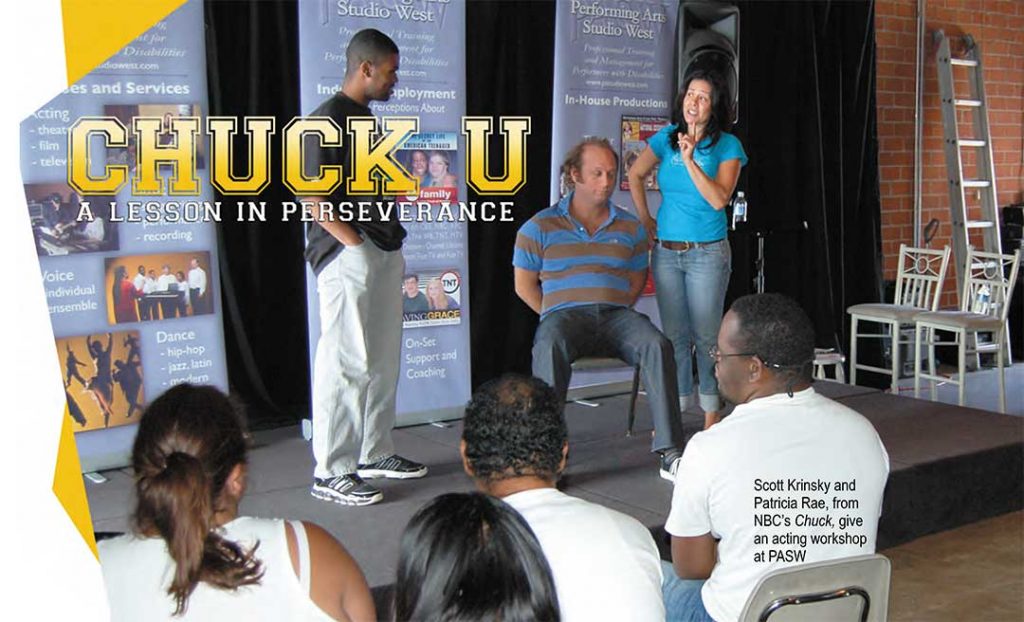