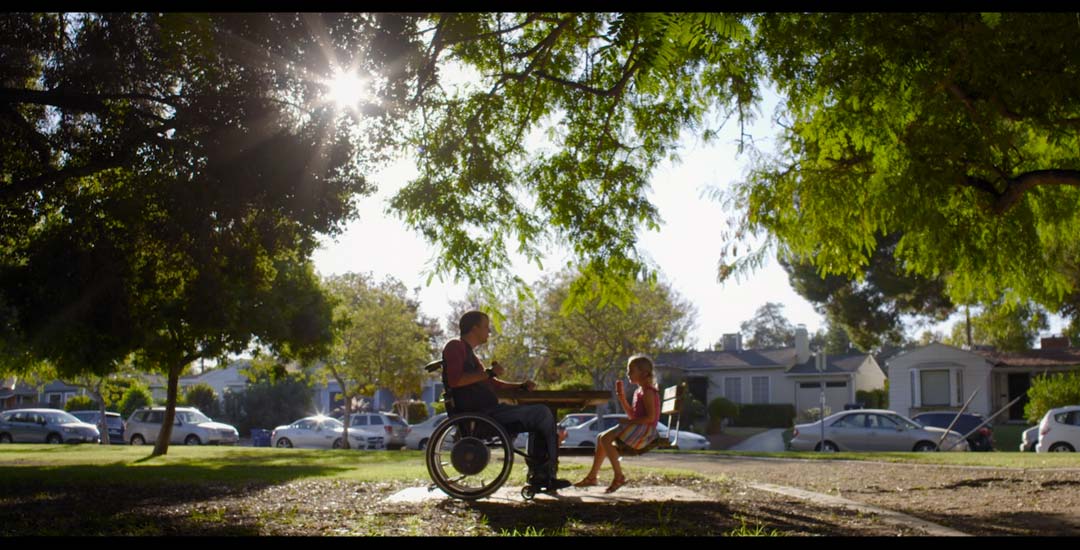 Name one indie movie you’ve seen lately. Would you be able to name an actor in an indie movie? What exactly is an indie movie and why do we care? Great question, I’m glad you asked. An indie, or independent film, is thought of as a film that is produced outside the major film studio system, in addition to being produced and distributed by independent entertainment companies. And there are a lot of them made each year. If the Sundance film festival is snapshot of the top independent films released each year, then the 4,000+ submissions they receive is just the tip of the iceberg.

Just because they are called indies, does not mean they have no budget or are poorly made. Sure movie-making budgets span a large curve starting with low-budget around $200,000 to big-budget studio films over $100 million. Most independent films cost about the same as major studio films. It is all the other things that go into this collaborative art form that make a film an independent film. From the writer to producers/directors to actors, most of the people are relatively unknown.

It’s no secret that the writers at ABILITY Magazine have an interest in actors, writers, and film makers. There are 30 years of stories in which we’ve spoken to many well-known people. We have been frustrated by the lack of actors with authentic disabilities in roles on TV or film.

We recently spoke with crew and cast of the yet-to-be-shot indie film, Daruma. You read that right; it hasn’t been filmed yet. This film has all the hallmarks of an independent film; little known (for now) writer, actors, and an up-and-coming director. It is not being done by a major studio, but there is something this production is doing that sets it apart from all the others, they are casting people with authentic disabilities and hiring crew people with disabilities.

Daruma is inspired by a true story and is about two unlikely friends: a paraplegic and a double amputee. Tobias (Toby) Forrest and John Lawson star in this film directed by Alexander Yellen. In this story, the two main characters must work together, even though they don’t like each other, to transport the four-year-old daughter one man didn’t know he had, to her grandparents across the country. In this expose, which spans two issues, we’ll delve into each of their journeys which, when layered on to this project, bring true richness of life experience to Daruma.

Kelli McNeil is the writer of Daruma. Even though she started out as a theater major at USC (University of Southern California), and has experience in PR and marketing, she ultimately became a writer, currently represented by Gersh. The name Daruma started with a painting and Japanese proverb in which the Daruma, founder of Buddhism, councils his pupil Eka. “I remember hearing the fact that he’s [her brother] now in a room with a young man who has no arms and he had just lost the use of his legs and I flashed to this painting of the Daruma,” says McNeil. In researching this project; she came across the Daruma doll. Legend says when you make a wish, you color in one eye of the Daruma doll, when the wish comes true, you color in the other eye. “In the script, John’s character has a Daruma tattoo on his back, and one eye is colored in. At some point during the journey, Toby asks him, ‘What did you wish for?’ You find out that what John’s character had wished for was forgiveness. That truly is the crux of the story, it’s about learning how to forgive yourself.”

The project started for McNeil over a decade ago when her brother had a spinal cord injury. She is quick to point out that Daruma is not about him, it is inspired by him. The characters in the film may be fictionalized, but the memories are vivid. “When he was recovering in a facility in Houston, the spinal cord injury ward

was full, so he was moved into a room with another young man who had lost both of his arms in an electrical accident. Both of them had just turned 21. They kept getting in trouble from the hospital staff because they kept sneaking out. I was ultimately struck with the way people look at disability. It doesn’t define him. It’s not who he is. They were these normal kids coming into adulthood trying to figure out who they were.’

Together with the director of the project, Alexander Yellen, a proof-of-concept video was shot. A proof-of-concept is typically a scene from the script. It can show what the writer, director, and actors can do as well as provide a film’s viability on the big screen. The proof-concept is typically used to show to studios and financial backers to get their investment in a film. So, to start, McNeil and Yellen began with casting the main characters. They were able to find Tobias (Toby) Forrest and John Lawson through their initial casting notice. Since then, they have been working on the full-length feature.

“The script has been through several iterations since we shot the proof-of-concept, and as we’ve done table reads, I’ve modified the script. As a writer who does not have a disability, I’ve modified the characters based on Toby and John because of what they can do. As we’ve gone through the process of working to get traditional funding for this, traditional financing, we’ve had a lot of interest and we’ve come very close with a lot of production companies, but ultimately the idea of casting authentically has been a barrier that nobody wants to cross,” states McNeil.

She continues, “Because there are movies like Peanut Butter Falcon that have been released and they’re doing so well, obviously the dialogue has started and change is happening. But I feel that there’s a risk that people aren’t necessarily willing to take. We’re doing a very scaled-down version of the budget we think that we can accomplish through crowdfunding and putting our own resources, our own money, towards it. I think that this is an opportunity to change things, I really do.”

This production has gotten creative with financing through Seed & Spark, a crowdfunding website. The campaign will end on November 30, 2019 and they hope to have the film shot, edited, and ready to be shown by October 2020. They also plan to employ people with disabilities behind the camera and will have a link on their crowdfunding page to apply.

To support Daruma, go to: darumamovie.com 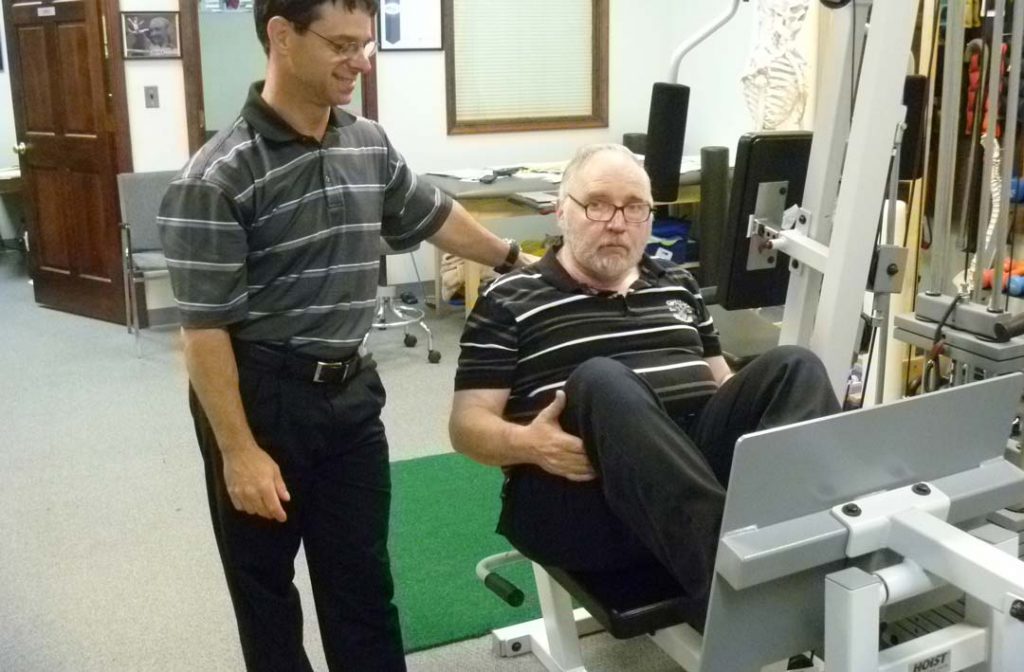 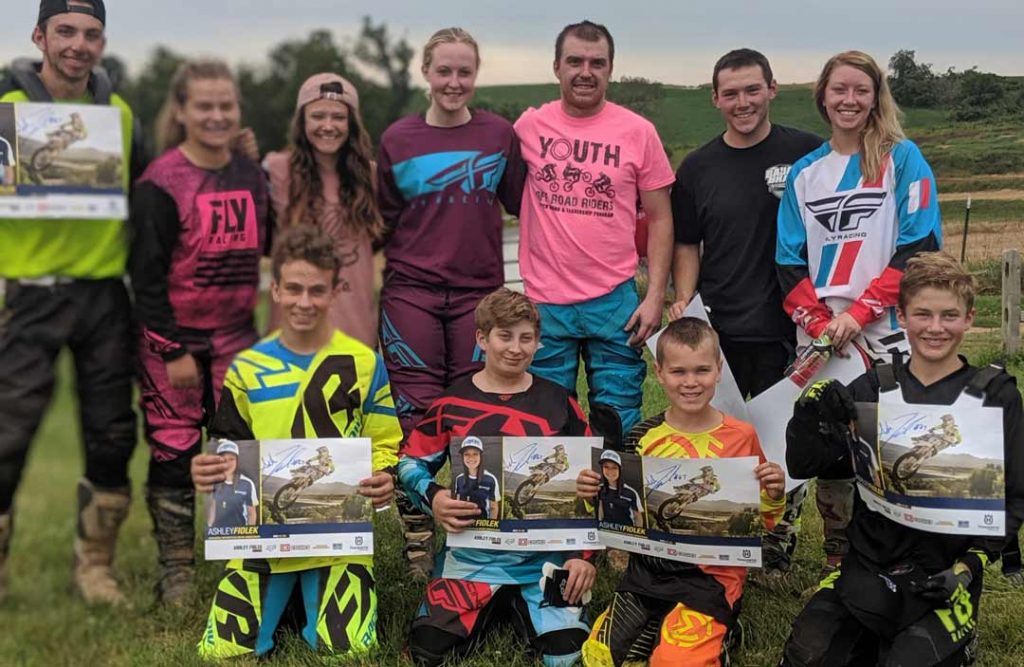 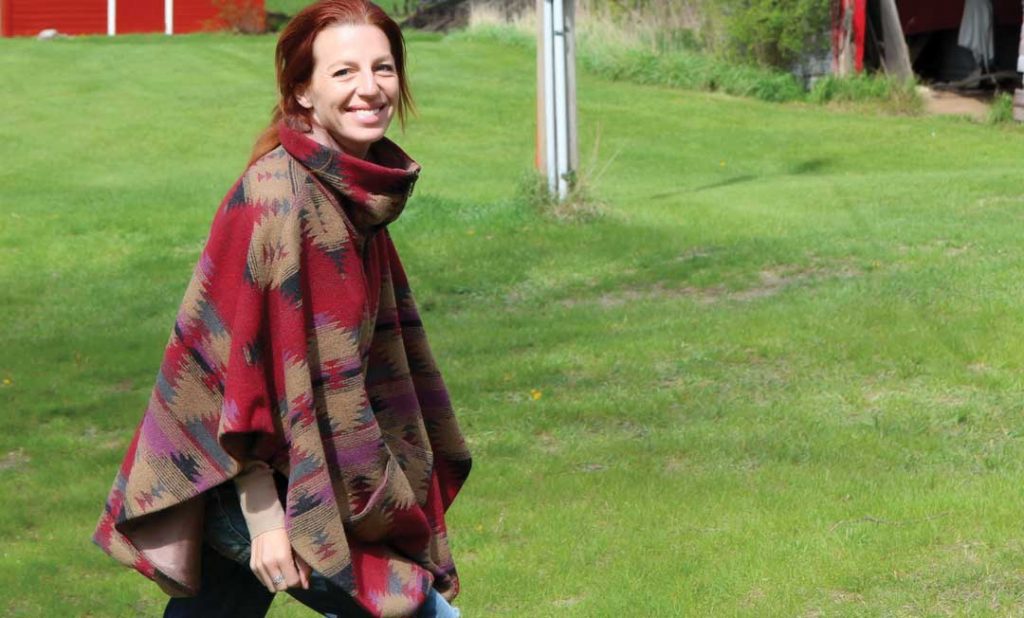