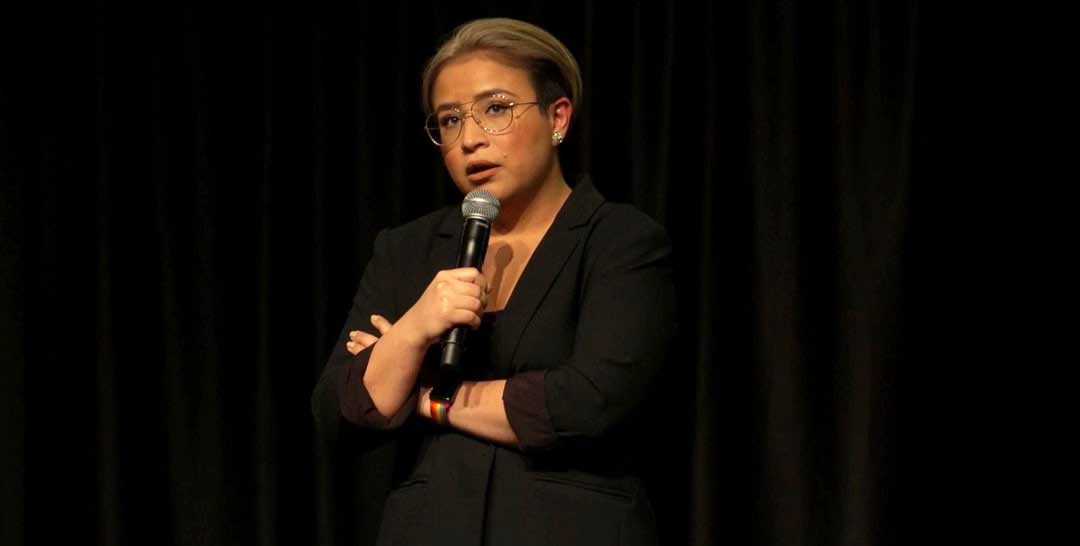 Dior Vargas, MS, MPH is a Queer Latina Feminist Mental Health Activist and lives with Dysthymia, PTSD, and Borderline Personality Disorder tendencies. She is the creator of the People of Color and Mental Illness Photo Project, a response to the invisibility of Black Indigenous People of Color in the media representation of mental illness. She is also the editor of The Color of My Mind, a photo essay book based on the photo project. Dior tours the country delivering keynotes, hosting workshops, and speaking on panels. Her work and insight have been covered in media outlets such as The New York Times, Forbes, Newsweek, and NBC News Latino.

Dior is the recipient of numerous awards, including the White House Champion of Change for Disability Advocacy Across Generations under the Obama Administration, 2015 Alternatives Conference Cookie Grant and Bill Compton LGBTQI Leadership Award, and a Susan M. Daniels Disability Mentoring Hall of Fame Inductee. Dior has a BA in the Study of Women and Gender from Smith College, an MS in Publishing from Pace University, and an MPH from New York University. She is a native New Yorker and currently lives in New York City. 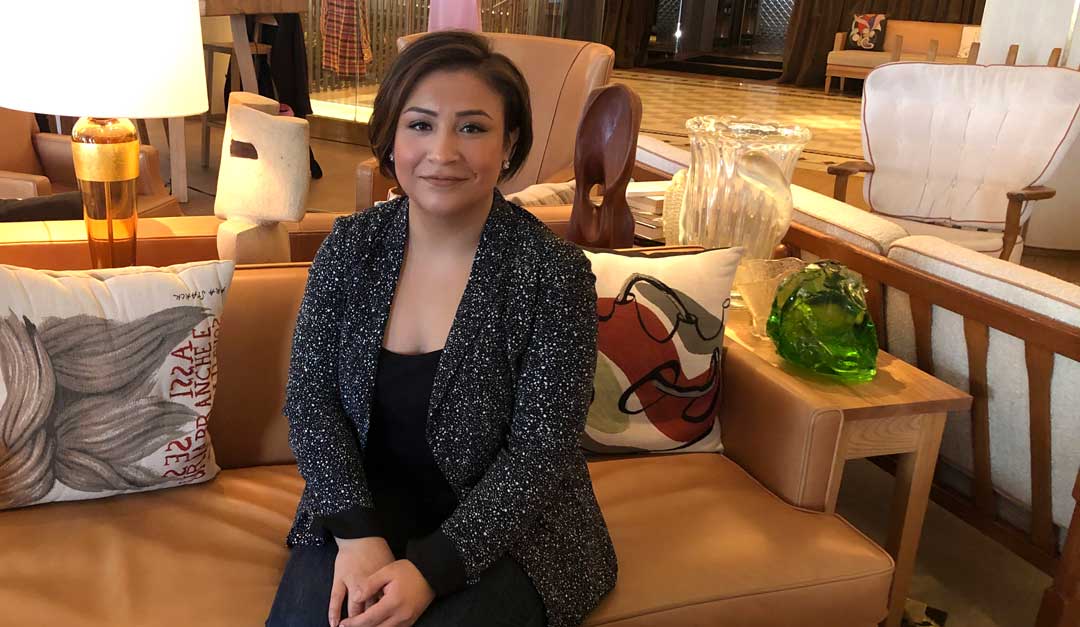 Hi, my name is Dior Vargas and I’m a Latina feminist mental health activist. I’m 33 years old and I live in New York City. About a few years ago, I started the People of Color and Mental Illness Photo Project, which is in response to the lack of media representation of Black, Indigenous, POC, when it comes to mental illness. So it’s the 30th anniversary of the ADA. And growing up for me, I really had no idea what the ADA was about. It wasn’t until college. When I started noticing that there was an office of disability on campus, and for me living with mental health conditions, I didn’t think that that was something that pertained to me. And so it wasn’t until grad school. When I realized that I could get accommodations because my anxiety made me feel like I had to double check every question and even triple check.

And so I learned that I could get a different support systems to be able to make my education easier on me. While I’m really grateful for the ADA, for all the things that it provides. Those with disabilities, such as the ability to have service animals, the ability to get housing and among other things, for me, the housing aspect is something that still needs work on. Also, when it comes to accommodations and small businesses, a lot of times those services are exempt for those. And I think that all businesses, no matter what size should be thinking about making those accommodations for people who are living with disabilities. One thing that I would really like to change is the fact that a lot of times when people say the word disabilities, that they don’t think of mental health conditions when it comes to that. So I think that it’s really an awareness issue, as well as just talking about it more often within these communities.

I also would really love for there to be more of an intersectional lens when it comes to disability. I feel like a lot of times the access to care for Black Indigenous POC is lacking. And so if there could be more language, if there could be more of an emphasis on how that impacts people who are marginalized, I think that would be really amazing. There are a lot of things that are going on when it comes to the lack of accessibility and it can be daunting, what can one person do? But I think that there’s a lot of things that we can do. We can reach out to our local representatives and talk about how disability needs to be part of their platform. A lot of times that’s the last thing that people think about. And so we should be more active.

We should also be part of phone banks, maybe really focusing on people’s plans when it comes to disability. I also think that it’s important that we ourselves think about disability and how those who live those lives experience life differently. So always being aware of how things that you don’t think about is impacting other people. So always making sure that they are image descriptions in your social media posts, either in the caption or an alt text. I think that we need to think about that as well as making sure that when we have events that we are thinking about accommodations, is there a ramp? Is there going to be someone who does sign language interpretation? We really need to think about our other people because really ability and advocacy is bigger than ourselves.