Technology has a way of shrinking the world. It’s easy to travel to any place you want, and relatively simple to communicate with anyone anywhere. Because it’s a “small world,” what happens elsewhere affects the United States. This reality compels us to prevent human rights abuses and to end discrimination against people with disabilities globally.

Until the United Nations adopted the Convention on the Rights of Persons with Disabilities in 2006, disability rights were not universally viewed as human rights. But the Convention serves to promote, protect and ensure equal rights and freedoms for all persons with disabilities, and to show respect for their inherent dignity. Additionally, the Convention’s Optional Protocol created a way for individuals or groups that feel their rights have been violated to lodge complaints.

Internationally acclaimed disability law professor Michael Perlin wrote that the adoption of the Convention gives people with disabilities new hope. In the U.S., we have the ADA, Section 504 of the Rehabilitation Act, and various state and local protections. If we’re not heard, we have access to administrative agencies, or we can file lawsuits. Many of these protections are now available internationally.

HIGHLIGHTS OF THE CONVENTION

These Articles require that signatories to the Convention take all necessary steps to achieve equality for people with disabilities by doing such things as providing reasonable accommodations.

• The Convention also requires that individuals with disabilities be included and integrated into society. Specifically, Convention provisions outline that people with disabilities have access to a wide range of living arrangements and services within the community, so that they can both live and participate in various local events independently.

Some countries that have signed on to the Convention have entered what are called “reservations,” or they’ve filed “declarations” that modify or exclude certain provisions of the Convention. When a country files such reservations or declarations, they are exempt from having to comply with the specific provisions for which they have requested to be excluded, so long as the modifications requested are not inconsistent with the purpose of the Convention. Thus far, 11 countries have entered reservations and declarations limiting their obligations under the Convention. It is important that advocates within the worldwide disability community, as well as governments, United Nations and other officials, take affirmative steps to advocate that all the signatories fully ratify the Convention and the Protocol.

Although the ratification process has, in the opinion of some, been too slow, or in some cases limited or nonexistent, the Convention provides a legally binding instrument with independent mechanisms to monitor implementation.

The Convention will also help expand advocacy capacity and opportunities for people with disabilities. The Disability Rights Legal Center and its attorneys are actively engaged in rights advocacy on an international basis. The DRLC frequently hosts international groups of disability activists who come to the US on exchange programs to teach and learn about disability issues. These have included groups from Russia, Bangladesh and China.

The stories that these groups share echo the issues identified throughout other countries, including over-institutionalization of people with disabilities, rampant segregation, denial of education and unemployment. Most recently, DRLC executive director Paula Pearlman hosted a delegation of women judges from Afghanistan. The ratification of the Convention will increase the opportunities available for disability rights advocates to meet with advocates and government officials from other countries and expand upon the advocacy efforts.

Additionally, the Convention will provide new avenues to seek remedies for rights violations perpetrated against people with disabilities. DRLC Litigation Director, Shawna Parks, and I have both conducted reviews of rights violations for people with disabilities internationally. Parks spent 1999 to 2000 in Hungary as a Fulbright Fellow working on disability rights issues. In the years since, she has continued her work in Eastern Europe, including Romania, Serbia and Bosnia, coorganizing two regional conferences of disability activists.

During her time in Eastern Europe, she identified widespread human rights violations of people with disabilities. They include systemic segregation in education, social settings and everyday life. Violations also included massive unemployment and underemployment, as well as social, political and economic exclusion. Transportation was often inaccessible to people with disabilities, as were many public streets and structures. These are precisely the types of barriers that the Convention is designed to address.

Similarly, in conjunction with the Mental Disability Advocacy Center in Hungary, I traveled with a colleague from Disability Rights Washington to Kyrgyzstan in Central Asia in 2003. We went to review the thennewly enacted mental health law of Kyrgyzstan, and to evaluate its implementation. Among the numerous rights violations were systematic rape and sexual abuse of some involuntarily committed women; indefinite civil commitment; excessive and inappropriate use of physical restraints; inadequate basic necessities for the numerous individuals confined at the state psychiatric facilities, including a lack of mattresses and bedding, insufficient food and medication, heat and/or running water; severe under-staffing and a lack of adequately credentialed staff. As a result, my colleagues and I issued an extensive report finding that although the Kyrgyz mental health law was relatively protective of the rights of people with mental disabilities, its implementation was abysmal.

With the passage of the Convention, we hope that the inadequate conditions and rights violations of people with disabilities will be addressed effectively and accountably throughout the world.

by Deborah A. Dorfman 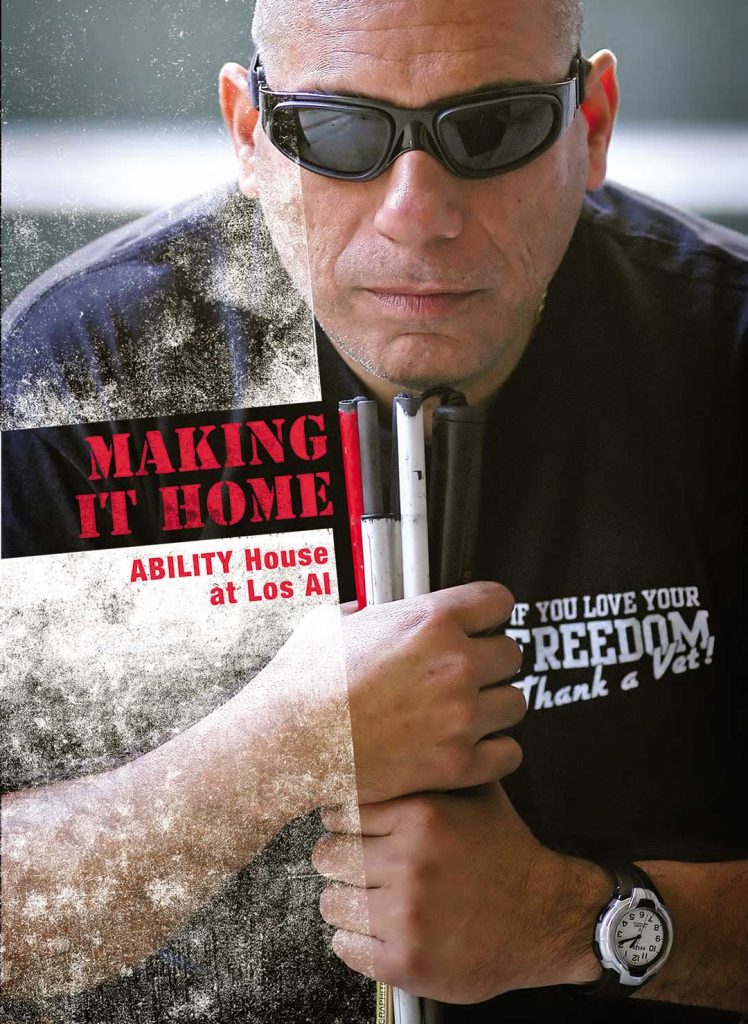 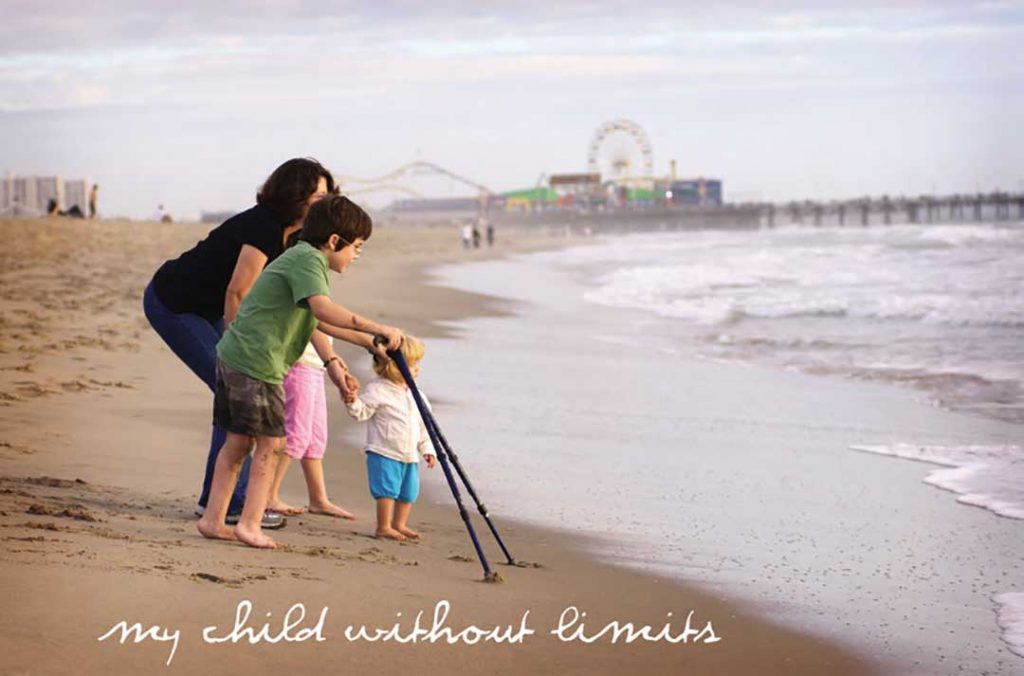 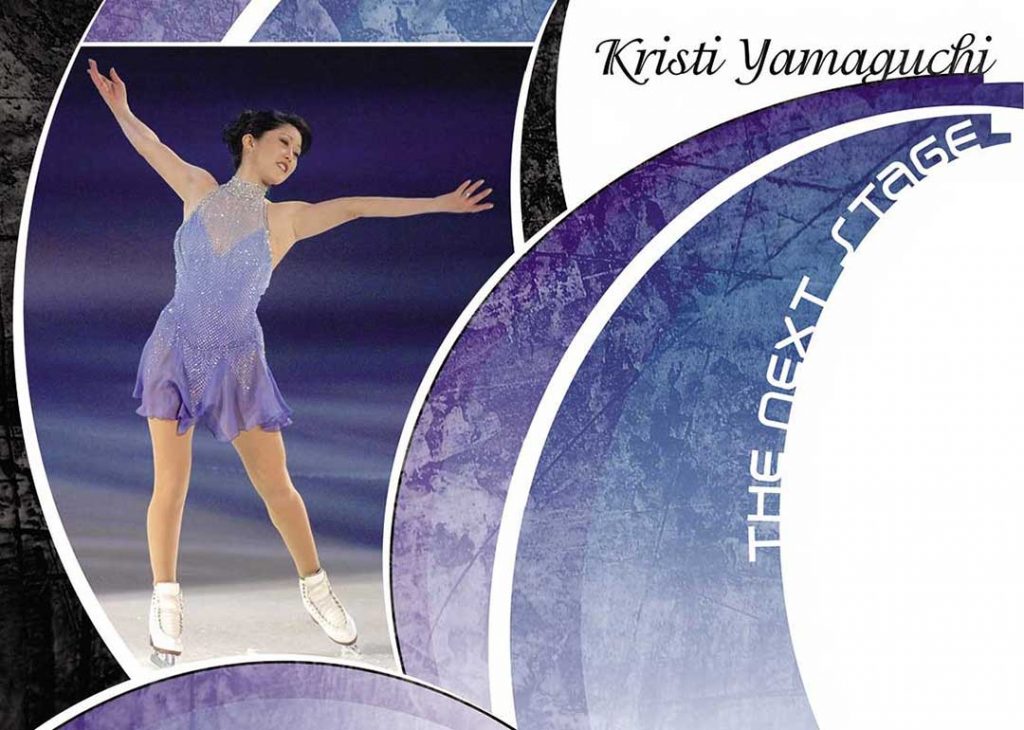 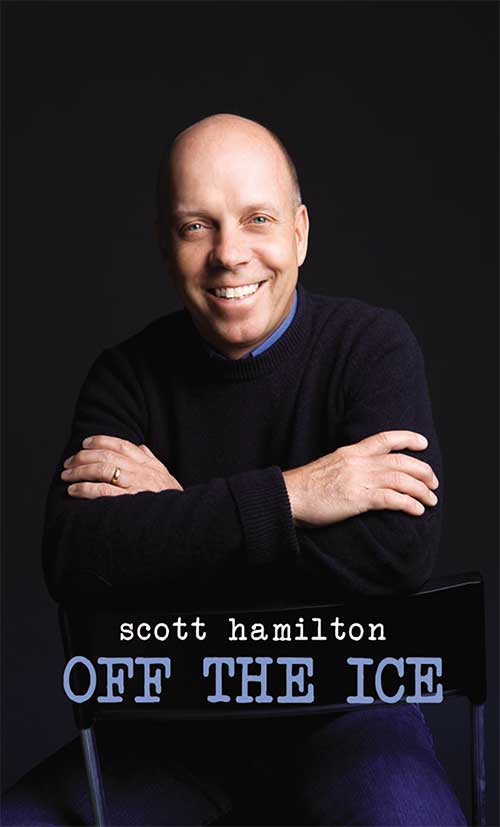 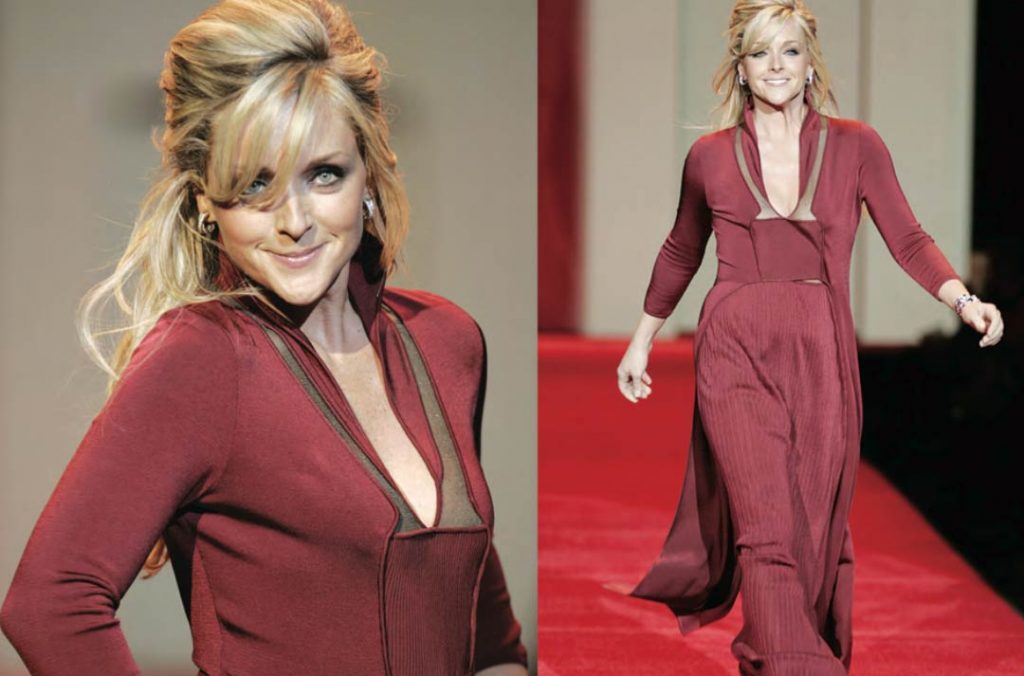 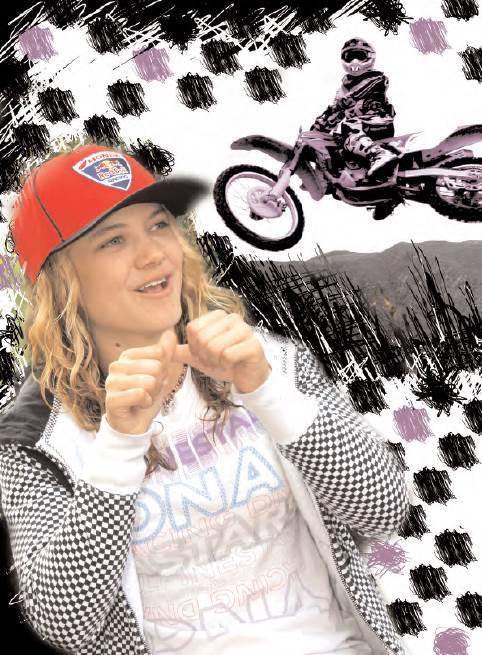