From the day I came home from the hospital as a newborn in 1956, my family’s had pets. Back then it was a gold German Shepherd named Kim. In my first two years, she was as much a part of our household as my parents or two older brothers. Though Kim was technically not my sister, she was my protector and friend.

As I maneuvered my little walker, I held onto her ear. Incredibly patient, she moved with me, never pulling away. She slept nearby and growled at anyone who tried to get too close.

When our beloved Kim was taken from us tragically, I lost a best friend and our whole family grieved her passing.

Over the years, I’ve found living with animals to be a privilege, whether they be pets, service animals, or creatures that live outdoors and simply stop in to visit.

After Kim’s death, we got two cats, Gunsmoke and Maverick. And then, when I was a little older, we got another German Shepherd that we named Kelly. Truthfully, without the emotional bond I formed with that four-footed friend, I would have been very lonely.

Later our family acquired a couple of parakeets, Angel and Peppee; two lizards, Larry and Leonard; as well as a desert turtle named Timothy. Timothy just walked up our driveway one day and stayed for 14 years. When Timothy laid an egg, we had to rename her Timothy Jean, all things considered. One day, out of the blue, our slow-walking buddy wandered away just as mysteriously as she’d arrived.

In the 1980’s, I rescued a cat named Lady. She also became a best friend, giving me comfort as I learned how to survive in Hollywood. She even posed with me in a photo for Cosmopolitan magazine.

Then I acquired four Japanese Bobtail cats, which were by my side for 18 years. They provided light when there was darkness, joy when there was despair and hope when I needed a good reason to keep on keeping on.

Now, I have two more Japanese Bobtails: Harry and Juliet. Harry is a 10-yearold retired show cat; he loves to sit on my lap and watch retro TV. He also gets a kick out of that cat food commercial from the 70’s with the irritating “Meow Meow Meow” song.

Juliet is a diva with more issues than the Kardashians! She once sat on my printer, pressed the “start button, and took a photo of her own butt. It was a true cat scan!

I’ve rarely been without a pet and when I have, I’ve longed for one in the back of my mind. Pets are not just great huggers, they can improve your health by lowering your blood pressure, making you feel less alone, getting you out for a walk to slim your waistline and even helping you attract a new friend or mate. So by all means, if you’ve been longing for a pet in the back of your mind, consider adopting a little furry son or daughter. 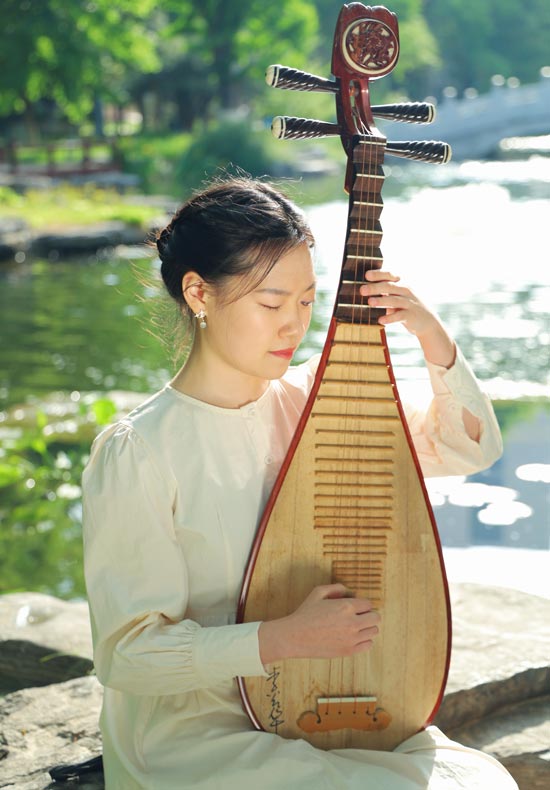 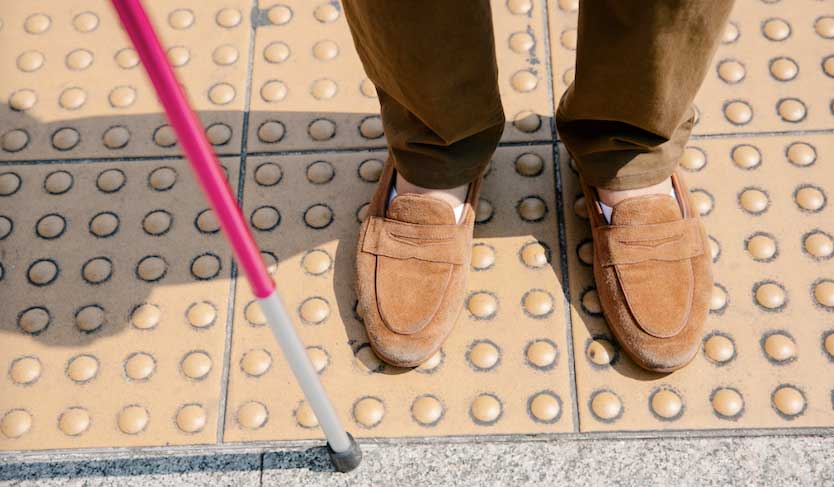 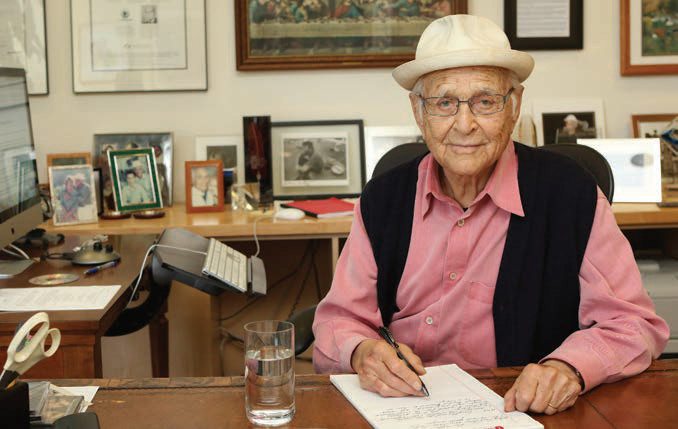 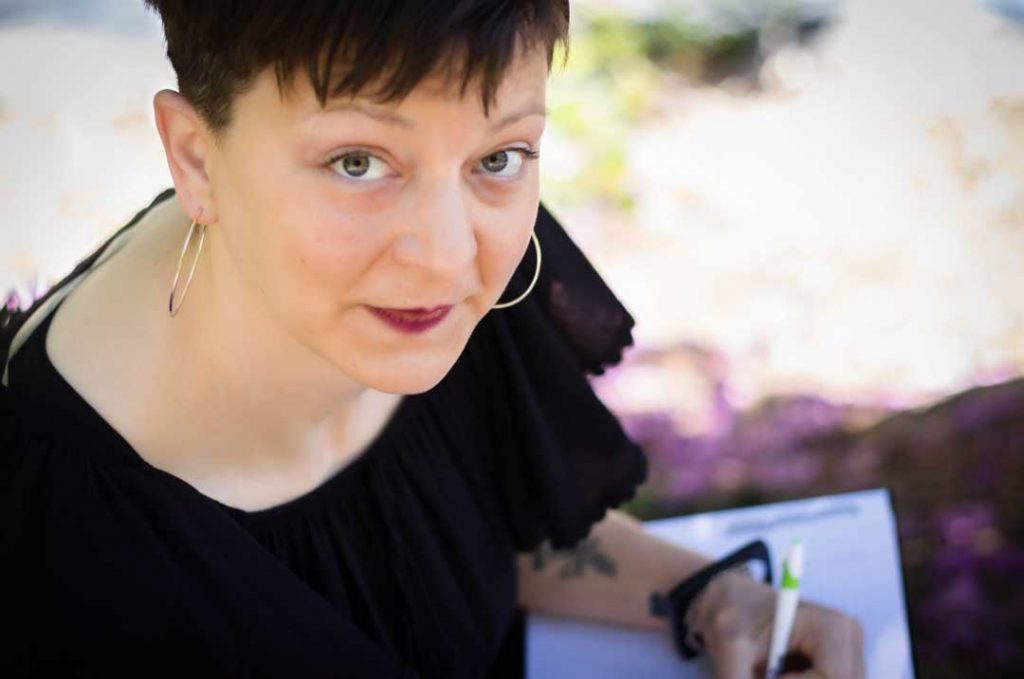 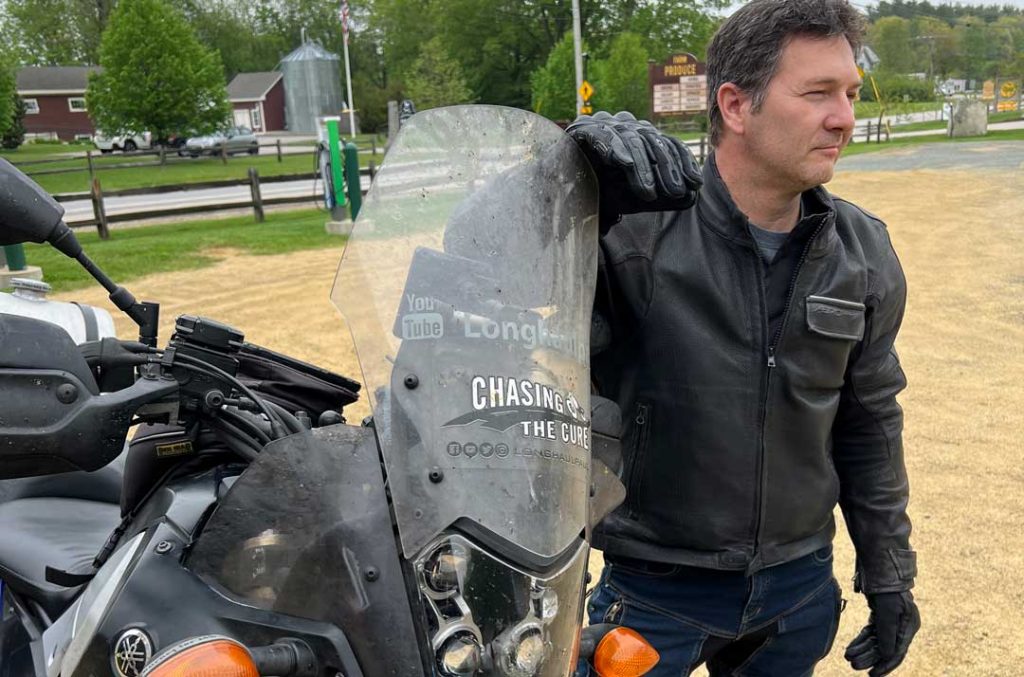 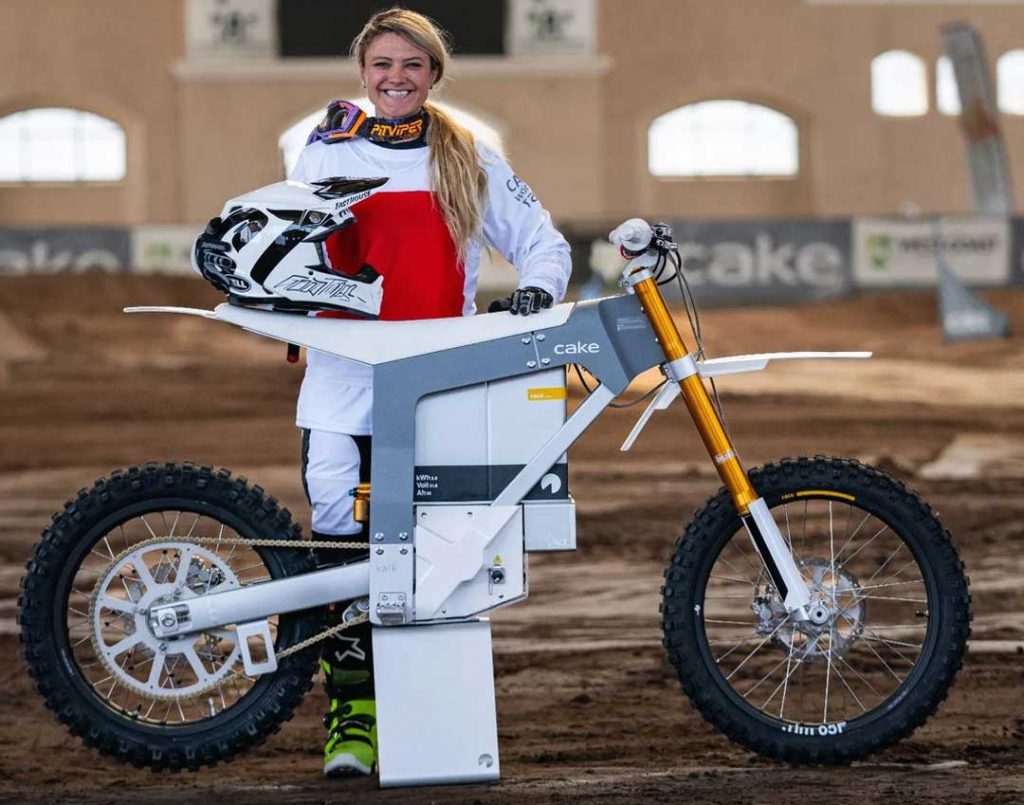 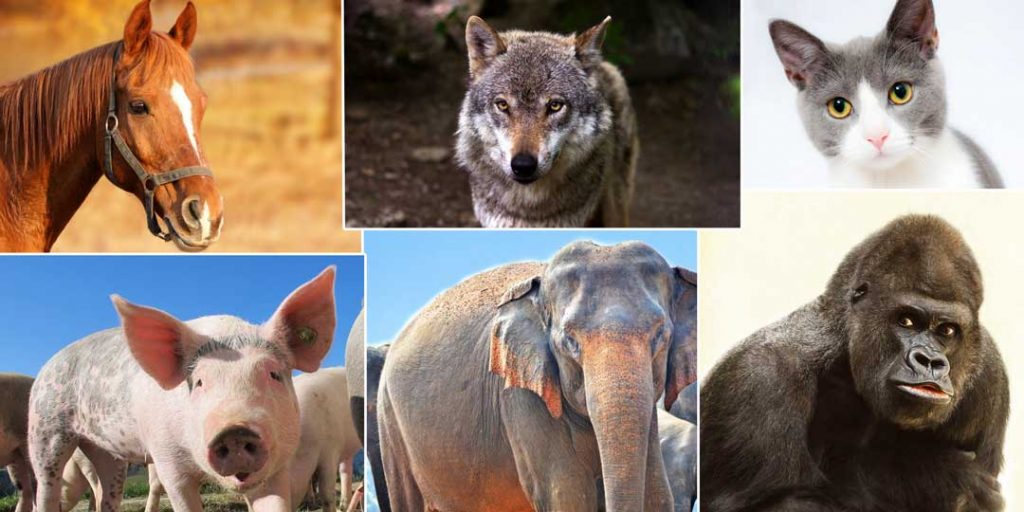 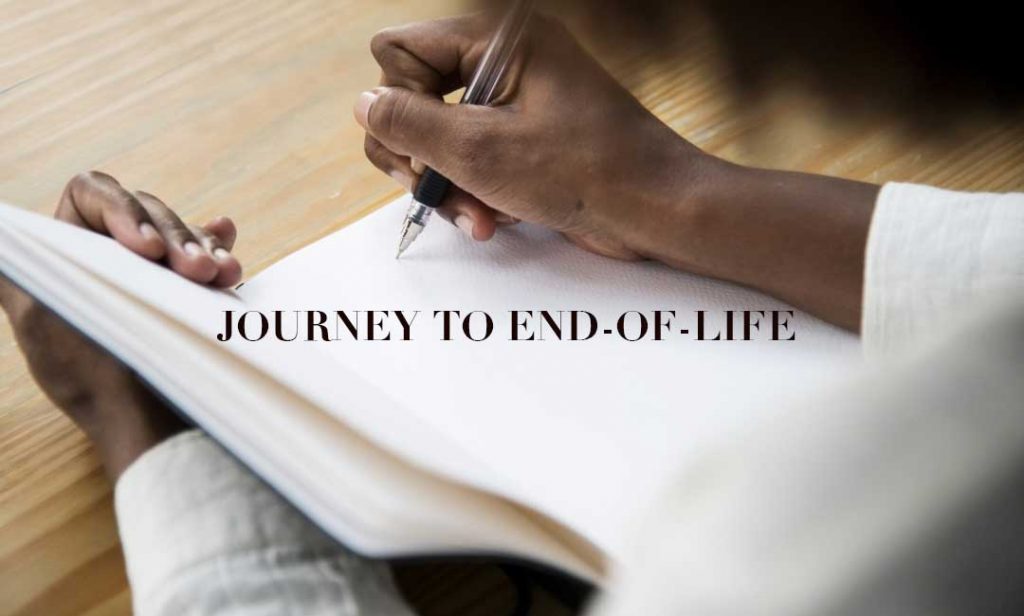 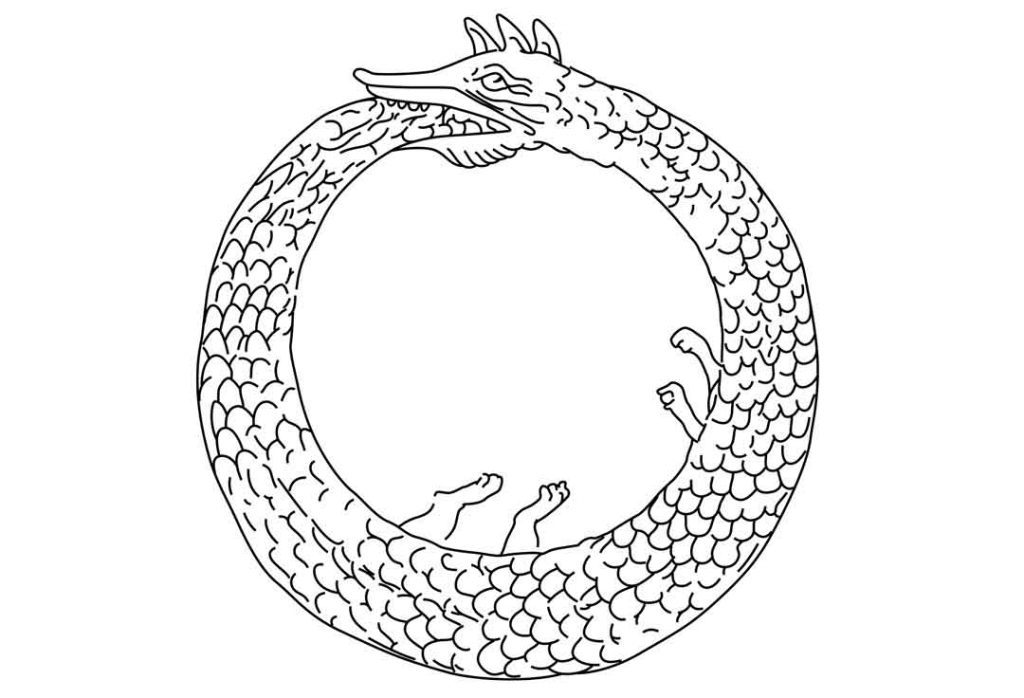 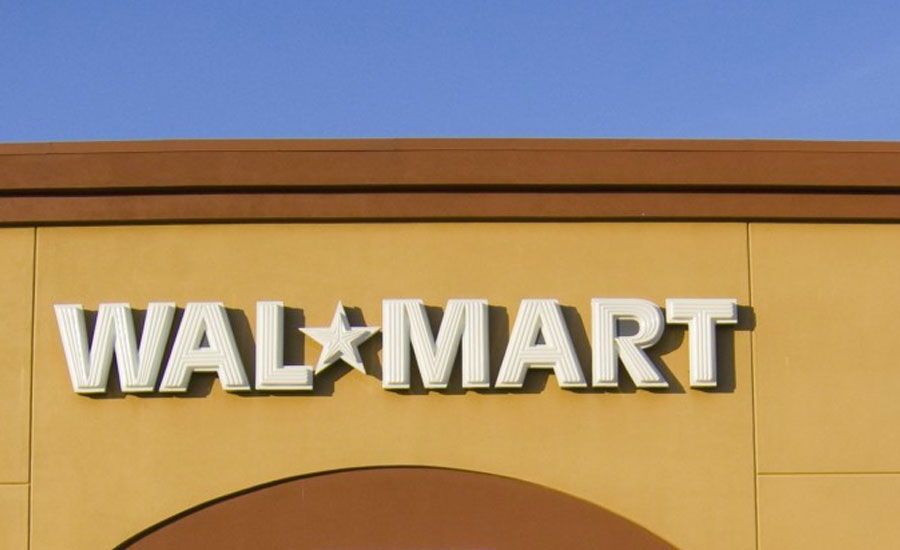 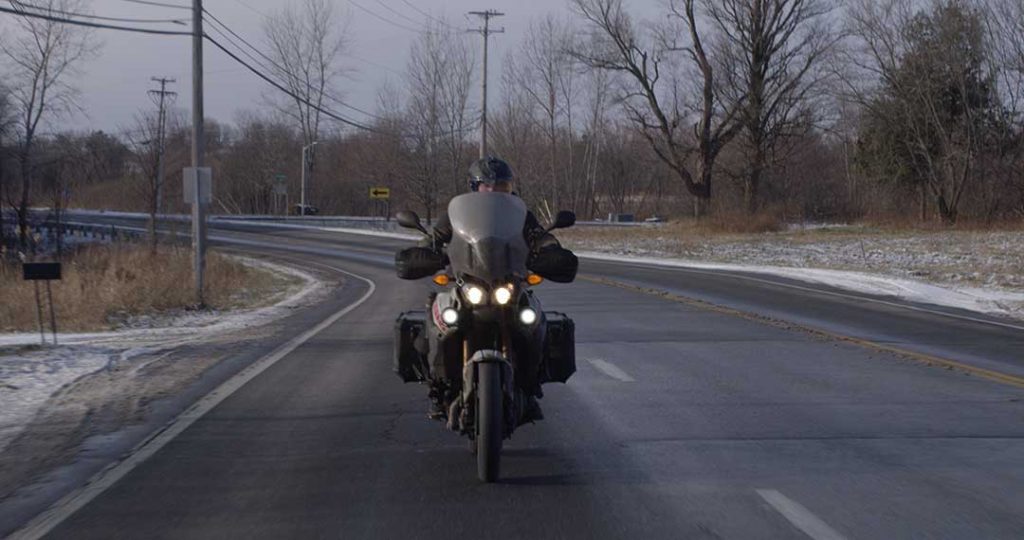