With a mission to organize the world’s information and make it universally accessible and useful, former Stanford computer science students Larry Page and Sergey Brin are the proud founders of Google, the world’s largest Internet search engine. A play on the word googol, the mathematical term for 1 followed by 100 zeroes, Google’s name reflects the immensity of the task of wading through a seemingly infinite amount of Web data.

Initiated as a graduate school collaboration called BackRub (because of its unique process for analyzing back links to websites), Google got its big break in the year 2000 when the company partnered with the Internet service provider Yahoo!, solidifying its standing as a provider of great technology that by year’s end would answer 100 million user queries each day. Similarly, in 2002 AOL chose the company to provide search and advertising to its 34 million members and tens of millions of other visitors.

In the years since, Google has expanded and refined its services, from Web searches to advertising to email, digital maps and blogging. The company has continued to look for ways to include ever-growing populations of computer users, including people with disabilities. For example, in 2005 it launched Google Video, a project that captures the closed-caption information on TV programming and makes it searchable. Consumers can participate with Google researchers in trying out new innovations by visiting Google Labs, Google’s test bed for new products.

Recently, Google has developed an additional tool assisting users who are blind or have low vision. Google’s Accessible Search, developed by research scientist T.V. Raman, PhD, allows users to prioritize search results in order of sites that can be easily navigated using standard screen readers. Raman, who is blind, explains his interest in refining Google Search technology for users with low vision: “When I search the Web, I want to find relevant information with a minimal amount of distraction. But because I can’t see and I use a device that converts Web text to speech, I’m even more in tune with the distractions that can sometimes get in the way of finding the right results. If the information I’m after is on a visually busy page, I have to sort through that page to find the text I want—an extra step that can sometimes be very time-consuming.”

Accessible Search looks at the HTML code behind the webpages and “tends to favor pages that degrade gracefully—that is, pages with few visual distractions, and pages that are likely to render well with images turned off,” Raman explains. This refinement holds considerable promise to improve the Internet search process for the estimated 45 million people worldwide who are blind and additional 135 million who have low vision.

So far, the response Raman has received from users who are blind is extremely positive, although many already find Google’s main search engine fairly easy to use. He comments, “I’ve been using Google since 2000 as my primary search engine. I’ve noticed since 2001 or 2002 when Google started putting up ads that it’s actually one of the most accessible sources of ads for someone who cannot see.”

Raman says he began designing Accessible Search by playing around with a search platform called Google Co-op, created by the company to facilitate the development of search engines that optimize results based on specific interests or uses. Raman explains, “If you did not have something like Google Co-op as a platform, if you wanted to build specialized searches you would pretty much have to build your own search engine each time. For each particular community of users with a special set of needs, you would end up with a separate search engine. With Co-op, you do not have to build a whole new search tool from scratch. So you get the best of both worlds—you get the big search engine coverage, as well as the specialization you want.”

Raman acknowledges that people who cannot see are not the only ones who may need a specialized search. Web surfers with hearing, mobility or cognitive disabilities may have navigation priorities as well. “For now,

Accessible Search concentrates on the needs of users who are blind, primarily because I’m one of them,” Raman says. “Given what I needed myself, and what I knew best, I did it from my perspective. But the idea isn’t to limit it to users who are blind.” As it turns out, many of the sites prioritized by Accessible Search will also be more easily navigable by users with other disabilities, like mobility difficulties. In the long run, Raman hopes other accessible search programs will be developed specifically for other user groups: “The objective is to develop technologies that drive the future of the Web toward ubiquitous information access.”

Accessible Search can be accessed currently on the Google Labs site, but the goal is to incorporate it eventually as an option on the main Google search page. Says one of Raman’s associates, “Long-term, we would like Accessible Search to be part of Google.com, and that’s where we’re headed. Currently on Google.com, you have certain options you can choose as qualifiers for your search. For example, you can choose safe search, which eliminates all pornographic sites from your search results. I envision that someday we’ll have a similar choice for accessible searches directly on the main Google.com webpage. Right now we’re putting it out there for the users to discover and try out, which is why it’s part of Google Labs. If the number of users reaches a critical mass and people find it useful, then it will move out of the lab and we’ll take the next step.”

Wanting to see how this new search worked, ABILITY Magazine tried a nonscientific test. We searched for John Ratzenberger (from the TV series Cheers and Made in America), looking for differences in the outcome between the standard Google and Accessible Search Google. On the standard Google search we found ABILITY Magazine’s interview with John Ratzenberger on page 11, out of 782,000 references.

Accessible Search pulled up ABILITY Magazine’s interview of John Ratzenberger on page 1, with 85,000 references for user-friendly websites. This was a significant shift even if wasn’t a scientific study. Since 1995, ABILITY Magazine’s website has worked diligently to maintain accessibility, and it was great to see Raman’s Accessible Search technology recognizing this. 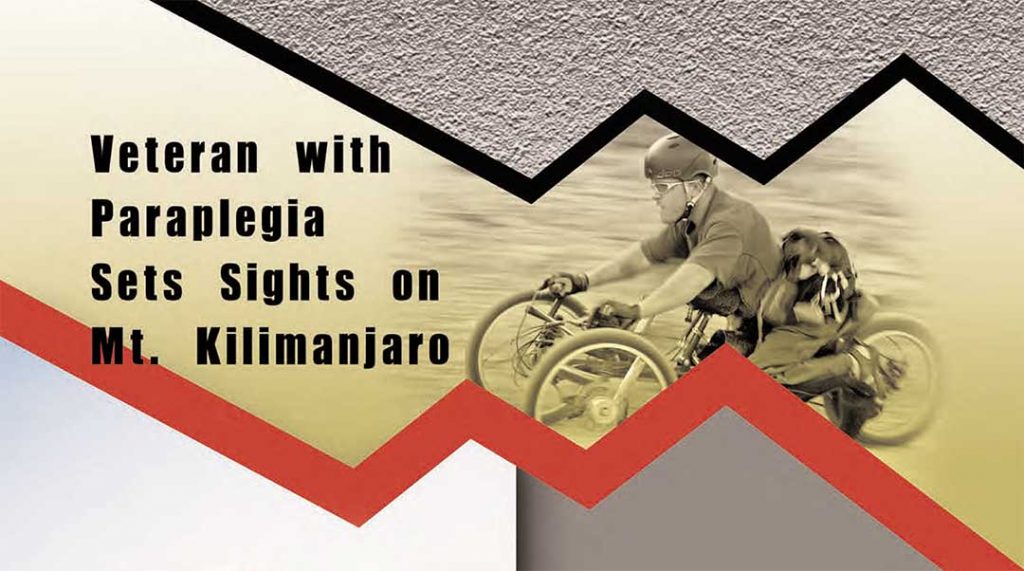 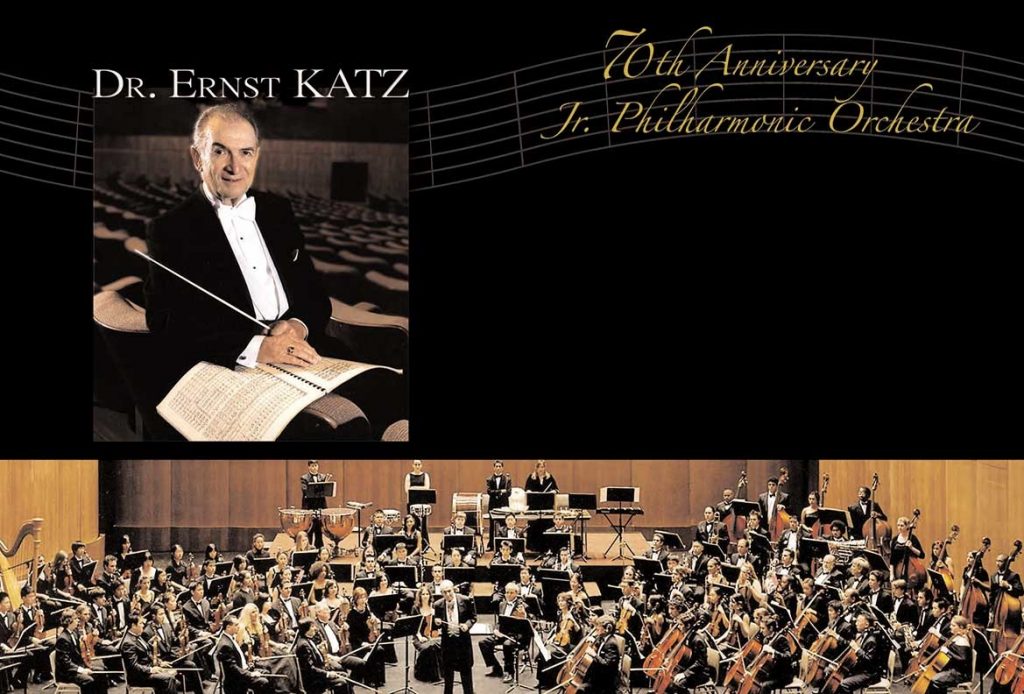