There must be a lot of important people in the world. I know this because everyone has a cell phone. And isn’t that little device the symbol of importance? I guess when you’re out in public you always need to be doing something or you could easily be labeled a loser. Talking on the cell phone lets people know you have a life. You know someone and that someone is willing to talk to you. You’re important.

Okay, I see you on your cell phone. Aren’t you the cool one? I’m sure it’s something really important, like wishing your grandmother happy birthday or making sure your kids have put down the crack pipe and are now doing their homework. But wait. Yes, I’m eavesdropping and it doesn’t sound important. “Well, right now I’m standing in front of the deli…Okay, now I’m by my car…I’m looking up… Can you hear me now?”

It’s now impossible to sit in a movie theater, store or restaurant and not hear a cell phone go off. Some rings are abrupt and startling. Others have cute little ditties that resemble famous Broadway numbers, But no matter what the ring setting is, one thing’s for sure: it’s always obnoxious. Hey, turn off your ringer! You’re violating my sound space. Besides, I never liked the soundtrack to Les Misérables, anyway.

And when you’re in your car, chatting to your secret lover about what Motel 6 to meet at, and you swerve into my lane, don’t worry about that, I can always drive on top of the median. Who am I to tell you who you can or can’t cut off? It’s obviously your world. Oh, and when I’m behind you and the light turns green…then yellow…then red…a few times…and you still haven’t moved because you’re on the cell phone inquiring about little Jen’s soccer practice…don’t worry about me. I have no place to go…except the hospital. Besides, the doctor assured me my grandfather should be able to hold on for a few more hours.

How about when someone behind you blurts out, “So. what are you doing?” Startled, you turn around and, having no idea who this person is, you begin to answer the question. “Oh, I was just… looking around and…” Suddenly, the guy shoots you a strange look and walks away. It’s only then you realize he’s been chatting on his cell phone. Boy, do you feel stupid, like you do when you’re in a restaurant and someone you’ve never seen before waves to you. Unsure, you cautiously wave back, only to realize the person is waving at someone behind you. You’re waving hand slowly drops to your head as you pretend to scratch it.

My all-time favorite is the wannabe who walks around public places hoping someone will hear his conversation. “Yeah, I don’t know what I’m doing tonight. Probably go out to the movies or a play, or maybe to the Lakers game. It all depends.” Yeah, it depends if you hit the lotto. Lower your booming voice, dude, Who you trying to fool? I always doubt that there’s anyone on the other end. While you’re celling it, I ain’t buying it. We know darn well what you’ll be doing tonight, big fella: sitting in your run-down apartment by yourself, in the dark, looking up porno websites while you wait for your cell phone to ring. Case solved.

Let’s help enlighten you loud, lame talkers. Nobody cares about your plans. Really, I don’t care about that big real estate deal you’ve got going down. I’m afraid I’m just not impressed. And the crazy thing is.. I’m easily impressed. (I like those dogs that catch Frisbees) If I were you, I’d quit talking on the cell phone and do something productive…like finding a job, chatty boy.

Hey, come on, you don’t always have to be talking even if you’re a girl. Enjoy some quiet time. Take a breather. Fantasize about that person you just passed on the street. How can someone get to know you if you’re gabbing away on the phone? It’s highly unlikely I would like to know you, but somebody might, like those religious people who want you to join their church.

Okay, I understand if you’re an investment mogul, a gambler or a big-time agent-you got some calls to make and take. But the majority of us just ain’t no Warren Buffet, Pete Rose or Hollywood player. We’re just blue collar, 9-to-5 schleps living paycheck to paycheck with no health insurance. Incidentally, the average American carries $7,000 of debt. Can you say cell phone bill? Oh, you get free minutes? Well, good. Call your bill collectors back!

I will concede there are times one must be on the cell phone. When you’re on the sidewalk and you see that homeless person approaching, you damn well better hop on that phone. “Do I have any spare…what?” Your out is to point to the phone and whisper, “I can’t, I’m on the phone right now. Long distance. It’s Pete Rose.”

But I need the cell phone for emergencies. Yeah, right. An emergency being what? Trying to find out when the sale at Macy’s ends? Trying to win Lollapalooza tickets off the radio? It’s all drivel, I say. Pure, unadulterated drivel! Well, maybe some late night when your car breaks down on a lonely road and flesh-eating zombies are beating on your window, you’ll realize what a real emergency is. You’ll grab your cell phone and dial the police, only to find your batteries are dead because you spent the day talking to Cathy about what outfit to wear to the supermarket. By the way, you can never go wrong with teal.

The sad part is that the cell phone has removed you from the world. Life is passing you by while you’re gibber-jabbering to some friend. FYI, this friend will eventually rip you off, borrow money and never pay it back, or leave you waiting at the airport for a ride home. Trust me, a falling-out’s inevitable. He or she will probably steal your cell phone, and you won’t realize it until you’re stranded at the airport. I’m telling you, this cell phone is the work of the devil.

Maybe I’m just not important enough to carry a cell phone around. In reality, I think I just would rather not be contacted by anyone when I’m out squeezing produce or filling up my gas tank. “Okay, now it’s at three gallons, now four…” If you really need to talk, call me at home where I at least have a TV to distract me while you’re rattling on. “Touchdown! I’m sorry, what’d you say about your cancerous tumor?” ? ABILITY 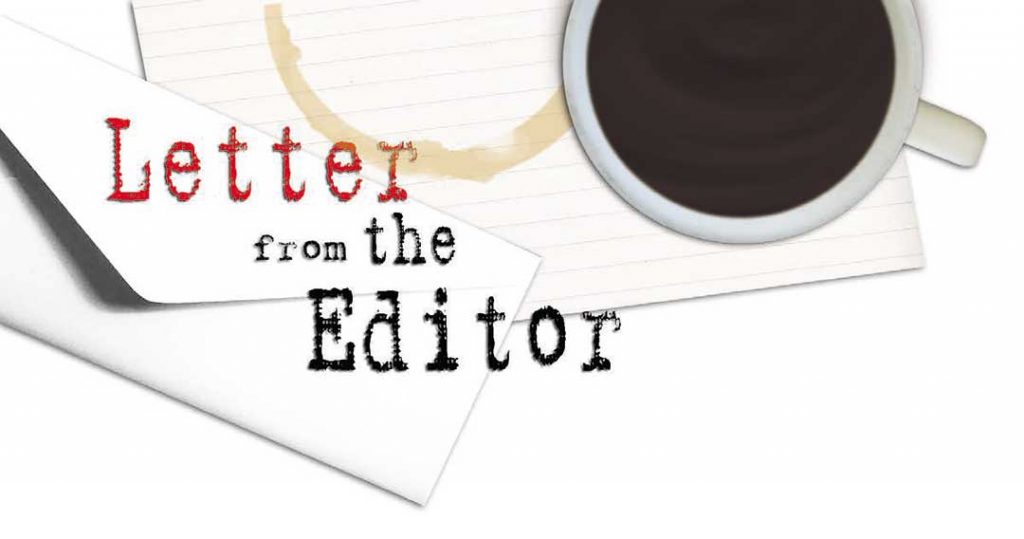 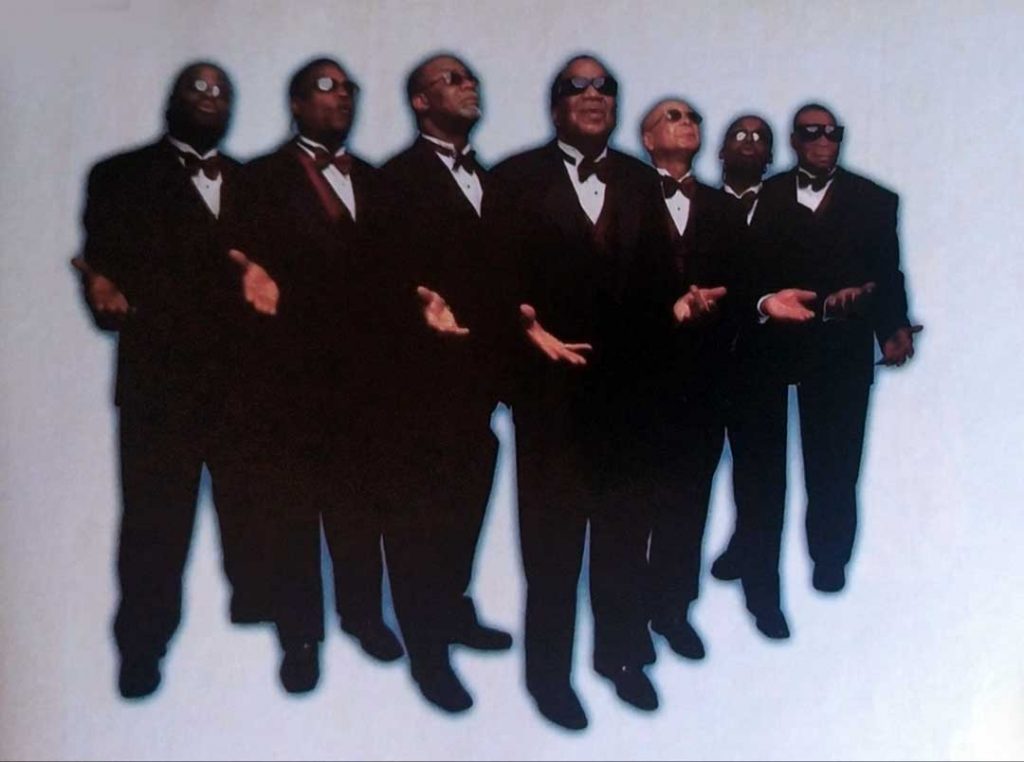 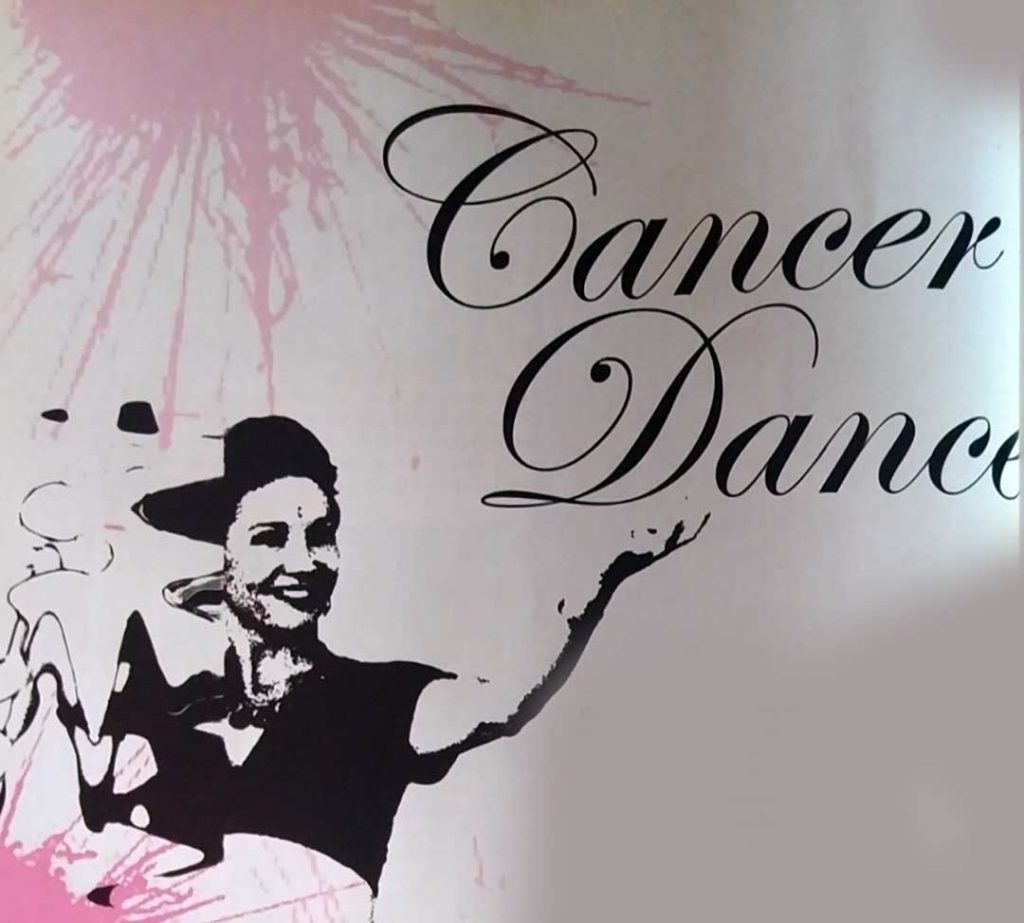 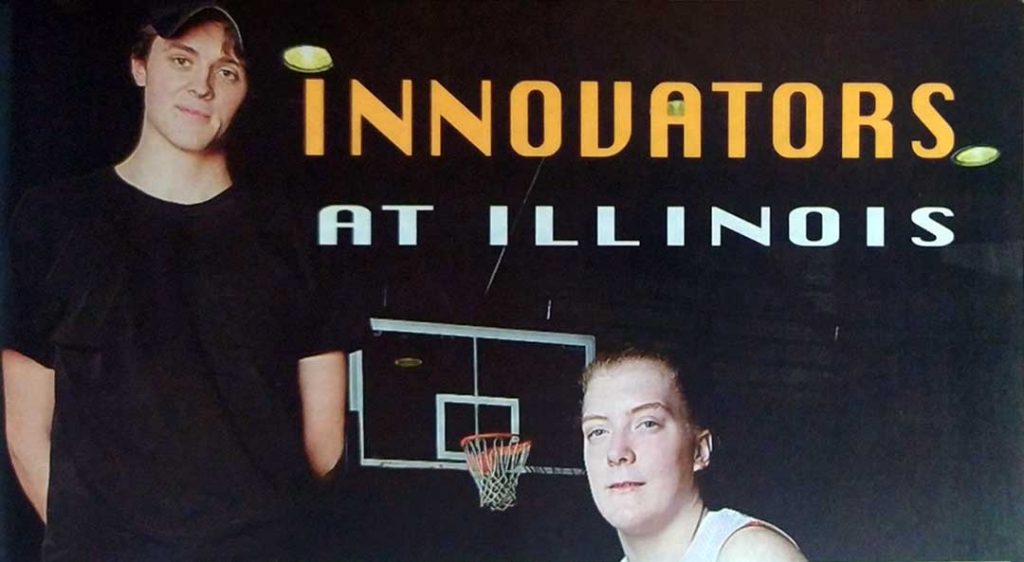 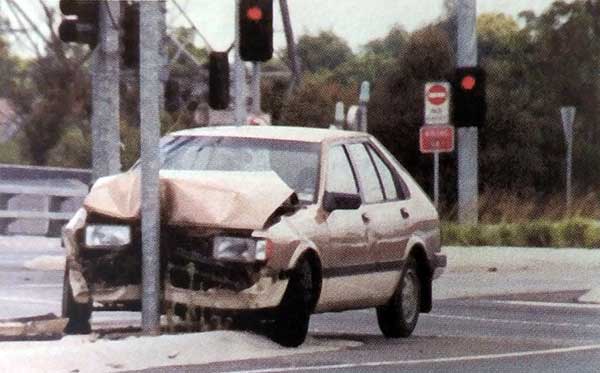 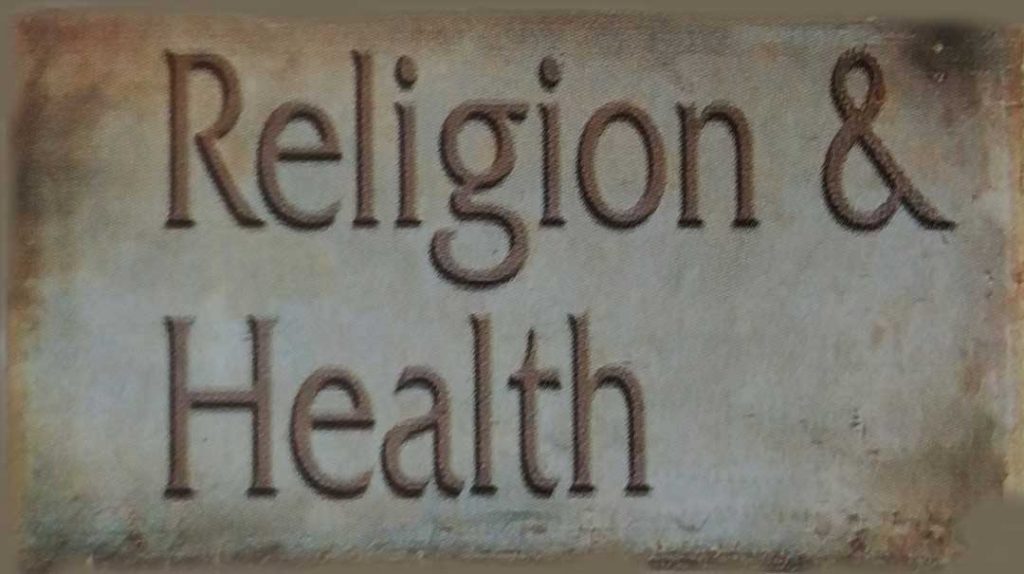 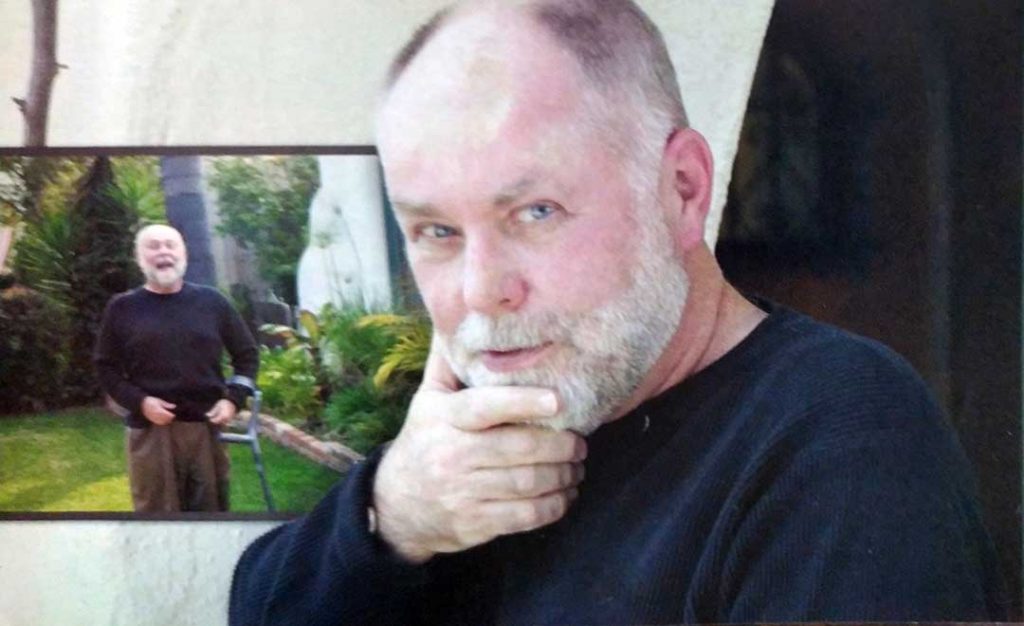