Several months ago if one had to guess what could bring our thriving country to a complete stand still some of the guesses would probably be a major terrorist attack, a nuclear meltdown, an EMP attack, another banking crisis, a global internet crash, an asteroid, the cancelation of “The Bachelor”, or maybe even zombies. One thing that most likely wouldn’t have been mentioned is a rogue virus.

Where did this monster come from? Well it just so happens that it came from China. This does not surprise me. I have seen what the vendors sell on the streets there, fresh snake, raccoon, dog, turtle, plus rats, cats and bats. This is not your typical diet. Maybe no one ever told them about a cheeseburger. Perhaps you can get a pizza there, but I wouldn’t doubt that the toppings are things like bat wings, rat tails, snake scales and chicken beaks. I have a feeling they find pepperoni disgusting. They are resourceful people who let nothing go to waste. Unfortunately, this is most likely how the corona virus was transmitted to a human by one of these scrumptious delicacies.

Thanks to China’s effort to keep the virus a secret in hopes that it would just go away like a sore throat it bumbled the opportunity to quarantine a city and spare the world of a menacing virus. Confucius say “Nothing to see here, folks. Move along.” And, because of this, it was unleashed to the world to fend for themselves. Very sneaky. If I didn’t know any better, I’d think they were communists. I’m no economist, but I’m guessing it does not bode well for a country to have their biggest export as the coronavirus.

Each day we watch the number of the infected rise. We’d like to tell these people everything’s going to be all right and give them a big hug, but we’re not that stupid. Are you kidding? It’s every man and woman for themselves. Social distancing happens to be the in thing these days. We’re going to adhere to that six feet of space between anyone we socialize with. There’s nothing wrong with face timing your wife before going to bed while you sleep on one side of the house and her on the other side. Remember all those crackpots we made fun of, those end-of-the-worlders who built underground bunkers and stockpiled food, medicines and guns. Not looking so stupid now. I wonder what they would do if I knocked on their iron-clad manhole and said, “Room for one more?”

Some of the signs you might exhibit if you have the virus is fever, racing heartbeat, fatigue, respiratory problems and foaming at the mouth as you claw at your body while howling at the moon. On a typical day many people would welcome these symptoms knowing they had a valid excuse to miss work, but they already have the golden ticket to work at home so who wants to be too sick that they can’t binge watch Netflix. Don’t worry, you can always mute the tv when the boss checks in. Just make sure you’re rustling some papers or tapping on the computer keys.

Every day I wake up and shake my fist at that virus, cursing than crying. I see what it’s doing to my stocks and I weep like a baby. I loved my money. We were friends. Best friends. That ruthless virus has stolen the one thing I loved in life. I shouldn’t say that, I still have my kitty cat Olaf. I really hope our pets can’t get that virus. How low would that be? Damn you to hell virus.

There is a lot of misinformation floating about on this virus. First of all, it’s not a death sentence if you contract it. Having to listen to Miley Cyrus songs all day, now there’s a death sentence. I read that if you get the virus it remains in your throat for four days, but you can gargle it away with warm salt water. I don’t believe that,

not because it seems implausible, but because I read it on Facebook. I also read that Tom Hanks contracted the virus and he turned into Forrest Gump as a vampire. That’s a little more believable. But the one I found extremely exciting was you could protect yourself from the virus with vodka and cocaine. I don’t have the virus so there might be some validity in this one. One way they say to protect yourself is by social distancing, where you stand six feet apart from each other. This may seem like a new concept, but it really isn’t. My dates have been following this procedure for years. But, just remember, six feet apart is a helleva lot better than six feet under.

The rogue virus has actually produced something good, it has paused our life and given us a chance to slowdown, regroup and reflect on what is important. We are all in lockdown with the chance to spend more quality time with our loved ones. We now have the time to do the things we claim we never have the time for. Maybe you can build a go cart with your kid. Fix up that ’57 Chevy in the garage. How about cleaning up that damn garage. Maybe a few peanuckle card games with the spouse. Or even some deep conversations with the spouse that doesn’t involve work or those damn kids. Heck, maybe you can make up lists together on who you hope will get the coronavirus. It’s something to share together. Make the other people the bad guys for a change instead of each other.

Who knows how this virus will play out? It’s possible that we could end up with a death rate lower than the flu. Wouldn’t that suck? Going through all we just went through; being imprisoned, no dining out, no sports, no concerts, no toilet paper and our savings wiped out. Why didn’t we just let it run its natural course we’ll ask ourselves? The truth is we have no idea of the havoc this pesky virus will wreak. So far, it hasn’t been our friend.

America has overcome many dire challenges like British rule, slavery, the Depression, two World Wars, 9/11, Y2K, the Mortgage crisis and Bruce Jenner changing sexes. We have always prevailed. This invisible little bugger will be a formidable assailant, but we have the best scientists in the world and its lifespan is on its last leg, we hope. Things will look grim for a short while, but stay positive—not positive with a corona test. What really baffles me is how could something so terrible be named after something so wonderful. I think I’ll crack me a Corona beer now and thank God that I don’t have to get up early, fight traffic and go into the office tomorrow. Maybe I’ll make it several Coronas. 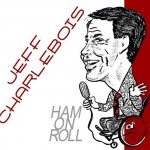 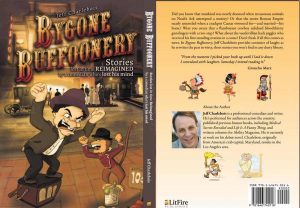 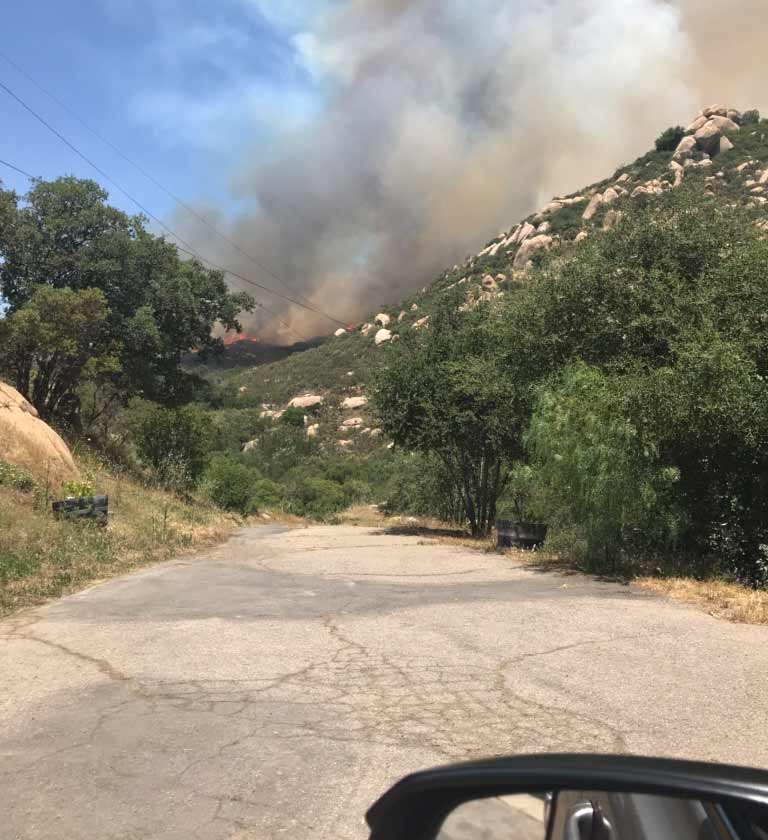 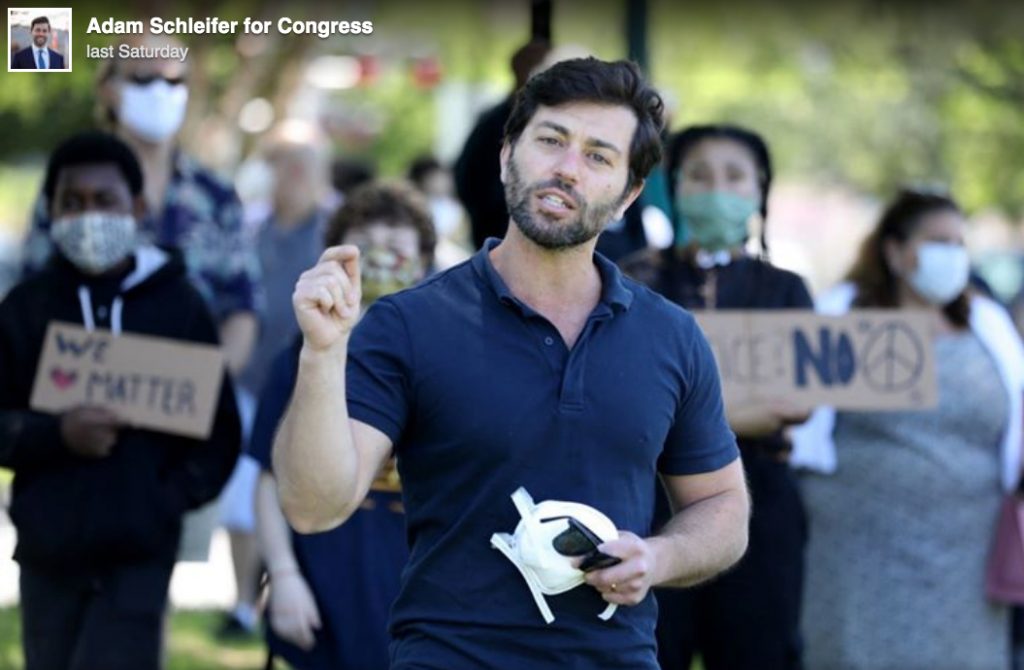 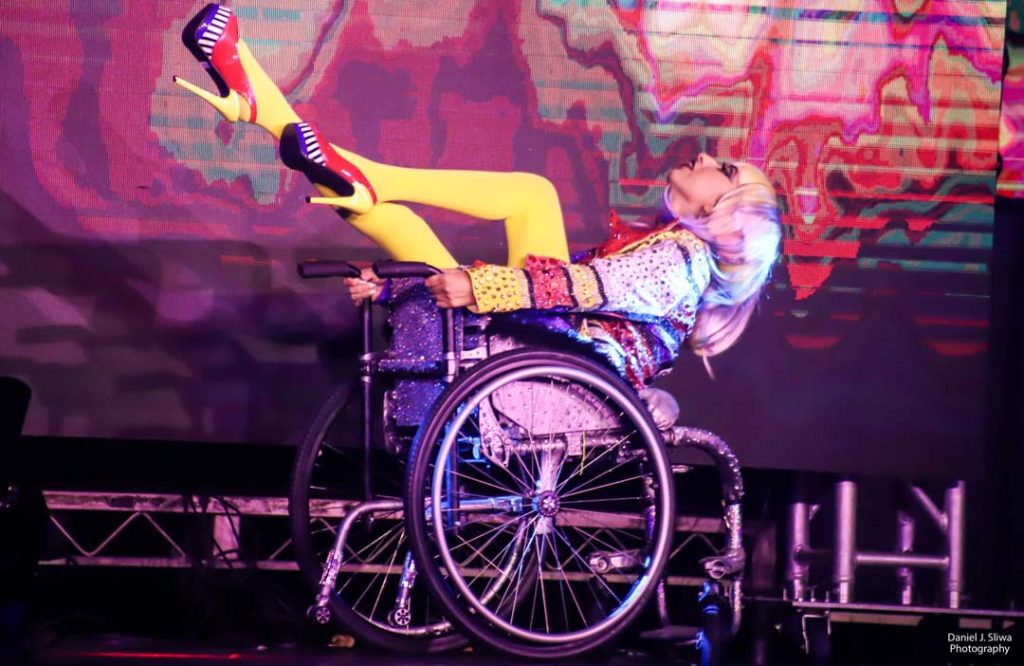 Pansy St Battie and the Beauty of Burlesque