We are quickly becoming an anti-socializing world. Talking to each other has now become a major burden. I don’t believe it’s because we have become boring, people have always been boring. I think it’s from becoming distracted. Things have taken the place of people. We can no longer compete with smartphones, Netflix, and drugs.

The smartphone has opened the door to closing people out. The cell phone originally invented for the crazy purpose of calling someone. It was meant to be a tool if you had an emergency say, a flat tire or you need directions, or you were at the grocery store, and you weren’t sure if your wife wanted you to get the butter or the margarine. It was more of a convenience in our life. Somewhere down the line, it all changed, and things were put on the phone like texting, internet, and every other app that you could and couldn’t think was possible. The device became a handheld entertainment center that you could take anywhere and pulled out on the fly. It quickly became more interesting than a conversation. Why make small talk when you can be browsing the internet? I mean, who wants to hear about your day when Facebook is right in front of you with some cute cat videos? When people meet for lunch, right after they sit down, the first thing they do is take out their cell phone. It’s saying that whatever comes in over my phone is more interesting than you. I can ignore what you’re saying, but my cell phone, not a chance in hell. You see, what that has to tell me is important. You… not so much. The crazy thing about two people having lunch, skipping the conversation, and going right to the cell phones is neither one cares. A lunch with a friend is now just nods and smiles.

Another thing preventing us from socializing with each other is that damn Netflix. For about ten bucks a month, you can have thousands of movies and tv shows at your fingertips. Right, there’s no reason to leave the house. When your choice is having to get dressed up, drive somewhere, find a parking spot and make small talk for a few hours with someone you may or may not want to be with or stay on the couch, push a button on your remote control and lose yourself in a make-believe world, well, we know what the answer is. We all have a little couch potato gene in us, some more than others. Watching a romantic comedy is a lot easier than living one. Binge watching a show takes less effort than carrying on a conversation. I mean when you’re conversing with someone you have to listen, analyze, empathize, think, and pretend to care. It’s tedious and difficult. With the binge-watching, you kick back and let the show do the work. The only hard part is following the story or, God forbid, if you happen to get subtitles, you may have to do some reading, which is terrible but still less work than socializing with someone. Perhaps the upside to the Netflix is, if you’re out with someone and your phone has died, you can always talk about a “Game of Thrones” episode.

In a similar vein, video games keep many from going out and being part of the world. They are a big distraction, especially with the boys. I say “boys” for a specific purpose

because the men are out working a real job. Even if their job sucks they’re still most likely interacting with people; a boss chewing them out, a pissed off customer, or a fling with a co-worker. I know many people who would rather stay home and play video hockey then go on a date or meet up with friends. It’s not good. You may develop a great slap shot, but you’ll be a less rounded person.

The last reason we have escaped from the world is drugs. Once taboo in our culture, they have become as prevalent as, well, smartphones. You don’t even have to sneak around anymore or hide it from the kids. Cigarettes are frowned upon more than getting high. You are the scum of the world if you lite up a cancer stick, but if you get high, it’s all good. You’re one of the cool ones. Besides, it’s probably good for your pain anyway. Most of the people I know who smoke marijuana would rather stay home and be alone. They want their own space to space out. The only motivation they have is to get to that refrigerator for some munchies.

Speaking of pain, the pain pills are big these days. Norco, oxy, morphine and fentanyl seem to be making the rounds. Those who abuse them will pop a handful of those and head off to la-la land. There’s no need for friends when you have those friends. One leads to two and two to twenty-six. Instead of going out and socializing, they would rather stay home and overdose. Has socializing become that dire?

You can stay home, smoke a joint, watch Netflix, and text your friend about the great movie you just saw. Technology, entertainment, and drugs are driving us apart from each other; there’s something sad about that. There’s a loneliness about it. Even when God created us, He knew even He would not be enough for us, so He created another human saying, “It is not good that the man should be alone.” Have we said everything we need to say? Have people annoyed us that much? Maybe folks aren’t as entertaining as they once were.

The world changes and much gets lost in history; writing thank you notes, saying grace before meals, holding a door open for a woman, family game night… It seems we lose the good things and keep the bad. Perhaps we’re downsizing conversations. I’m convinced that socializing with one another may someday become extinct. If people do have lunch with a friend, a smile, and a nod could very well be the standard form of communication. I wonder if people will be talking to each other in twenty years. Maybe we won’t even be texting each other. One thing’s for sure; people won’t be sitting around discussing this article tomorrow. 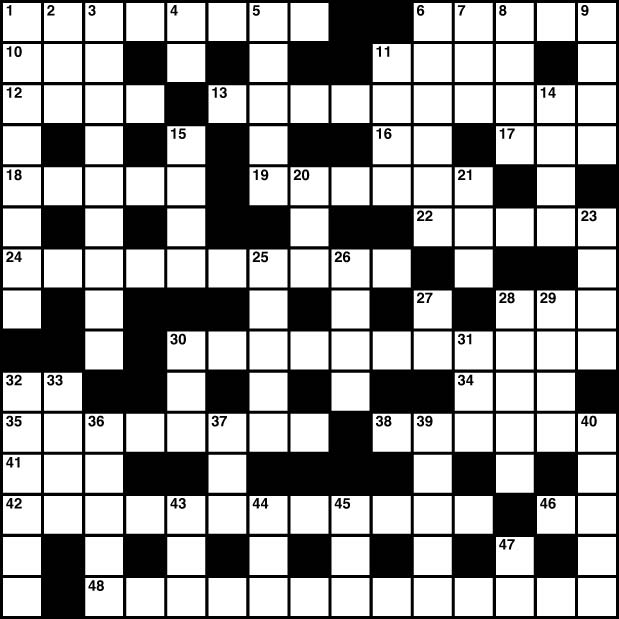