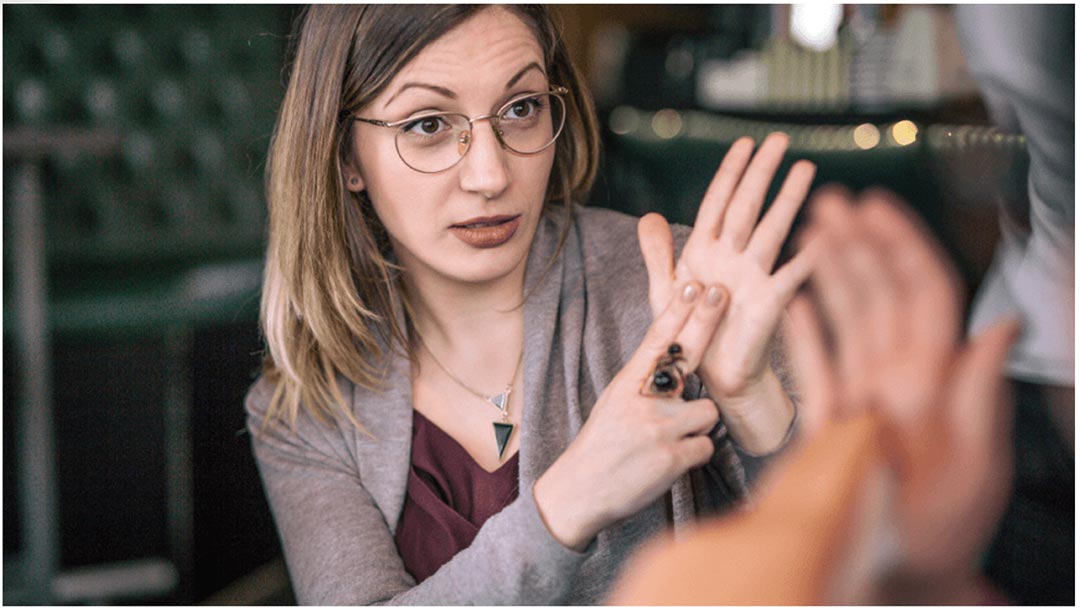 Variety is one of the greatest assets of language—there are over 7,000 languages spoken worldwide—but it can also be frustrating. We just have to live with the fact that we can’t communicate with most people in the world because of language barriers. There have been efforts in the past to use spoken languages that can cross these divides and allow people to have simple conversations, but most have failed. There’s one, however, that continues to be used regularly: International Sign.

International Sign is a sign language that is considered by many to be a pidgin (though some people disagree). That means it was developed by people trying to communicate across languages, and it’s not as complex as a full language. Pidgins form when two groups of people who speak different languages try to communicate, and they tend to be rudimentary. International Sign is not just any pidgin, though, because it’s also termed an international auxiliary language. But what does that mean, and how was this language created in the first place? We dive into these questions and more.

What Is An International Auxiliary Language?

The most famous spoken example is Esperanto, which was created by a Polish doctor with the hopes of connecting people around the world through language. Despite traction early on and a lasting community of devotees, Esperanto has never reached the level of use it was intended for. This makes International Sign all the more interesting, because it is a real-world example of an international auxiliary language that extends beyond fringe groups.

Unlike most spoken international auxiliary languages, International Sign was developed almost entirely naturally. The earliest evidence of people using international signed communication dates back to 1924, where people developed a method of communicating with signs at the International Games for the Deaf (now the Deaflympics). Because people were coming from all over the world, they would attempt to communicate by finding what their languages have in common. In the years since then, the informal language has continued to develop, with people picking and choosing terms from their own lexicon to communicate with others. Because it’s not as fully developed as other sign languages, International Sign tends to be used only in simple conversations.

At one point in the 1970s, the World Federation of the Deaf tried to make a Standard International Sign to ease communication during meetings. The result was Gestuno (a portmanteau of “gesture” and “uno,” the Spanish word for “one”), and a book was published featuring 1,500 signs for people to use. It never really caught on, though, and people just continued to develop the language naturally.

Given the lack of success with Esperanto and other attempts at spoken international auxiliary languages, International Sign is an outlier. There are a few factors that have helped it along the way.

The other factor to take into account is that evidence shows signers are better at interlingual communication than non-signers. There’s no exact explanation as to why they’re better, but there’s something about signed languages that make the language barriers easier to cross. Even though International Sign is not standardized and people differ in how exactly they use it, sign language users are able to split the difference between languages to facilitate simple communication.

This kind of bias is why many creators of international auxiliary languages like Esperanto choose to build a whole new language from scratch. That way, no one group has a natural advantage over others in learning and understanding the language.

Why Don’t All People Use International Sign All The Time?

Among people who are unfamiliar with sign language, there are still a number of pervasive myths. Some people believe sign languages are not as advanced as spoken languages (not true) and others think all sign languages are the same (they definitely are not). And even people who know that these myths are false might be left wondering why people don’t just develop International Sign so everyone in the world uses it all the time. But that is kind of like wondering why all speakers of all language don’t just choose one language to speak.

While people have certainly made the argument that everyone should learn the same language, that would take away language from established communities. Language is an important part of identity, and while various circumstances have led to sign languages being much less formalized than spoken ones (mainly because spoken languages have the benefit of accompanying written languages), it’s an important part of organizing the global community of signers. International Sign is a fascinating linguistic development, and it shows how much there is still left to learn about human language. 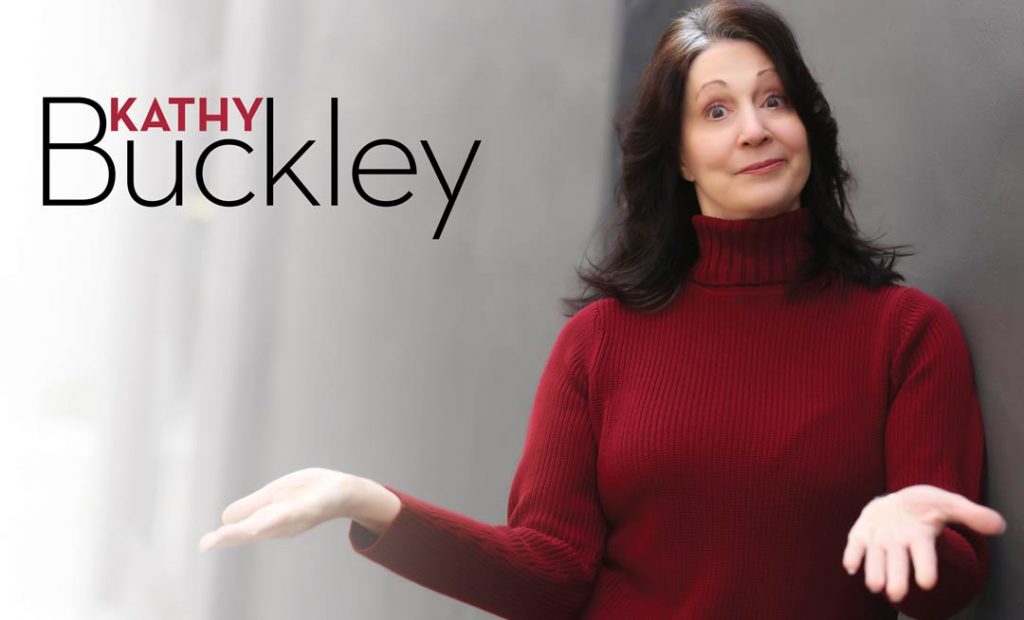 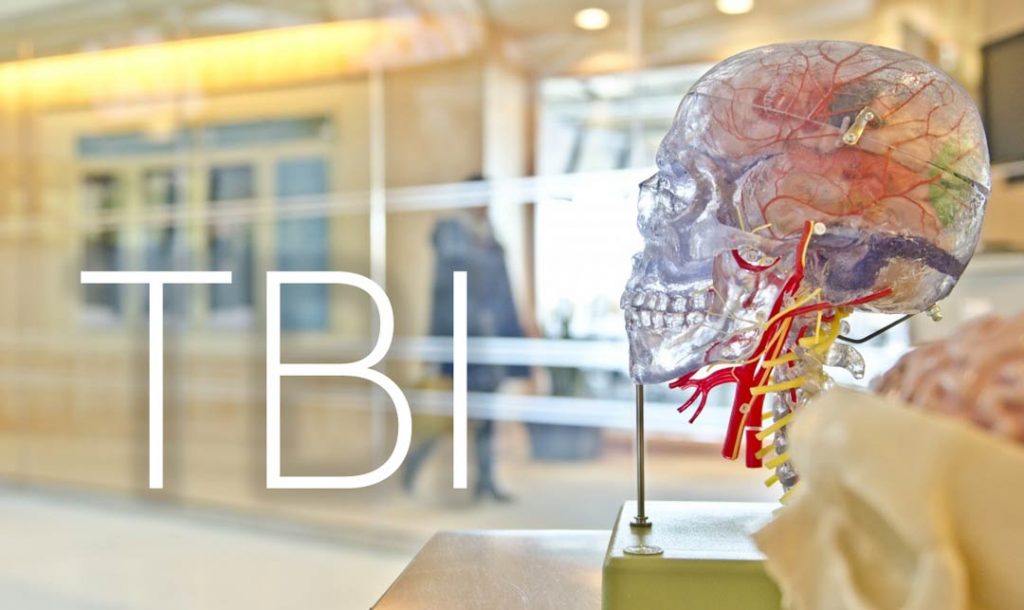 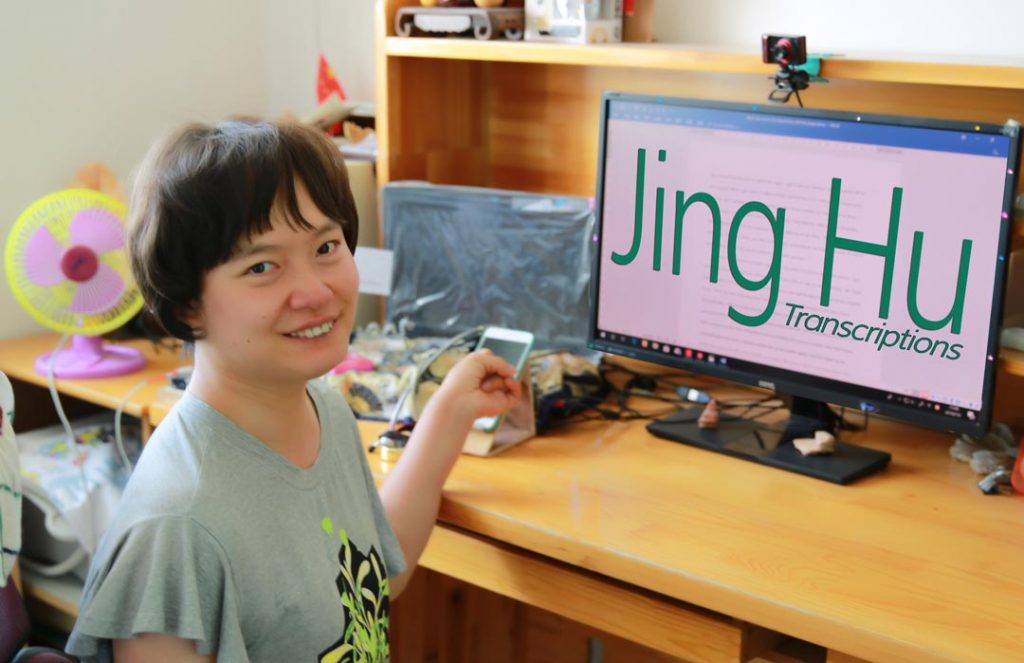 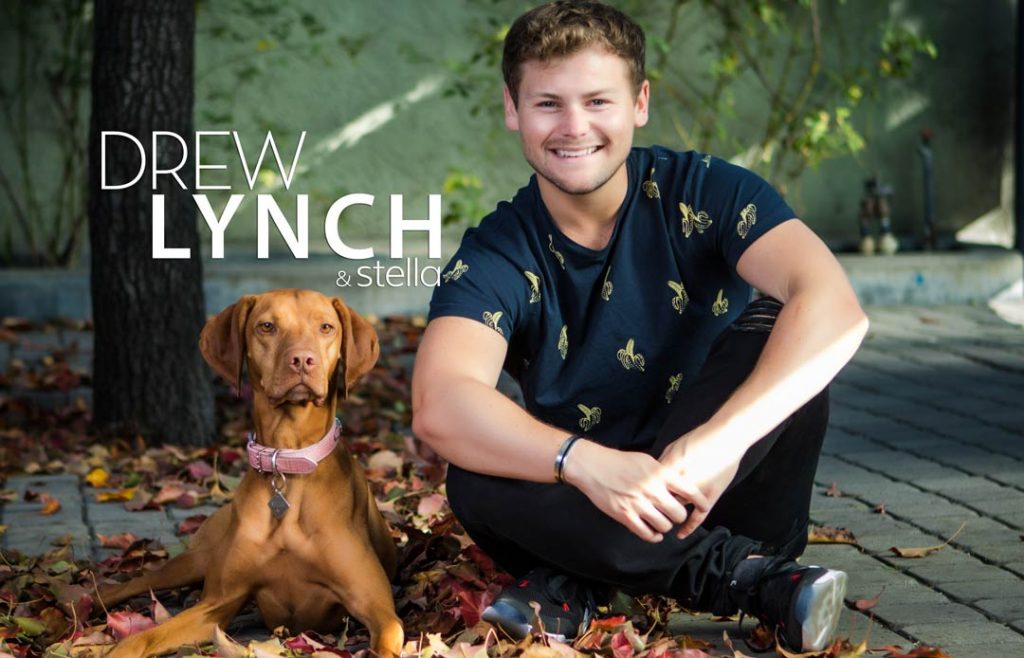 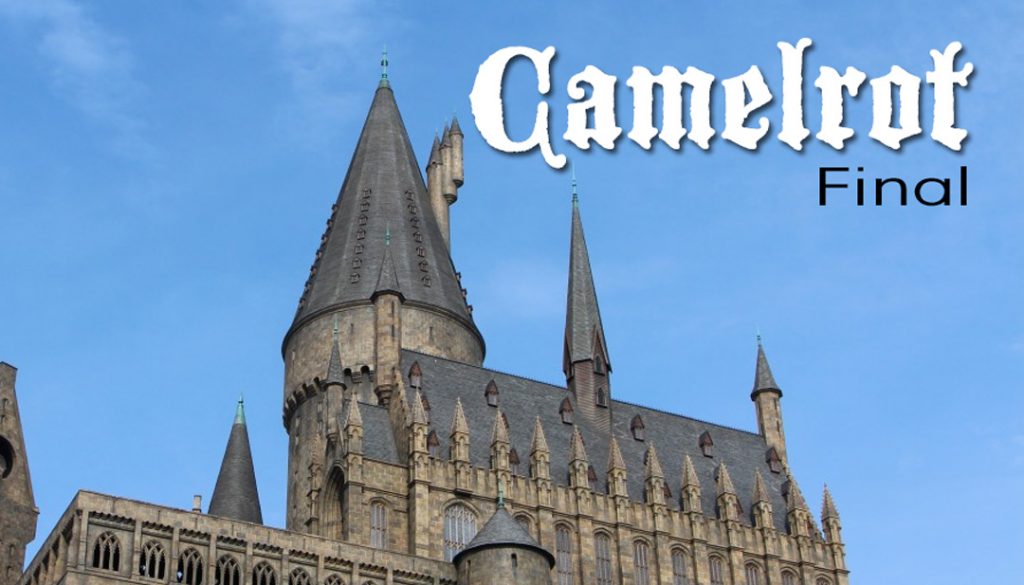 Camelrot — King Artie and the Legend: Finally the End 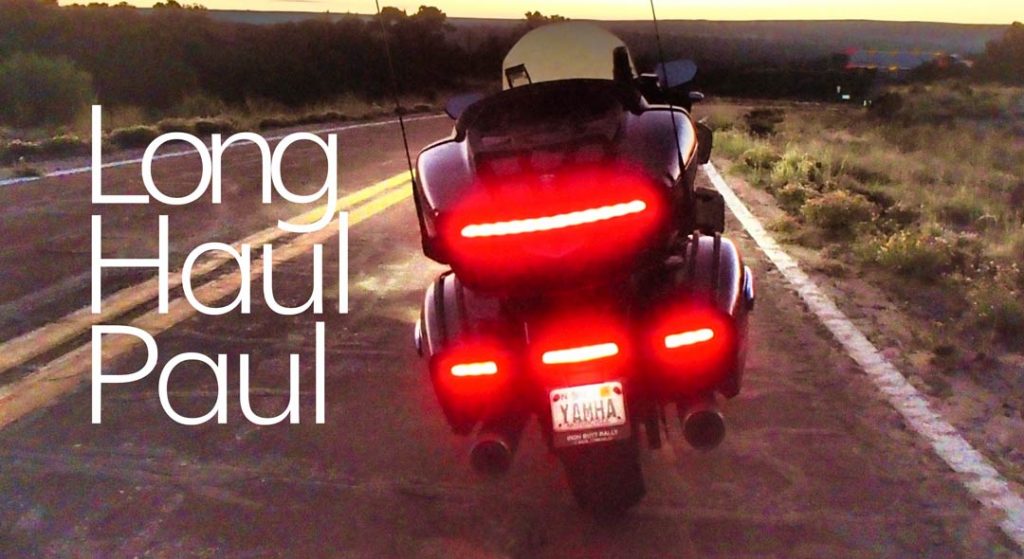 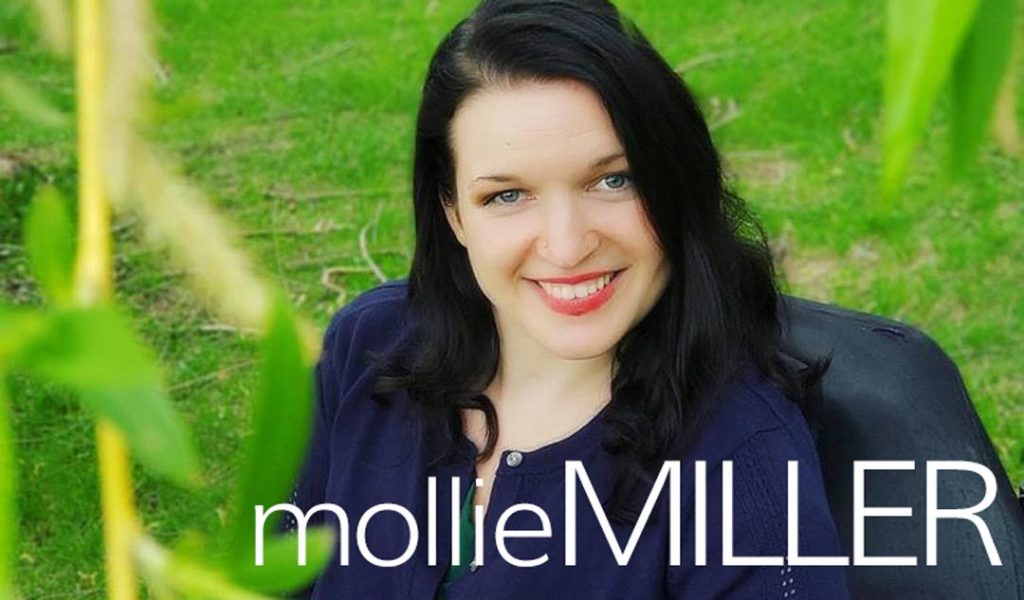 If You Give a Girl a Cookie… (she’ll eat it)