Together in Musical Expression

T.I.M.E. stands for “Together in Musical Expression” and, as the name states, is an organization with the mission of enabling every person to express themselves through music – no matter their age, background or ability. T.I.M.E. offers music-based workshops, therapeutic and sensory-based relaxation sessions, songwriting workshops, instrument tuition and much more. It was founded by Marc Barnacle, Mike Barnes, and Rob Fillary and just received charity status right when the COVID-19 pandemic hit the world, so the organization had a very challenging first two years.

“Over lockdown, it was quite difficult to really do anything because of the nature of our job. We work with very vulnerable people; we go into care home settings; we go to disability day centers, and obviously, a lot of them were closed,” says Fillary, who is a passionate bearded young man with a bald head and a delightful British accent. “We did do some Zoom sessions for dementia homes, which is something that we’re really passionate about. Music for people with dementia is absolutely fantastic and quite effective, actually.”

According to Fillary, music is like medicine for people with dementia. “When we go into the homes, people can be quite confused and scared, but they soon put aside their walkers and walking sticks, and they’re up dancing. After the first couple of songs, the elderly women are flirting with us, showing us a bit of leg,” Fillary laughs, his face radiating joy. “It’s incredible.”

All founders have a music and community outreach background, and their programs have brought smiles to people in nursing homes, drug and alcohol rehabilitation facilities and mental health institutions. But what makes T.I.M.E. so unique isn’t the competence of the team behind it, but their philosophy that really everyone should be enabled and empowered to create and make music.

For example, they work a lot with people who are non-verbal by using different musical exercises to cause a response. “If we play an instrument to them, they’ll play it back. So essentially, we’re starting to communicate through music.” The instructors are trained in noticing the slightest change of body language to see if the participant is reacting to the music. Additionally, they are using varying adaptive instruments, like wrist bells and egg shakers, for people with limited motor skills, and in the future, T.I.M.E. wants to secure funding for more specialized instruments or musical tech equipment to break down communication barriers using music

One of the people who found their voice through T.I.M.E.’s music program is Gary Walker. Walker is on the autism spectrum and has been involved with T.I.M.E. over the past seven years. He says when he interacts with the world around him, he often doesn’t understand what people say or mean. However, when he is making music, it’s different. “I didn’t use to communicate. I was quite non-verbal years ago. But then I started to make music, and now I talk to nearly anyone,” Walker says.

The young man with the beard, who is always wearing stylish hats, and the Foo Fighters poster in the background refers to his band called Caged Arts, which exclusively  has autistic members. The band formed at one of T.I.M.E.’s drop-in sessions. In the beginning, Rob and his colleagues assisted Caged Arts with songwriting; however, these days, the band writes songs, organizes gigs and records music videos independently from T.I.M.E.

With thoughts that I drew,

Gonna bring the page to life

The artist puts all their time,

Those hours that pass on by

What was blank then,

The canvas shows all,

Put yourself in the picture

All these sleepless nights,

Before the morning arrives

So far, the band has released three singles, with “The Artist” being the latest song written by Walker, who is also the lead singer and plays the bass guitar. He writes about “really, whatever comes to mind. I put my feelings down on paper.” Most recently, the band took part in Autism Got Talent in London’s Mermaid theatre – the biggest gig they ever played. Singing in front of such a large audience would be challenging for people with or without autism, but not so much for Walker. “That’s the one strange thing. I might get nervous after I finished, but I’m okay with all that sort of stuff.”

Besides being a songwriter and guitar player, Walker is also an artist. He has created all the cover art for the band, and some of his pieces are tattooed on his body as a reminder of how far he has come. What he likes most about T.I.M.E. is their Monday evening event, “INVOLVE Disability Nightclub,” a meet-up of people with and without disabilities to sing and dance together. It offers karaoke and live music, with the latter being Walker’s responsibility. “You get about 50 or 60 people in one room, and they feel safe. Normally, in public, you probably wouldn’t see the same people. There would just be that one person doing karaoke in a pub where they’re maybe not as safe as here,” Walker explains.

Walker has additionally been part of another big project T.I.M.E. just released: The Basildon Audio Visual Music Machine (Open Labs 2021). Together with audio-visual artists Strange Pill, T.I.M.E. created an anthem, featuring a group of diverse musicians who all independently recorded music loops – a short segment of music that is continuously repeated in a loop – which later were fused and edited to become a 7-minute song with earworm potential, encompassing several different styles and genres of music. “We converted this old shop space into – I guess you could call it – a music hub. And people of all ages and all abilities came in to make music. Everyone was brought together through music, and it was really beautiful,” Fillary explains.The project was a celebration of the diversity of the local music scene. “People just came in off the street and made music. They would say, ‘I can’t make music.’ But by the end of it, they were recording loops, and they were singing or playing some drums. It was the perfect project for people that had never done music before or lacked confidence. At the end, they were transformed into musicians,” Fillary states.

T.I.M.E. also recently finished a songwriting workshop with the Stroke Association where they tried to encourage movement and promote confidence and self-esteem to people who had had a stroke. “Over the years of doing this, I found that music is therapy, and there is no right or wrong of ‘this is music therapy’ and ‘this isn’t music therapy.’ If it works for someone and it’s benefiting them in a positive way, then, yeah, that’s sort of therapy in itself, really. So I guess the approach we take is very flexible and versatile, which allows us to be quite free and experimental with music,” Fillary states. And they have written many interesting songs, whether those were about buses, Harry Potter, or a new sensory garden the participant built.

In the future, T.I.M.E. wants to focus more on people with dementia overall. “We’ve found from our experience with regards to that sector, there is a real lack of finances for external activities for things like music to take place in these homes,” Fillary says. “In the past, some homes that we’ve been to have had to do fundraisers to raise money to pay for our services, and it shouldn’t be that way. But our new charity status allows us to receive donations, which enables us to do sessions in dementia homes at no cost.” Dementia sessions are just one group that T.I.M.E. wants to focus on. They have, however, highlighted many other areas in need of support, and having charity status will allow for bigger and more ambitious projects to take place to benefit as many different marginalized groups as possible.

T.I.M.E. is giving a voice to all people, regardless of how they choose to communicate. Their organization is growing, and so are all their program’s participants. But to end this article with Fillary’s words: “We don’t only have a work relationship, but we are also developing friendships.” Because for the team at T.I.M.E., we are all the same: musicians.

You can support T.I.M.E.’s mission or become a participant yourself — timemusiccharity.com 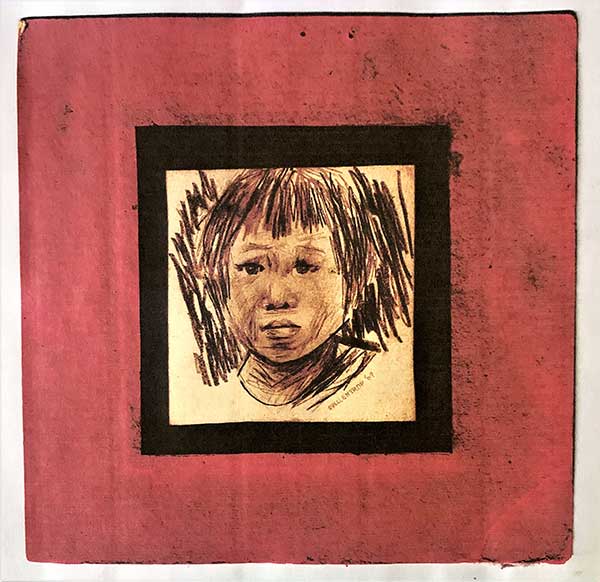 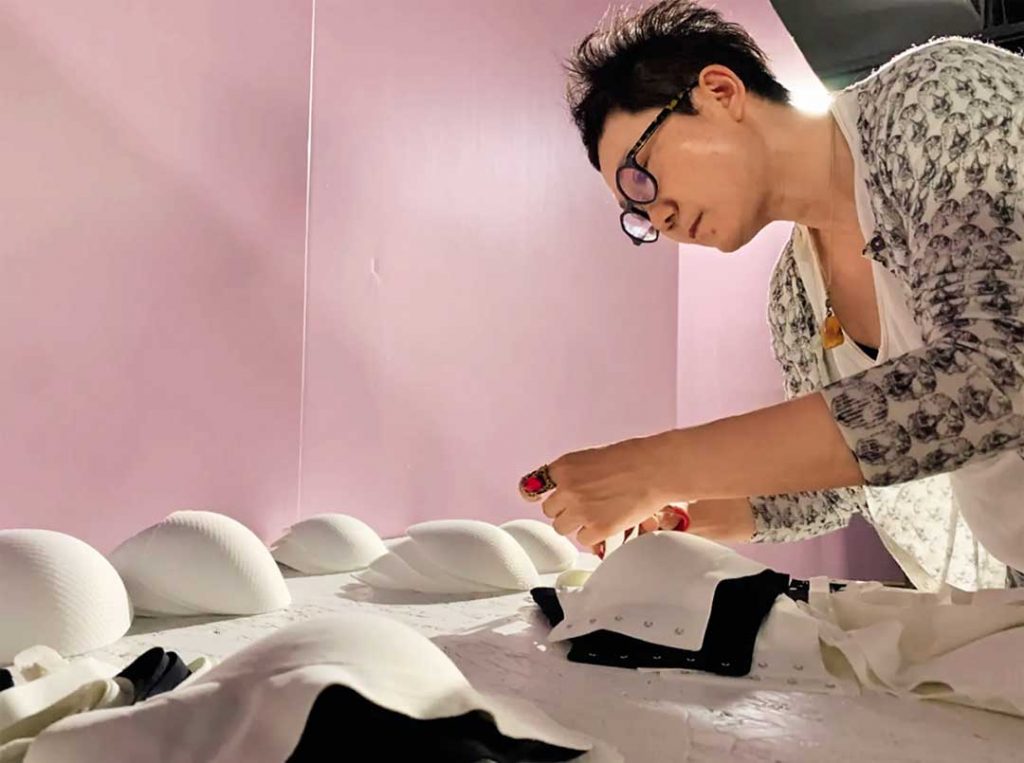 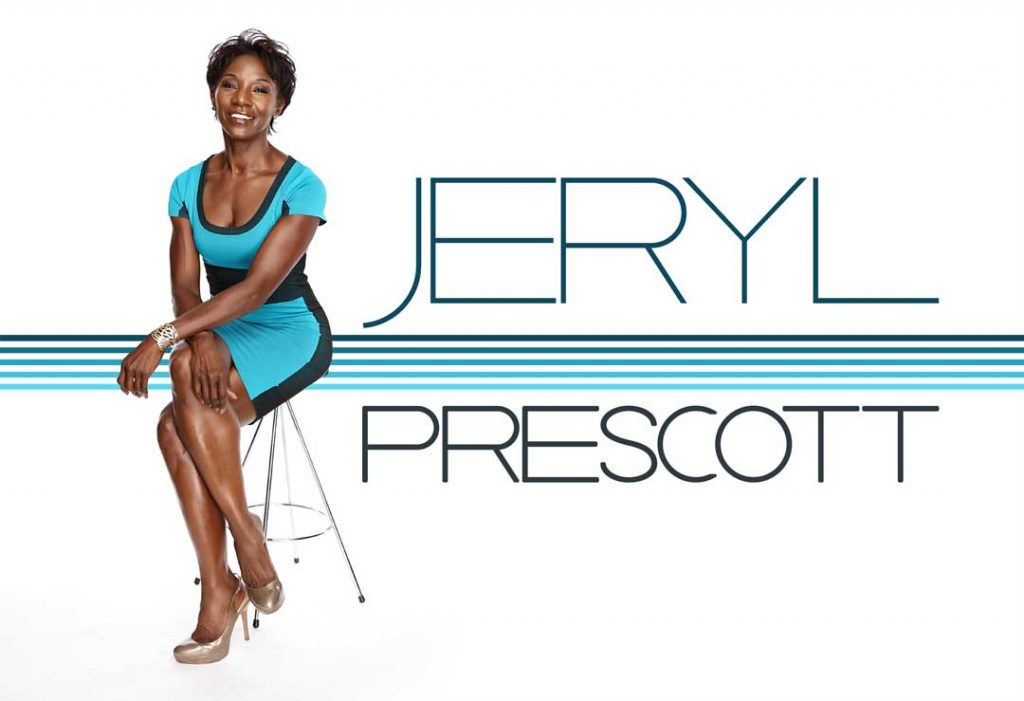 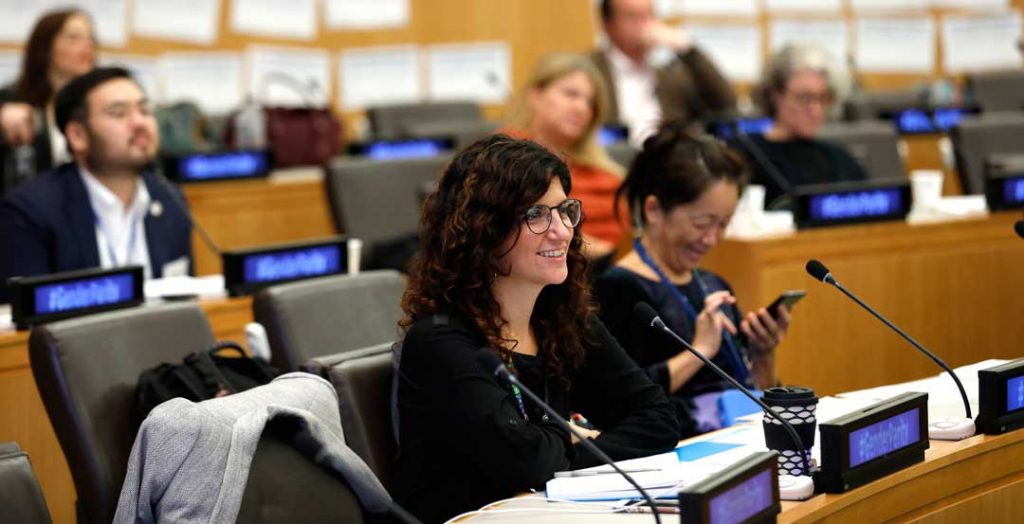 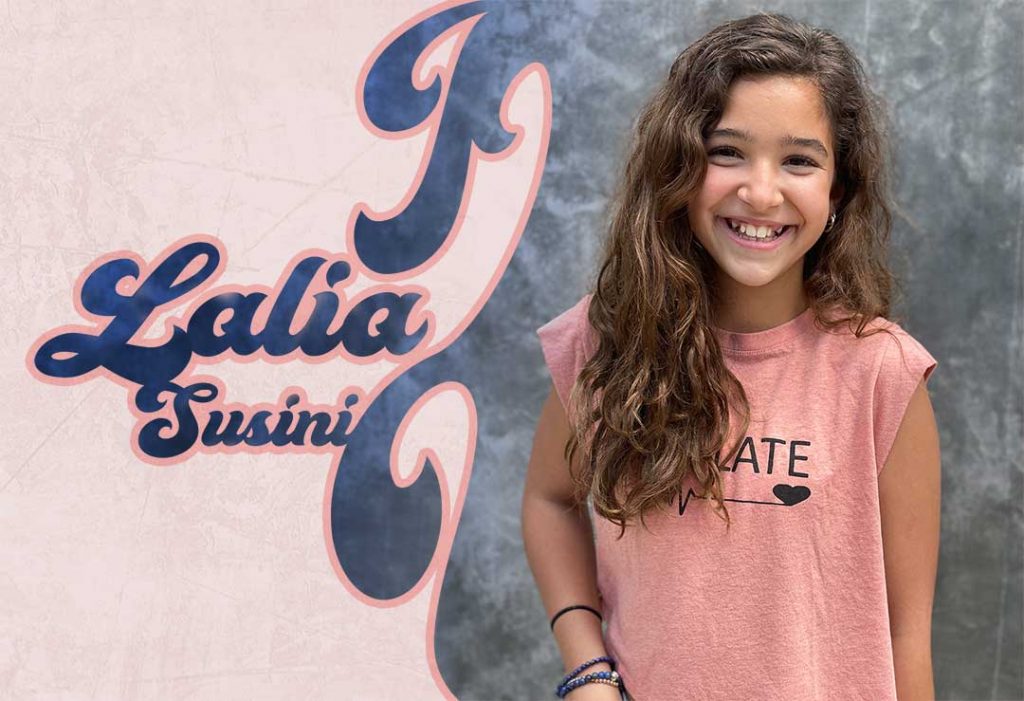 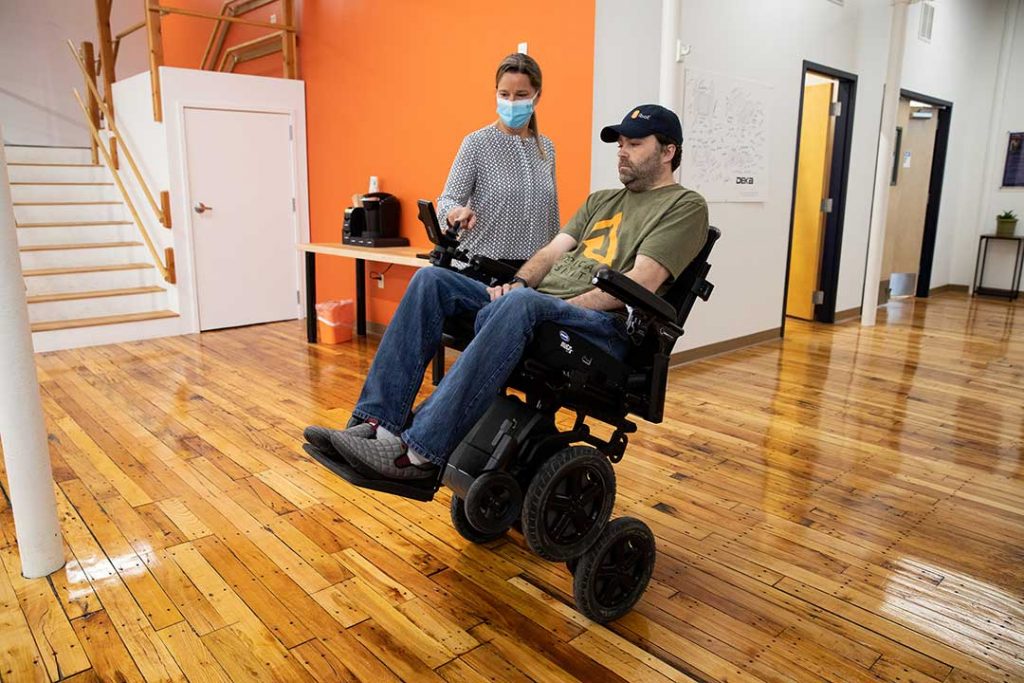