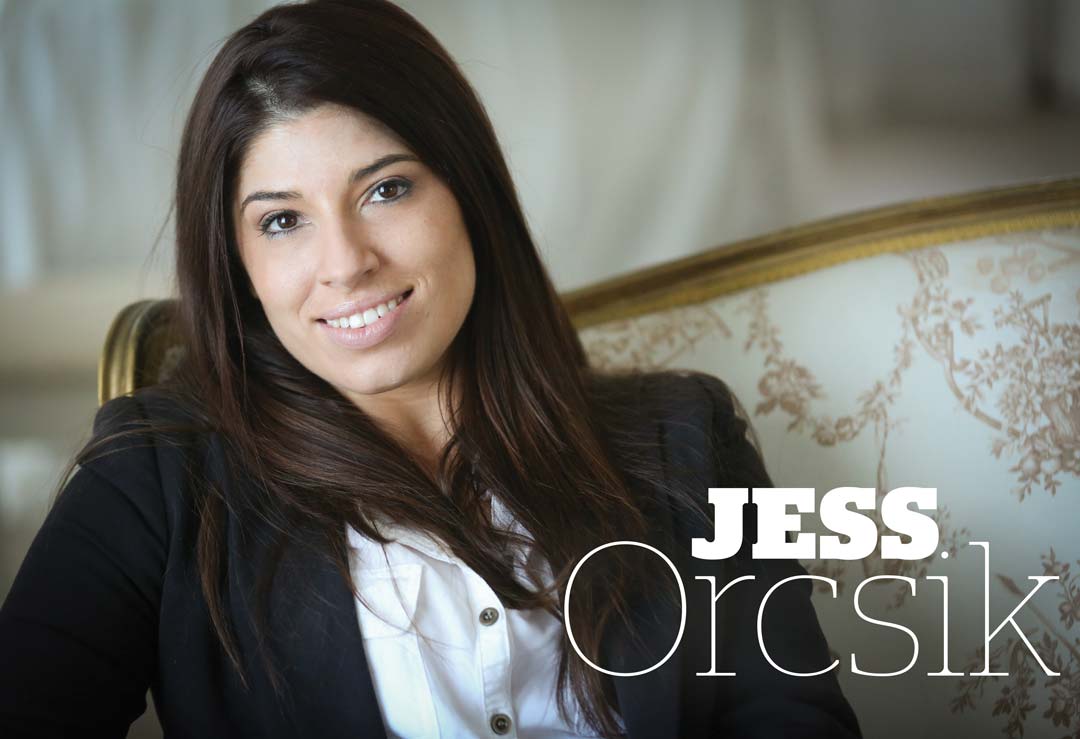 Good things come from Down Under. One in particular—the Focus On Ability Short Film Festival—celebrates films examining the abilities of people with disabilities. Now in its 10th year, the festival is the brainchild of Martin Wren, CEO of Nova Employment. Wren’s inspiration for the festival was to end bullying in schools by educating youth through personal stories. To help spread the word, he teamed up with famous Aussie actor Paula Duncan, known for her work in film and television and her support of people with disabilities. The festival encourages people of all talent levels, including first-time filmmakers, to create films that inspire and educate. Last year, 210 films were submitted from 19 countries, and the winners screened across Australia as well as New York, New Zealand and Africa. Recently, ABILITY’s Nancy Villere caught up with Jessica (“Jess”) Orcsik, the festival’s international marketing and entertainment ambassador and the daughter of actors Paula Duncan and John Orcsik. Orcsik spoke openly about the festival’s mission, its inspirational message, and her own journey as an actress and educator who grew up in the limelight.

Nancy Villere: How long did it take to launch the festival?

Orcsik: It took a while to build. My mum Paula Duncan, came on board several years ago. She is a very, very renowned Australian actress and has spent most of her life dedicating her time to supporting disabilities and many different charitable organizations. She was working back in the ‘80s in Australia when people were still institutionalized with disabilities, so she spent a long time being an advocate and trying to shape change. So when she got involved in the festival, she felt like it was marrying her two loves, which was film and obviously supporting people with disabilities.

And then being her daughter, watching her and the people we met really inspired me to want to make a difference. So Martin Wren brought me on board. I’m in the film industry and work internationally. I live here in Los Angeles and have spent the better half of about 14 years traveling back and forth, I think he wanted my help in branching us out into that international market and to really use this incredible power we have with film to change thoughts and perceptions of people around the world when it comes to people with disabilities. And rather than focus on what people can’t do, we focus on what they can do. We focus on ability and the strength and power behind that.

Villere: What’s the format of the festival?

Orcsik: You can enter just a five-minute short film that can be shot on your iPhone or be professionally shot. We welcome all people from any experience. That’s the beauty of the festival. Your film just has to showcase the achievement or ability of a person with a disability. It can be in a short film or a documentary, but other than that, the creativity is open. We just want to see inspirational real stories about incredible people.

Villere: So the team or individual producing the film doesn’t necessarily have to have a disability?

Ocsik: As long as the film celebrates that. We’re inclusive of all. We obviously would love filmmakers who have disabilities; we’d love writers and cinematographers with disabilities. We’d love you to get involved. But we’re inclusive, because our message is bringing unity together and making sure we all have the same message of inclusion and diversity and using this to educate people around the world. So I think the beauty or the power within education is when we use the word “inclusive,” all people are welcome.

Villere: How does the judging work?

Orcsik: We have a large number of judges both Australian and international. They range from various different fields from casting directors, to directors, to producers, and members of Screen Australia, which is our big film commission in Australia. Essentially, they cast their votes. We watch a film in a specific category, say it’s a documentary category, and the specialist judges would put in a vote for five, four or three points for their top three or five films. And then the most votes wins. We try to be as fair as possible. That’s why we like to have a big array of judges, because obviously there are so many different things in a film we want to look at. We want to look at the story, the cinematography, maybe the writing, and the actor. Is there a young breakout actor with a disability who wants an opportunity to step onto the platform? Obviously that inspires us too.

Is it a true story about someone’s survival or achievements? ...
Login to read the full article. SIGN UP HERE FOR YOUR FREE MEMBERSHIP
If you are already a member, welcome back! LOGIN HERE