The first published data from the Learning Early About Peanut (LEAP) study offers proof that early introduction of peanuts may offer protection from the development of peanut allergies. The study was led by Professor Gideon Lack at King’s College London. 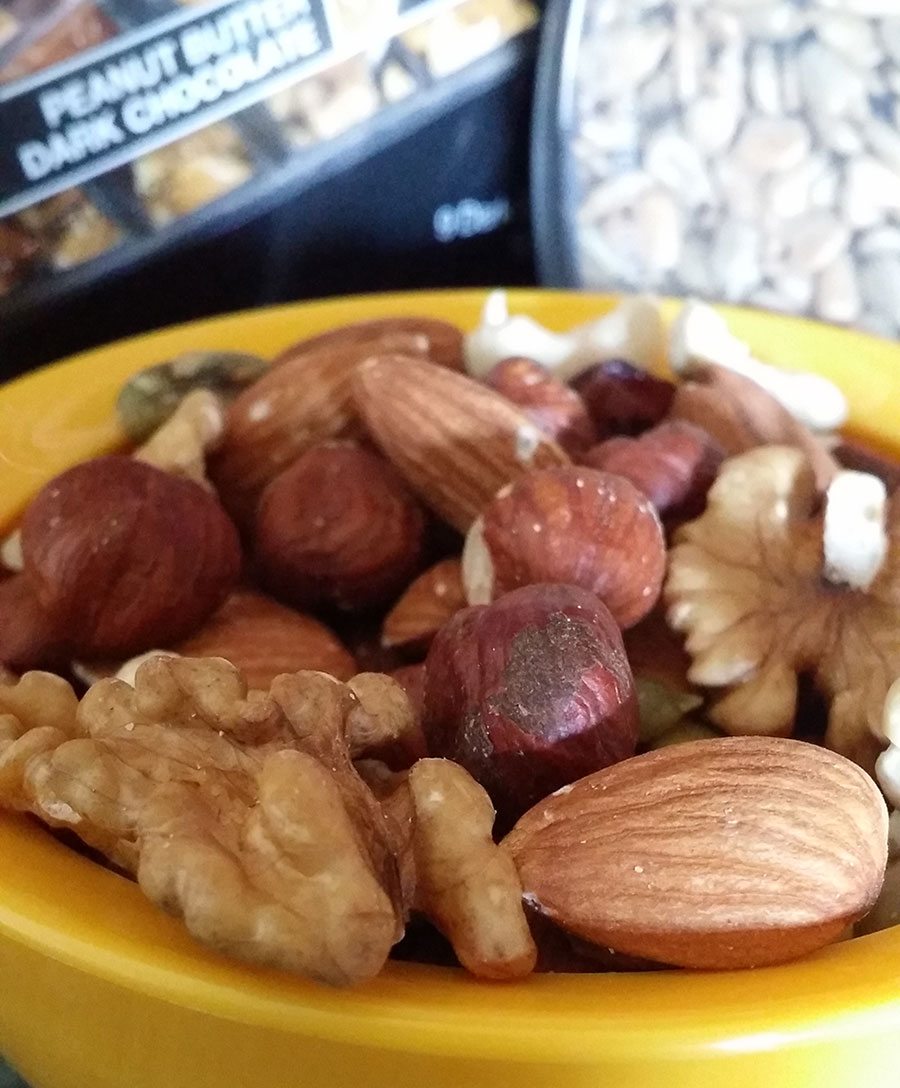 “We believe the results from this trial are so compelling, and the problem of the increasing prevalence of peanut allergy so alarming that new guidelines should be forthcoming very soon,” Hugh A. Sampson, MD, FAAAAI, noted in an accompanying editorial. Sampson is a past-president of AAAAI and current Director of the Jaffe Food Allergy Institute with the Icahn School of Medicine at Mount Sinai.

Lack and the LEAP study team randomly assigned 640 infants with severe eczema, egg allergy, or both, to either consume or avoid peanuts until 60 months of age. Additional clusters were identified in the cohort: children with sensitivity to peanut extract and children without sensitivity (as determined by skin prick tests).

“Early consumption is effective not only in high-risk infants who show no sensitivity to peanuts early on, but it is also effective in infants who already demonstrate peanut sensitivity,” first author George Du Toit, MB, BCh, also from Kings College London explained.

While additional questions remain, researchers now wonder if the LEAP study – which has demonstrated that the early introduction of peanut dramatically decreases the risk of developing a peanut allergy by a staggering 70-80% – should prompt a change in food allergy guidelines.

“There appears to be a narrow window of opportunity to prevent peanut allergy,” says Lack. “As soon as infants develop the first signs of eczema or egg allergy in the first months of life, they should receive skin testing to peanut and then eat peanut products either at home if the test is negative or first under clinical supervision if the test if positive. Infants without such symptoms should be fed peanut products from four months of life.”

Lack added that this advice applies to children in countries where peanut allergy is a problem and cautions that infants should not be fed whole peanuts because of the risk of choking.

The “Randomized Trial of Peanut Consumption in Infants at Risk for Peanut Allergy” was published in The New England Journal of Medicine and presented at a Keynote address for the American Academy of Allergy, Asthma & Immunology (AAAAI) Annual Meeting in Houston. Funding for the LEAP study was provided by the National Institute of Allergy and Infectious Diseases (NIAID) and Food Allergy Research and Education (FARE).

The AAAAI represents allergists, asthma specialists, clinical immunologists, allied health professionals and others with a special interest in the research and treatment of allergic and immunologic diseases. Established in 1943, the AAAAI has more than 6,800 members in the United States, Canada and 72 other countries.