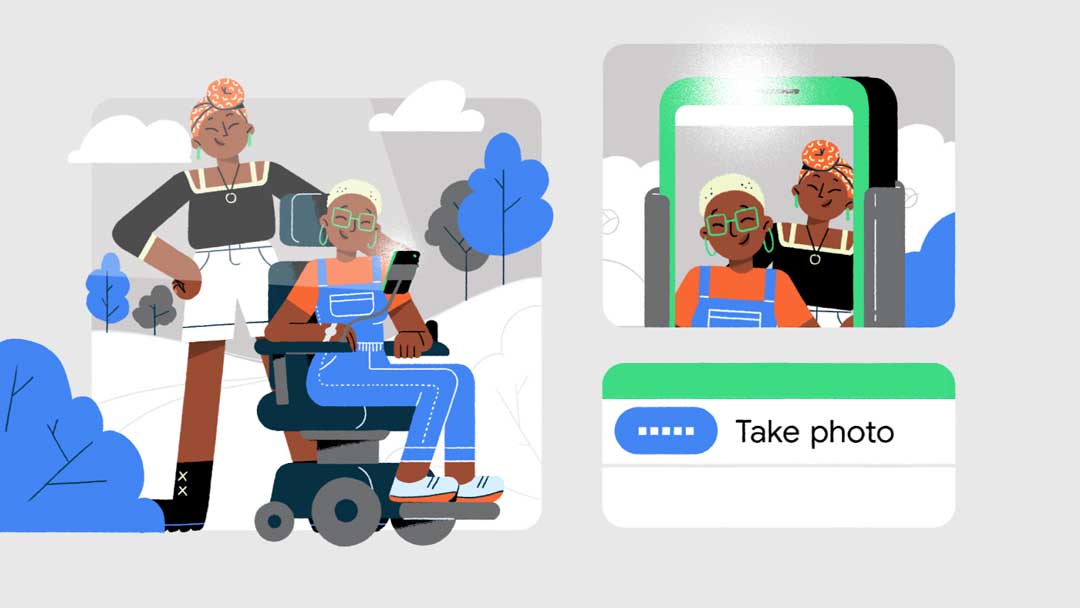 On International Day of Persons with Disabilities, Google has rolled out an updated version of Voice Access, available in Beta, that is easier to use and available to more people. Voice Access, which was previously available on Android 11, is now available globally to devices running Android 6.0 and above. Google launched Voice Access in 2018, the Android app that lets you control your phone using your voice. The ability to use your phone hands-free has been helpful to people with, and without, disabilities.

Thanks to machine learning and a refreshed interface, it’s easier to use your voice to control your phone. Previously, Voice Access would draw numbers over your phone screen so you could   say commands like “tap 1,” “scroll down on 5” and so on. With the new version, you can ask for labels instead of numbers.  Say “show labels” and use them to voice commands so it’s easier for you to remember and use again later.

This update also adds new commands to help you get things done faster in your favorite apps. Instead of saying “tap search” and then “type kittens,” you can simply say “search for kittens” inside YouTube, Photos and many other apps where you’re looking for a kitten fix.

When you first install or upgrade to the new version, you can choose to have Voice Access start whenever you use your phone.  Or if you like, you can just say  “Hey Google, Voice Access” when you need it.

Voice Access was designed for and with people with motor disabilities (like ALS, spinal cord injuries or arthritis). But it’s also helpful for anyone with a temporary disability, like a broken arm, or whose hands are otherwise occupied, like if they’re cooking. Regardless of the reason, the updated Voice Access app makes it easier for anyone to use their phones hands-free!

You can download Voice Access on Google Play and try the new version out in Beta today.