Generally I avoid making any comment about religious objections to medical treatment. Different belief systems operate from their own sets of assumptions. A physician who discusses psychiatry with a Scientologist is like a cattle-rancher who confronts a vegan about the ethics of eating steak. When people’s arguments are based on differences in their value systems, they don’t convince each other with logic.

But Tom Cruise has thrust himself and his anti-psychiatry tenets into the media spotlight. After publicly criticizing actress Brooke Shields for treating her postpartum depression with the antidepressant Paxil, Cruise followed up with an over-the-top performance on NBC’s Today show. He chastized Today’s Matt Lauer with, “You don’t know the history of psychiatry—I do,” then showed his level of credibility by incorrectly referring to Ritalin (a medicine used for attention-deficit disorder) as an antipsychotic (a medication used instead to treat hallucinations in illnesses like schizophrenia).

One of the patients at the community program where I work was moved to respond to Cruise’s primer. This young man’s psychiatric treatment for schizophrenia has given him relief from paralyzing fears that others are following him and talking about him. With treatment, he feels safe leaving his residence, has found a job, has rejoined the community, and has not been hospitalized in many years. In our program, he not only receives medication, but works at least twice a week with social workers and other therapists (the type of broad-based treatment advocated by the psychiatric community and groups like the National Alliance for the Mentally Ill, but not currently available to many people in the absence of laws addressing insurance parity for mental health services). My patient’s response to Cruise: “I think he’s really misinformed. He just does not understand about psychiatric disabilities. People need their meds.”

Many experts have supplied factual counter-arguments to Cruise’s statements. But there is a very disturbing message underlying Cruise’s position beyond the dispute of facts. Cruise’s claim that he criticized Shields because he “really cares about her” and wants to protect her from the “pseudoscience” of psychiatry comes dangerously close to the patronizing attitude people with disabilities have fought so hard against in the patients’ rights movement. The basic tenet of both the patients’ rights movement and the disability movement is that the true experts are the people who are themselves affected. Only someone who has experienced the depths of depression can say whether the side effects of medication are worth the benefits. And not everyone will come to the same conclusion.

Many different opinions and philosophies about healing can be simultaneously valid, depending on one’s individual situation, values and experiences. One man’s meat is another man’s poison. One of the great strengths of the disability movement has been its encouragement of pluralism and individual decision making.

Some vocal advocacy groups within the disability movement are, like Cruise, skeptical about mental health treatment and do not necessarily believe psychiatric illness exists. Groups like MindFreedom and the World Network of Users and Survivors of Psychiatry (WNUSP) have given voice to people who believe their experiences with mental health treatment have been traumatic rather than helpful. While consumers like Shields and my patient might not embrace these organizations’ aims, the groups do not denigrate people who choose to continue psychiatric treatment. The organizations work internationally to address the societal stigma of receiving a psychiatric diagnosis and maintain focus on the rights of people receiving any type of treatment, including mental health treatment.

If Cruise really does his research, he will find that one of the most important aspects to mental health is understanding the validity of one’s own experience; he will encourage people to find their own empowerment, whether or not they agree with him. Until then, we must have faith that consumers understand what he apparently does not.

Do you have an interesting story from your life? Do you know someone who has made an impact in your community? Do you have topics you would like to see in ABILITY? 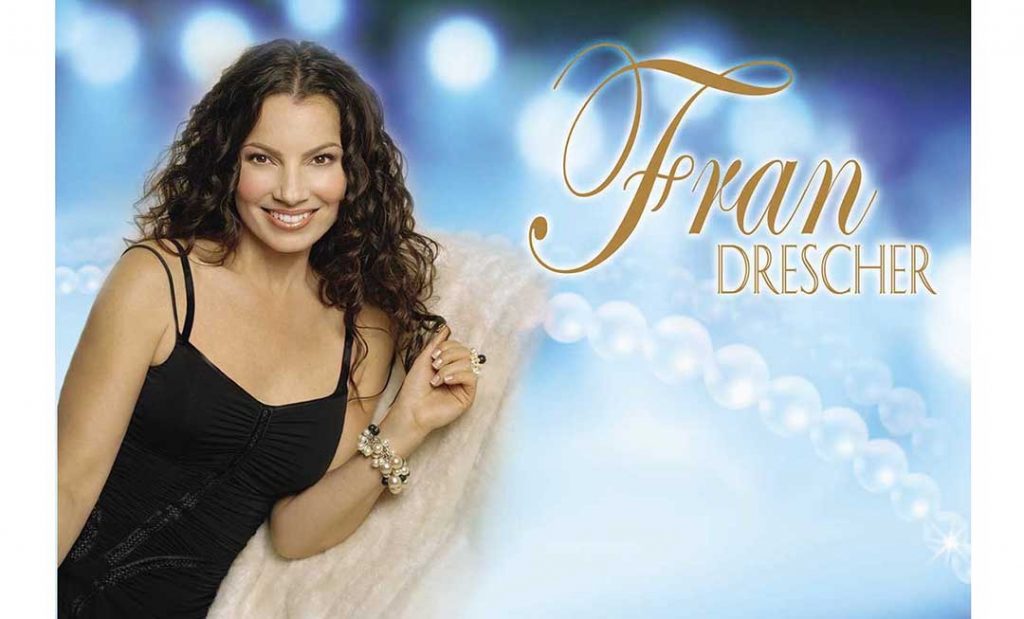 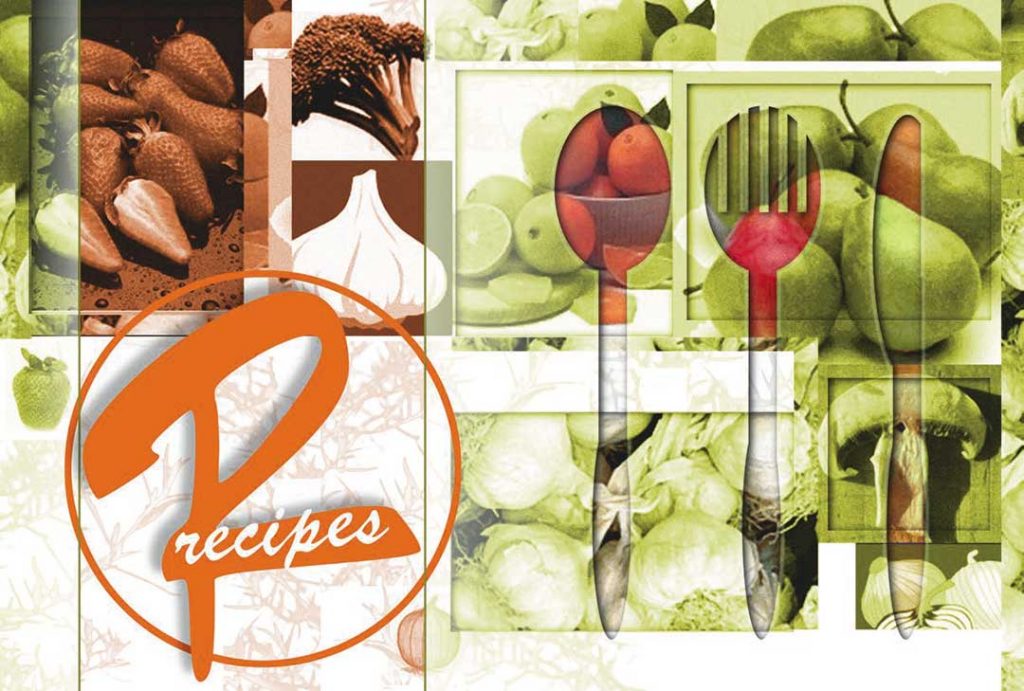 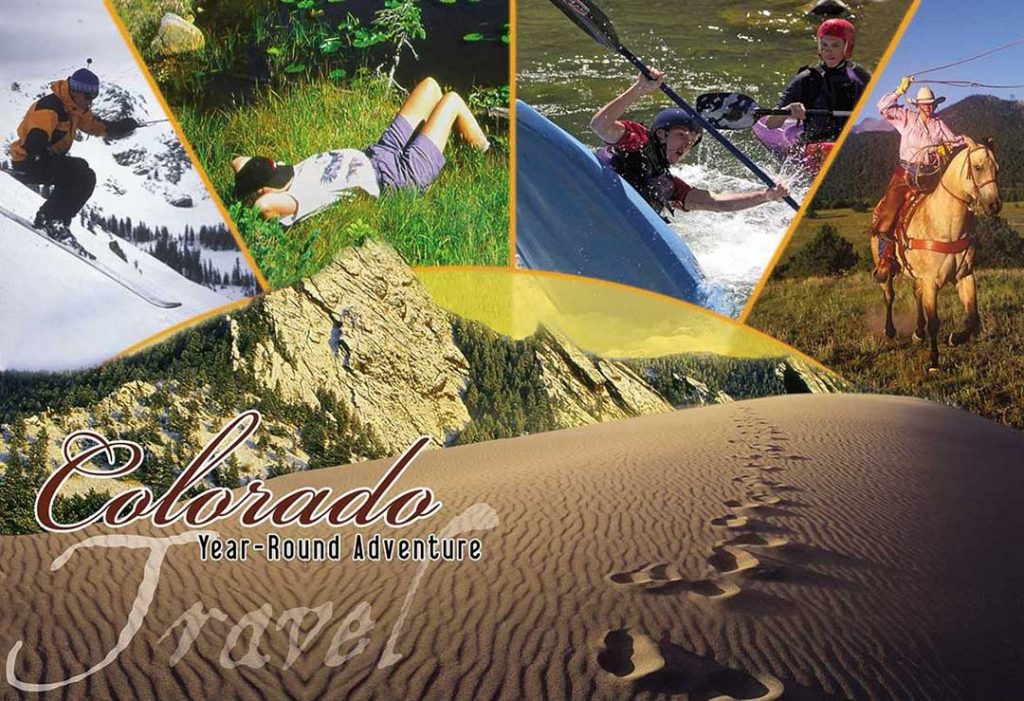 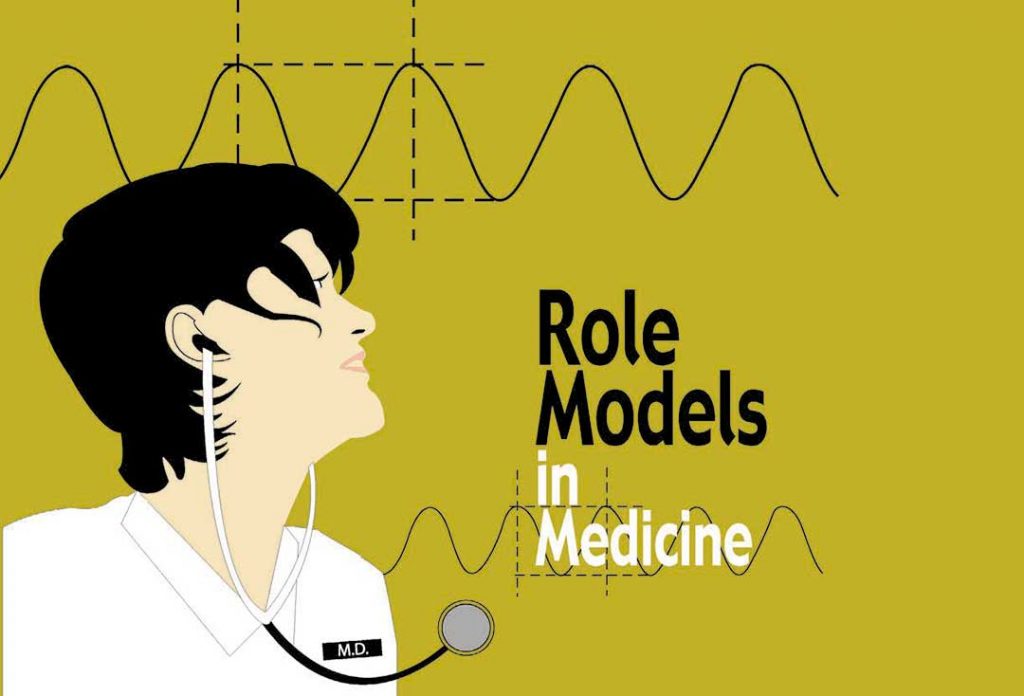 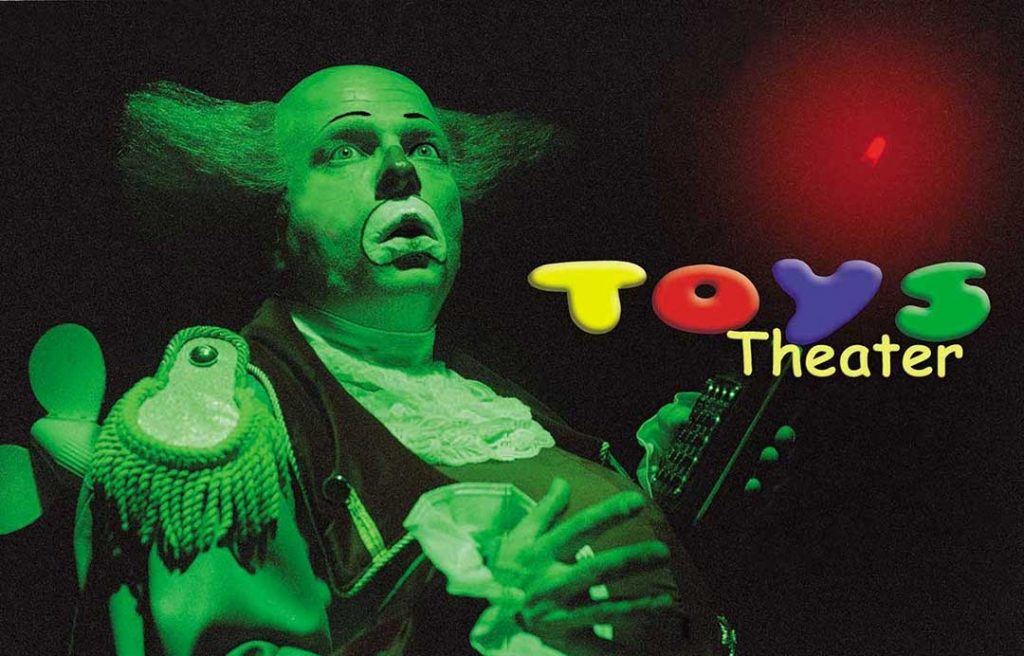 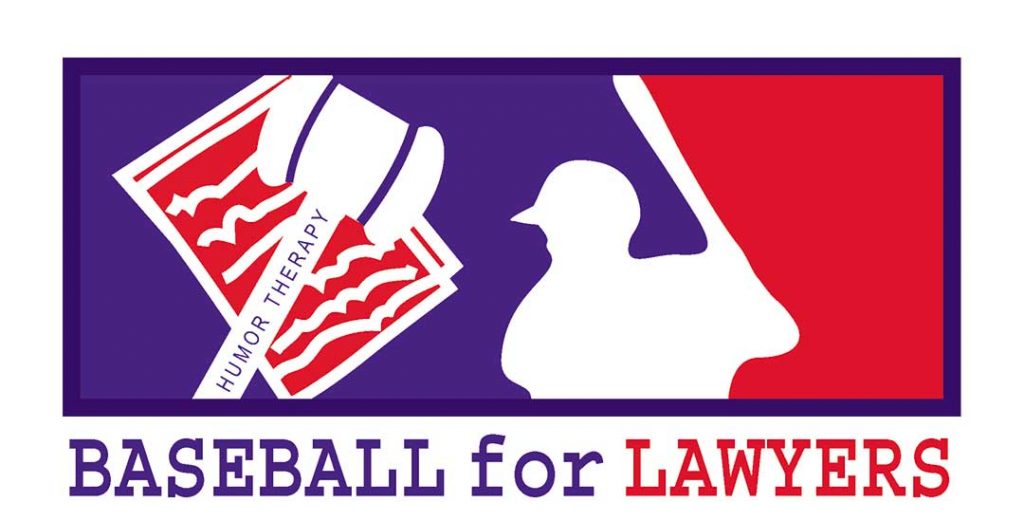 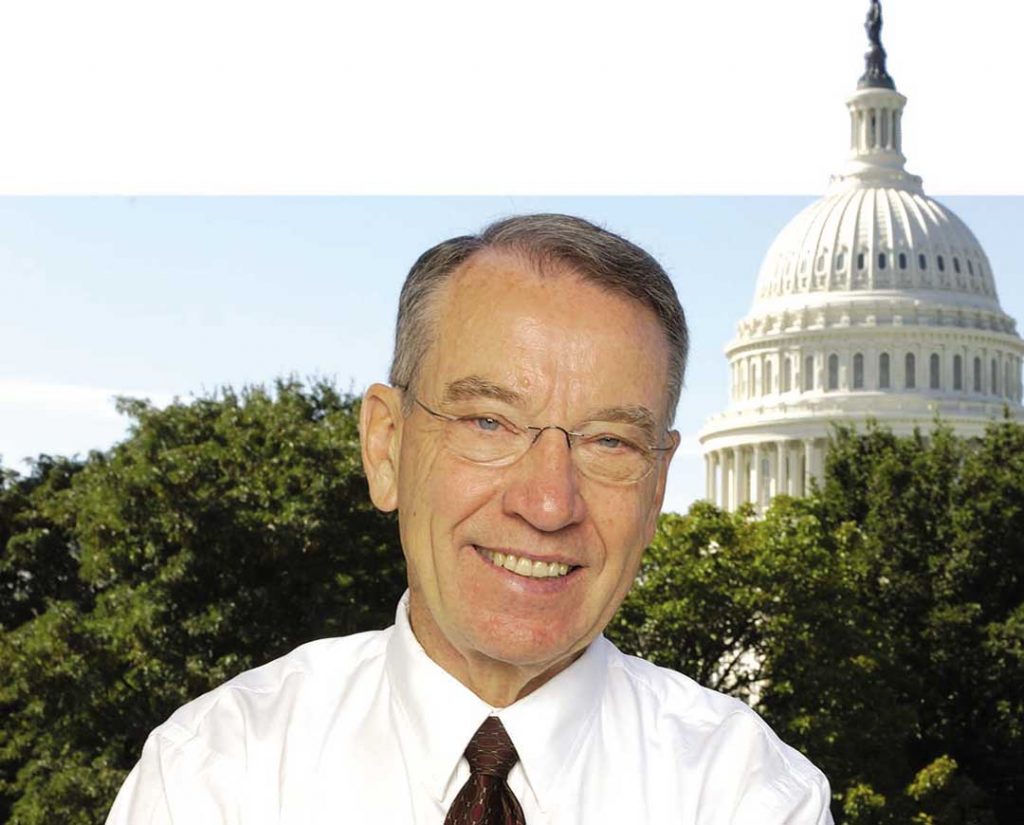