It took me almost six years and over 300,000 miles, but I was finally able to convince a major manufacturer that my million-mile journey for multiple sclerosis (MS) was worthy of corporate backing. Factory supported riders are pretty common in televised motorcycle racing, dirt bike and arena cross racing, and most spectator driven two-wheeled competitions, but rarely do you see a lone street rider being publicly supported by a manufacturer. It’s understandably hard to justify the investment without immediate audience numbers or product endorsements by superstar racers. I also know the motorcycle manufacturers receive hundreds of similar requests on a daily basis for help with special rides and charity events.

I know I am lucky, but I also know my never-give-up attitude certainly played a big part in this milestone. Although Yamaha has been helping me in a variety of ways for three years, Longhaulpaul’s adventure just got some BIG big help to continue riding, thanks to Yamaha Motor USA. In late June, Yamaha sent a press release out to the world.

Paul Pelland’s Quest to Conquer Multiple Sclerosis Receives Support from Yamaha USA    Cypress, CA – June 23, 2018 – Yamaha Motor Corp., USA, today announced its continued support for former long-distance motorcycle-riding competitor, Paul Pelland (Longhaulpaul), and his “Chasing the Cure” million-mile journey to raise funds for the battle against Multiple Sclerosis. After tallying nearly 300,000 miles on Yamaha Super Ténéré Adventure Touring motorcycles, Pelland received the keys to a brand-new Yamaha Star Venture outfitted with the Transcontinental (TC) Option Package. It was a friendship three years in the making, and having one of Yamaha’s flagship luxury touring bikes donated for the next part of my Journey took a year of negotiations and planning, but it happened!

The challenge began last summer, when Yamaha unveiled an all new 2018 Star Venture Transcontinental Tourer live during the annual Americade Motorcycle Rally held in Lake George, NY. I was on the road, but after seeing the bike, I immediately wrote the head of Yamaha stating that I might just be the perfect rider to prove the durability and long distance capabilities of their new top-of-the-line touring machine. I wrote that if they really wanted to show off to the touring crowd what a great bike they had developed, I was more than qualified to put the bike to a real world test. It was sort of a dare, mixed with a little begging. After all, I certainly did not have the ability to purchase a $27,000 bike. I offered, in return for loaning or giving me a bike and service, to provide real world social media posts and videos onboard the bike, as I continued to ride tens of thousands of miles each year Chasing the Cure for MS. 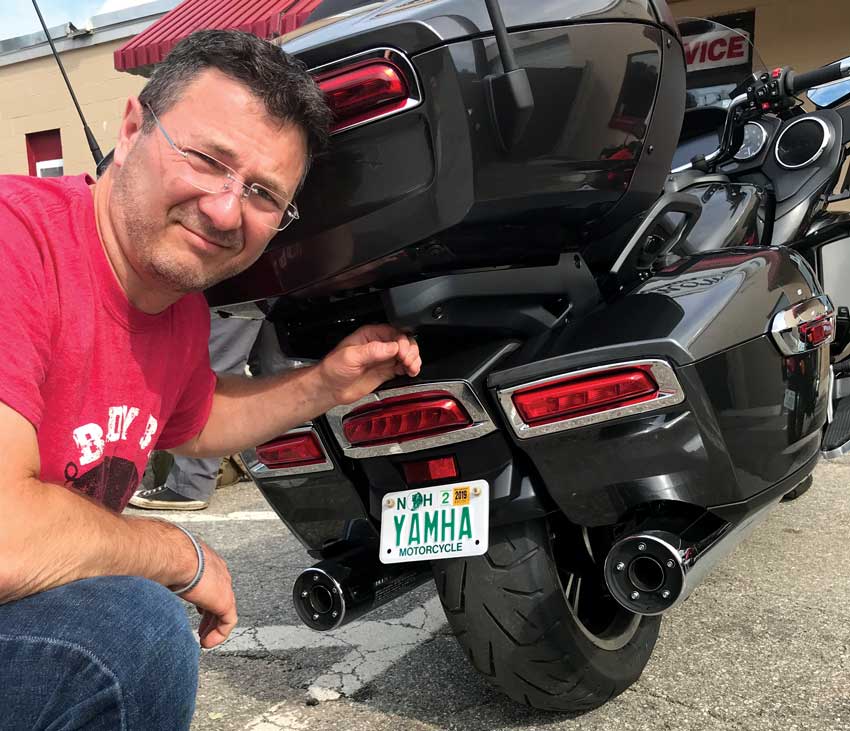 By this time Yamaha had seen I was serious about my goals, and that I had started to develop a following on social media with riders taking notice of my thoughts and reviews of gear and equipment. Lots of people had purchased Yamaha Super Tenere motorcycles after reading about how hard I pushed my two bikes.

Yamaha saw the potential for good exposure for the new bike, but even more so, had seen my passion, believed in my mission, and wanted to contribute in a considerable way to my incredible journey.

After riding Yamaha Super Tenere’s for 300,000 miles, I now have a whole new type of ride. It’s a big cruiser touring bike and has quite a bit of creature comfort features the Tenere did not. Heated grips and seats, power adjustable windshield, tons of storage, central locking and an alarm, BIG entertainment system with voice-prompted GPS, stereo, satellite radio, CB, and CRUISE CONTROL! I loved riding the Tenere, but this new ride is really made for pounding out mega highway miles, and well, that is what I plan to do. 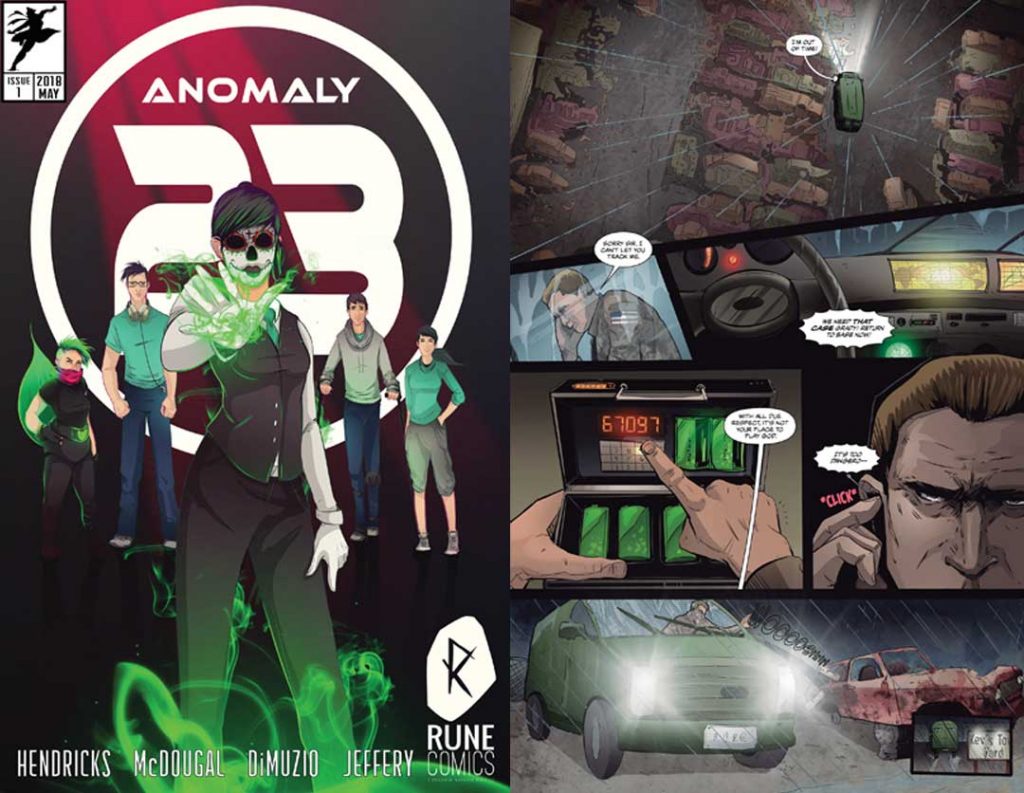 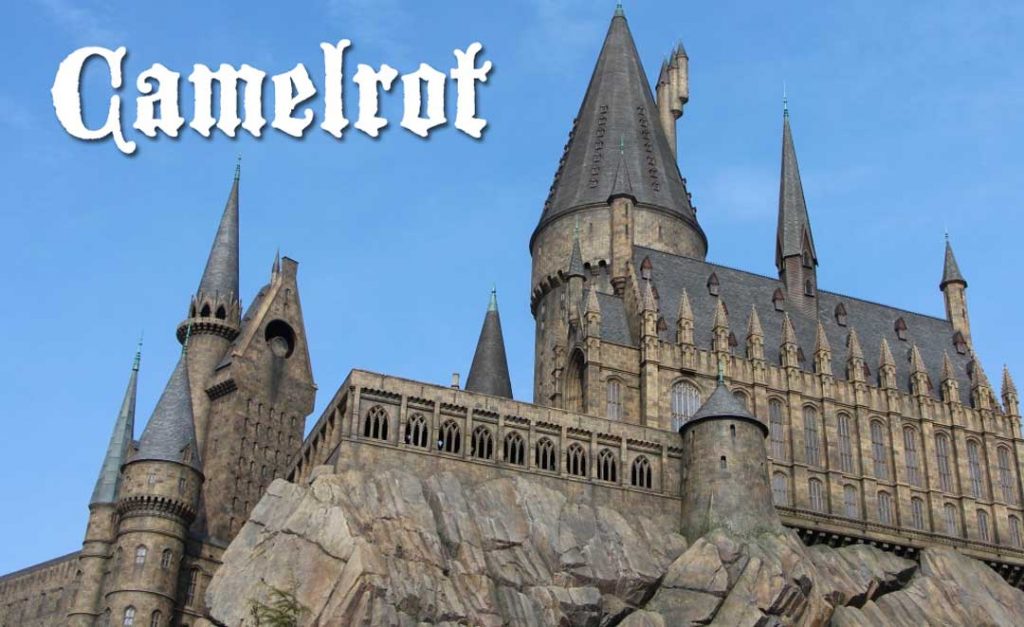 Jeff on a Roll — Camelrot 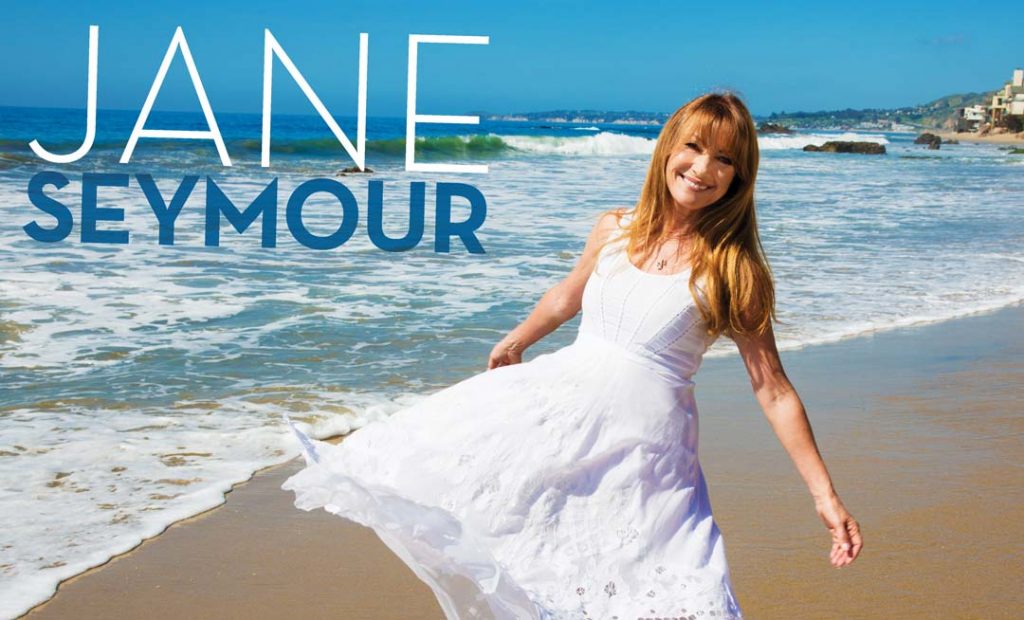 Jane Seymour From the Heart 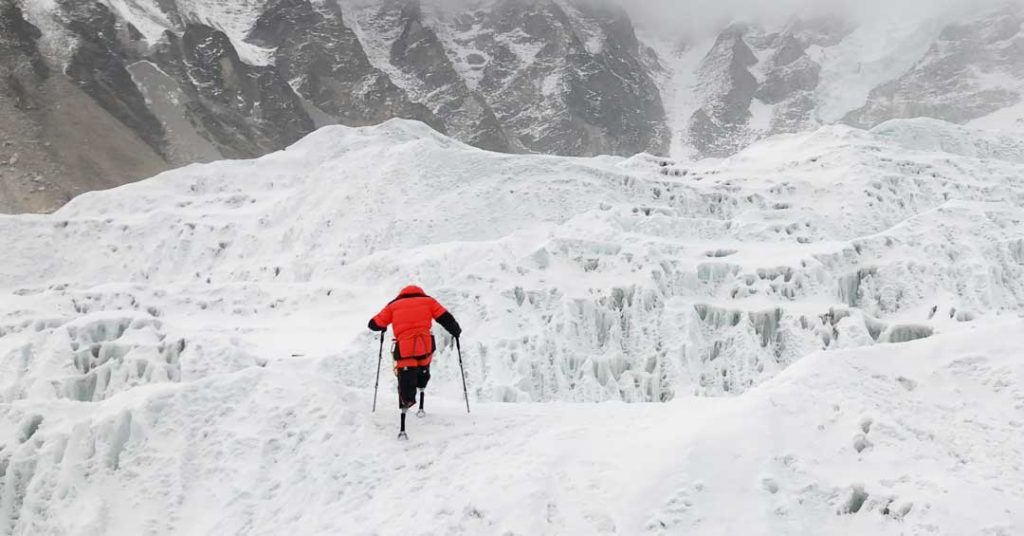 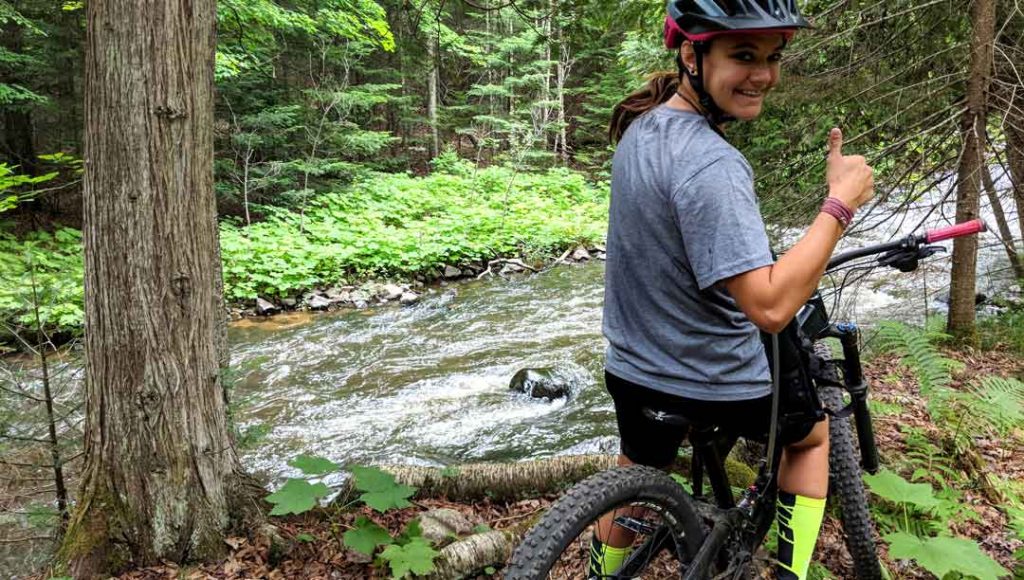 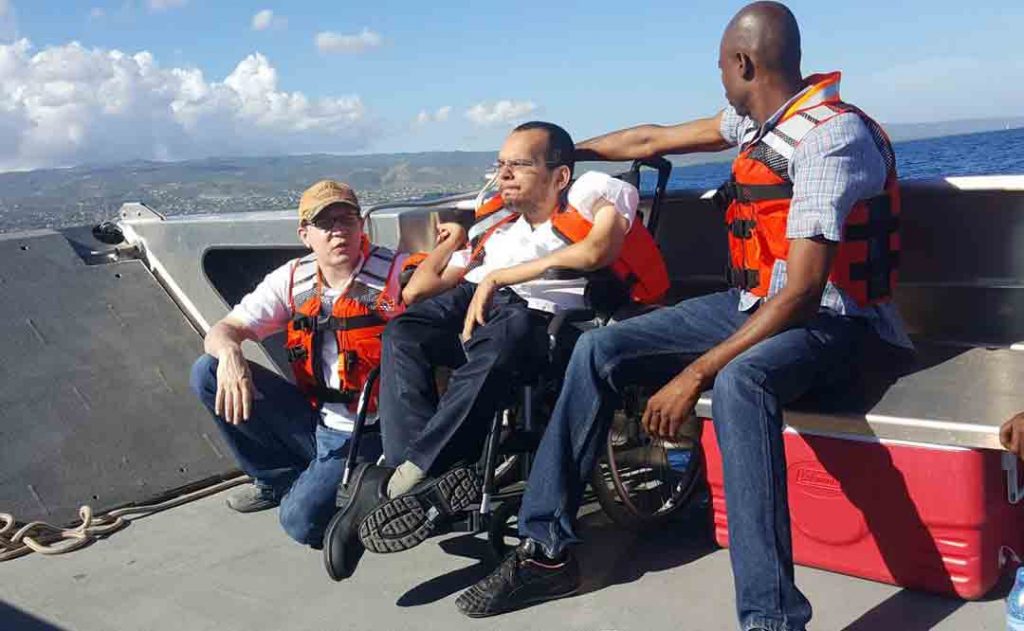