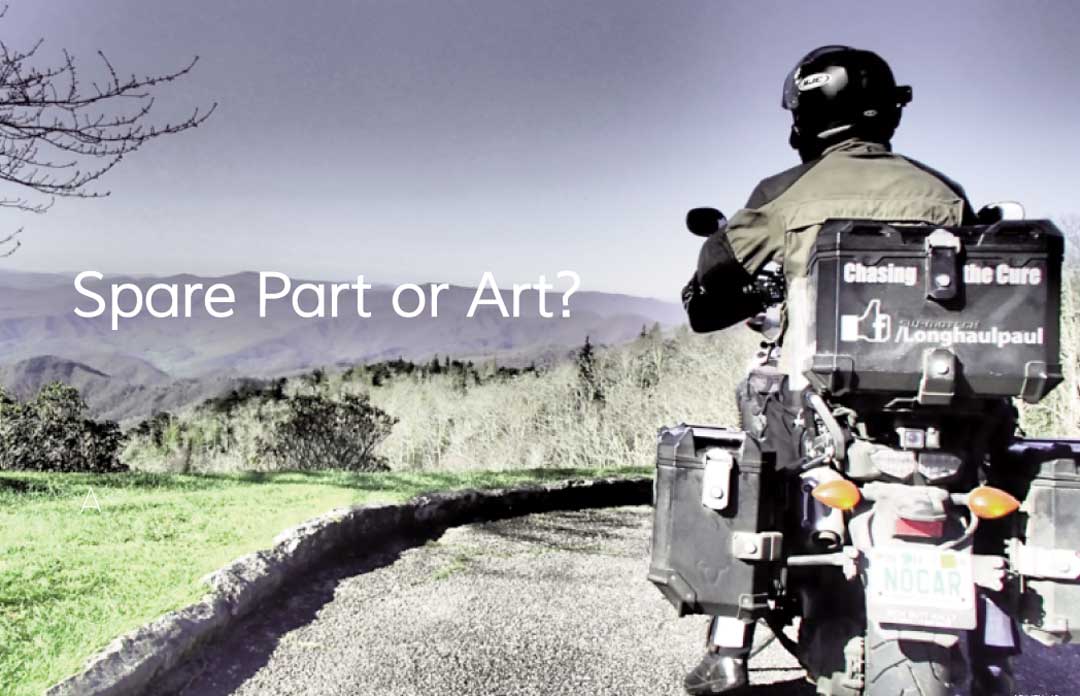 After six years on the road, my body finally cried uncle and forced me to take a breather for a few weeks. I had been having issues with my arms and neck—pain and numbness—mostly for a few years. Around December of last year, I began to have weakness in my right arm, specifically the inability to raise a beer mug to even shoulder height, which was very, very concerning to me! I knew it was spine related, not a lesion from my Multiple Sclerosis (MS). An MRI proved me right, and two weeks ago I received a shiny new titanium brace in my neck, some cadaver bone particles and a nice scar across my neck. I had a procedure done that fused a handful of my cervical vertebrae called an Anterior Cervical Discectomy and Fusion. 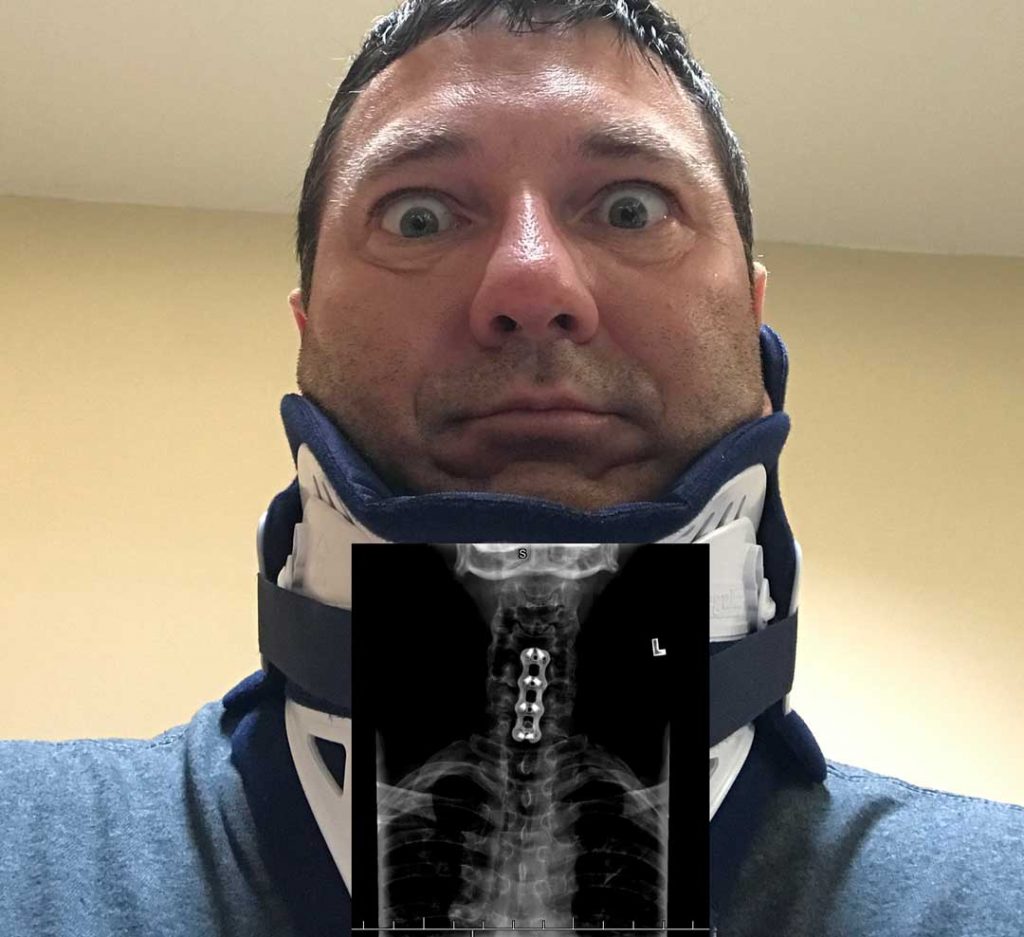 Luckily, I had a busy July and August, putting in over 13,000 miles before the surgery on my new Yamaha Star Venture. I realized the new bike, donated by Yamaha, is going to work great for the next quarter million miles of my intended goal of riding one million MS miles. It handles great, rides comfortably long distance and has a ton of great options that help make each ride enjoyable. The V-twin motor pulls like a tractor and is just plain fun to ride, fast or slow. It’s going to feel like cheating!

This left me with a big dilemma. Originally, I was expecting to keep my other bike, the Yamaha Super Tenere, as sort of a back-up spare, but struggling to pay my travel expenses and a lack of paid speaking opportunities this year led me to the conclusion I should sell bike 2 or Curechaser II, as it is now called. (I only name my bikes after I stop riding them). With 122,000 miles on Curechaser II, I did not expect to get much for it. As I was talking to a friend about what I should do, he reminded me that I was an idiot, and should raffle off the bike. He said people would be interested in owning a piece of my story and would be glad to know the proceeds would go toward paying my bills.

“You do know your first bike, which looks just like this one, is in a museum, surrounded by armed guards and cameras, being admired for its place in motorcycle history by about a million visitors a year, right?” he said.

I never ask for donations for myself, but this idea was different. Raffle participants were buying a chance to own something worth much more than they paid, and I would end up with more money than if I tried to sell the bike.

And so the plan was hatched. ...
Login to read the full article. SIGN UP HERE FOR YOUR FREE MEMBERSHIP
If you are already a member, welcome back! LOGIN HERE