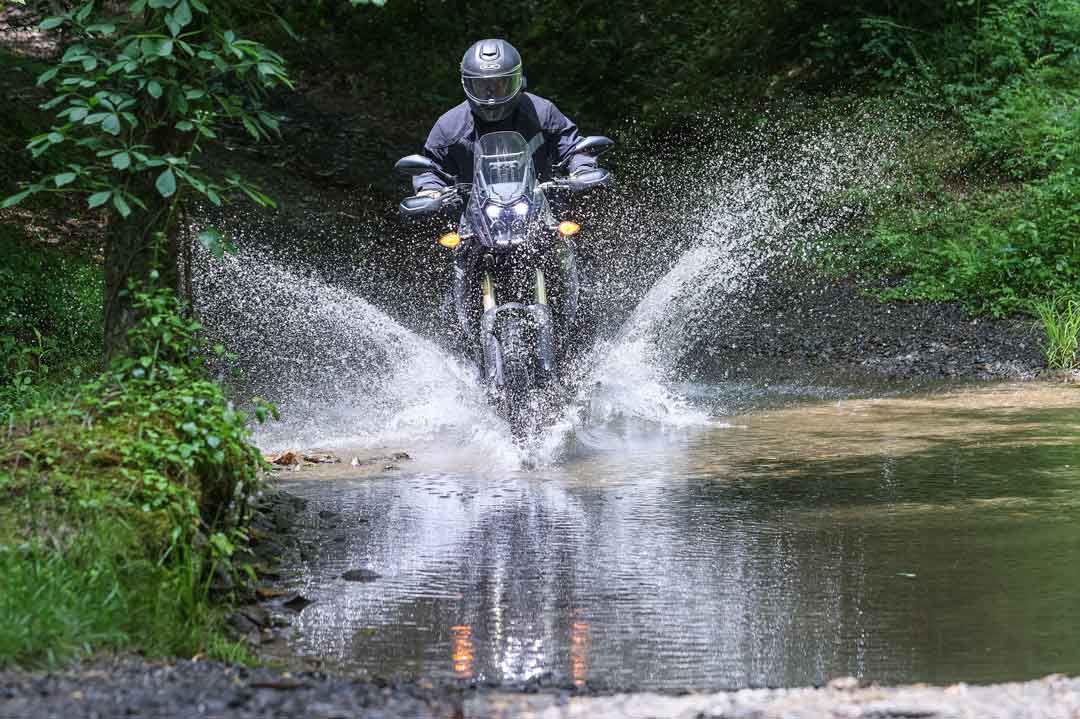 We all know the very old and famous story of the three wise men. They were not perfect, but their words are as relevant today as they were so many, many years ago.

A wise, heartfelt request squeaked out by the Tin Woodsman in the Wizard of Oz.

As part of my brand ambassador role for Yamaha, I have agreed to keep providing helpful knowledge service tips and travel experience across various social media platforms as I continue chasing the cure for Multiple Sclerosis. I do have over a million miles on motorcycles, with half of them just since starting this journey for MS. Lots of experience with gear and accessories, repairs, tried and true methods of packing and experienced traveling advice for long distance riding. Many of the seminars I present cover these topics as some consider me a social media influencer and professional motorcycle traveler.

One of the questions often asked by new riders on public forums provokes both flames and giggles and a bazillion more comments than the original poster ever expected.

What’s the best brand of oil to use in my new motorcycle?

A simple question that has a thousand different answers with almost every rider having their own opinion and preference and strangers more than happy to spend days arguing back and forth resulting in zero concessions.

The truth is, it probably doesn’t matter much at all. If it’s wet and you change it when it gets real dirty, your bike will run just fine!

Most riders log a few thousand miles a year on their machines, and never really break them in or get to the point where there is any wear on the internals anyway. For this reason, it is comical to me that the brand of oil even matters. Motorcycle specific oils can cost $20 a quart and having a bike’s oil changed by a certified mechanic can cost as much as $200. Of course the rider who pay $200 for their oil change will fight to the death that their bike runs better or will outlast all the other bikes because they use only the best brand of oil. Car oil? Cheap box store brand oil? Some riders would call that criminal.

I stay far away from the oil wars on social media, but as I put more miles on a bike in a year than most people would in twenty years, I often get asked specifically what my secret to long engine life is. The truth is I hardly every check my oil, don’t even know what viscosity I am using and probably change my oil less than half as often as recommended.

I’m sure following all the recommendations and viscosities and using quality brand oil can make a difference over the long run, but what exactly is the long run on a motorcycle if the average rider goes 2500 miles in a year? Does anyone really think they will keep that same motorcycle for 100 years?

I can almost see blood boil when I post that when I need to add oil while traveling, I just look for bottles of oil with nice long necks because they pour easier into the tiny engine fill hole. I have used cooking oil in my engine. Second criteria is price. Cheapest I can find. Sometimes I use three different brands of oil I scored from the bargain bin. 10-20-30-40 W-5-90 weight oil.

“Yep, that is what I use and I swear by it being the best.”

The second wiseman, a Scarecrow once said, “If I only had a brain.”

My Longhaulpaul page on Facebook and my Youtube channel are both growing steadily each month. As we all have realized over the last few years, words really do matter and as my audience grows I do my best to respond to questions and inquiries in a professional polite and positive way, mostly.

As the traffic reading my posts and viewing my videos increased, I started to receive a few negative comments and a couple thumbs down on my videos. It bothered me a bit more then it probably should have. I was taking everything personal as if the negative comments were a direct criticism of me or the work I was doing for charity.

When my views started to go into the tens of thousands, I got a few more rude and nasty comments from people who obviously type without thinking or reading my bio. Commenters who seem to be driven by pure hatred and jealousy. I sort of got used to people posting dumb stuff and it really didn’t bother me as ignorance isn’t usually threatening, but a few of the comments were pretty personal and had no basis in fact at all. Do people still smoke crack? 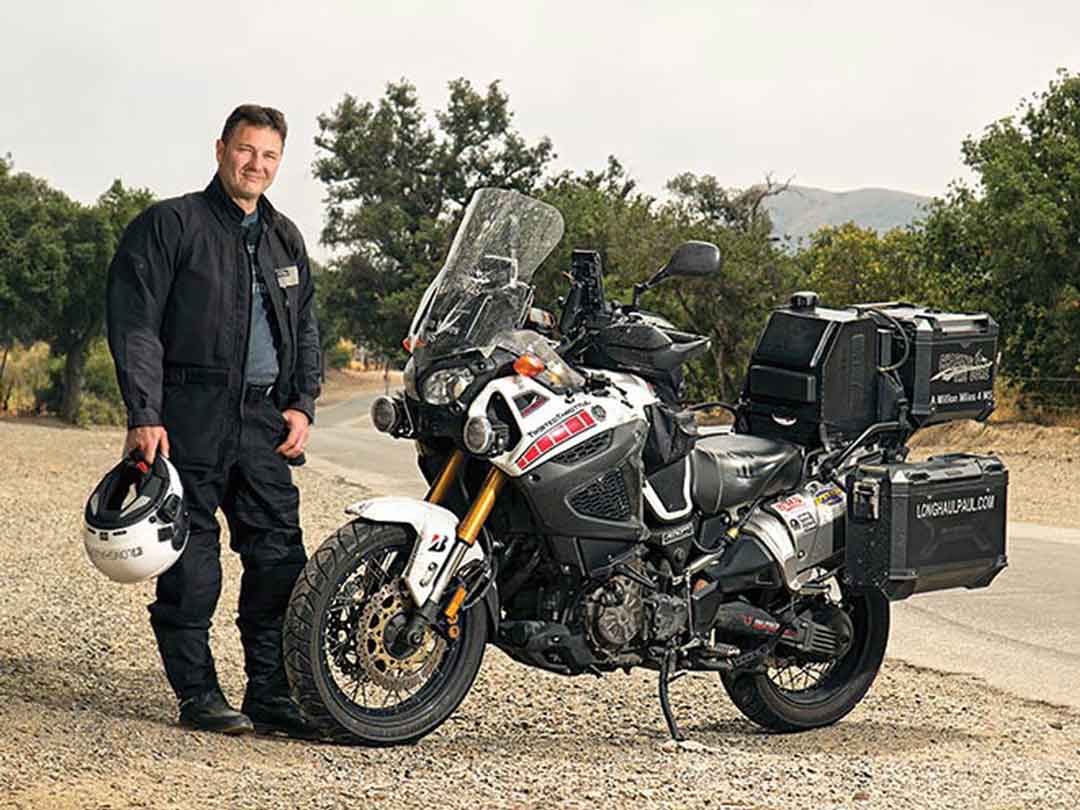 I believe it was the third and most courageous wiseman who said, “If I only had the nerve.”

When the first real personal attack happened, I was caught off guard. Someone I never met or had any online interaction with openly calling me a fraud, stating I was being paid to lie about my experiences and I was also scamming people out of donation money for my cause!

I honestly wasted hours trying to search out who the person was and then writing a carefully worded unemotional factual rebuttal. I was angry, ready to defend against every accusation with proof. I was even more worried others unfamiliar with my story might believe what had been written about me. I hemmed and hawed and wrote and rewrote and finally ended up going to bed instead of posting a response, feeling attacked, disappointed and defeated.

The next morning, a second person I did not know had answered the nasty post, definitely a bit harsher than I ever would have, but made it clear the comments were absurd and the accusations were easily proven to be lies. The gloves were off and it got pretty heated. By staying out of it, I was able to watch the escalation of others coming forward and defending my story and sticking up for my character. Eventually the mean old bully was banned and ejected from the group. Please remember there are actual human beings on the other side of posts and comments and the words we choose do indeed matter.

With that being said, maybe joining me for just one verse of Ding Dong the witch is dead would be ok?

Dorothy only wanted to go home. Most of us are pretty sick of staying home and want to get on down the road again. And we will. 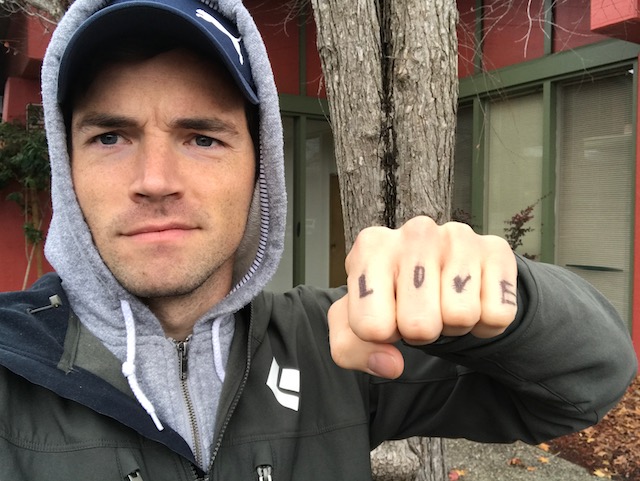