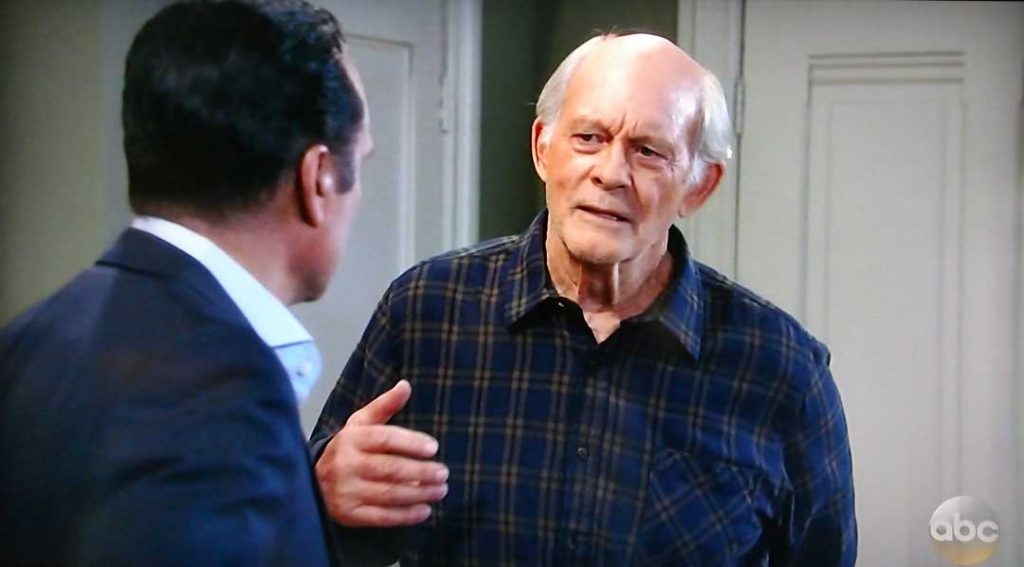 General Hospital is bringing back a familiar character, with a new-but-familiar face. Barney Miller vet Max Gail is taking on the role of Sonny Corinthos’ father, Mike Corbin

The show that TV Guide hailed as the “All-Time Best Daytime Soap” in their 40th Anniversary special edition, General Hospital has also won a number of awards from the Directors Guild and the Writers Guild for Outstanding Achievement. General Hospital is known for its high profile celebrity guest stars and some of the more iconic names include Milton Berle, Sammy Davis, Jr., and Elizabeth Taylor.

For many years, General Hospital has worked alongside numerous national organizations for elevating public awareness of health and social issues. Some of those real-life issues featured in conjunction with specific storylines include bipolar disorder, breast cancer awareness, awareness of sexual responsibility, HIV/AIDS-related storylines, tolerance and understanding for gay, lesbian and transgender people, accurate portrayals of tobacco, drug and alcohol addiction, sexual child abuse and organ donation.

ABC’s General Hospital was created by husband-and-wife soap writers Frank and Doris Hursley and premiered on April 1, 1963. In 1978, Gloria Monty was brought in as executive producer and is credited with the creation of the first supercouple, characters Luke Spencer and Laura Webber. Their 1981 wedding brought in 30 million viewers and remains the highest-rated hour in American soap opera history.