Maya Chupkov has been stuttering all her life and faced many challenges because of her speech pattern. However, instead of hiding her disability, she is now using her podcast Proud Stutter to shift the narrative around stuttering. ABILITY’s Karina Sturm speaks with Maya Chupkov in an interview for ABILITY Magazine’s new podcast about her work to raise awareness for people who stutter.

“Did I stutter or what?!” We all have heard this phrase from someone, haven’t we? What is used as a response to a person who hasn’t been listening attentively and misunderstood what their communication partner said is also a harmful comment framing stuttering as an undesirable trait and therefore reinforcing the common stereotypes and misconceptions around stuttering.  Another example was the discussion about President Biden’s mental fitness  because of his stutter not long ago, which has cast light on one of the most common stereotypes about stuttering: People who stutter might be seen as less intelligent.

Even though globally, 68 million people stutter, with more than three million in the US, which means one person in 100 people lives with this speech disability, those stereotypes prevail. Like for all disabilities, media representation of people who stutter is often either lacking or, if present, the portrayal is inaccurate or harmful. Recently, stuttering was highlighted as part of the Duke of Hastings’ backstory in Netflix’s Bridgerton, a romantic drama series set in the Regency period in England. Over the course of the first season, viewers learn that as a child, the Duke of Hastings’ stuttered and was abandoned by his father as a consequence, which, in turn, led the Duke to “overcome” his speech disability – again, a typical but damaging narrative.

Maya Chupkov grew up with the exact same narrative as well. She was constantly trained not to stutter, to hide her disability. Even though she is now 29 years old and has accepted stuttering as part of her identity, it is challenging to unlearn all those decades of conditioning. “Even speaking with you, I am very aware that I am talking a little slower, and I’m not stuttering as much. This is because deep down, I still have these natural instincts to not stutter, which makes it really hard to let go and be fully myself,” Chupkov explains. While she does consider her stutter a positive part of who she is today, it’s still a daily internal battle for the young woman. “I often overexert myself when I communicate with lots of people on a day full of meetings.”

During the interview, Chupkov’s speech disability was barely noticeable, and she says that’s common for people who stutter. Chupkov can have months without any stuttering, and then all of a sudden, the stutter is back. One particular trick she uses when talking to a person that doesn’t know about her disability is that she acknowledges her stutter right at the beginning because being direct about it takes away the pressure, and this pressure could be a trigger for more stuttering.

Despite Chupkov’s outgoing nature and her efforts to raise awareness, she still wasn’t always met with openness. When she wanted to participate in a speech program at her college, the head of the project advised her against becoming a speech therapist because of her stutter. “He said, ‘If kids hear you stutter, they might think that they’ll never get rid of their stutter too.’ That just crushed me. It made me feel that there are certain things that I would never be able to do,” Chupkov remembers.

As a reaction to her own negative experiences, she decided to do something about all those harmful stereotypes: Proud Stutter was born. While Chupkov could have used any other medium to raise awareness for stuttering, she chose the one that seems the most inaccessible for people living with a disability affecting their speech: podcasting. “I first didn’t think it was ever possible for me to create a podcast because of my speech disability. I thought, “Who would want to listen to someone that doesn’t have a smooth voice?” Because all podcasting is about is your voice.” Chupkov had a conversation with her fiancé, who motivated her to turn podcasting around and make it specifically about stuttering. “Originally, it was only going to be myself and my co-host Cynthia Chin going back and forth, but after four episodes, we realized we needed to get some guests on the show. I didn’t really think out who my guests would be; they just naturally showed up in my life.”

A safe place for people who stutter

Proud Stutter released its first episode on October 22, 2021, which was Stuttering Awareness Day, and since then, Chupkov has published 13 episodes featuring people from her own mother, which she had never talked about growing up with a stutter before, a speech therapist, a journalist, a comedian – all different people, who stutter. “I recently met someone who shared his story about having a stutter while being in the army. This story has so many layers to it because there are instances where you have to communicate with someone, and if you mess up that communication, it could be a matter of life or death,” Chupkov states. Ultimately, she wants Proud Stutter’s listeners to understand that stuttering is simply another way of speaking and nothing that should hinder anyone from fulfilling their dreams. “The goal of Proud Stutter is to have conversations with all different types of stutters and to just bring more awareness about it, so the world becomes a better and safer place for people who stutter.”

From podcasting to advocacy

Chupkov believes that her podcast isn’t only educating a wide audience about stuttering but also provides healing for her guests who often haven’t shared their experiences with anyone before. “I also want to use my platform on the policy and advocacy side because I have learned a lot about it while producing the podcast.”

Chupkov is pushing her limits every day because while she is working a full-time job in San Francisco, she still manages to produce episodes for her podcast with the second season already in planning. When she is asked what keeps her going, she says, “It gives my life a sense.” 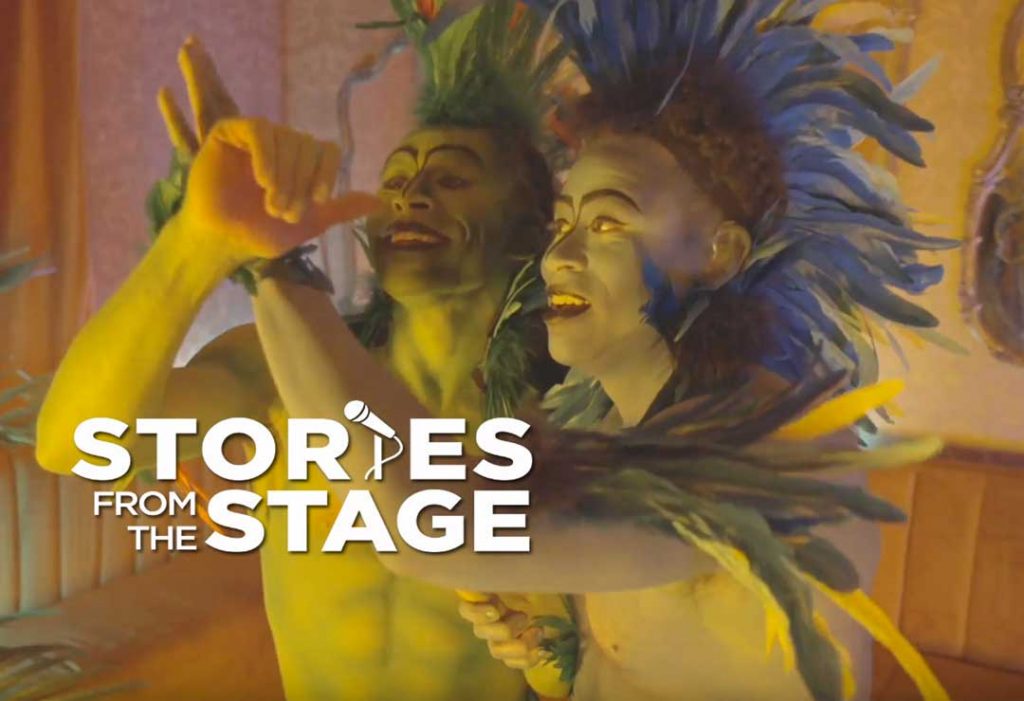 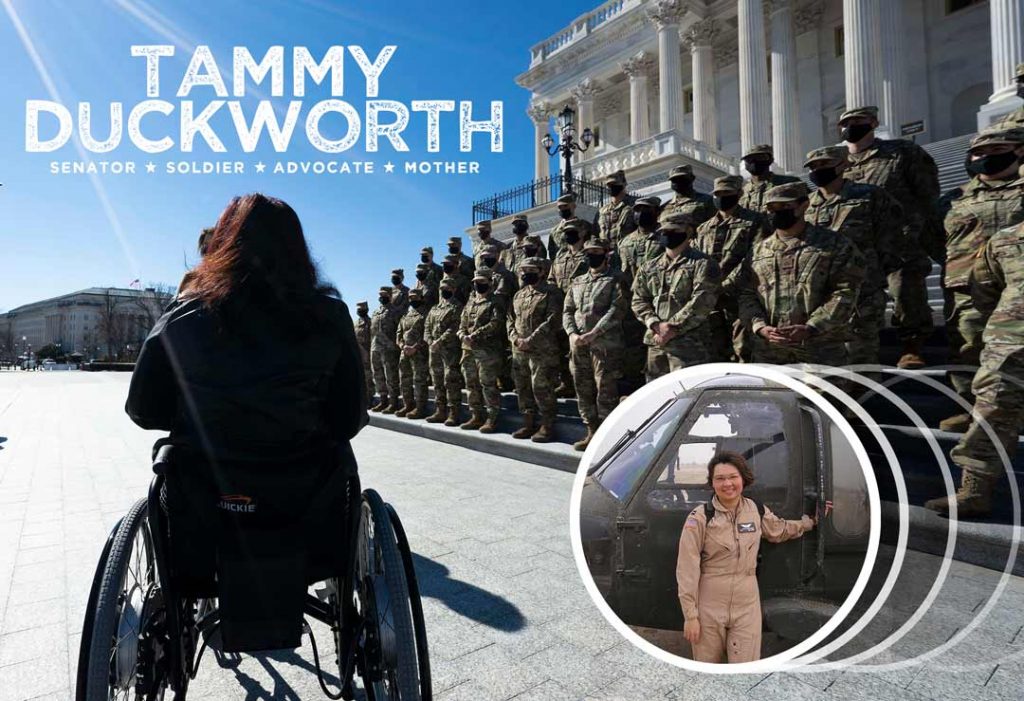 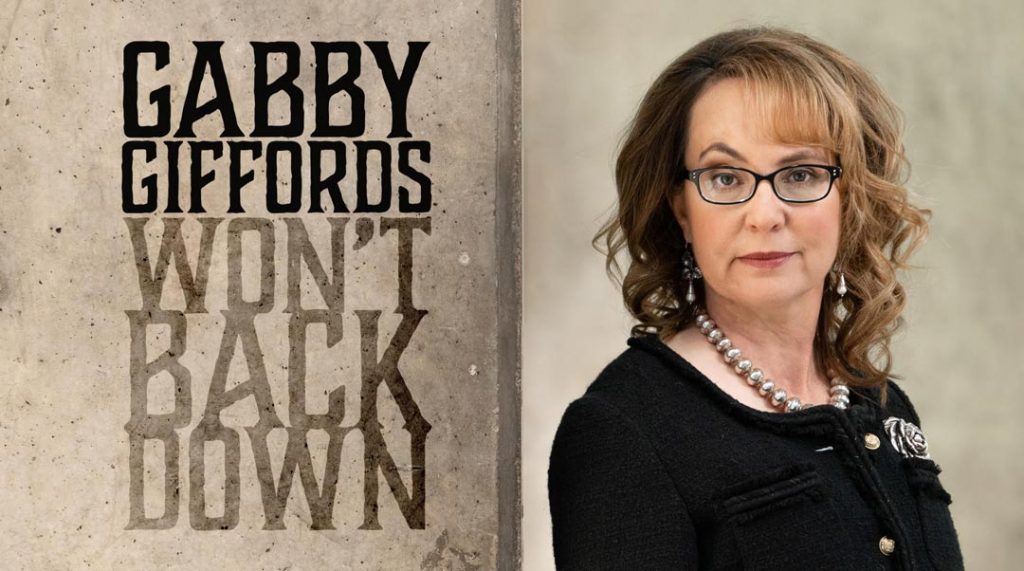 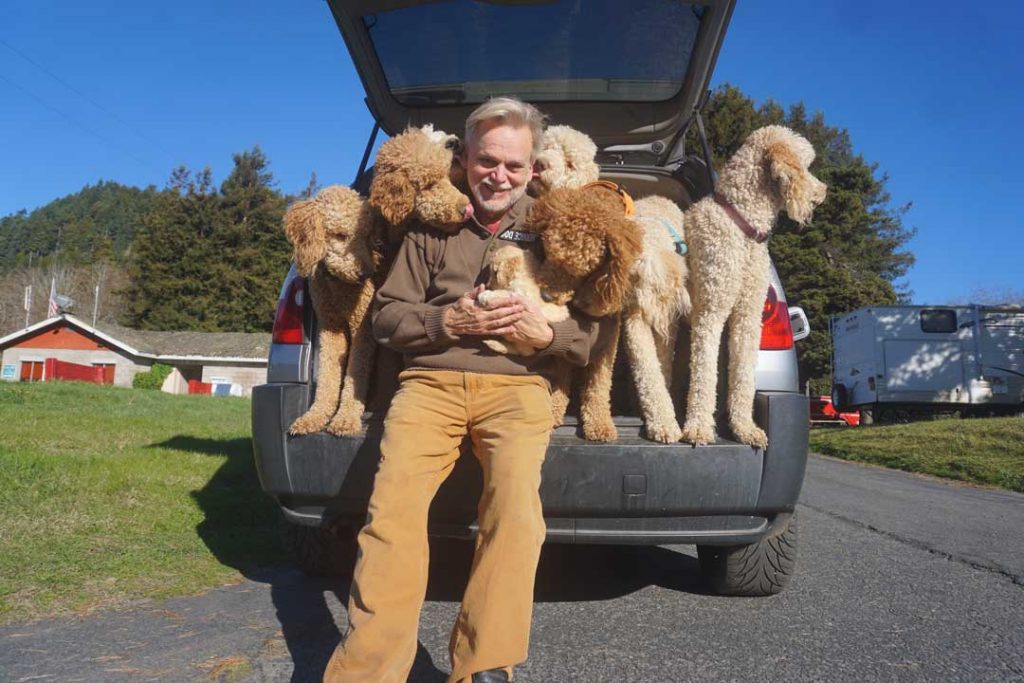 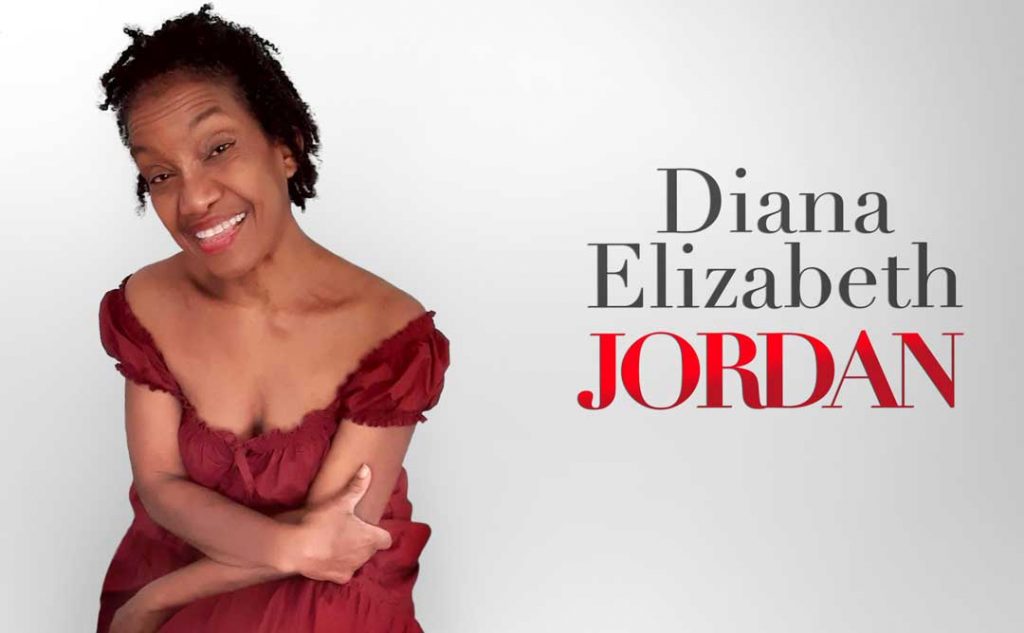