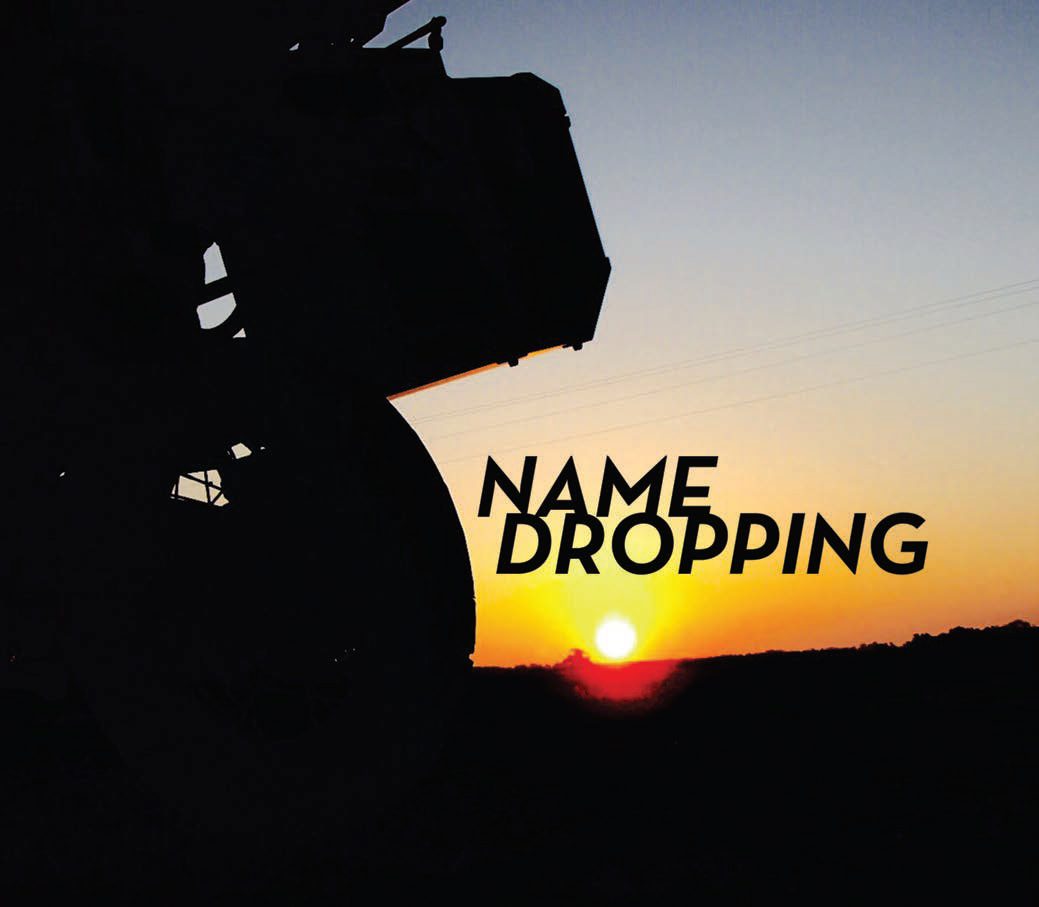 By the spring of 2005, I was bothered by tingling, weakness and loss of dexterity in my hands. But it was my failing memory that scared me enough to seek answers. For two years, I had been secretly struggling with cognitive issues — fuzzy thinking, trouble making decisions, multitasking and short-term memory issues. My kids laughed when I tried to order a pizza, and I couldn’t remember our own address. I laughed too, but deep inside I was scared. Something had changed in my brain, and I was becoming forgetful, confused and had even gotten lost driving on what should have been familiar roads. At times, I was unable to answer even simple questions. I got frustrated and angry at others and myself, fearing I was going insane. I tried to mask and hide it all. Having recently been awarded sole custody of my kids, I feared losing my mind would certainly lead to losing my children.

Cognitive issues in multiple sclerosis (MS) patients are common, and most of the time they remain minor and manageable. However, when it is your brain that goes to mush at the most inopportune time, it really sucks! I spent the first seven years after my diagnosis hiding my memory deficits. I struggled with multitasking, retaining information and names. My cognitive issues caused me collateral damage in the form of anxiety and extreme exhaustion, and I was pretty sure they would cause me to lose my ability to support my family.

Today, as I travel the country sharing my story, I explain my cognitive difficulties freely with my audiences, family and friends. I try to make light of my symptoms and have a funny quip always on hand for when I get caught in a brain fog. I don’t fear losing my job or my kids who have grown up and moved out. I have learned ways to work around my poor memory by using a smart phone, planning my days better and exercising. The exhaustion caused by worry has been reduced, and I have come to terms with my limitations, but there are still times when my disease-ridden brain writes checks even my witty humor can’t cash.

Such was the case at a recent motorcycle convention in Orlando, where I was unfortunately reminded of how much damage my immune system has caused by chewing away my brain and leaving gaping potholes. 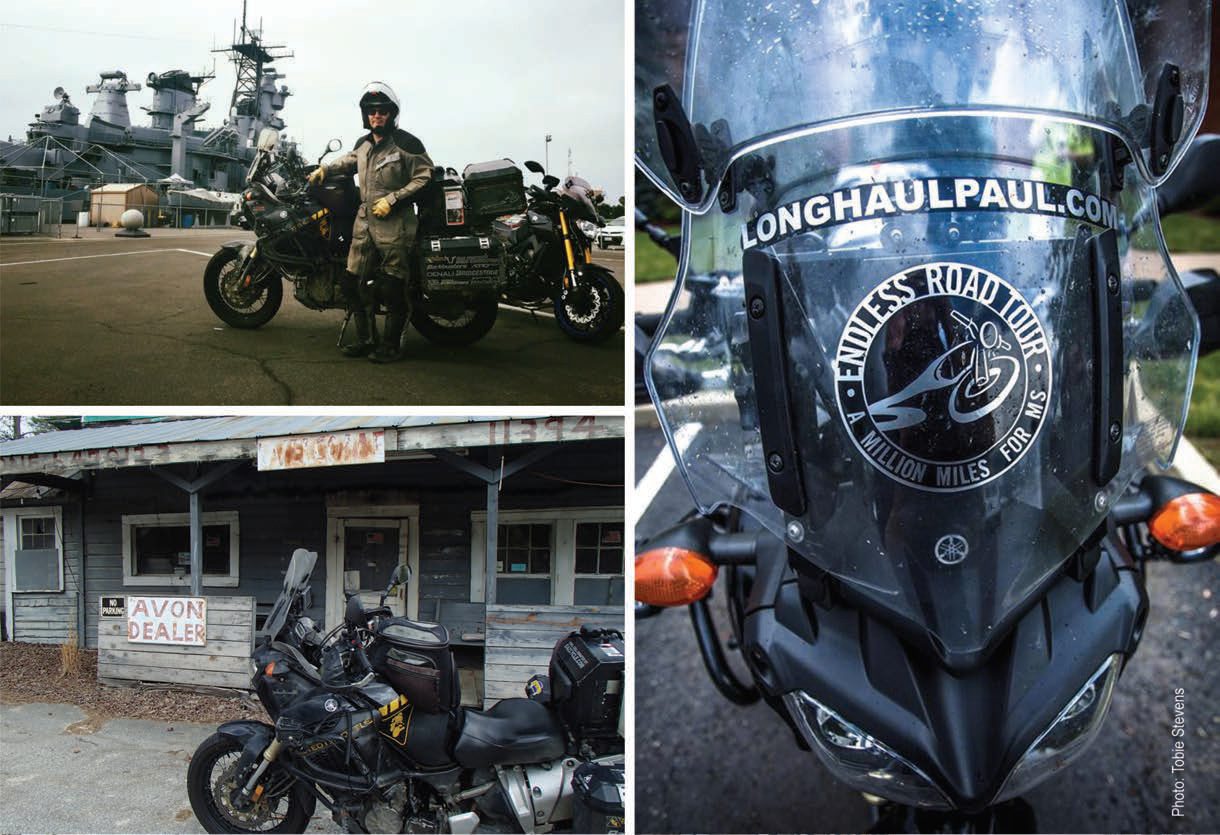 It was exciting to be invited to display my motorcycle inside the convention center with the big dogs and share my story and quest to ride a million miles on my Yamaha. I would have the opportunity to see and meet racing legends and representatives from all the major motorcycle product manufacturers and retailers. It was another opportunity to find and secure new sponsors, as well as thank the ones already supporting me.

I spoke at a dinner, sponsored by a pharmaceutical company, for people living with MS the night before the convention, and coincidentally would be delivering a talk in the same city on my return a few days later. It was a decent crowd, and the doctor who spoke was energetic and personable, so we chatted a bit afterwards about my adventures.

After a leisurely ride to my hotel the following day, I began my preparation routine for the convention, looked at a street map to make sure I knew how to get to the center and copied the venue’s floor plan into my phone. My bike was ready with brochure holders in place. I had snacks and drinks in my backpack, and I set my clothes and medications out for each of the three days. I knew I would be tired each night and getting these things done now would save me from having to endure a game of indecisive mental ping-pong later.

I arrived at the convention center but somehow entered on the opposite side from where the event was and walked at least 50 miles throughout the building to get to the right place. I then had to retrieve my motorcycle and get it to the proper loading area. I was tired and hot, and the convention had not even started yet!

After settling in, I noted where my booth was in relation to the entrance and went to find a restroom. After leaving the restroom, I couldn’t remember what I had just made a mental note of and proceeded to get lost while trying to find my way back to my bike. It is hard to explain, but looking up and around in a noisy, crowded environment, I could see all the banners, booths and people, which appeared to be familiar and yet unfamiliar to me, all at the same time.

It wasn’t until the third day of the convention that I was finally able to find my way back to my booth without the help of someone else. It wasn’t that I didn’t remember I was located three rows back from the middle of the front entrance, I just couldn’t trust myself as to find the front entrance. I would walk halfway there and stop, think I recognized another path and switch directions. If I had been wearing my SPOT Personal tracker device, I would have created quite a bit of entertainment for my followers!

I slipped away from my booth to visit Tex Mawby, the president of Gerbing Heated Clothing (now Gydes Supply Company). Gerbing has been making heated motorcycle jackets and gloves for decades and is the brand all others compare themselves to. Without heated gear, I would never be able to ride comfortably in the winter season when temperatures can go below zero. It is so important to me that I carry a spare set of heated gloves and a jacket liner in my saddlebags from December through April. 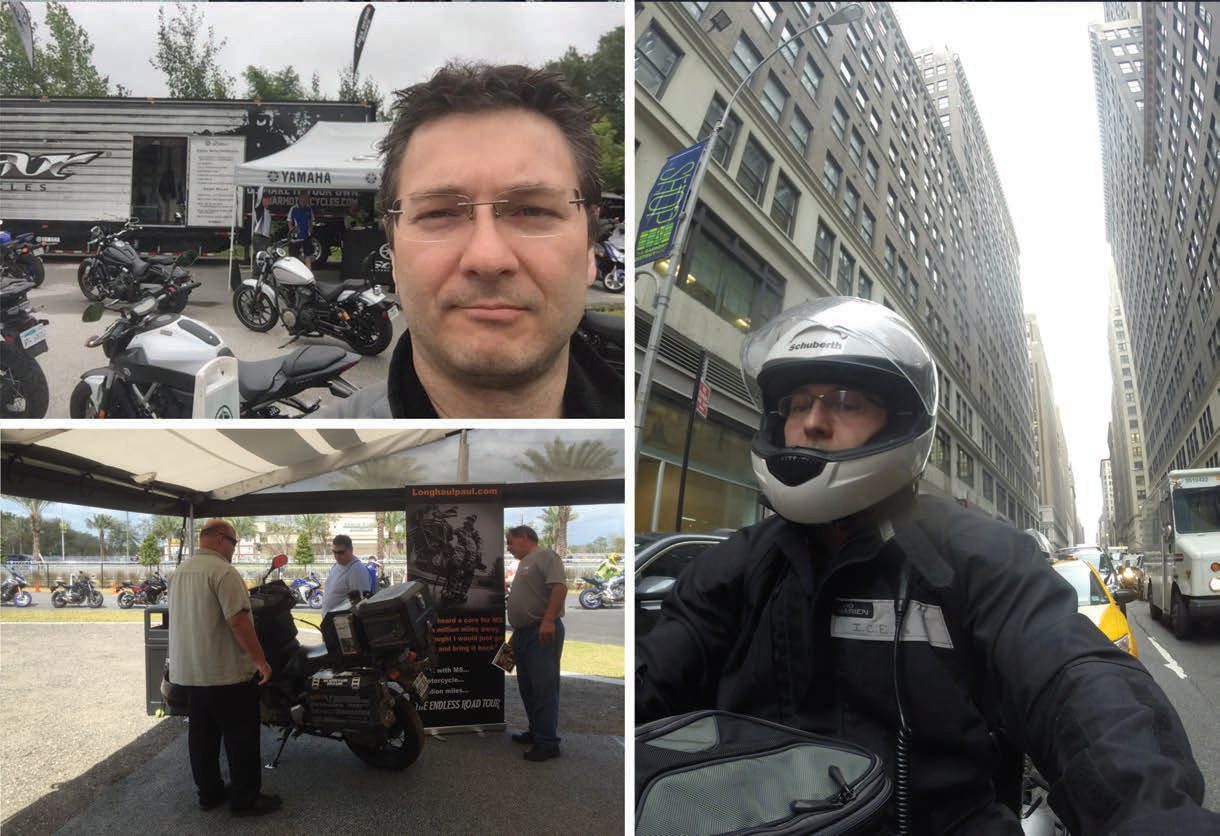 I thanked Tex for donating gear as prizes for my fundraisers, and we talked about my journey and the history of heated gear. He showed me a few new products, asked me my opinion and gave me one of their new wireless controllers to test out. “Promise me, if you write a review of my stuff, you must be completely honest. No BS, tell it like it is. I want to know the truth,” he said. I agreed, and we shook hands.

The day ended in an auditorium with a keynote delivered by the CEO of True Value Hardware Stores. It was a long hour, but also interesting and an opportunity to collect pointers to improve my own presentations.

The next day I arrived early to find the doors were not yet open, so I sat outside drinking an overpriced cup of coffee. The man who had delivered the keynote the night before sat down across from me, and I gave him a short wave. A minute later I decided to sit next to him and engage him in conversation. I expressed my gratitude for his talk, admiration of his speaking abilities, and relayed an experience I had at his company. I then went into detail about who I was and what I was attempting to do. I gave him my card and then we discussed touring motorcycles. After about 10 minutes, the doors opened, and we went our separate ways.

About 2 p.m., a chill ran throughout my body. I was telling someone about my chance meeting with the CEO when suddenly I had doubts about who it was I had actually been speaking with that morning. In a dreadful, Dear God fumble for my cell phone, I googled the CEO and felt my stomach climb into my throat as his profile appeared. The man whom I praised for his great speech and whom I’d shared my entire story with that morning looked nothing like the picture staring at me from my phone. To my horror, I realized I had made a terrible mistake and had introduced myself to TEX MAWBY, from Gerbing. The man I had spent 30 minutes talking with the day before.

I knew this was a doozy of a screw-up. An extremely rare moment, I was seriously embarrassed. I finally got up the courage to walk over to the Gerbing booth and wait patiently in a line of customers to eat crow. The look Tex shot me when it was my turn at the counter was a cross between quizzical and condemning.

“That was you in the lobby this morning, wasn’t it?”
I asked.

“And I thought you were someone else?” I added.

“Ah, yeah. That was a bit weird. Didn’t know what the hell you were talking about, and then you gave me your card again.”

“Well, I am here to apologize. I am quite embarrassed and blame MS and its effects on my memory.” I apologized over and over. Not sure he understood until later that evening when I spotted him at a restaurant bar and he smirked and waved at me with a solitary finger. Only then did I start to feel a little better. His gesture was meant for my disease of course, not for me.

On the final day of the convention, I had been asked to do an interview. A noise in the background caused me to completely lose my concentration, so I was unable to answer simple questions. I couldn’t even recite the saying that is on my brochure and on the back of my business cards. The interviewer had memorized it and fed it to me word for word.

I once heard a cure for MS was a million miles away, so I thought I would just go get it and bring it back.

Clearly, I need to ride faster, because days like these are becoming more frequent. 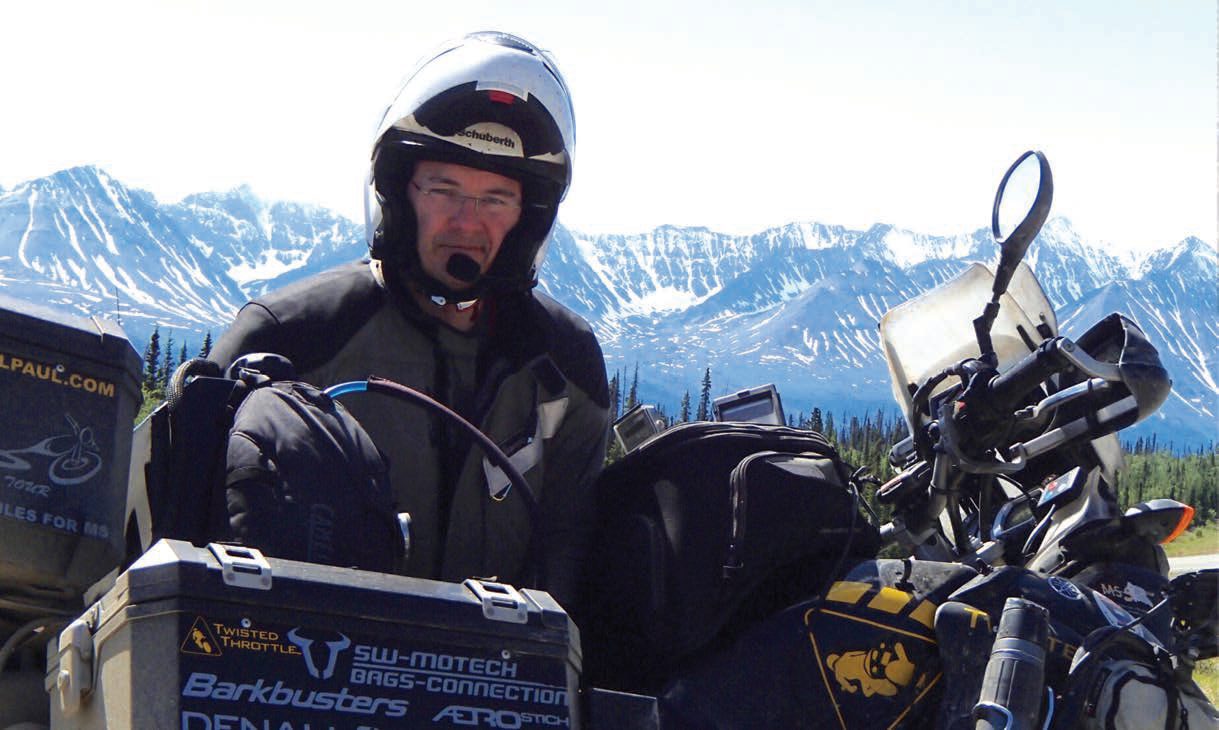 Of course, the week of my memory faux pas would not be complete until I arrived at the MS dinner on my way home after the convention. I was stopped short while trying to introduce myself to the physician. “Paul, we did a talk together last Thursday, remember?”

As he presented the slide deck, talking about MS symptoms, I desperately wished I could remember, but I’d swear I was hearing him for the very first time.

I often joke my memoirs will be titled, No Recollection, but sometimes it isn’t so funny.

For all the family, friends and acquaintances I have hurt by not remembering things we did together, thoughtful conversations we had, your name or even who you are, please do not take it personally: I have a doctor’s note. My inability to remember doesn’t mean you are not important to me; you really are. Although I may look so good, hidden symptoms of MS like fatigue, chronic pain, bladder dysfunction and cognitive decline can be real pains in the ass to live with, but they fuel my drive to keep Chasing the Cure.