As President and CEO of Raketu Communications, Greg Parker oversees development of technology that could make conversation from around the globe simpler and more affordable than ever. Using applications that are compatible with nearly any device, or via the company’s website, Raketu enables communication from phone to phone, computer to computer, or computer to phone. It also enables users to share pictures and documents from a range of devices and desktops with those inside and outside of the Raketu community. Parker recently met with ABILITY’s Chet Cooper—an old friend, and Alejandra Delaporte to discuss Raketu’s culture of innovation.

Chet Cooper: Great to see Raketu continuing to grow. What distinguishes your company from others?

Greg Parker: We’ve developed a lot of first-to-market products since we started in 2006. We have our own proprietary technology, and we were the first to make a mobile-video call. You can make those through a download to your desktop or laptop computer, or you can use our cloud technology through a browser. Say you’re in Japan at an Internet kiosk. With our service, you can log in and complete standard calls, video calls, or any other type of communication without downloading anything. The first time I log in with Raketu—or RakDroid, as we call it on the Android device—it takes all my contacts from my phone and adds them to the contacts I already have. These contacts will now be available to me no matter how I access Raketu, whether it be through the cloud, through a download, through the phone or through some other device. They’re made available to me globally.

Alejandra Delaporte: Is this similar to Skype?

Parker: We often get compared to them, but we’re like Skype on steroids, because we do everything they do and more. We have video conferencing that allows up to five-way video, all for free. We allow video conferencing to mobile devices as well, and there are lots of different ways to access our services. Many people begin by using only a few of our services, and then they start to find other things we offer that are of benefit to them. With our voice calling, for example, you have the ability to call from your phone to another phone, to a desktop, to the cloud or through 3G, 4G or Wi-Fi, meaning no cell phone is
required.

Delaporte: And how much does that cost?

Parker: That type of call is totally free.

Cooper: How did this come about?

Parker: About a year and a half ago, Sprint was looking for somebody who could build a new technology, and that later became known as Wireless CapTel by Sprint [WCS]. Sprint wanted to have captioned calling, inbound and outbound. When you call somebody on this WCS application, your speech gets translated into text. So if you’re deaf or hard of hearing, you can see what’s being said and talk back. It offers full communication for deaf and hard-of-hearing people. Sprint wanted this service available on 3G, 4G and WiFi. A bunch of different companies were approached to try to get this developed, and then Sprint came to us. We said, “That’s very similar to one of the technologies we have”—our RakDroid at the time, on Android. We spent six to eight months building an extremely complex application for CapTel, short for Captioned Telephone. We create the application and they do the translation.

Cooper: How is that different from other products currently on the market?

Parker: There is another company that offers captioned services on mobile devices, but they don’t do it the way we do it. First off, they can’t caption inbound calls, only outbound calls. So with their service, you have to initiate a call, and then you get called back some period of time later, so you can be connected to the captioning service. That’s not very convenient at all. You have to be able to use voice and data simultaneously on your phone. Our solution was to create an Internet-connection caption service. As the population ages, their hearing will begin to fail. Members of the baby boomer generation are in their 60s right now, so they’ll become potential users of this application. They’ll still be able to use their phone, iPhone, Android, smart phone, whatever, to make calls and receive them, and they’ll also be able to see the spoken word translated into captions.

Cooper: The number of deaf and hearing-impaired in the United States alone is about 28 million. How will they use your product?

Parker: They would go to a page on our site, register, and download the service. Then they’d receive an inbound number, called a CapTel number. It’s not the same as their mobile phone number, but it’s in the same area code. This application runs all the time, so it’s like a secondary phone. People call that, it rings, and then it captions all calls. Whenever you start a phone call, you are asked, “Do you want to make a regular call or a CapTel call?” So you answer all that information, you get registered, you get a CapTel inbound number, and you’re ready to go.

Cooper: What else is your company working on?

Parker: Sprint is developing Android Christmas packages that include a Bluetooth headset and WCS installed in the phone. There will be special deals on this package for the deaf and hard of hearing. This is all in line with the mission of our company. When we first started, we really wanted to remove the barriers of communication globally, whether those barriers existed between a grandmother in New Zealand who wanted to communicate with her grandchild in San Francisco, or between a doctor who wanted to consult another doctor in California and then communicate with a patient in India. If these calls couldn’t be free, we wanted them to be cheap. But we’re able to offer a lot of services for free. We’re happy to be involved in a project that helps people while giving them something they didn’t have before. 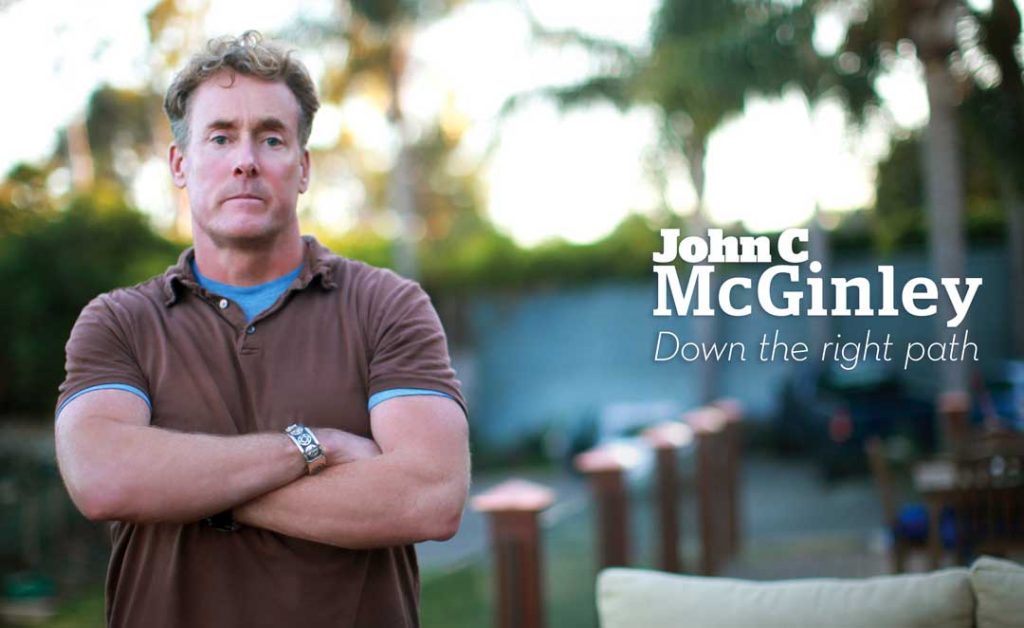