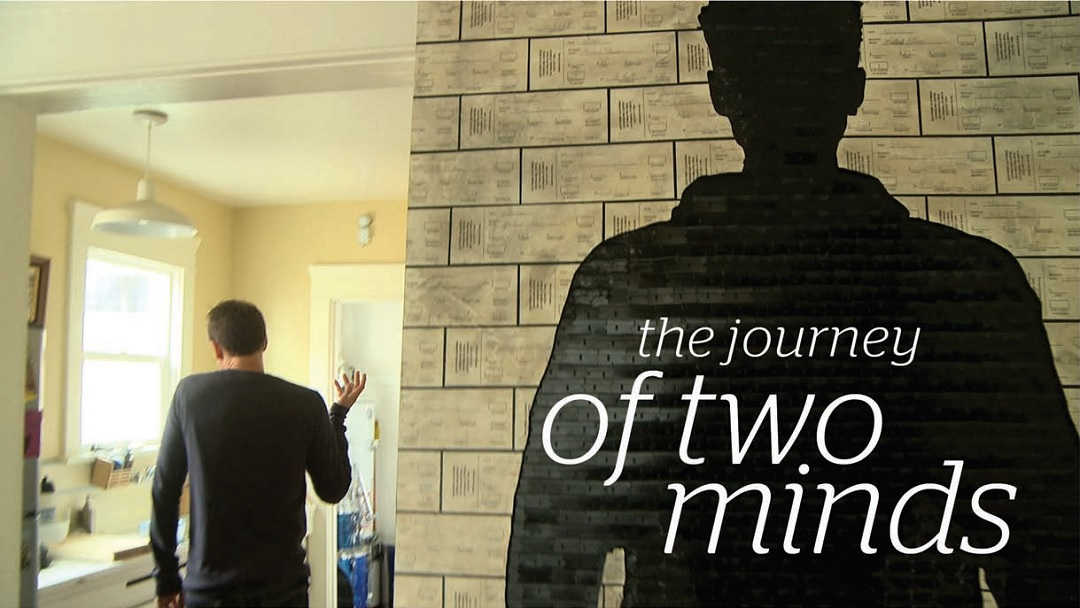 Of Two Minds is an intimate documentary about people living and struggling with bipolar disorder, and ultimately making peace with it. The movie is the work of married filmmakers Lisa Klein and Doug Blush, who took more than three years to complete the project; it will be shown at festivals around the country throughout 2012.

Here, co-director Lisa Klein describes the journey to capture the experience of people living with the condition that some may know as manic depression:

When my sister Tina was diagnosed with bipolar disorder in the early 1990s, I had a sense that there was something at play even bigger than the illness itself. Though she was hospitalized for it, only my mother and I came to visit. Upon her return home, no friends stopped by to lend support or bring flowers.

I was there through my sister’s manic highs and debilitating lows, which she fought hard to manage for years while pursuing two master’s degrees, establishing a social work practice and raising a son. But after a long battle she finally succumbed in 1994, and I will never know if she really meant to take her life or if she just wanted the pain to end.

Since that time, I have read every book I could find on mental illness—from William Styron’s Darkness Visible to Mark Vonnegut’s Eden Express, and from Kay Jamison’s An Unquiet Mind to Marya Hornbacher’s Madness and Terri Cheney’s Manic.

Personal memoirs on the subject particularly move me because they allowed me to explore the emotional worlds of those who are bipolar. Although the books gave me some perspective, the condition itself was like a question with no answer. But as the 14th anniversary of my sister’s death approached, I set out to gain more insight into what it felt like for her to be bipolar; why so many people are afraid of the disorder; and why they are unable to find the compassion that could help to eradicate some of the stigma around mental illness.

The idea for a film came to me on Mother’s Day 2008, when I was reading The New York Times and happened upon a profile of Philadelphia Weekly journalist Liz Spikol. She’s a strong mental health advocate in her community and personally struggles with bipolar disorder herself. Her story, told with intelligence and humor, drew me in and solidified my determination to shed light on this misunderstood condition. She seemed an ideal choice for a documentary subject. ...
Login to read the full article. SIGN UP HERE FOR YOUR FREE MEMBERSHIP
If you are already a member, welcome back! LOGIN HERE

by Lisa Klein and Doug Blush

Lisa Klein and Doug Blush live in Los Angeles. She is a writer who co-directed the festival documentary short What A Ball, and the Fox Movie Channel special interest documentary Cult Culture. He is a longtime documentary filmmaker, working as a director, editor, cameraman, writer and producer. He edited the hit documentaries Wordplay and IOUSA. His recent projects include Freakonomics and The Invisible War, by Kirby Dick, which Doug edited and associate produced. War took the Sundance 2012 Audience Award for Best Documentary.

CHIME – a Charter School with it’s Thinking Cap On

Libya – Cleaning Up the Explosive Remnants of War

The Cracks of Life