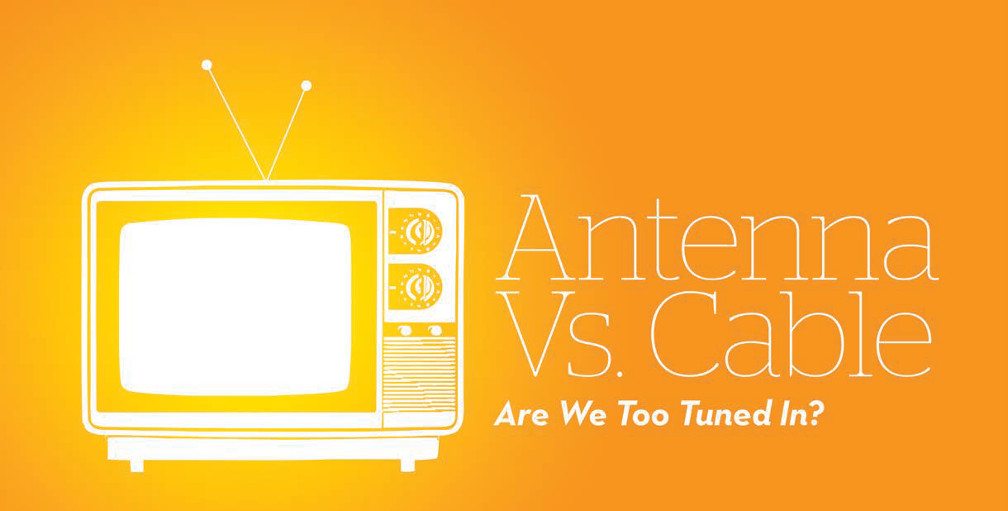 As a member of the Baby Boomer Generation, I’ve always said that television played an integral role in my development. Even when I was in the womb, I was influenced by it, according to my mom. Her favorite series while she was pregnant with me were The Gary Moore Show (with Carol Burnett), and Your Show of Shows starring Sid Caesar.

It’s no accident that at 13 I had a pen-pal relationship with Burnett, and years later become a professional comedian myself. Then there’s the fact that in ‘84 I worked with Caesar to develop a sit-com called Sid’s Kid, where I was to play his daughter. Coincidence or not? From the 50’s on, TV has been a staple of American culture. Though it’s evolved from a grainy picture in a box with rabbit-ear antenna, to crisp HD images in a sleek unit mounted on the wall, TV has remained an extension of the world in which we live. Some people cannot even fall asleep without TV’s sounds and images flickering through the night.

Back in the day, there were only a handful of TV stations, and they all signed off at midnight. The national anthem would play as the American flag waved, and then a high-pitched beep would sound—I don’t know—to an Indian dart board(?) for the next six hours.

Anyway, for me the late 60’s through the 70’s, TV was my emotional outlet. I was often lonely and isolated, so the characters on the screen became my friends in the subconscious realm. I would watch Leave it to Beaver, relating to all of the Beav’s adventures. Couldn’t wait to tune in each week to the Mary Tyler Moore Show (and always wished I had a friend like Rhoda), or watch All in the Family, where I learned through Archie how NOT to be.

By the 70’s, TV created a diversion from those dateless teenage years, and the cuties I had in my mind were John-Boy Walton and Keith Partridge. (Sorry, Brady boys; I never had a crush on you.) However, years later I did have a date with Blair’s French teacher, Mr. Palmer on The Facts of Life.

I’m so glad I’m a boomer, and that TV had such a powerful effect on me, motivating me to carve out a career in that medium. I like also how TV influenced generations of youth to overcome disabilities and pursue their dreams. With programming now available 24/7, I wonder if TV would have had the same impact on me and my career, if I were a member of the current generation, Perhaps I just would have become a TV junkie and gone, instead, into selling televisions at Sears, or possibly teaching or writing.

Seriously, we can find anything we want at any time of day on TV. We can watch whatever our heart desires, from Perry Mason to Happy Days to American Horror Story, and so on and so on. With cable, the channels are infinite!!! The History Channel, The Travel Channel, the Logo Channel (which runs marathons of Facts of Life)… Not to mention the Pet Channel to amuse our fur babies, the Cooking Channel (you can tell by my cooking that I’ve never watched it), or even the Investigative Discovery Channel, stories 24/7 about solved and unsolved murders.

Today we live in a very different world, obviously. Not to say that TV can’t have a positive influence on us. Of course it can, but with more than 2000 channels some of us get so engrossed in other people’s drama—and comedy and horror and suspense—that we forget to turn off the TV and get more involved in our own lives. Remember, it’s okay to own a TV, but it’s not okay for a TV to own us!