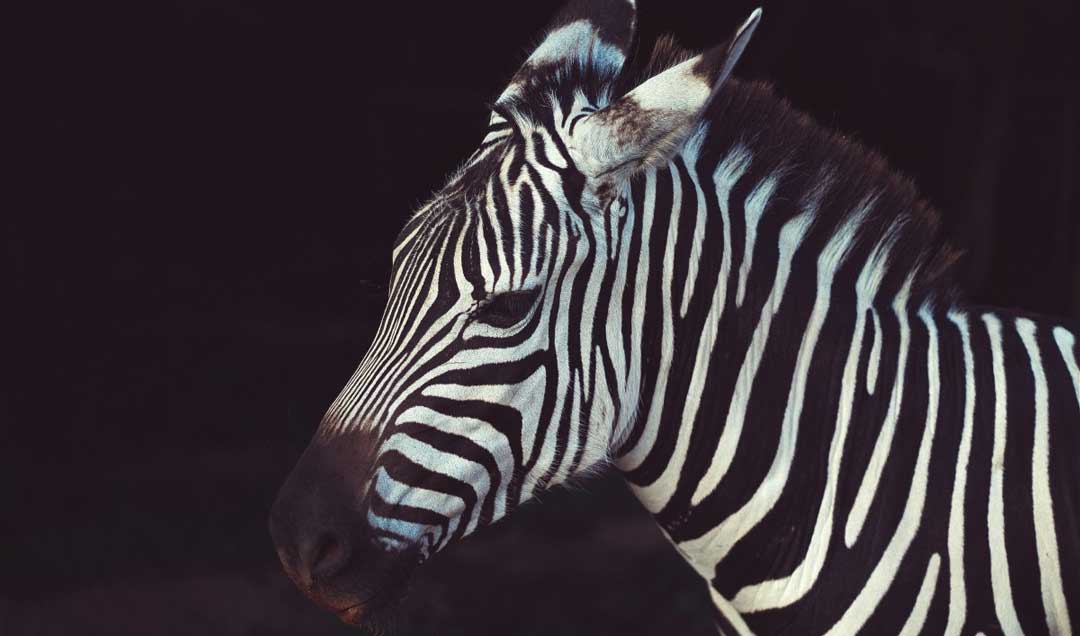 A rare disease is a condition that affects fewer than 200,000 people in the United States. Although the disease may be rare, also known as an orphan disease, patients and families share a common struggle.

The zebra is the official symbol of rare diseases in the United States and is noted for its black and white stripes, which are central to its uniqueness. Everyone has his/her own stripes, those characteristics that make each individual distinct. While each of the more than 7,000 rare diseases are unique, there are many commonalities that unite the rare disease community.

Facts and statistics about rare diseases, check out NORD’s