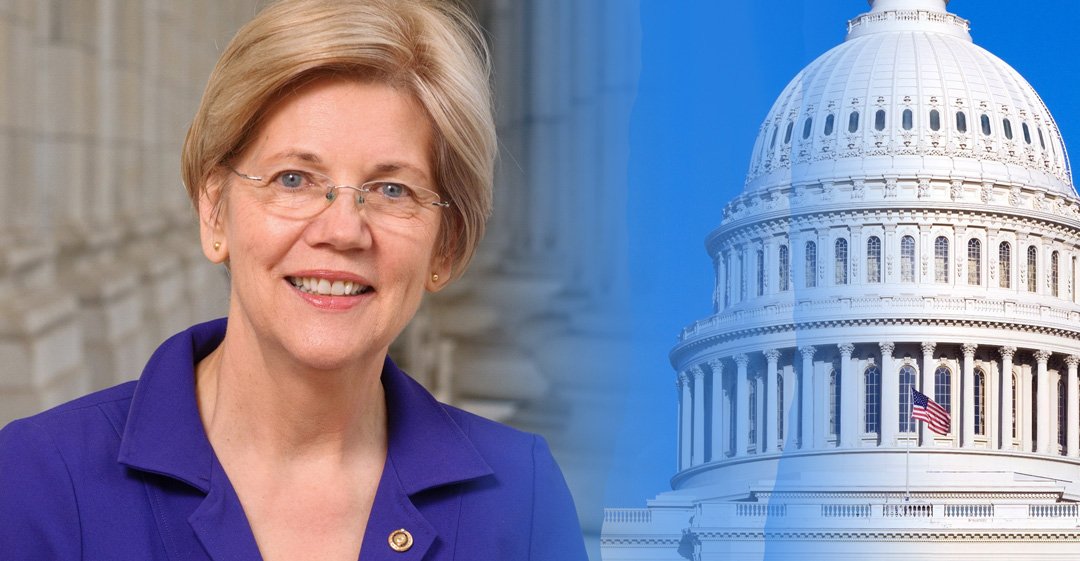 “I started out as a special needs teacher at a public elementary school and ended up as a law professor — I understand how important it is for students with disabilities to have the tools they need to fully participate in our education system,” Senator Warren said. “That’s why I am introducing legislation to help colleges select accessible materials, ensuring that we build opportunities for all students to succeed.”

US Senator Elizabeth Warren (D-Mass.), a member of the Senate Health, Education, Labor, and Pensions (HELP) Committee, along with Senators Michael Bennet (D-Colo.), Dan Sullivan (R-Alaska), Jon Tester (D-Mont.), and Joni Ernst (R-Iowa), today announced the reintroduction of the Accessible Instructional Materials in Higher Education (AIM HIGH) Act to develop voluntary guidelines that schools can use to ensure that educational technology is accessible to students with disabilities. First reintroduced in the House by Representatives Phil Roe, M.D. (R-Tenn.) and Joe Courtney (D-Conn.), the legislation would establish a commission of teachers, administrators, and other stakeholders to develop guidelines on accessibility for instructional technologies used by colleges and universities. The bill would also create a pilot program so that institutions of higher education could test these guidelines on a voluntary basis.

Currently, not all technologies used at colleges and universities are accessible to students with disabilities, even though non-discrimination laws require accessibility. Federal non-discrimination laws were drafted long before the use of electronic instructional materials and other technologies on college campuses became widespread, and they do not contain the performance criteria or specifications that are necessary for evaluating the accessibility of electronic materials.

The National Federation for the Blind lends its support to this proposal.

“This legislation is critically important to all blind students and to me personally, as the father of three children, two of whom are blind,” said Mark Riccobono, President of the National Federation of the Blind. “This issue has been ignored for too long. Blind Americans deeply appreciate Senator Warren’s strong national leadership and advocacy for equal opportunities for all students throughout higher education, and we applaud her for supporting this market-based approach to encouraging technology innovations to be born accessible.”

The AIM HIGH Act builds on a 2011 report from the federal Advisory Commission on Accessible Instructional Materials in Postsecondary Education for Students with Disabilities, which identified the need for guidelines on accessible electronic instructional materials and technologies. Senator Warren and former Senator Orrin Hatch (R-Utah) first introduced the bill in February 2014.

Senator Warren has been a champion for students, fighting to create more opportunities for young people and to protect America’s students.

In July 2018, Senator Warren successfully passed the Free Career and Technical Education for High School Student Act to require states to reduce or eliminate out-of-pocket costs associated with career and technical education programs for high school students with disabilities, students from low-income families, and students with other barriers to educational achievement such as those learning English.
In August 2019, Senator Warren and U.S. Senate HELP Committee Ranking Member Patty Murray (D-Wash.) applauded the Trump Administration for finally implementing automatic student debt relief to veterans with disabilities after years of pressure.

In July 2019, Senator Warren and House Majority Whip James Clyburn (D-S.C.) introduced legislation to cancel student loan debt for millions of students, providing relief for 95% of student borrowers. They discussed their legislation at a town hall on the campus of South Carolina State University, a public, historically black college and university in October 2019.