The 2014 Special Olympics USA Games recently attracted 3,500 athletes from throughout the country to a week-long celebration of the human spirit in locations throughout New Jersey. The events’ participants helped shatter perceptions about what people with intellectual disabilities can do.

The athletes couldn’t have performed at such a high level, if they hadn’t had the support of 1,000 coaches, 10,000 volunteers, and an estimated 70,000 spectators. This was also the most inclusive Special Olympics to date because the competition included individuals with intellectual disabilities and those without who played on the same team together in 10 of the sports. Those events were basketball, bocce, bowling, flag football, golf, soccer, softball, tennis, triathlon and volleyball.

SO Games founding partner 21st Century FOX provided on-air and online media exposure across its cable and broadcast networks, as well as on its local stations. FOX, for the first time ever in games’ history, also aired a one-hour recap chronicling the week-long celebration on its Sports 1 station. The show, Celebrating Champions: 2014 Special Olympics USA Games, captured the passion, dedication and determination of America’s most inspiring athletes.

In addition to training, competition, education, and community building, 2014 athletes also had access to Special Olympics’ Healthy Athletes program. It provided free health examinations and additional access to health care. People with intellectual disabilities are one of the most medically underserved populations in the United States, and even those who may have access to healthcare may not have seen doctors trained to suit their needs. Through Healthy Athletes, doctors, dentists, and other health professionals also get additional education and training needed to care for the ID population.

During games week, more than 100 high school students with and without intellectual disabilities met at the 2014 Special Olympics USA Games Youth Summit. There were leaders from within both Project UNIFY and Special Olympics’ education and sports based programs, which are powered by an engaged youth community. This alliance increases athletic and leadership opportunities for students with and without intellectual disabilities, and also creates communities of acceptance for all.

Project UNIFY is a youth-led movement, meaning that high school and university-aged students have the unique power to positively impact their school communities by promoting social inclusion. Those who head up the project are called Inclusive Youth Leaders: “inclusive” because a leader can be anyone of any ability level; “youth” because they have the passion and enthusiasm typically associated with young people; and “leaders” because they are the primary agents for positive social change within their communities.

The message of the Youth Summit was simple: Play Unified. Live Unified. Unified remains a revolutionary concept—just as revolutionary as SO founder Eunice Kennedy Shriver’s pioneering work for social justice. She believed that young people, with and without intellectual disabilities, could work together towards a greater victory than either could achieve on their own.

Students participated in summit leadership sessions that strengthened their abilities in communication, teamwork, co-leadership (pairing of one person with an intellectual disability and one without) and environment. Additionally, youth leaders conducted three school assemblies on Special Olympics and Project UNIFY, focusing on the outcome of friendship to select middle schools in the New Jersey area. Lastly, all youth summit participants organized and staffed a Unified Sports Festival to bring together people of all ages and ability levels to participate in Unified Sports. The festival featured soccer, bocce, football, kickball, Zumba and Wiffle ball.

All who attended the 2014 games were agents of change for inclusion. Stay tuned for the launch of our new youth activation campaign coming soon to a level playing field near you! 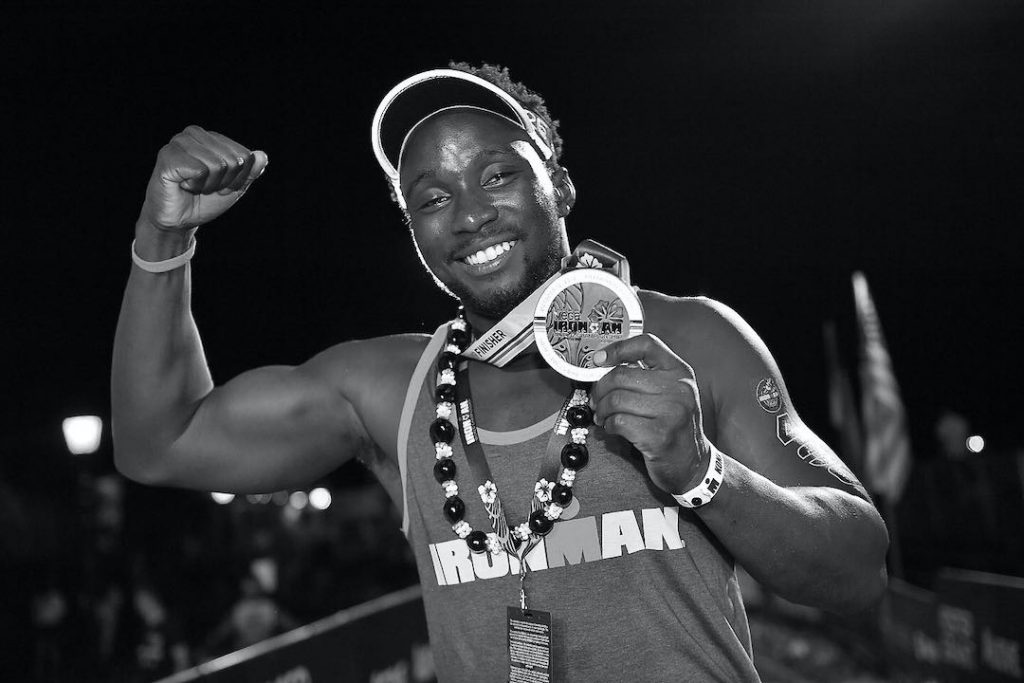