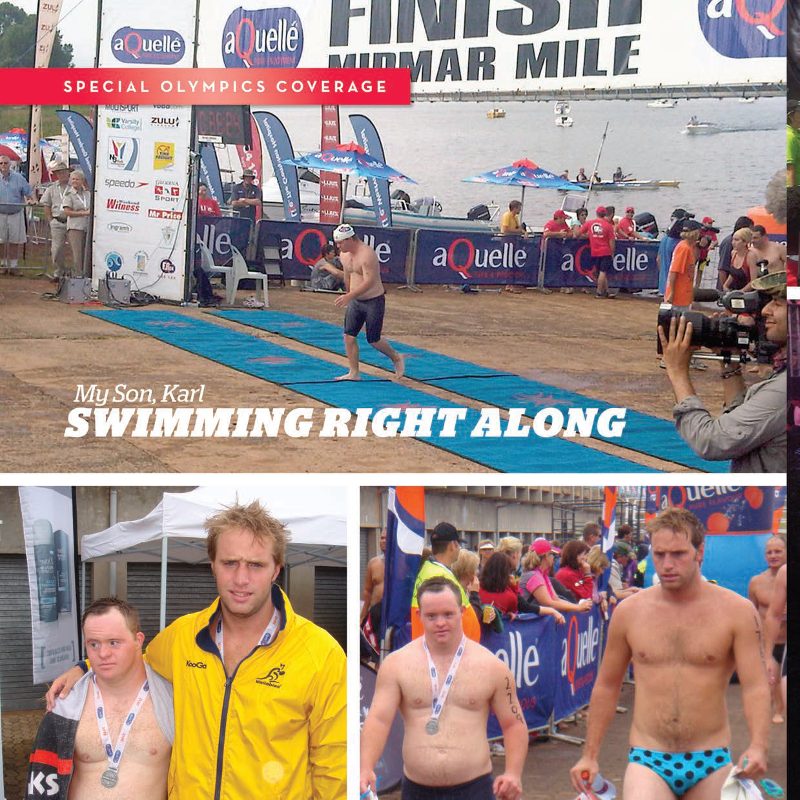 A child with Down syndrome, my son, Karl, was sickly. On a number of occasions our family was told that it was unlikely he would survive. He underwent numerous operations, including open-heart surgery. Then, at age 6, his health turned around, and he has not looked back since.

Now 27, Karl has a full-time job that he loves at a retirement home. He lives with his mom, Ria, and me, along with brother Marcus, 25, in a suburb of Durban, South Africa. Our daughter Lisa, 29, lives and works in the United Arab Emirates.

Karl is thrilled to have been selected to represent South Africa in the Special Olympics (SO) World Games in Los Angeles. He and I will travel there, where he intends to demonstrate that he has the skills to be ranked among the very best of the world’s swimmers! He also has a secret ambition to meet World Wrestling Entertainment star John Cena.

As a popular member of the Seagulls Swimming Club here in Durban, Karl trains five days a week, and has been voted the “swimmer’s swimmer” by club members for the past two years in a row. Representing our country in swim meets has taken him all over the world, including Ireland, Taipei and Portugal. 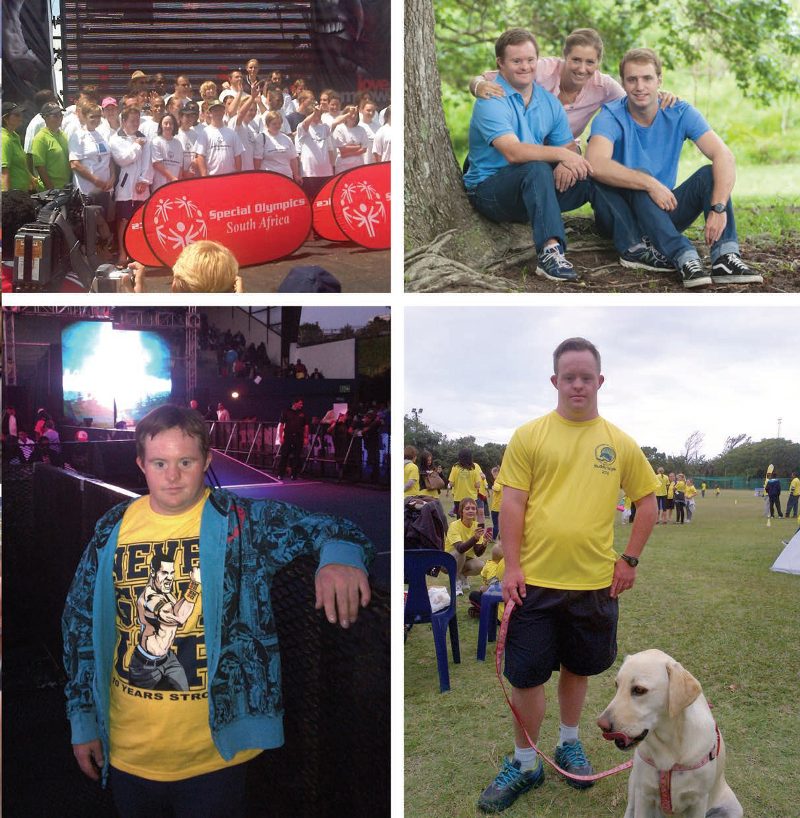 Five of South Africa’s National Olympic swimmers train at the club, including Chad Le Clos, who has become  ...
Login to read the full article. SIGN UP HERE FOR YOUR FREE MEMBERSHIP
If you are already a member, welcome back! LOGIN HERE