To begin understanding stem cells, we must go back to the beginning of a life. When our father’s sperm first mixed with our mother’s egg, we began as only a couple of cells. These cells rapidly divided as basic cells, but soon began changing into more specific cells—cells that would eventually become, a liver, a heart, a brain, muscles, eyes. Referred to as “pluripotent”, these early cells held endless potential. But once cells become what they were intended to be, they lose some or all of their potential to generate replacements for cells that may later be destroyed by injury or disease.

Embryonic stem cells are the ultimate in stem cells. What these genes become is determined by a person’s genetics, and their possibilities are essentially limitless. Though an understanding of these cells is highly complicated, stem cells remain the hottest topic in modern medicine today. Recent discoveries have established that stem cells can be cultured ad infinitum to produce an endless supply. Better yet, these cells can be induced to become whatever type of cell a scientist wants them to be.

In theory, then, the potential for restoring diseased or damaged tissues would seem boundless. But in actuality, many stumbling blocks must be overcome in order to achieve such cell restoration, not the least of which is the fact that the best source for stem cells is aborted human fetuses. Though adult stem cells are present in our bodies all of the time, they don’t quite stack up to the potential of embryonic stem cells. Only further research will determine whether better sources for stem cells might exist. We’ll save some of these tricky issues for another issue.

For years now, Dr. Hans Keirstead and his colleagues at the University of California, Irvine (UCI) in conjunction with a company called Geron, have been developing techniques that induce stem cells to become oligodendrocytes, the cells that surround and support neurons. Neurons are the active cells of the brain and spinal cord. Oligodendrocytes support conduction of electrical impulses through neurons, acting not unlike insulation does along an electrical wire.

After years of testing on laboratory rats—with promising results—the Food and Drug Administration has finally approved moving forward with human trials in the area of nerve regeneration by way of stem cells. These efforts in science have been sent back to the drawing board a few times, but the implication of even the slightest possible success in the face of an otherwise hopeless situation continues driving this project forward.

The first phase of the stem cell experimentation will involve testing a small number of subjects to see if the procedure is possible and safe. A few patients from several different centers throughout the United States, including some from UCI, will be involved in this phase.

Only people with spinal cord injuries in the middle of the back (not in the neck, as in the case of Christopher Reeve), will be potential candidates to participate in the experiment. Patients with such injuries retain the use of their arms and are only paralyzed from the waist down. Upon agreeing to participate in the study, subjects will then begin receiving injections of stem cells that have been carefully prodded to become oligodendrocytes. Evidence in rat-based studies suggests that these cells will go to the injured area of the subject’s spinal cord and will begin to replace destroyed oligodendrocytes. Any damaged neurons still holding on by a thread may then have the potential of recovering and transmitting the necessary impulses to restore at least some function.

At present, there is no effective treatment for people completely paralyzed by injury to their spinal cords. In light of this fact, proving that stem cell therapy for spinal cord injury is possible and safe will be a quantum leap forward in medical science and human potential. 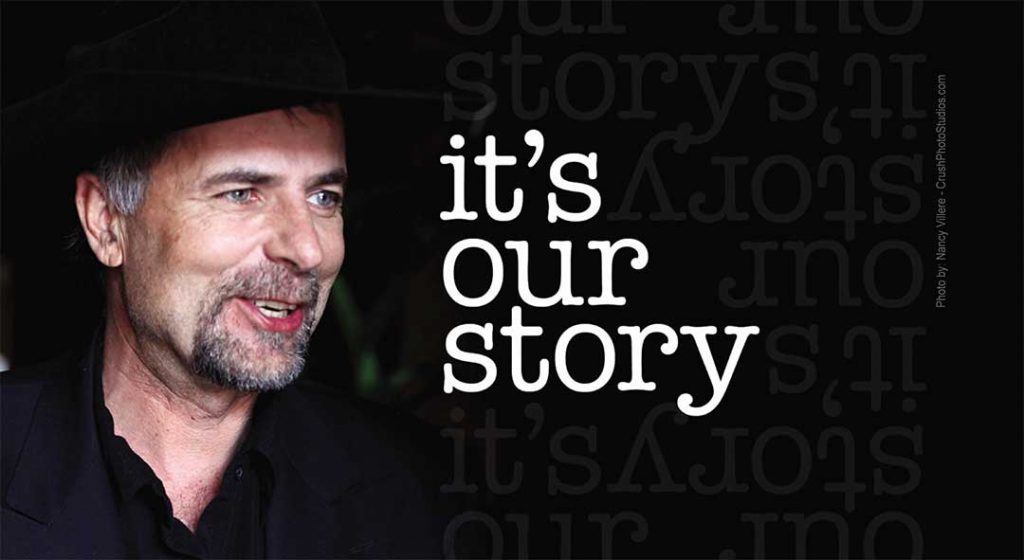 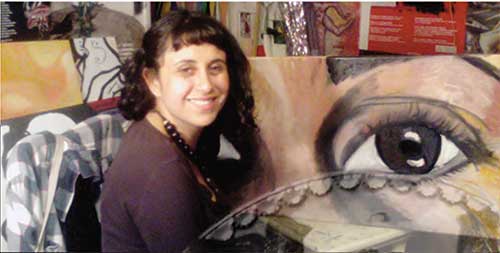 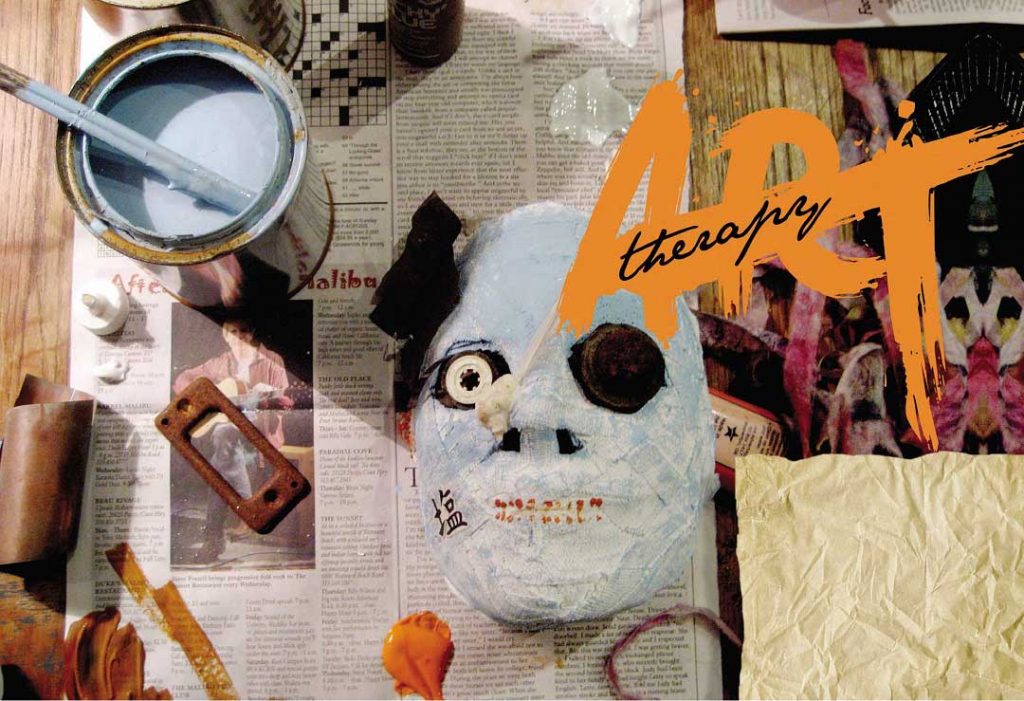 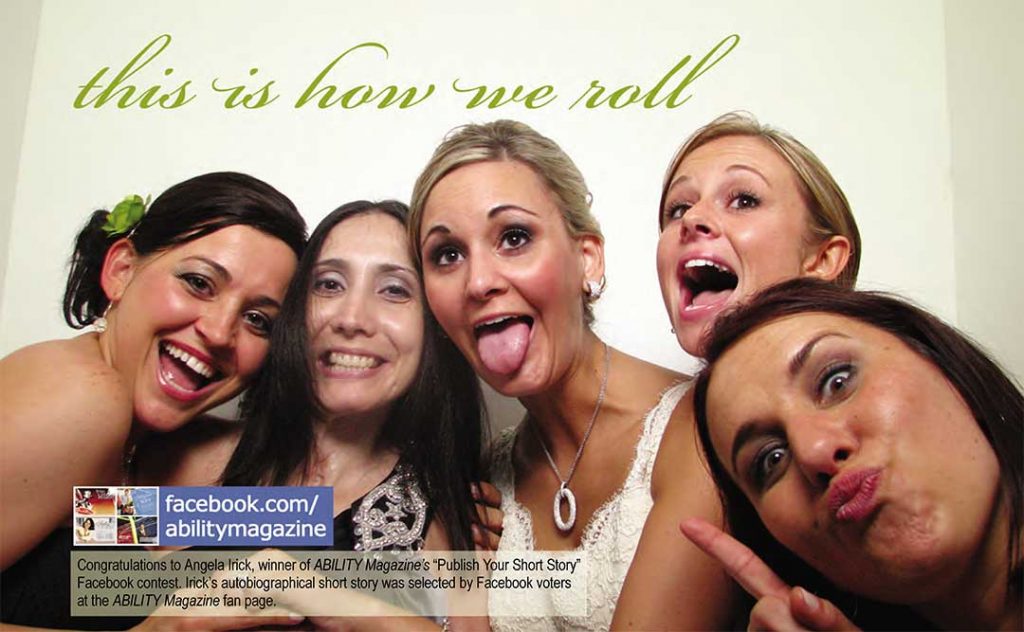 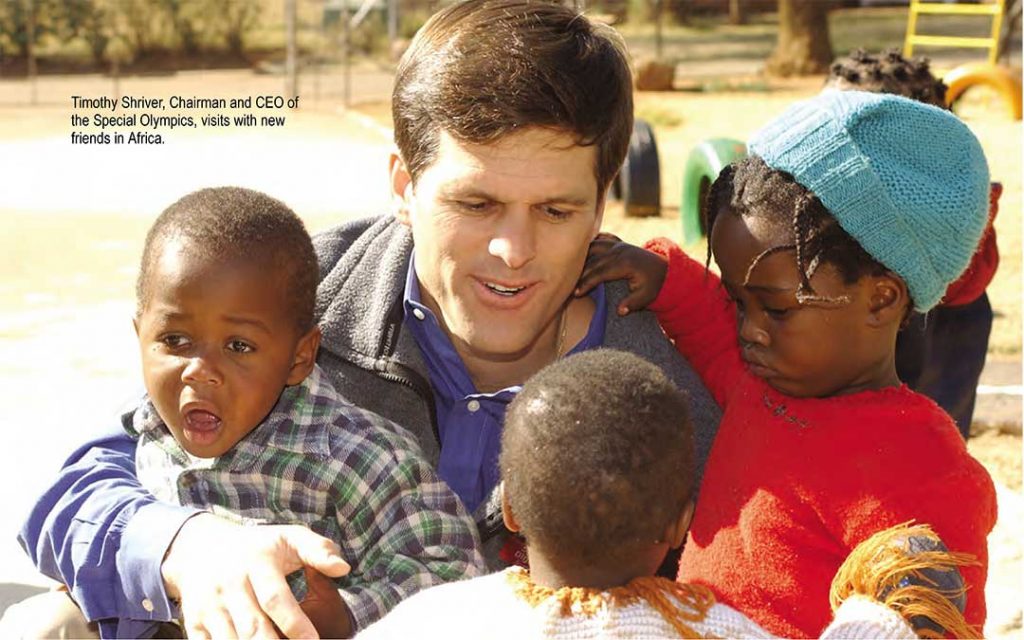 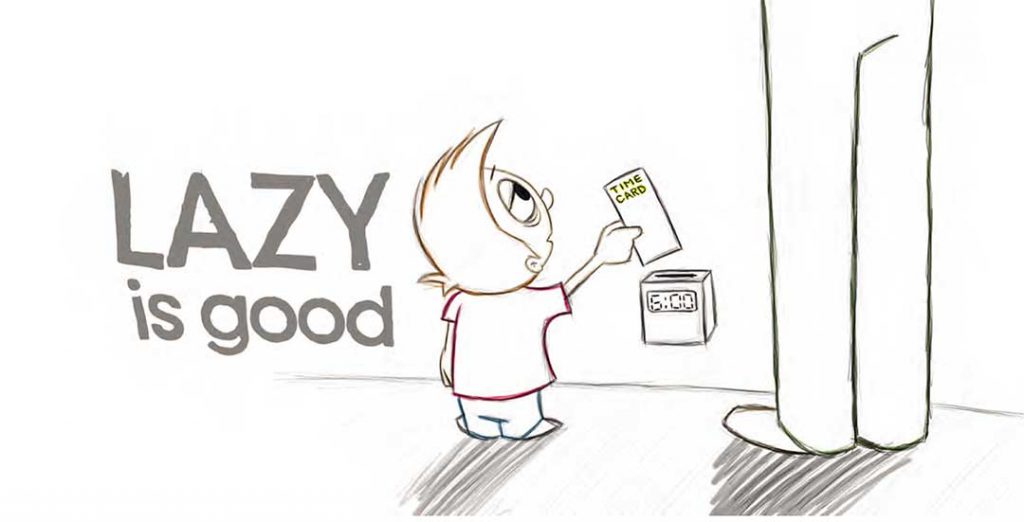