Sports — Diplomacy to Touch the World 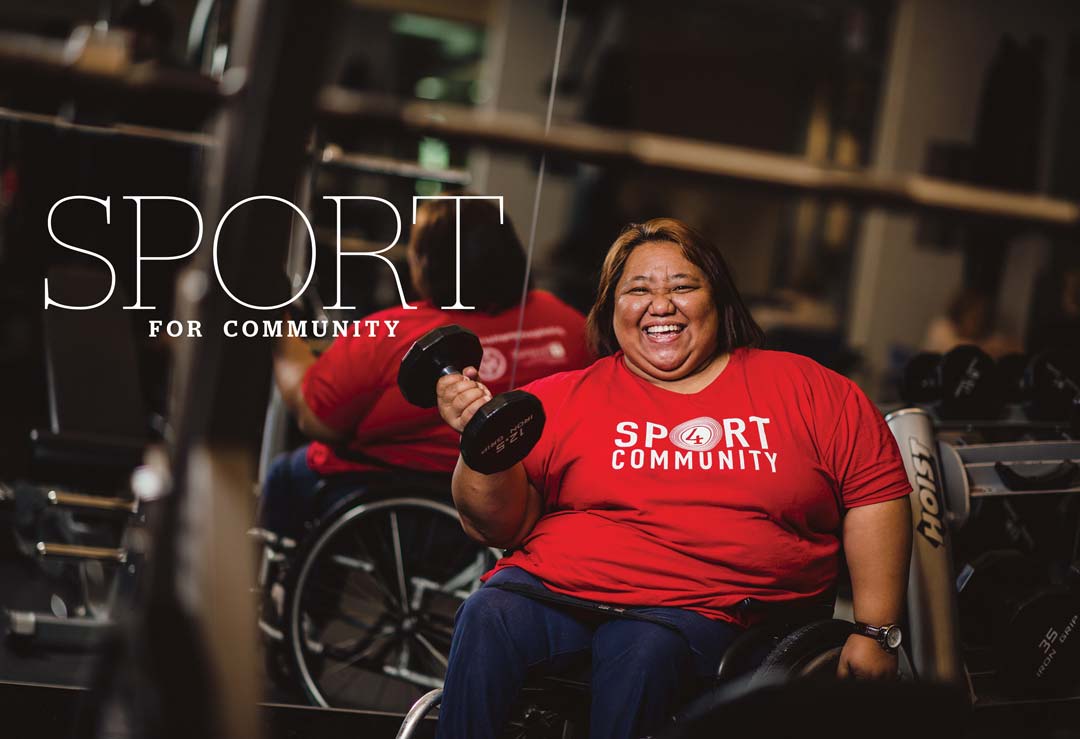 For the hundredth time, she wrapped her hands tightly around the barbell and breathed in deeply. She pushed the weight up over the rack and waited for the signal from the judge. For a moment, she blocked out every other thought and concentrated on only one task: bringing the weight down onto her chest and powerfully pressing it back up again. Adeline Dumapong was preparing to become a champion.

In those few seconds on the bench, Dumapong was no longer the 6-year-old from a small village in the landlocked Ifugao province in the Philippines whose parents had carried up mountains when polio paralyzed her from the waist down. She wasn’t the girl who was sent to an institution for kids with disabilities in far-away Manila to be given a chance at life.

In August 1997, Dumapong was a woman competing in her first powerlifting competition. She had discovered the sport a few months earlier at the age of 23, and was seeking her next step after finishing her bachelor’s degree in computer secretarial administration. On that bench, she had fallen in love. The feeling of raw strength, transmitting from her arms and chest, moved through every part of her body.

In this first competition, Dumapong competed against lifters without disabilities, as was the norm for her early career. To make matters more difficult for herself, she refused her coach’s advice to wear a bench shirt, like many of the other lifters, to aid her lift. He stood by, frustrated, telling her that if she lost it would be her own fault for being stubborn.

“I was full of self-doubt,” Dumapong remembers. “But, I took on the challenge, concentrated on my lifts, and blocked everything else out. Thank God, I won.”

Like Dumapong, there are athletes and adaptive sports leaders around the world who use the power of sport every day to make tremendous impacts in their societies, both at and away from the medals podium. In Ecuador, there is a National Paralympic Committee president who saw the devastation an earthquake ravaged in his country’s rural provinces and sprung to action. In Belarus, a wheelchair tennis coach fights for her athletes to shine alongside the country’s other Paralympic hopefuls. Only a few hours south of Dumapong in Cebu, Philippines, a disability rights advocate stands on a pier, organizing his country’s first adaptive and cross-disability dragon boat team, and helps guide them to gold in their first international competition. ...
Login to read the full article. SIGN UP HERE FOR YOUR FREE MEMBERSHIP
If you are already a member, welcome back! LOGIN HERE