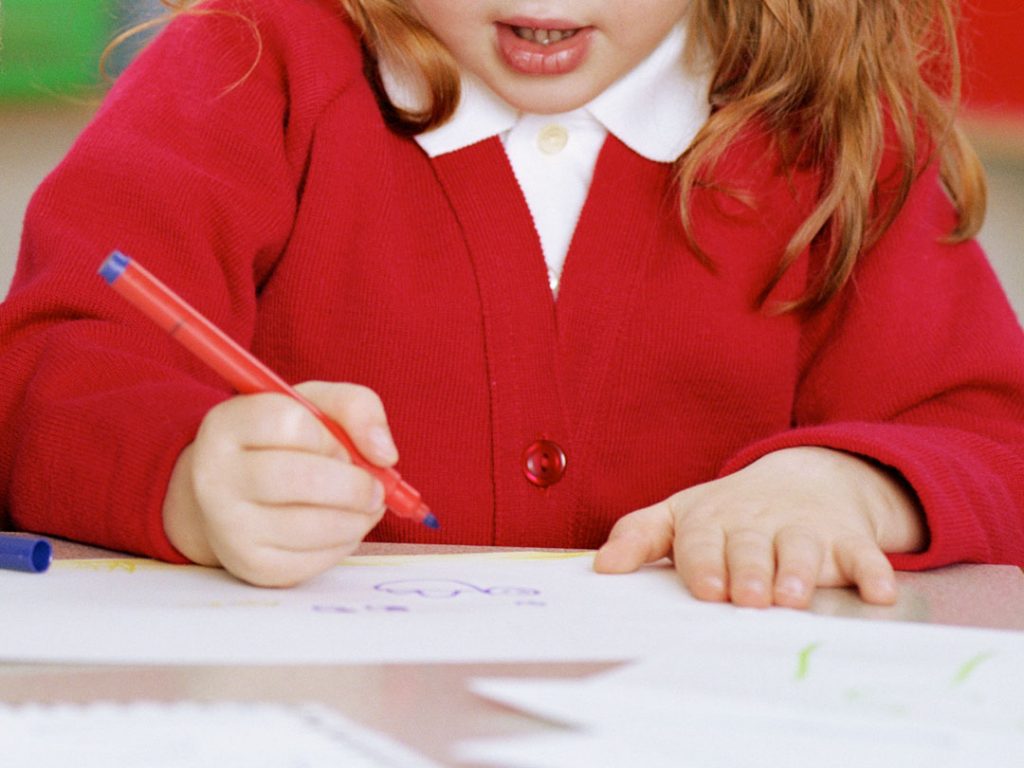 The US Supreme Court, in an 8-0 decision in the case Endrew F. v. Douglas County School District,  ruled in favor of a higher standard of education for children with disabilities. The ruling expands the rights of students, empowers parents as they advocate for their children and provides a nationwide standard for special education.

The parents of Endrew F. removed him from public school, where he made little progress, and placed him in a private school, where they said he made “significant” improvement.

Drew’s parents filed a complaint with the Colorado Department of Education to recover the cost of tuition at the school. The lower courts ruled on behalf of the school district on the grounds that the intent of the Individuals with Disabilities Education Act (IDEA) is to ensure children with disabilities have access to public education—not to guarantee any particular level of education. But the parents appealed, landing in the Supreme Court.

On March 22nd, Chief Justice John Roberts in the court opinion that a child’s “educational program must be appropriately ambitious in light of his circumstances” and that “every child should have the chance to meet challenging objectives…. When all is said and done, a student offered an educational program providing ‘merely more than de minimis’ progress from year to year can hardly be said to have been offered an education at all… For children with disabilities, receiving instruction that aims so low would be tantamount to ‘sitting idly… awaiting the time when they were old enough to ‘drop out.’ Roberts wrote.