An assistive technology user since he was three years old, S. Forrest Isaacs is now 22 and still making great strides through the assistance of Bluegrass Technology Center, one of Kentucky’s Alliance for Technology Access Centers.

Two decades ago, he fell into a bucket of water while still a toddler, and went without oxygen for a short time. It resulted in him acquiring spastic cerebral palsy, becoming quadriplegic and losing his verbal communication abilities. While that’s quite a diagnosis for anyone, he was determined to live a life that was as fulfilling as it could possibly be. Beyond conventional therapies and support systems, Forrest’s mother, Jean Ann Isaccs Bramlette, helped him seek out helpful technologies around the country and around the world.

“Accepting a disability doesn’t mean accepting defeat,” says Jean, “it means finding new ways to do things.” The Alliance for Technology Access, now celebrating its 20th year, is dedicated to this cause.

In Jean’s quest, she found Ann P. Grady, PhD, an occupational therapist based in Denver, at the Children’s Hospital. Ann worked at the AccessAbility Resource Center, where Forrest got an opportunity to try an Apple IIGS computer with an adaptive firmware card. Programmers helped to adapt the system so that Forrest could operate it using a single switch. The computer, which his insurance company helped pay for, served as his “voice prosthetic.”

That was a lucky find, as there were not many computer software programs available at the time to meet Forrest’s needs. However, his mother stayed on the case, and happened upon a software program through the UCLA microcomputer project called “Where’s Puff,” as well as several other software programs that were appropriate to a preschool child’s developmental level. Through UCLA and R. J. Cooper, which provides software and hardware for persons with special needs, Forrest also learned how to use a switch and other tools to understand the concept of cause and effect, as well as how and when to apply it.

His home speech pathologist and his mother worked together to develop a communication system with Forrest based on “yes” and “no.” Forrest would look up if his answer to a question was “yes,” look down if his response was “no,” and not react at all if the answer was “neither.” Then they developed an Etran system, which uses eye-pointing as a means of indicating pictures, symbols (or letters, numbers and words) that serve as a way to communicate. This helped Forrest pair words and sentences together.

When he entered school, some administrators mistakenly assumed that, based on his physical condition, Forrest did not have a strong capacity to learn. However, he proved them wrong. With the use of assistive technology, and the support of school personnel, he moved from a self-contained moderate/severe program to an OHI program, meaning other health impaired. This was a significant change in his education program, because the academic requirements were based on grade-level expectations.

Over the years, Forrest has experimented with many types of assistive technology, from lower level systems, such as communication boards, to highly sophisticated programs, such as using Speaking Dynamically software on a computer. The system, which features word prediction and abbrieviation-expansion capabilities, allowed Jean to develop “talking communication boards” for Forrest, based on subjects and themes. One of the “boards” was a joke of the day. Jean would program the system so that Forrest could tell his jokes not only to his teachers, but also to his principal who, after screening it, would allow it to be announced over the loudspeaker to Forrest’s classmates. Through the use of his Macintosh computer and Speaking Dynamically software, Forrest was able to achieve both academic and personal goals.

To help Forrest participate in Show and Tell, Jean used her digital camera to import pictures that she had taken of their home and other familiar environments. By using Speaking Dynamically and updating the boards, Forrest could tells stories about his family, what he liked to do, where he lived, etc., which helped those around him get to know him better.

Beyond helping her son, Jean wanted other children to have access to technology that could expand their worlds. In the late 1980s, when she came across an article on grassroots technology centers for individuals with disabilities, she contacted the Special Education Department at the University of Kentucky, as well as the local Association for Retarded Citizens (ARC). Through all their combined efforts, they created the Bluegrass Technology Center for People with disABILITES. Soon after, the center was selected as the Alliance for Technology Access Center in Lexington.

Jean has done amazing things with limited resources. For instance, she collaborated with Dr. Barney Fleming, a biomedical scientist, to help children enjoy better access to everyday objects, such as a camera. (A switchaccessible camera is now manufactured and sold through Orcca technologies.) She worked with physicaltherapy students to develop another idea: a switch-activated rocking chair, which Forrest now enjoys. Jean and Forrest are also using assistive technology to develop a gumball operation. Most recentnly, Forrest tried out the Tobis Eye Gaze system, an eye-operated program that is added to a computer for accessing software programs.

He gets his grooming done by a device called a Flowbee, which uses a vacuum cleaner to cut hair. In the past, barbers had been reluctant to take Forrest on as a customer, because of his spasticity.

Jean and Forrest are eager to see assistive technology continue to advance so that one day, he can get around the world using a flying car that will let him cruise at his own speed.

by Debra Bauder and Bob Glass 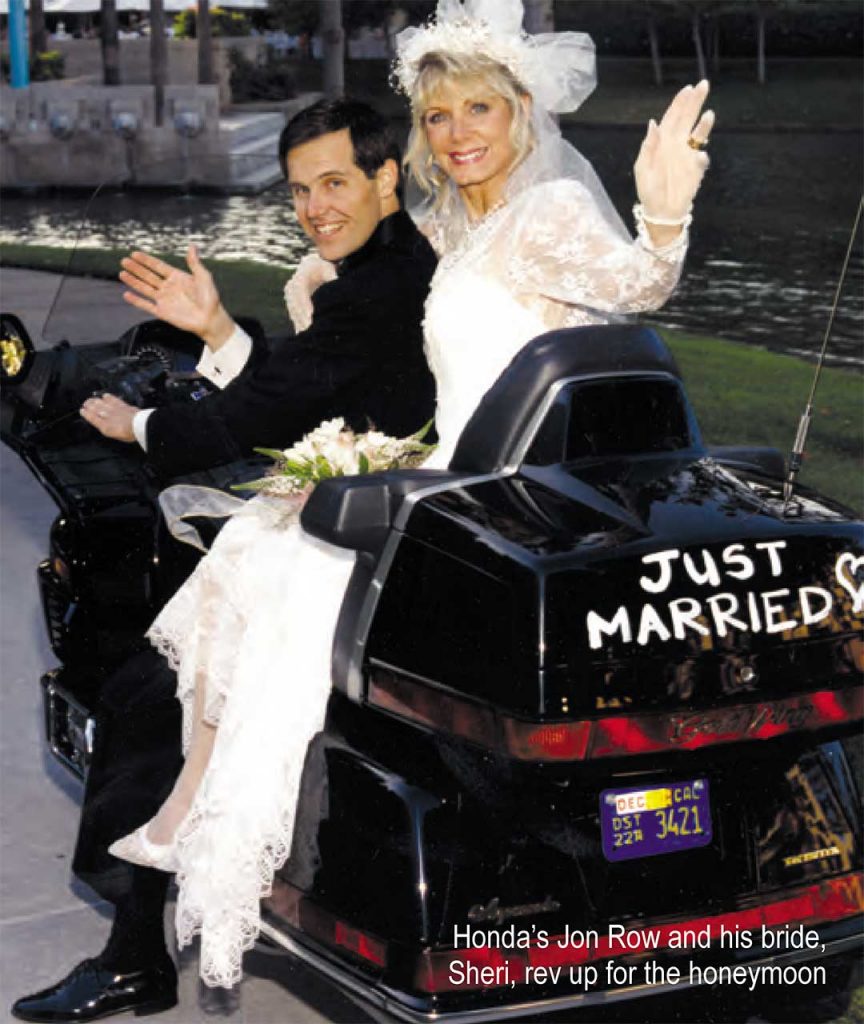 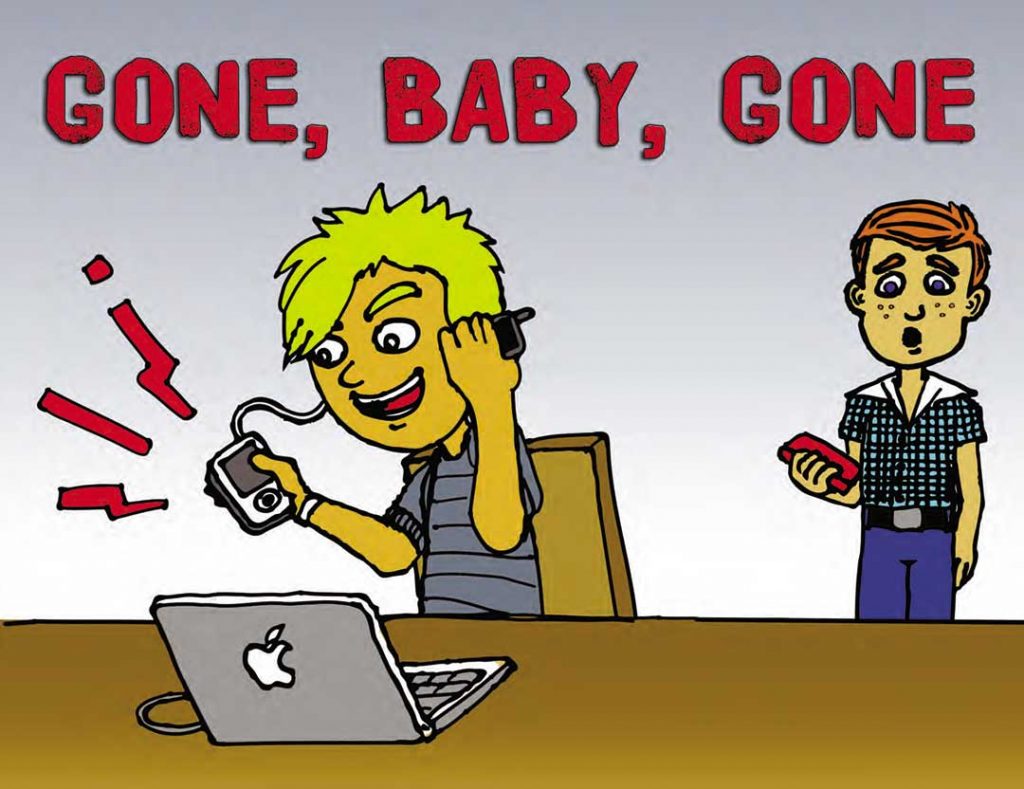 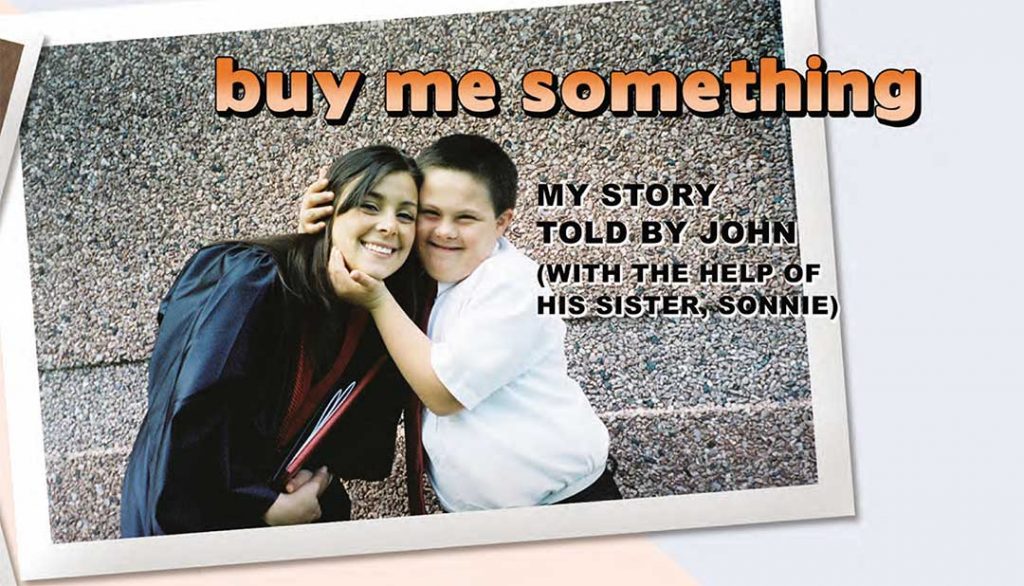 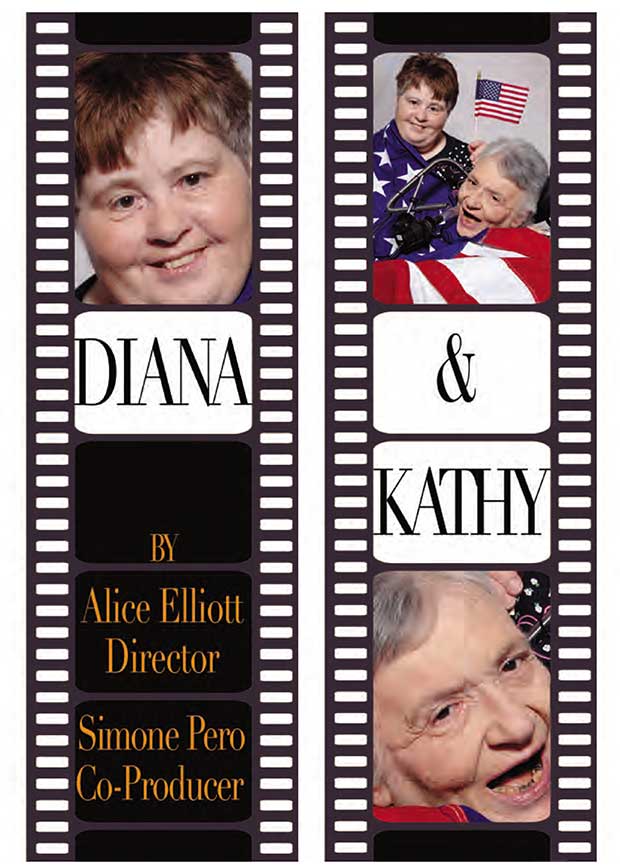 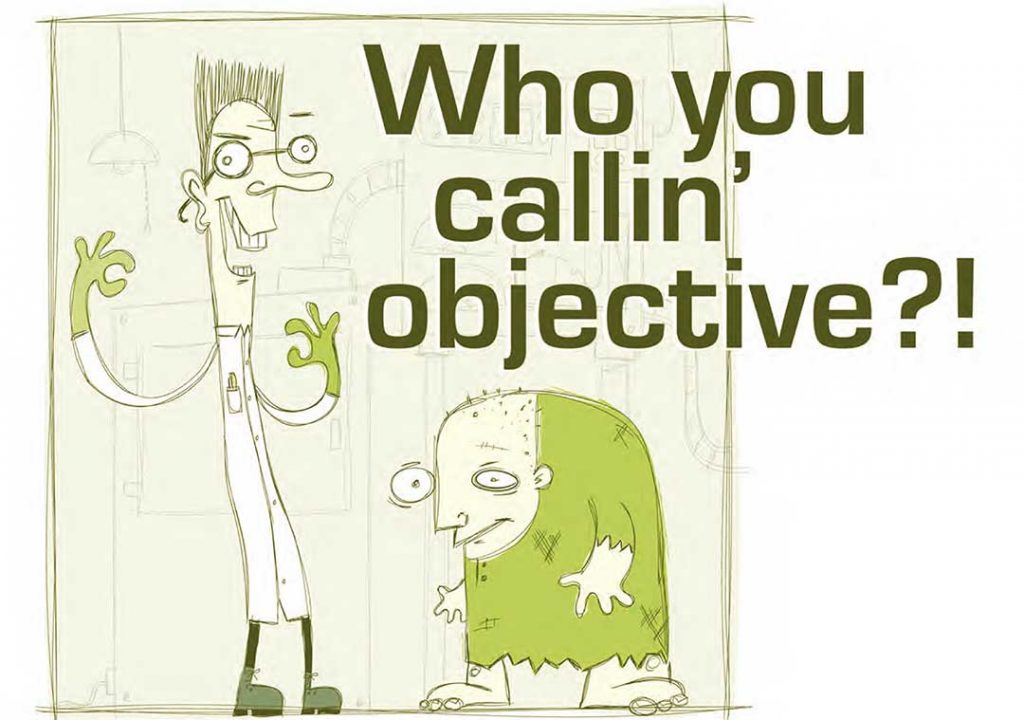 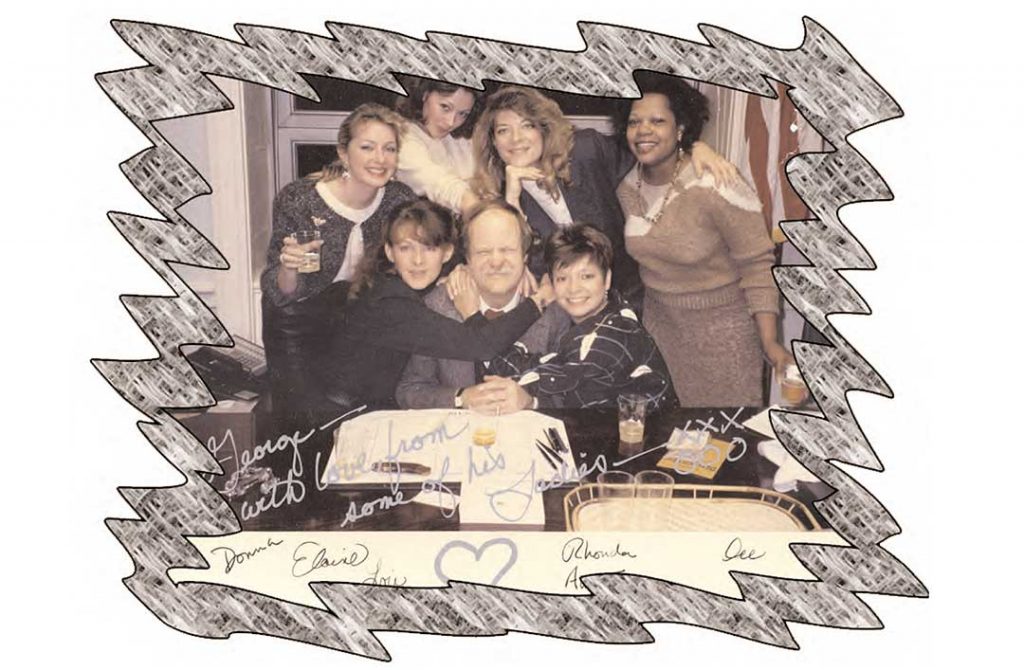 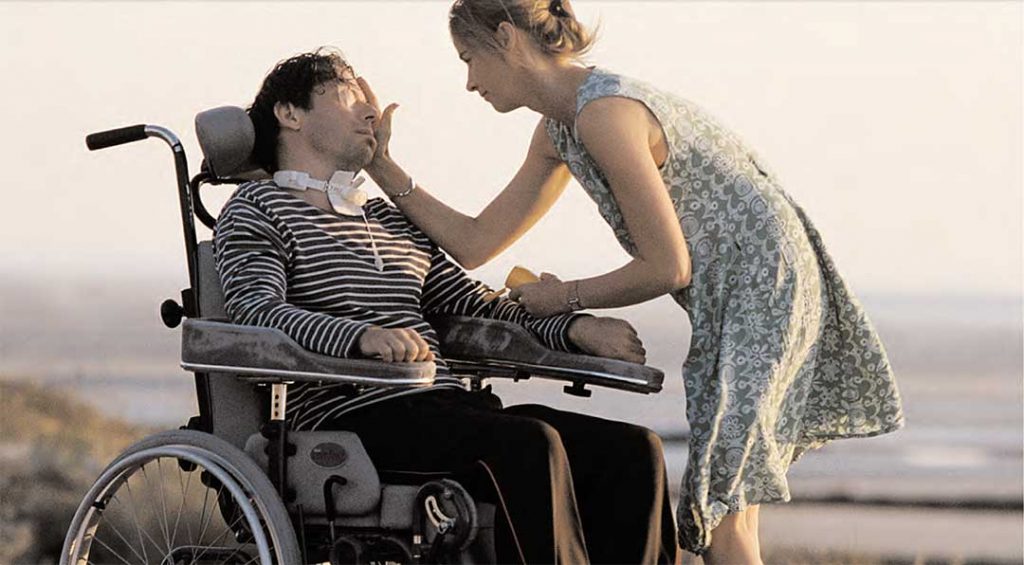 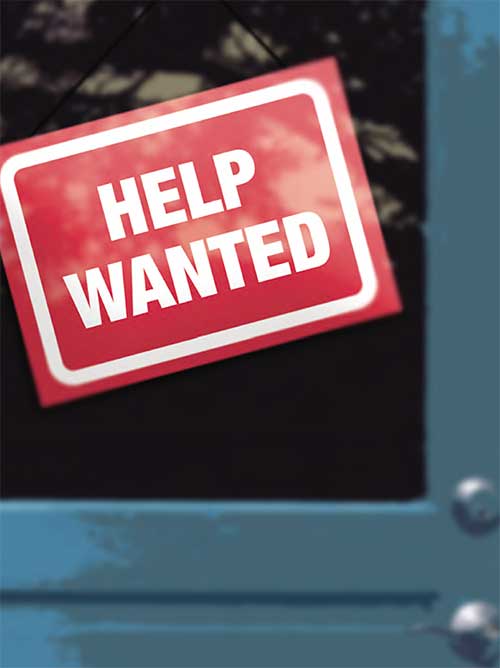 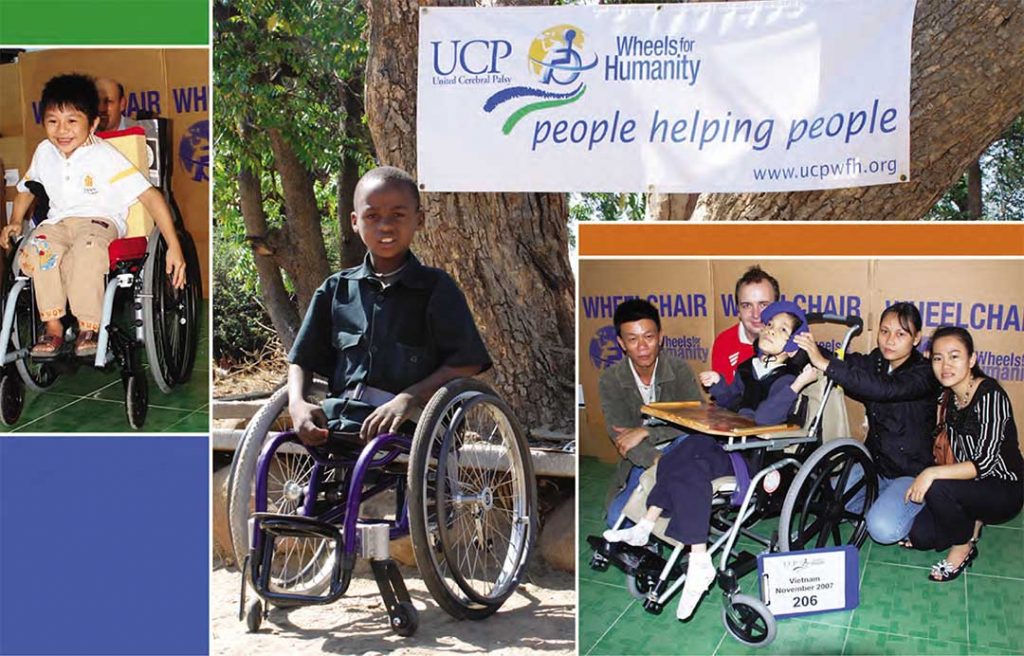 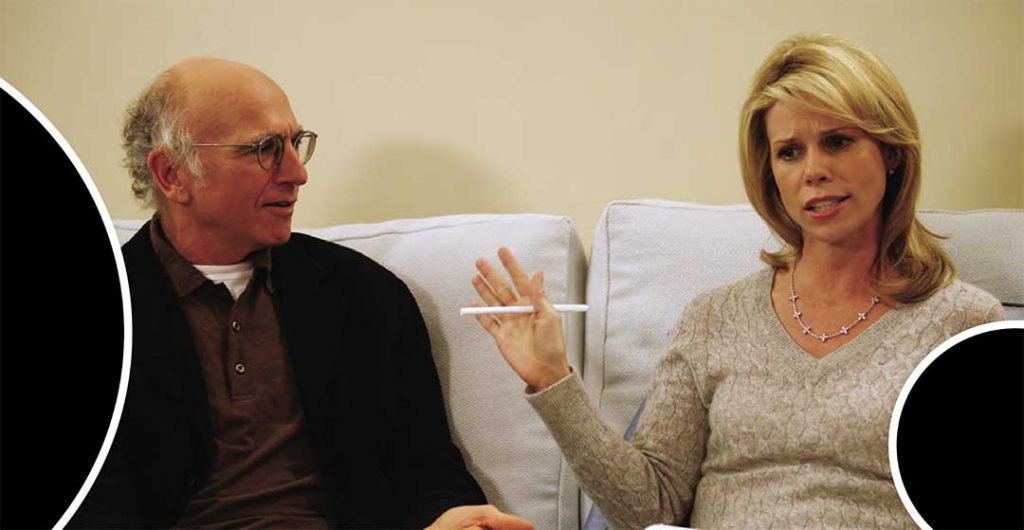 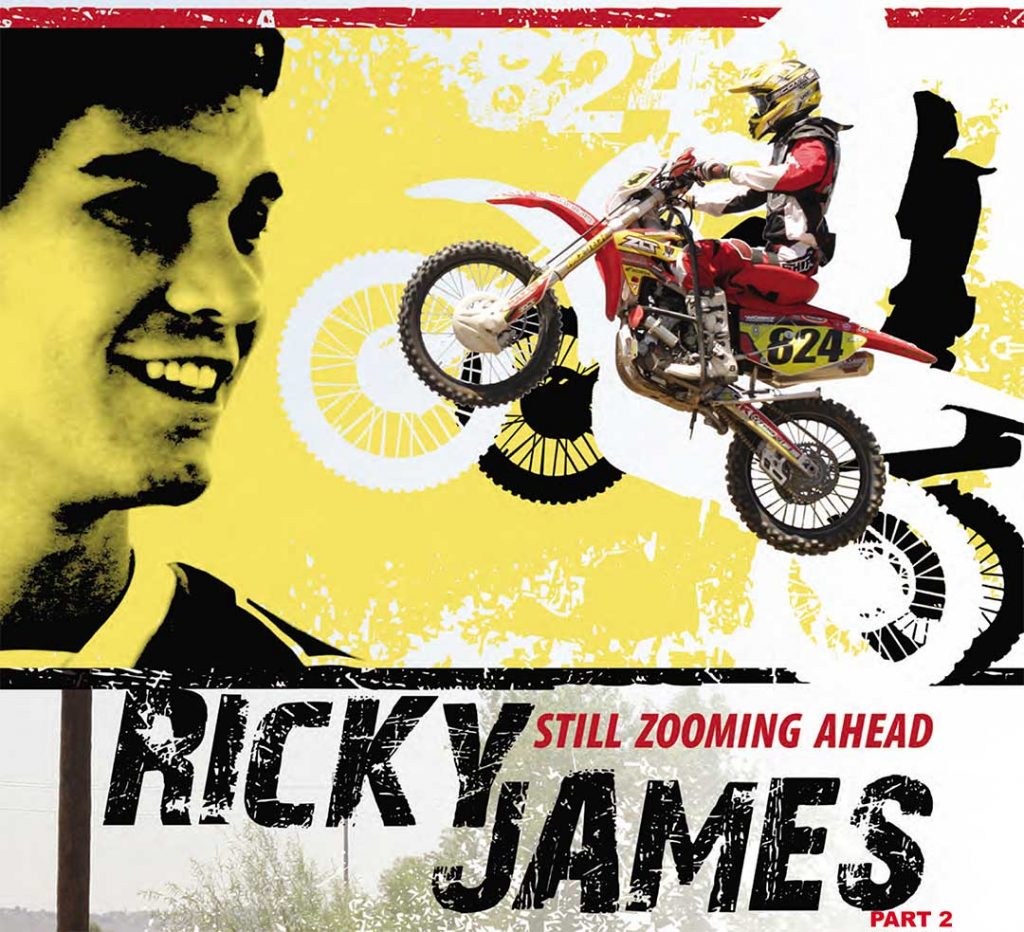