If anyone is under the mistaken impression that voting independently and in private isn’t important to voters who are blind, Diane Vlasoff, a former teacher and future law student living in Ojai, California, will set them straight. Vlasoff showed up at her voting precinct this past Election Day to find that the accessible voting machine there was not in working order. Although the poll workers, whom Vlasoff says were polite and helpful, offered to assist her in casting her ballot, Vlasoff told them in no uncertain terms that she wanted to vote independently. So an election official drove her to another voting precinct, where she cast her ballot in private using a voting machine with audio output. Although the ballot will be provisional, Vlasoff felt it was her duty to stress to election officials how important it is for a person who is blind to be able to cast a ballot independently. Vlasoff hopes her advocacy will encourage election officials to do a better job next time of making sure all the accessible voting machines are working properly.

If Vlasoff’s persistence seems strange, it’s worth considering that throughout the whole of American history— until this election—people who are blind have never been able to vote independently and in private. Although all 50 states declare the right to a secret ballot either in their constitutions or by statute, the secret ballot hasn’t been a practical reality for the blind. In fact, up until 1982, voters who were blind often had to get at least three other people involved to cast their ballots. A poll worker had to help pull the correct levers on the voting machine or mark the ballot, and observers from both political parties also had to be in the voting booth to make sure the poll worker didn’t cheat. Eileen Riverra-Ley, a magazine executive from Baltimore, Maryland, once said of her experience in the voting booth, “It’s like a party in there.”

In 1982, federal election law was changed so that a person who was blind could choose someone he or she trusted, perhaps a spouse or close friend, to provide assistance in the voting booth. But that required coordinating one’s schedule with someone else, and if a blind voter didn’t have someone available to help with voting, the party-in-the-voting-booth approach had to be used. Some blind voters, like other voters with disabilities, would apply for absentee ballots, but these still couldn’t be marked independently.

“I always felt just a little bit segregated or second-class when I went to vote,” says Scott LaBarre, a Denver attorney who specializes in discrimination against blind persons. “Privacy is terribly important to most voters, but sighted voters can take it for granted. As a blind person, I didn’t have any choice but to share my vote with someone else, and that made me feel inferior, as if my civil rights were less important.”

LaBarre notes that even when the law was changed to give voters who were blind their choice of assistants, “Sometimes poll workers weren’t familiar with the law and would tell blind voters they had to have the ballot read by an election judge. We were also sometimes told to go away and come back later because ‘we don’t have time to help you right now.’” Other voters who are blind have said that poll workers sometimes tried to persuade them to change their votes. “You just didn’t know what would happen, and a lot of blind people just decided to avoid the hassle and stay home,” says LaBarre.

Then came the 2000 presidential election, with its hanging chads and arcane recount procedures. It was suddenly clear to everyone that American elections needed a radical upgrade. While some jurisdictions had already begun using electronic or touch-screen voting terminals, most were still using old mechanical lever machines or the punch card devices that made Florida infamous. A few jurisdictions were using optically scanned ballots, which are marked with a pencil and then fed into a computerized reader for easy counting. The United States Congress stepped in to help, proposing legislation that would allow the federal government to provide funds to state and local jurisdictions to upgrade their voting technology.

Disability rights organizations, especially the National Federation of the Blind, recognized an opportunity to improve voting for people who are blind. Text-tospeech technology, used to read computer screens and scanned documents aloud, had been available for years, and even automatic teller machines had been made to talk. The same principle could be applied to electronic voting machines. The National Federation of the Blind led an effort to make sure that legislation pending in Congress included a non-visual access provision, requiring each voting precinct in the United States to have at least one machine that could be used independently by voters who are blind. The provision was enacted in 2002 in the Help America Vote Act (or HAVA, as it is commonly known).

Senator Christopher Dodd (D-CT), one of the principle sponsors of HAVA, was instrumental in shepherding the non-visual access provision through the legislative process. “I realized that modern technology could now provide to the blind a right that other Americans have always taken for granted,” he said. “A secret ballot is a legal or constitutional right in every state, but the blind have never had that right. My colleagues and I engaged in a bipartisan effort to change that for the visually impaired and all voters with disabilities, as reflected in the Help America Vote Act.”

In order to comply with the new law, voting machine manufacturers began equipping their devices with technology that allows voters who are blind to be guided through the ballot with audio prompts heard through headphones, and to and use a keypad instead of a touchscreen or pencil to make choices. The states of Maryland and Georgia were early adopters of the new technology, but HAVA required that all jurisdictions have the technology in place by January 1, 2006. Thus, the 2006 election was the first in American history in which most blind voters across the nation were able to cast their ballots in private and without assistance from anyone else.

“I haven’t felt this good about voting since the first time I voted, in 1952,” says Ray McGeorge, 76, of Denver. “This is really a great step forward.” His wife Dianne agrees: “I feel like a first-class citizen.”

But even on this historic Election Day, the voting experience wasn’t perfect for everyone. Some voters who were blind showed up at the polling place only to find that the machine with audio capability wasn’t functioning, or that the poll workers didn’t know how to activate the speech component. But the most disappointed voters were those who found no accessible voting machine at their polling place, despite the provisions of HAVA. The states of New York and Massachusetts, for example, have not fully complied with the law; only one polling place in each borough of New York City had accessible technology in place, and not all voters who were blind could get to those locations.

“Billions of dollars have been made available to the states by the federal government to purchase equipment that is compliant with HAVA. At this point, there’s simply no excuse for jurisdictions that are not complying with the law,” says LaBarre.

Marc Maurer, President of the National Federation of the Blind, pledges, “The National Federation of the Blind will work tirelessly and aggressively to make sure that the problems experienced by blind voters in this election are resolved and that every polling place in America has a voting machine that can be used by the blind. The blind of the nation simply will not accept anything less than full and equal participation in the democratic process.”

But voting problems didn’t detract from the overall positive feelings of blind people on Election Day. “There is no denying that thousands of blind Americans cast their votes privately and independently for the first time in American history,” says John G. Paré, who directed a national hotline where voters who were blind could report any problems they experienced at the polls. “We’re not pleased that we received calls reporting problems, but the number of positive calls we did receive—and the fact that we didn’t receive even more problem reports—speaks volumes about how effective the Help America Vote Act has been so far.” 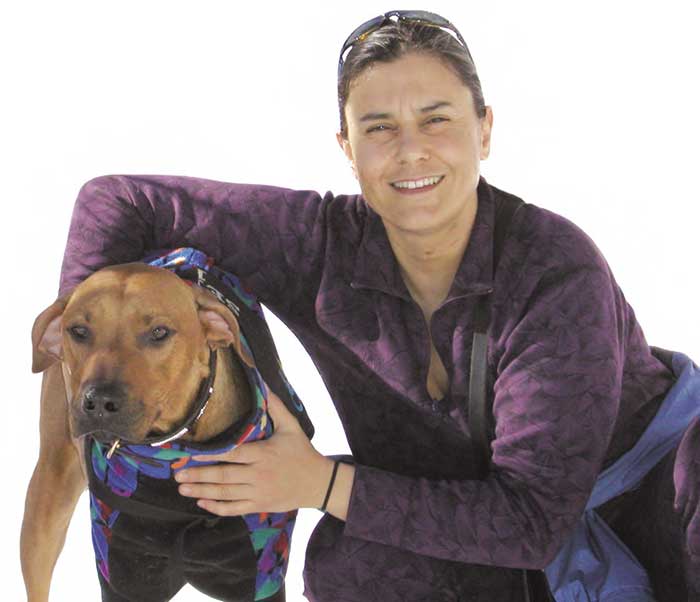 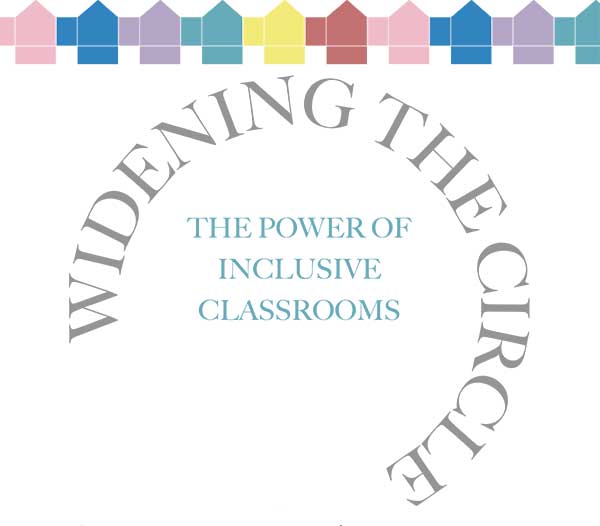 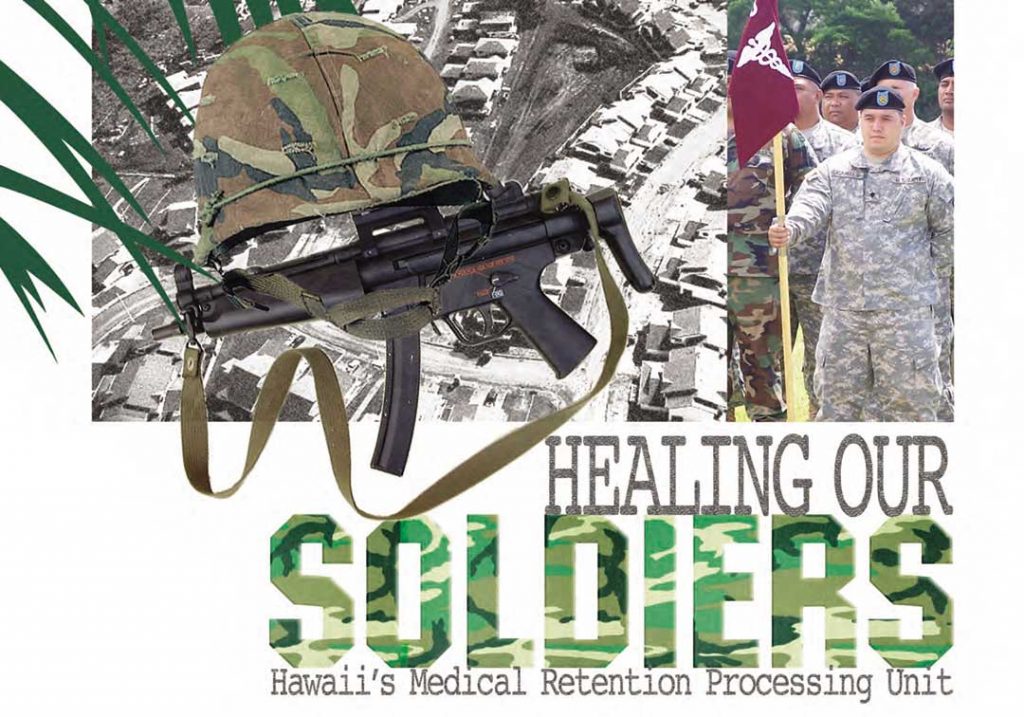 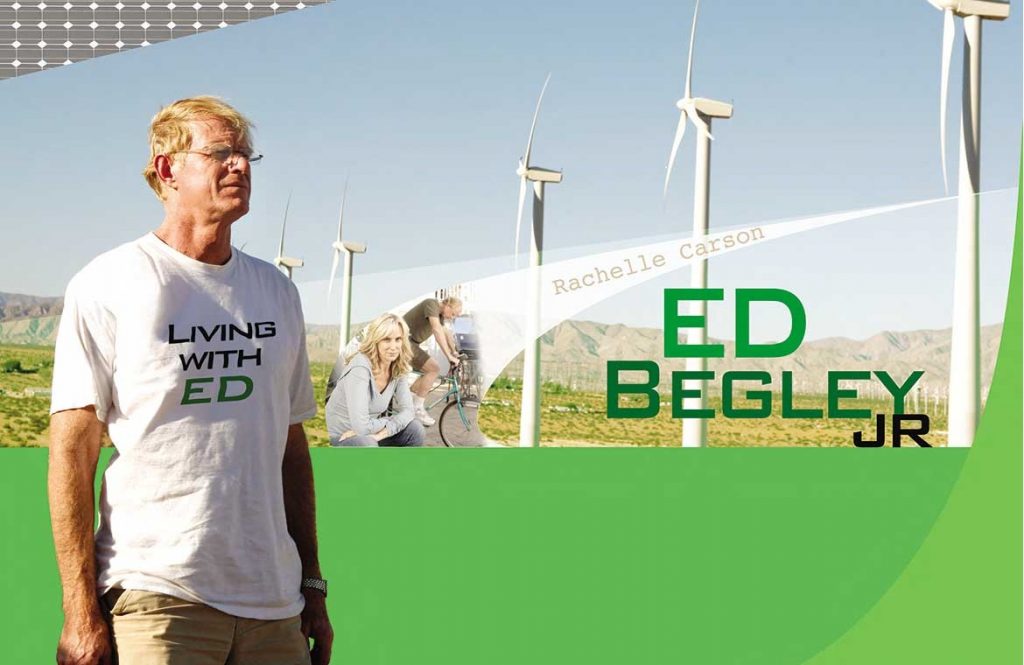 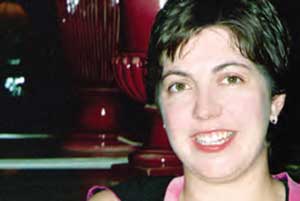 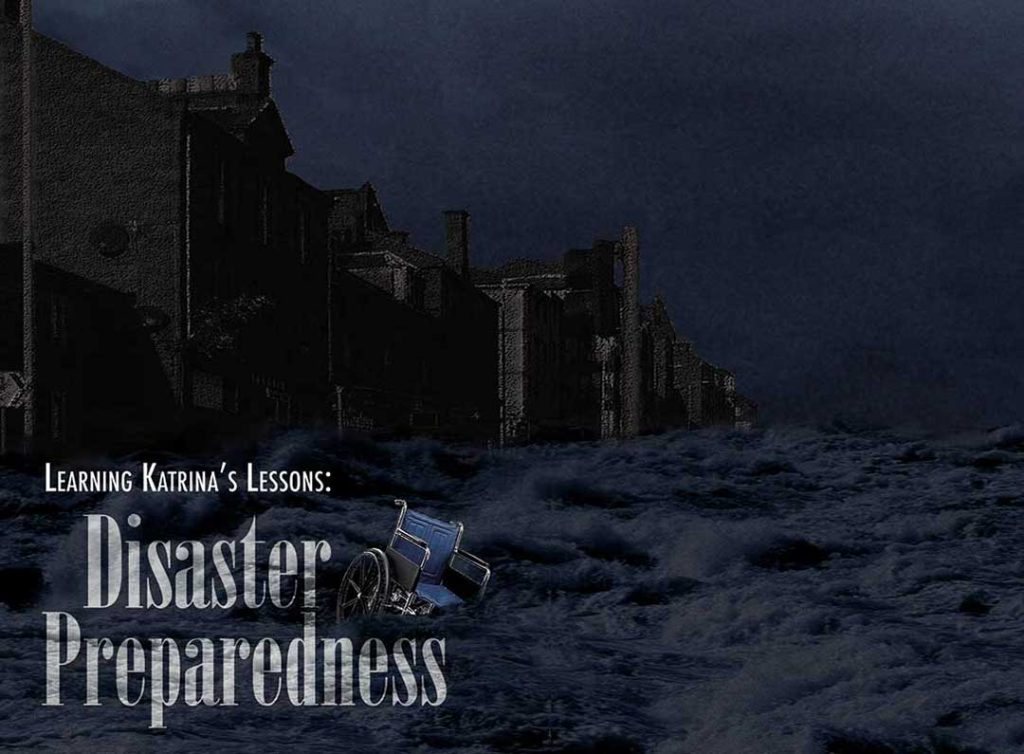 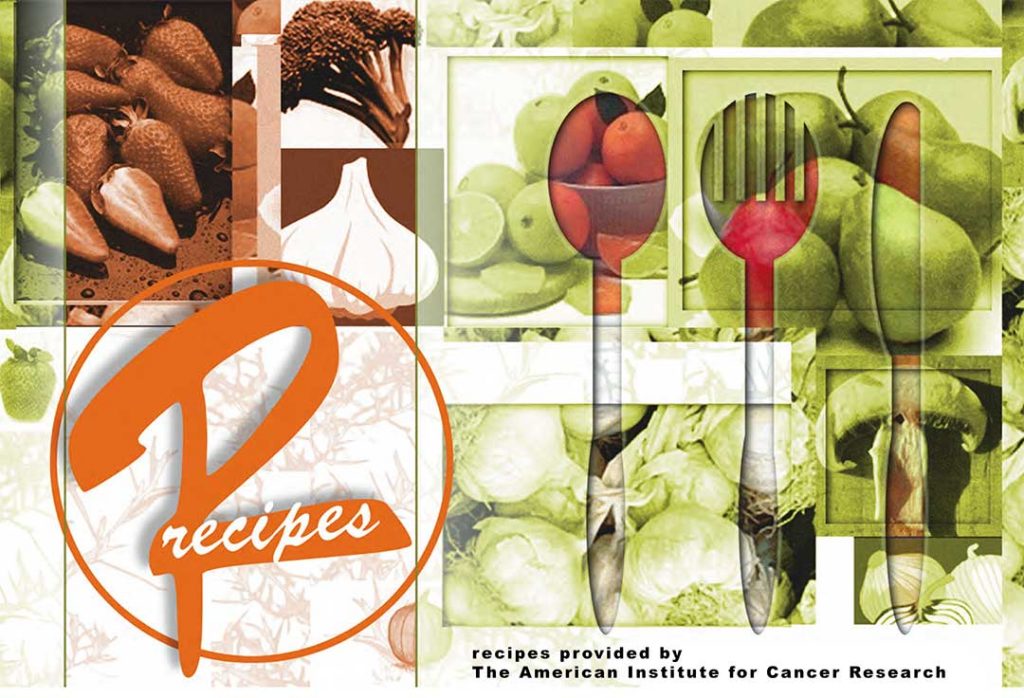