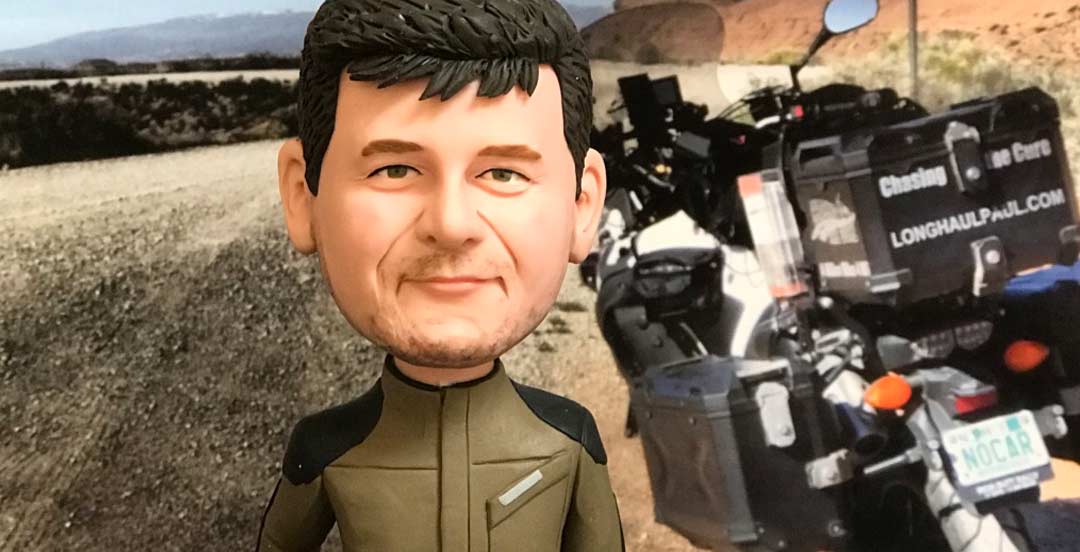 One of the lesser reported symptoms of Multiple Sclerosis is itching. It can occur anywhere on the body, and is caused by damage to the nerves in the brain or spinal cord, specifically the nerves that transmit signals to the area of the body that is screaming to be scratched. The skin that is affected is not where the itch originates, so curing the itch isn’t possible.

The MS itching is often mis-diagnosed or first thought to be an irritation from outside sources such as insect bites, laundry detergents or a reaction to something the patient was exposed to. Because the itch is really in our heads, no amount of antihistamines, creams, aloe, anti-itch ointments or prayer will make a dent in the extreme urge to itch. We scratch and scratch and scratch, day in and day out, because it is the action our brains crave. Habitual scratching leaves nothing but broken and irritated skin that often gets infected and leaves scars. For about seven years I have had two areas on my body that constantly itch and unfortunately I am not able to reach into my brain to scratch away the real damaged area. The MS itch my friend, is a B*%ch!

Speaking of the Seven Year Itch……..

Seven years ago I started my million mile journey. Honestly, I thought I would be riding 100K miles a year and would be done in 10 years, but in reality, it looks like I have another 10 years to go. I am closing in on 400K miles and that is quite an accomplishment, setting a few world records and raising over $150,000 for charity.

The biggest roadblock continues to be finding ways to cover my travel expenses.

After seven years, I think I’m ready to scratch a new itch.

Many social media influencers seem to be able to support themselves, often through crowd sourcing or promoting products in addition to their content. I have been encouraged to use my own growing audiences to also help support my journey. 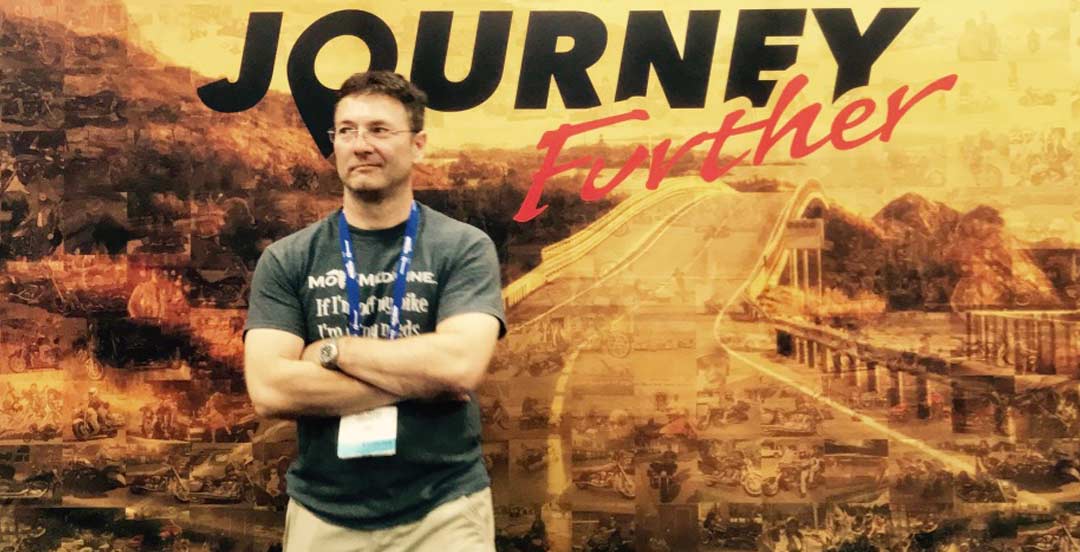 By creating a Youtube channel and growing subscribers on Facebook and Instagram, I have discovered a way for others to be part of my adventure, sharing my journey and helping me reach my goal. Creating frequent content and maintaining the social media connection while on the road is important to me, but requires equipment and many hours recording, editing and uploading.  Less time on the bike each travel day means more nights in motels, more meals on the road and higher expenses in general. As my audience is growing, it is clear social media is a way to reach out to more patients with MS as well as my followers who are interested in my motorcycle adventures.

To help pay some of the costs associated with traveling every day for MS I am excited to official announce I have launched the Longhaulpaul Patreon Community. ...
Login to read the full article. SIGN UP HERE FOR YOUR FREE MEMBERSHIP
If you are already a member, welcome back! LOGIN HERE

‘Donna on the Go’ by Donna Russo and Peggy Lane

Wendy Lu — From Graduate to Advocate