Virginia Madsen and Elaine Madsen — “I Know Woman Like That”

Virginia Madsen is a Golden Globe and Academy Award-nominated actress known for her work in Sideways, The Astronaut Farmer, and The Number 23. Her mother, writer-director Elaine Madsen, has a wide range of creative projects on her list of achievements, including a new book of poetry and an Emmy Award for Outstanding Documentary. In their new collaboration, I Know a Woman Like That, the mother-daughter duo join forces to take a close look at grace, age, vitality, and what it means to be a woman. ABILITY Magazine’s Chet Cooper and Nancy Villere caught up with the Madsens to discuss this ambitious and personal project.

Chet Cooper: Your film does a nice job of making a viewer more aware of a relationship between women as they age and their degree of invisibility in society. And, in many ways, I see that parallel how we tend to address social understanding and awareness about disability.

Elaine Madsen: Oh, yeah, I think there’s an attitude towards age that treats it as a disability. But in reality, aging involves recognition of abilities you didn’t know that you had, abilities that you have to find within yourself in order to deal with society. Bookshelves are filled with titles about how to stay young, and telling us all that there’s something wrong with not being young. But the purpose of this film, I think, is to show that the experience of aging can be wonderful, if you don’t get sucked into that mentality.

Virginia Madsen: My mother’s level of activity, of productivity, was exactly why I thought a project like this would work. Originally, when we put the idea together, she had said, “I’m far too busy. I’m going to Holland, and then I’m going here and there and I’m writing my book.” But that’s really what it’s about.

Elaine: One of the most important things at any age is finding how to stay engaged. It seems like some people get to a certain age and sort of sink into a kind of psychic rocking chair. Suddenly they are made to feel that their time is done and that it’s time to get off the stage. Our movie has 17 women in it who are all between the ages of 65 and 95, and every one of them is engaged in life in a particular way. Age is not inhibiting them.

Cooper: Most of the people you interviewed seemed to like the fact that they were at the age that they were, and seemed happy with the wisdom they had acquired.

Elaine: You know, I don’t think I’ve ever been so happy as I am now. At my age, there are all kinds of things you don’t have to battle anymore.

Virginia Madsen: It’s universal. Inevitably, every single person we talked to about this project had said, “I know a woman like that. My mom’s like that, my grandma, my aunt, my wife, the lady down the block who’s out in the garden every day.” That’s what led us to our title: I Know a Woman Like That. We began to realize how far-reaching this story is. It’s not just about my mother, but about women.

What’s also interesting to me is that, in trying to find a through-line among the interviews, I realized that we never actually fully answer the question of what makes a woman “like that”: an active and happy and independent woman. But I think a commonality that exists among all of the women we spoke with is curiosity: a capability of remaining curious and adventurous at every age. Dorothy, one of the women we spoke with, has physical disabilities now. It’s harder for her to get around, yes, but her life remains adventurous and she continues to work and she continues to be curious about life.

Cooper: One of the things that struck me was how many times the women in the film were talking about how sex is great. You just dove right into that subject matter, showing that there’s still life, no matter what the age might be.

Elaine: Well, the usual sense, particularly among younger people, is that if you’re not perfect, if your body isn’t perfect and you’re not getting whistled at on the street, sex disappears. But it doesn’t, and I think intimacy is a thing you learn to value and to engage with over time. Intimacy is one of the richest things you can have in your life.

Cooper: It would be great to do a poll of these kids and see what they think after seeing the film. The media push so many expectations about youthfulness and beauty, especially on the young, so one is left to wonder how much of that sort of thing really influences the psyche.

Virginia Madsen: Yeah, it’s pretty interesting, actually. There were five or six guys at the screening who were all late twenties and early thirties, and they loved the movie. My friend called me and said that the whole group of them was into it. She was like, “They won’t shut up about the movie.” And I guess these guys were never talking about the age of these women. They were talking about how smart these women were and how interesting and how passionate they were.

Elaine: One girl, a teenager, came up to me at a screening and said, “I can’t wait to get old!” I don’t know how long she’ll feel that way, though, but I hope she takes away that there is plenty of life to live.

Cooper: Plus, it’s worth mentioning that once you get to a certain age, you get all of those senior discounts.

Elaine: (laughs) You know what? I’ll tell you, when I first moved to California, I was 55, and I was absolutely astounded that somebody considered me a senior citizen. But if people want to give me discounts, I don’t care.

Nancy Villere: Elaine, what drove you to involve yourself in a project like this in the first place?

Elaine: Well, filmmaking is really what I know. I won an Emmy for a documentary I did in the ’80s, and I used to be a director of marketing for a company in Chicago, so I had completely fallen in love with making films. When you shoot film in Chicago, everybody knows everybody and works together efficiently. That’s what that earlier documentary was really about: human beings and camaraderie, and it really was a testament to making films in Chicago.

In developing both that documentary and this one, the process really came from following my nose, looking for people who would just be naturals. I also knew going into this project that there needed to be recognizable people in it in order for it to be marketable. Rita Moreno is one of the first people we’d approached. She hadn’t even met us, but she liked the idea of the project. She’s in her seventies and is as busy in her career as she has ever been. Still, I wanted most of the people we spoke with to be unknowns. That was my mantra going in.

Virginia Madsen: Each of these women has a really powerful spirit, and I think that really provokes conversation. It gets people talking not only about issues of age and aging, but also about cultural issues: the male-female divide, what it is to be independent, things like that. And it gets us thinking about youth, because we know that youth is not just a physical thing. People can be youthful and be 102 years old at the same time.

Cooper: Is marketing a project like this going to be a challenge?

Virginia: We’ve just now begun the process of selling the film, actually. We have a sales rep and there are some more screenings coming up to start a buzz.

Elaine: We recently did a screening in Chicago that was absolutely stunning. It was held at the Beverly Arts Center, which is a community venue, and the director there had seen our film at the Chicago Film Festival and asked us if we’d do a screening for her membership. The event was free and there was no publicity for it, but all 400 seats in the theater were filled.

What was amazing was that the whole audience stood up when I came out for the Q&A. I have never had such an experience. I honestly did not know what to do. I just stood there as they applauded for a really long time, and then they asked some really wonderful questions. Women kept coming up to me afterwards and saying how good the film made them feel about themselves. And this was not an audience of eighty-year-old people—these were mostly women in their ’40s. Roger Ebert wrote about our film and said, “This film is transformative.” I sure treasure that.

I also feel really blessed, as a mother, because all three of my children are now mature adults and have done with their lives what they chose to do, and that’s as great as any of the rest of it.

Villere: Tell me about more about that documentary that won you an Emmy.

Anyway, both Virginia and my son Michael are in that documentary. Michael was a grip for a scene in a trade show, and there’s a casting session scene with Virginia working with a local casting director. The thing was, I was already in the business, in the marketing business in Chicago, and I wanted my kids to learn and grow and be whole people before they got thrown into that rejection routine. And so they’ve done okay. And so have I.

Villere: Do you find that a lot of doors have opened in your career over time?

Elaine: You know, I think my work is being taken very seriously now. Two and a half years ago, I published a book called The Texan and Dutch Gas, which was something I co-authored. It was about the energy revolution in Europe, and I know I probably wouldn’t have tried a book like that at a younger age. I think I’ve acquired skills as a writer and as a researcher over time that made that book possible.

And just recently I had my first book of poetry published. I’ve been writing poetry since I was 17, so that has been very satisfying, to have that sort of work in print. I’ve written for lots of different venues. That’s what I’ve been doing all my life, writing and film-making. Everybody is a story. Every single person. I feel really blessed to have encountered so many. 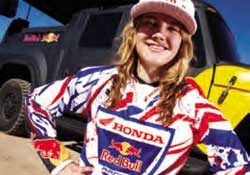 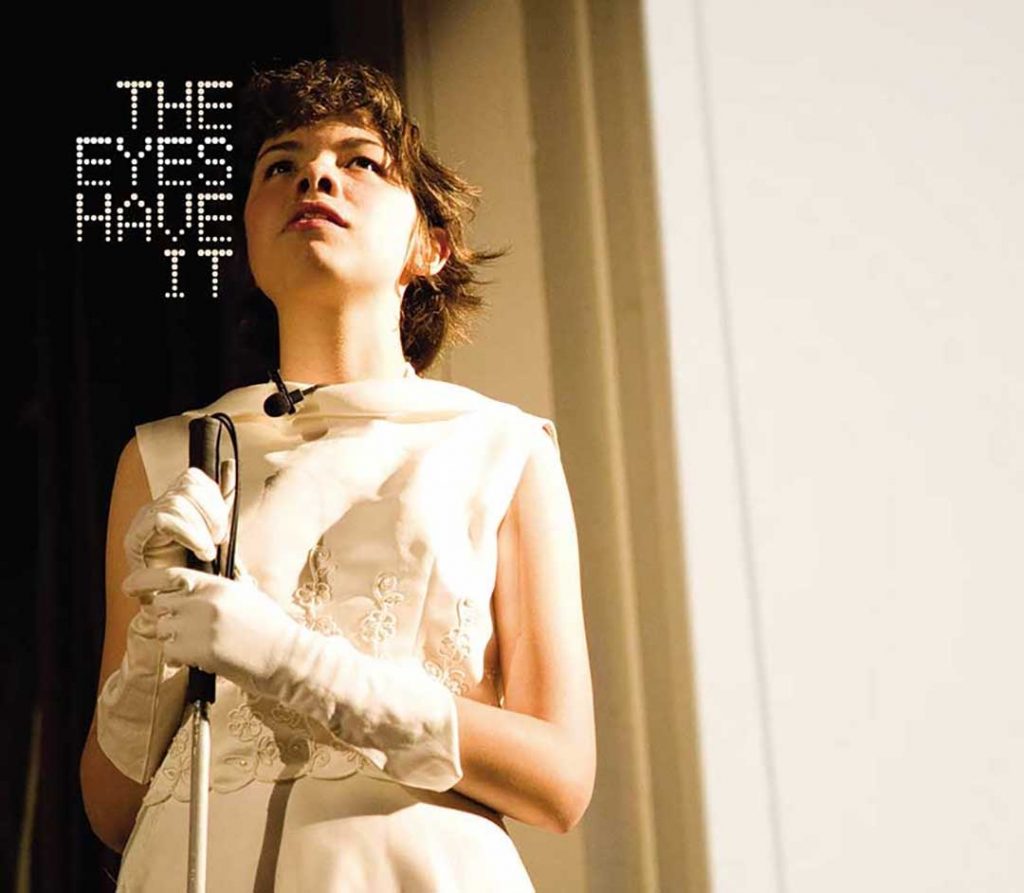 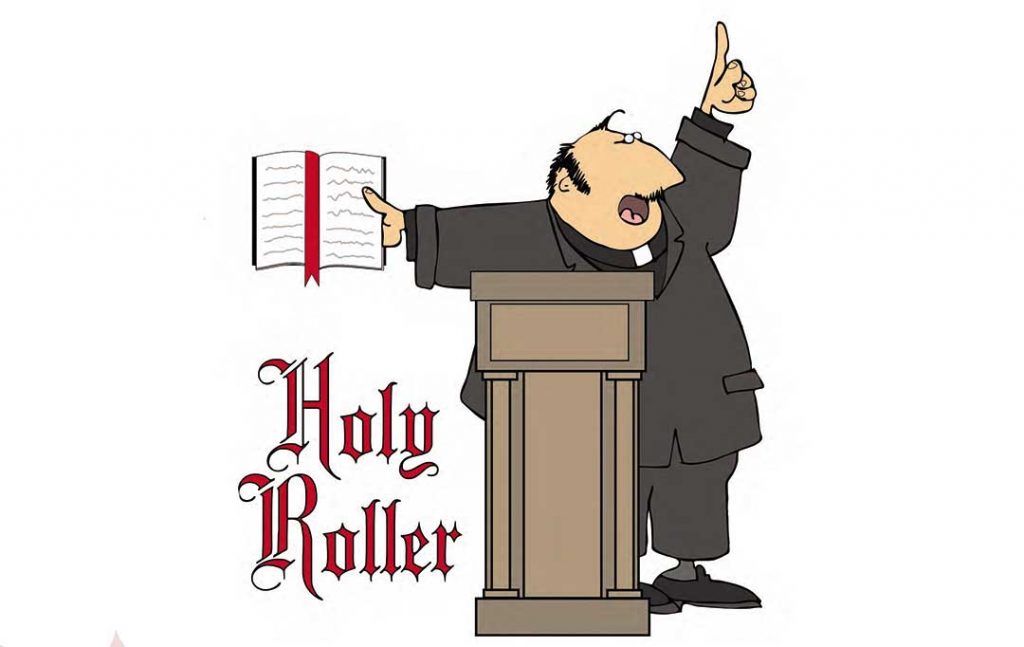 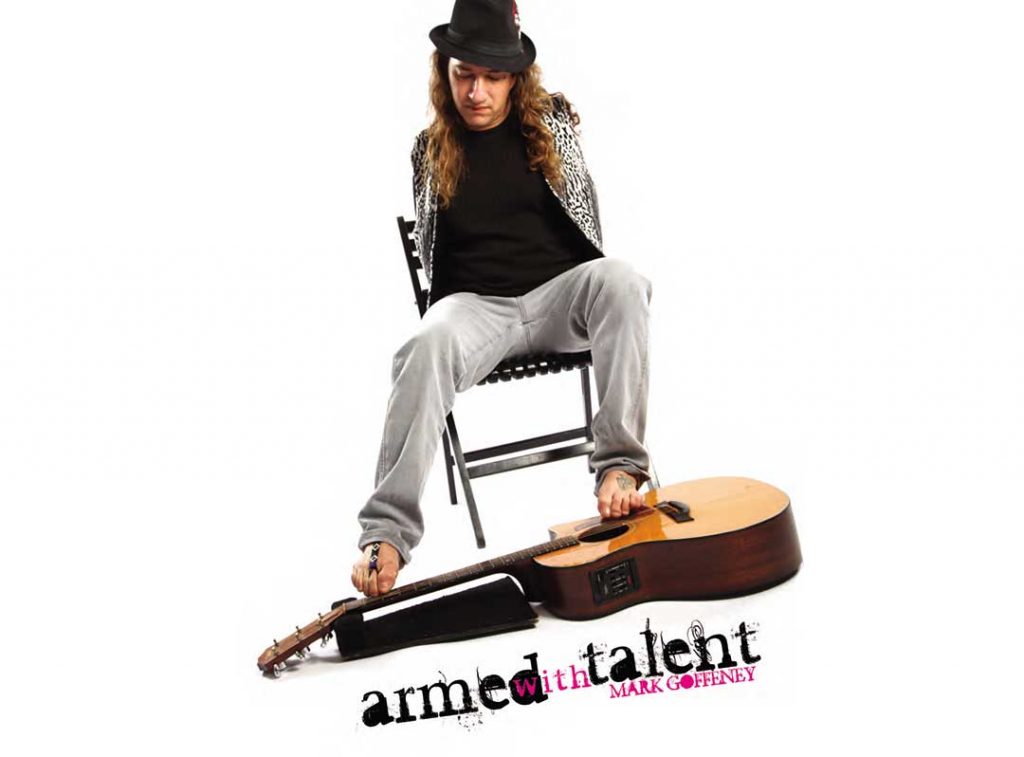 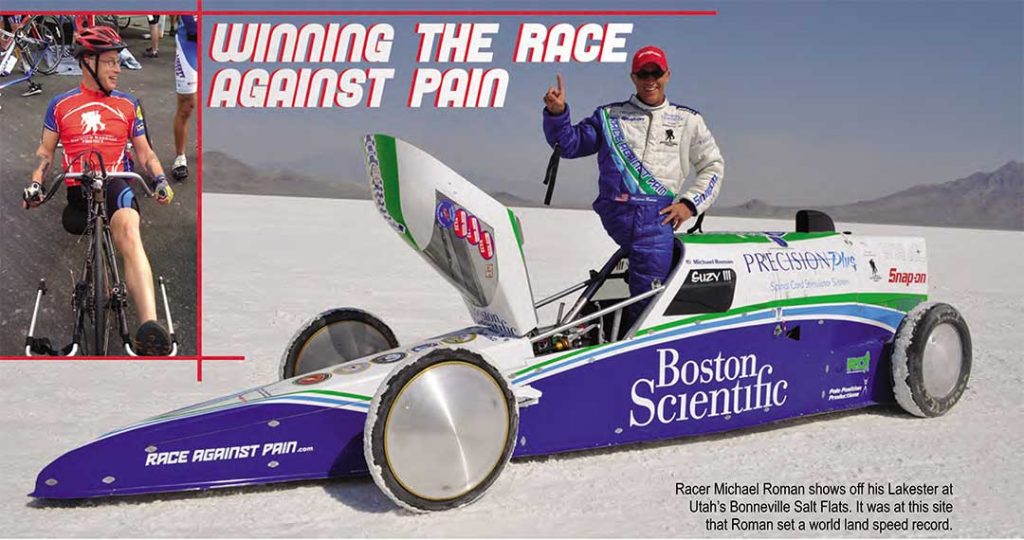 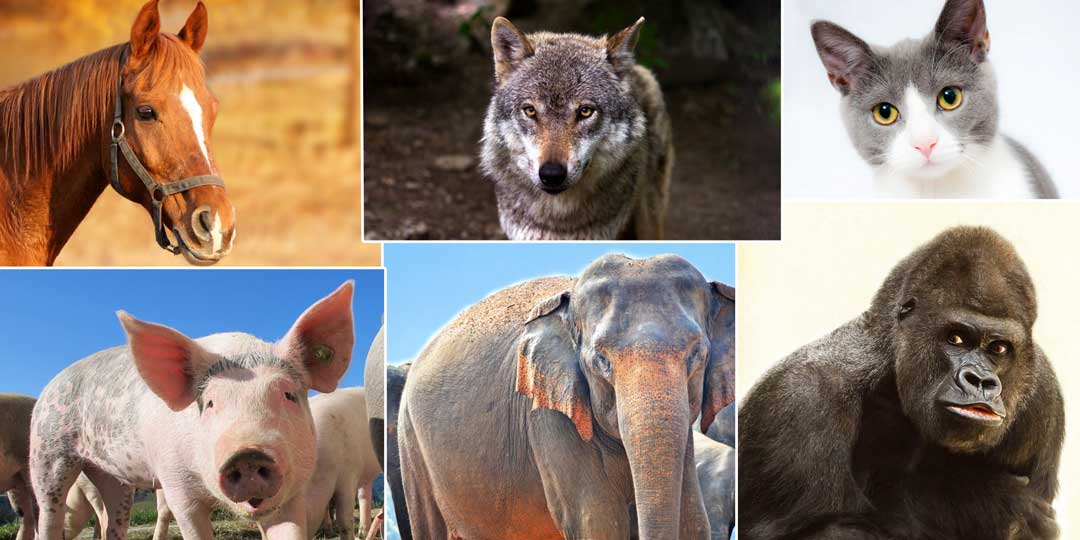