Win for Our Vets

Recently, ABILITY Magazine joined forces with Window World, the nation’s largest replacement-window company, to sponsor the “Win-Win” Competition. The month-long promotion attracted more than 4,700 entrants, from which six lucky semifinalists were chosen to attend the 100th anniversary of the legendary Indianapolis 500.

As in years past, winners were selected by region—Northeast, Southeast, West, Central, and Great Plains—but this year’s competition added a new category: one specifically for Wounded Warriors, active or retired military veterans. Nearly 1,000 active duty or US military veterans threw their dog tags into the ring, a point of pride for ABILITY Magazine’s Editorial Development Director, Pamela K. Johnson.

“Veterans have sacrificed so much for this country,” Johnson said. “We at ABILITY Magazine are proud to have lobbied for a sixth category in this contest, one that allows a veteran to enjoy the race and be a part of a great Memorial Day celebration. It seems a fitting tribute to their service.”

Each semifinalist and a companion received complimentary travel, accommodations and tickets to the Indianapolis 500 in Indianapolis, IN, along with VIP access to other Memorial Day weekend festivities. If the Window Worldsponsored car, driven by John Andretti, had finished in first place, one lucky semifinalist would have gone home with $1 million. But for all involved, the opportunity to attend the race proved its own reward.

“As Window World, ABILITY and Andretti Autosport celebrated the 100th anniversary of the Indy 500, we were thrilled to have six very special VIP fans with us to share in the excitement,” said Dana Deem, president of Window World. “

ABILITY, the world’s leading magazine for health, disability and human potential, will continue to seek out partnerships that support our community, as well as spread our larger message of inclusion,” said Johnson. 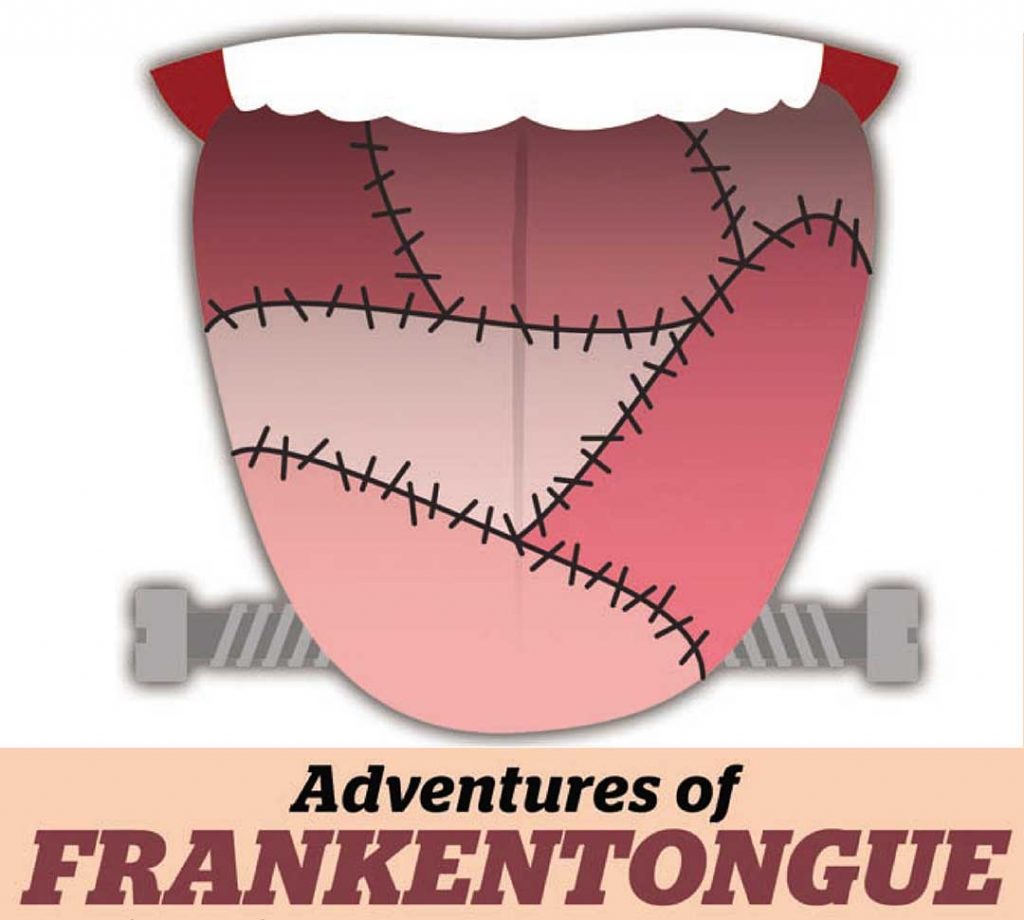 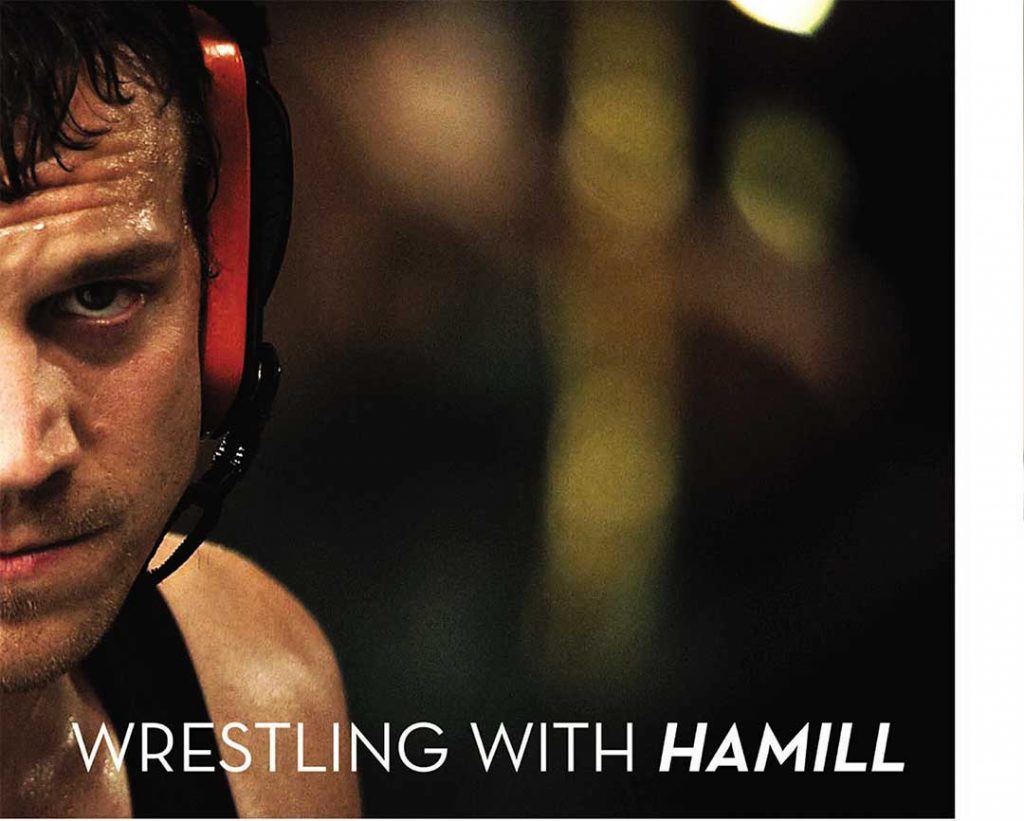 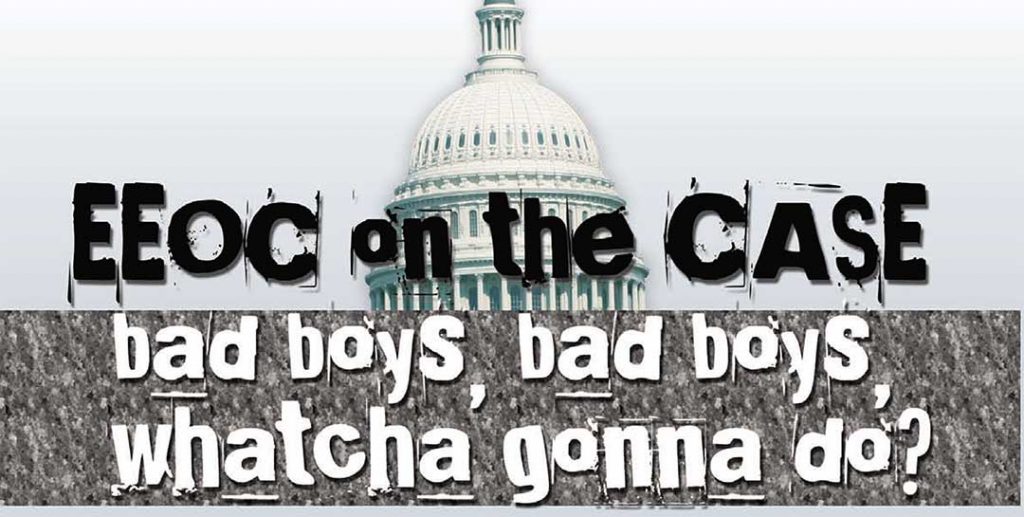 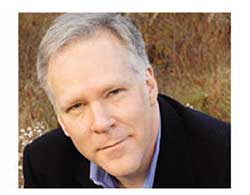 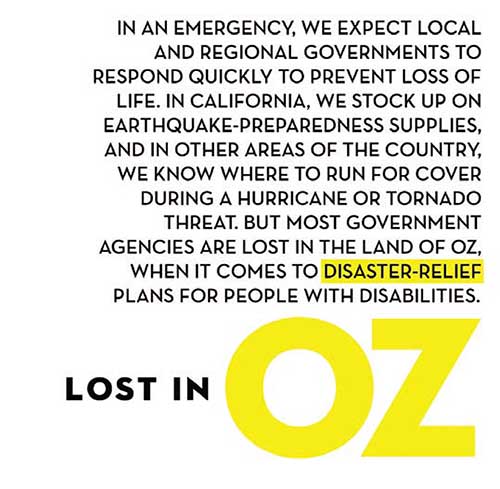 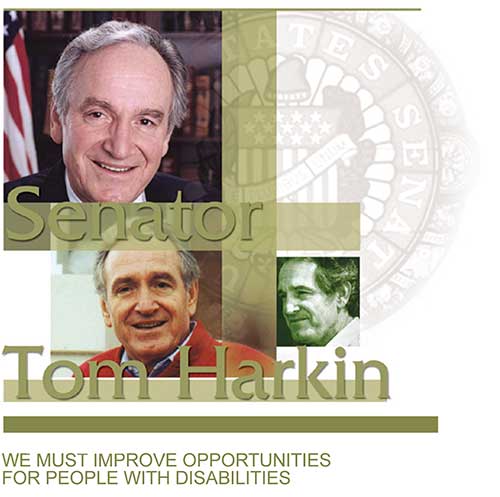 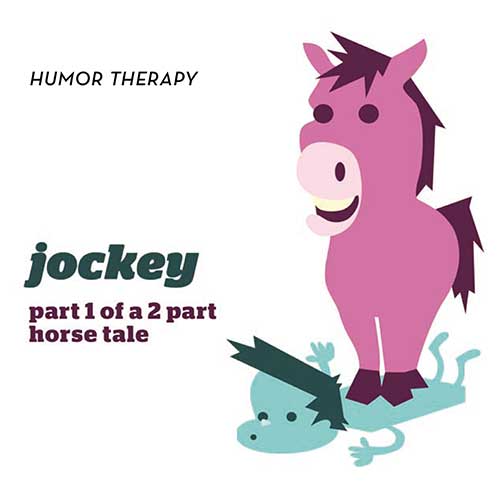 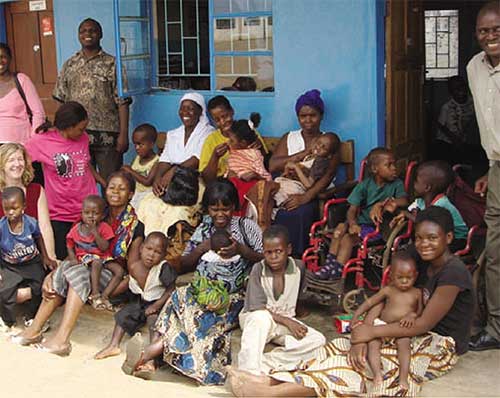