Wine: A Toast to Your Health

Red wine, in moderation, has long been thought of as heart healthy. The alcohol and certain substances in red wine called antioxidants may help prevent heart disease by increasing levels of high-density lipoprotein (HDL) cholesterol (the “good” cholesterol) and protecting against artery damage. 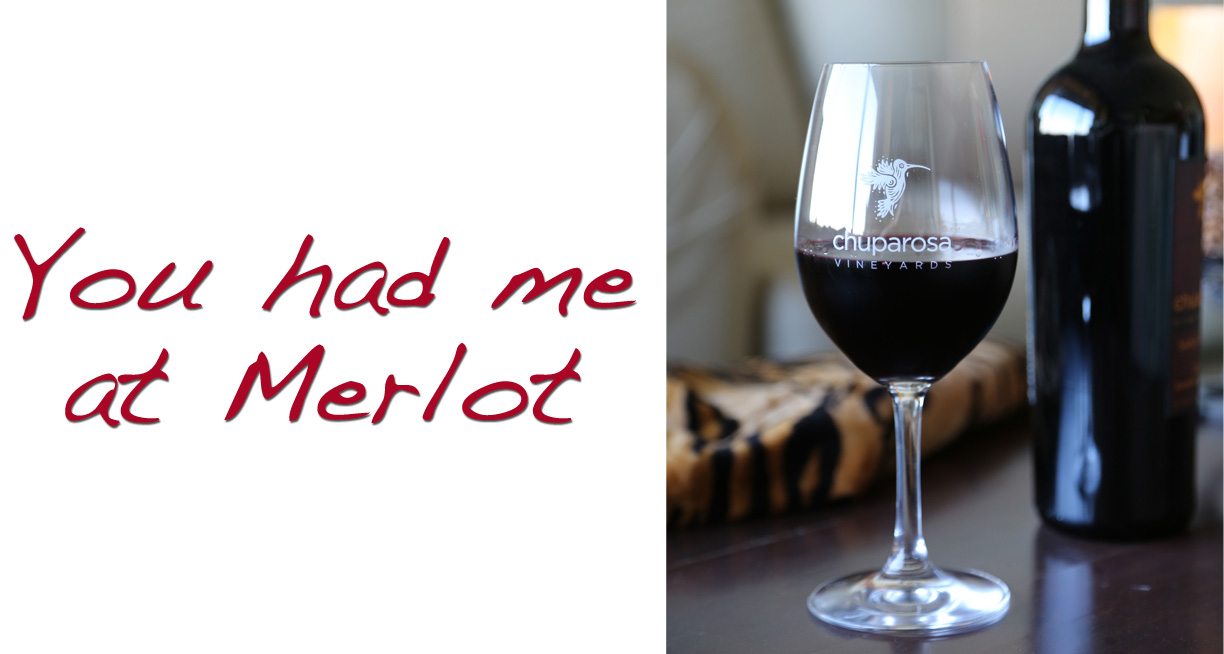 While the news about red wine might sound great if you enjoy a glass of red wine with your evening meal, doctors are wary of encouraging anyone to start drinking alcohol. That’s because too much alcohol can have many harmful effects on your body.

Still, many doctors agree that something in red wine appears to help your heart. It’s possible that antioxidants, such as flavonoids or a substance called resveratrol, have heart-healthy benefits.

How is red wine heart healthy?

Antioxidants in red wine called polyphenols may help protect the lining of blood vessels in your heart. A polyphenol called resveratrol is one substance in red wine that’s gotten attention.

Most research on resveratrol has been done on animals, not people. Research in mice given resveratrol suggests that the antioxidant might also help protect them from obesity and diabetes, both of which are strong risk factors for heart disease. However, those findings were reported only in mice, not in people. In addition, to get the same dose of resveratrol used in the mice studies, a person would have to drink more than 1,000 liters of red wine every day. Research in pigs has shown that resveratrol may improve heart function and increase the body’s ability to use insulin. Again, however, these benefits have not been tested in people.

Some research shows that resveratrol could be linked to a reduced risk of inflammation and blood clotting, both of which can lead to heart disease. More research is needed before it’s known whether resveratrol was the cause for the reduced risk. However, one study showed that resveratrol may actually reduce the positive effect of exercise on the heart in older men. It’s also important to know that resveratrol’s effects only last a short time after drinking red wine, so its effects may not last in the long term.

How does alcohol help the heart?

Various studies have shown that moderate amounts of all types of alcohol benefit your heart, not just alcohol found in red wine. It’s thought that alcohol:

Drink in moderation — or not at all

Red wine’s potential heart-healthy benefits look promising. Those who drink moderate amounts of alcohol, including red wine, seem to have a lower risk of heart disease. However, more research is needed before we know whether red wine is better for your heart than are other forms of alcohol, such as beer or spirits.

Neither the American Heart Association nor the National Heart, Lung, and Blood Institute recommend that you start drinking alcohol just to prevent heart disease. Alcohol can be addictive and can cause or worsen other health problems.

Drinking too much alcohol increases your risk of high blood pressure, high triglycerides, liver damage, obesity, certain types of cancer, accidents and other problems. In addition, drinking too much alcohol regularly can cause weakened heart muscle (cardiomyopathy), leading to symptoms of heart failure in some people. If you have heart failure or a weak heart, you should avoid alcohol completely. If you take aspirin daily, you should avoid or limit alcohol, depending on your doctor’s advice. You also shouldn’t drink alcohol if you’re pregnant. If you have questions about the benefits and risks of alcohol, talk to your doctor about specific recommendations for you.

If you already drink red wine, do so in moderation. For healthy adults, that means up to one drink a day for women of all ages and men older than age 65, and up to two drinks a day for men age 65 and younger. The limit for men is higher because men generally weigh more and have more of an enzyme that metabolizes alcohol than women do.

The Evidence: Wine drinkers have a 34 percent lower mortality rate than beer or spirits drinkers. Source: a Finnish study of 2,468 men over a 29-year period, published in the Journals of Gerontology, 2007.

The Evidence: Moderate drinkers suffering from high blood pressure are 30 percent less likely to have a heart attack than nondrinkers. Source: a 16-year Harvard School of Public Health study of 11,711 men, published in the Annals of Internal Medicine, 2007.

The Evidence: Red-wine tannins contain procyanidins, which protect against heart disease. Wines from Sardinia and southwest France have more procyanidins than other wines. Source: a study at Queen Mary University in London, published in Nature, 2006.

The Evidence: Moderate drinkers have 30 percent less risk than nondrinkers of developing type 2 diabetes. Source: research on 369,862 individuals studied over an average of 12 years each, at Amsterdam’s VU University Medical Center, published in Diabetes Care, 2005.

The Benefit: Lowers Risk of Stroke

The Evidence: The possibility of suffering a blood clot–related stroke drops by about 50 percent in people who consume moderate amounts of alcohol. Source: a Columbia University study of 3,176 individuals over an eight-year period, published in Stroke, 2006.

The Benefit: Cuts Risk of Cataracts

The Evidence: Moderate consumption of wine (especially red) cuts the risk of colon cancer by 45 percent. Source: a Stony Brook University study of 2,291 individuals over a four-year period, published in the American Journal of Gastroenterology, 2005.

The Evidence: Brain function declines at a markedly faster rate in nondrinkers than in moderate drinkers. Source: a Columbia University study of 1,416 people, published in Neuroepidemiology, 2006.