Rick Kneeshaw and Gladys Swensrud couldn’t believe it was true. Long-time members of the Zoological Society of San Diego, both visited the zoo frequently, at least until they started to use motorized scooters. That’s when they encountered a major speedbump.

Swensrud was an avid hiker, before post-polio syndrome limited her mobility. Her frequent visits to the zoo were to photograph animals. She’d been there every other Sunday morning since 2001. But in March 2005, she was pulled out of the entrance line—in front of everyone—and told to sign a multiple-page liability waiver. When she refused, the zoo staff told her that if she went inside, the waiver would apply anyway.

For Rick Kneeshaw, who also has post-polio syndrome, trips to the zoo were a family tradition. Get straight A’s, go to the zoo. It’s your birthday, go to the zoo. But in September 2004, when he went with his wife and twoyear-old granddaughter, they encountered the same unfortunate surprise as Swensrud. A zoo employee saw Kneeshaw on his motorized scooter, pulled him out of the line and insisted he sign the waiver.

Both Swenrud and Kneeshaw found the experience humiliating. No one else was pulled out of line. Kneeshaw said he felt additional pressure, because he perceived himself to be holding up those behind him, and because his granddaughter was anxious to get inside to see the elephants, so he signed the document and went in.

When he got home later that day, he had time to read the waiver closely. It released the zoo from any liability. Visitors who signed it, gave up the right to sue for any injuries or damage incurred during the visit, even if it was based on the zoo’s negligence. The waiver also required the person with a disability to pay to defend the zoo from any lawsuit by a third party.

Immediately, Kneeshaw wrote to the zoo, asking them to discontinue the policy. He and Swensrud refused to accept second-class treatment and contacted the Disability Rights Legal Center (DRLC), which filed a classaction suit on their behalf (Kneeshaw and Swensrud v. Zoological Society of San Diego). It challenged the zoo’s policy under the Americans with Disabilities Act (ADA) and California civil-rights law. The zoo said it was a safety issue; the plaintiffs said it was discrimination.

Under the zoo’s policy, every person who used a motorized wheelchair or scooter was pulled from the line, and told to sign a waiver and indemnification agreement, before they could enter the zoo as well as the San Diego Wild Animal Park. But the ADA prohibits public accommodations from providing unequal benefits to people with disabilities, or imposing requirements that prevent such a group from enjoying the same services as anyone else.

The ADA was enacted to eliminate discriminatory assumptions and attitudes like the zoo’s. In fact, the law was passed partly in response to a story about a zoo that turned away children with Down’s syndrome because the zookeeper “feared they would upset the chimpanzees.”

Gaining access to recreation and staying involved in society are significant concerns for the disability community. Members are almost twice as likely to say they feel isolated from others, and one and one-half times as likely to say they feel left out of community events, compared to people without disabilities, according to a National Organization on Disability report. They attribute to “fear or perceived negative attitudes” the fact that 20 percent fewer people with disabilities participate in community events, than people without disabilities.

The lawsuit against the zoo sought, in part, to address such feelings of isolation. It was filed in November 2005 in a U.S. District Court in San Diego. After a year of negotiation, the zoo and Wild Animal Park agreed to stop the entrance policy, and no longer make users of motorized wheelchairs and scooters sign waivers. For those who’ve already signed them, all waivers on file are considered to be null and void. The zoo will continue to provide visitors with its comprehensive access guide to people with disabilities.

According to Kneeshaw, the lawsuit “was certainly worth the effort, as I feel as though we have not only set a standard legally, but in some way have left a legacy for others to follow.” Though he had not returned to the zoo as of this writing, Swensrud had visited twice since the lawsuit was settled last November.

“It was actually a feeling of relief to freely enter without the fear of being treated differently from other visitors, and without fear of being held solely responsible, should something happen while on their grounds,” she said. “Although it was difficult to challenge an organization I have long supported, the stance [that] the Zoological Society of San Diego took when they instituted the flawed entrance policy… was clearly wrong. To get involved in changing that policy was plainly the right thing to do.”

by Paula Pearlman and Eve Hill

copy of the agreement is on www.disabilityrightslegalcenter.org 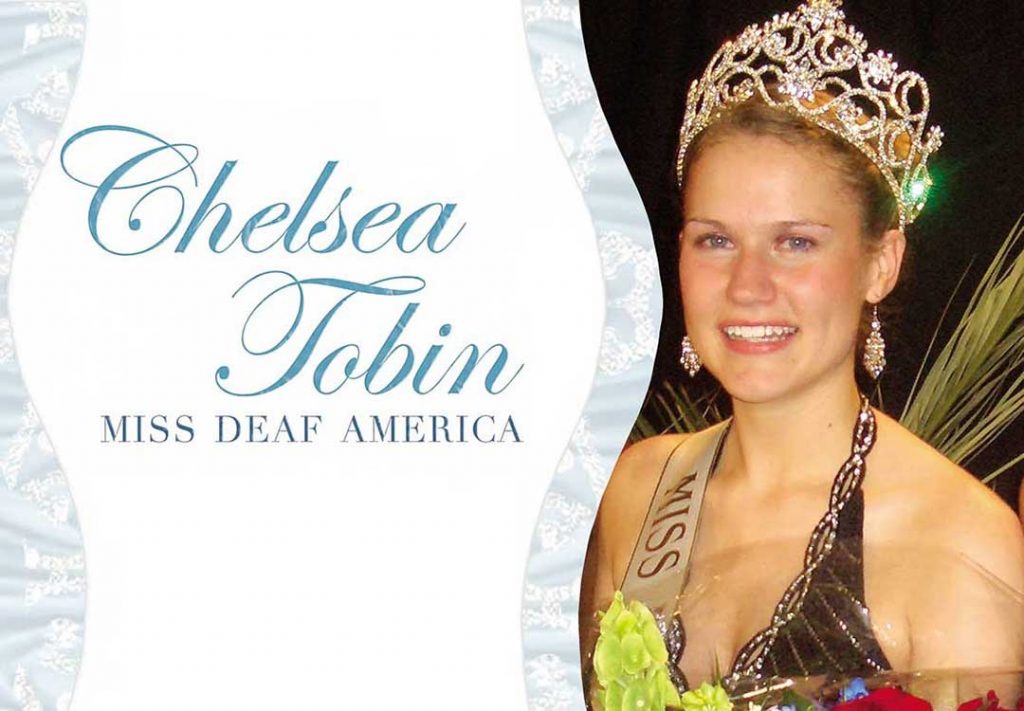 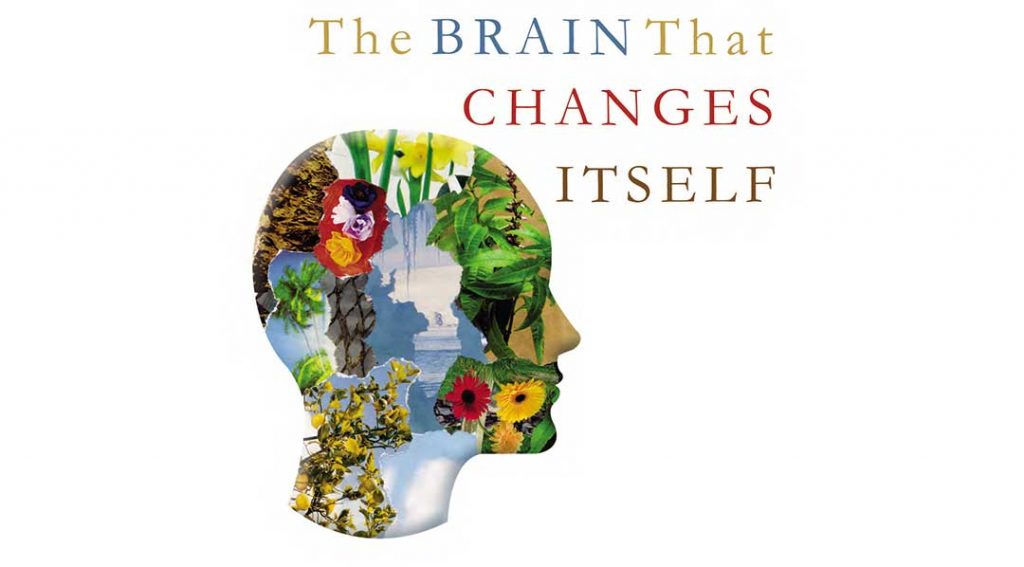 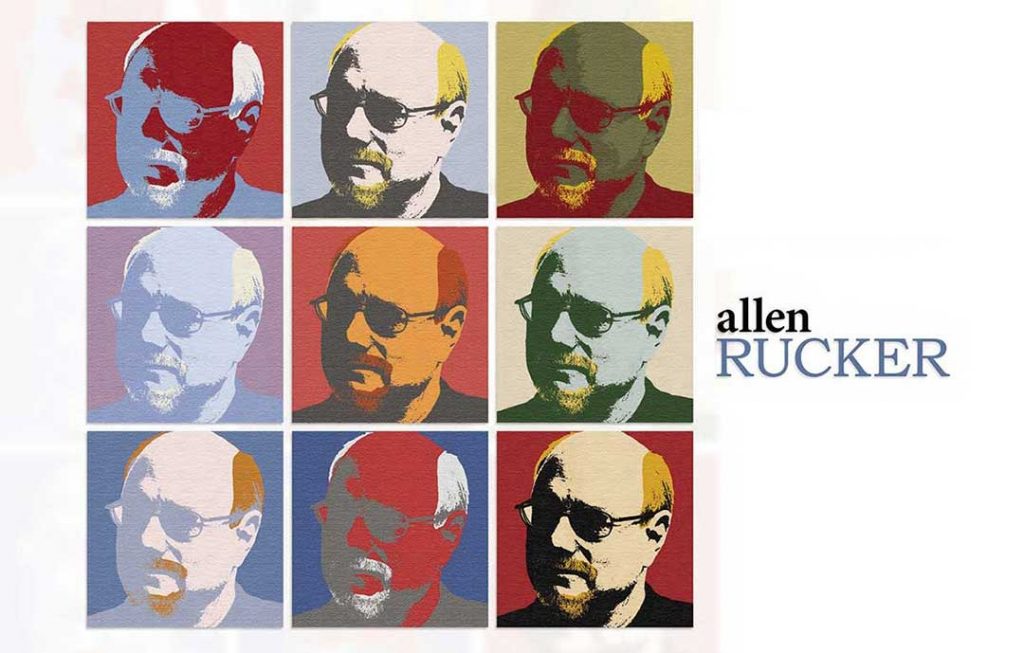 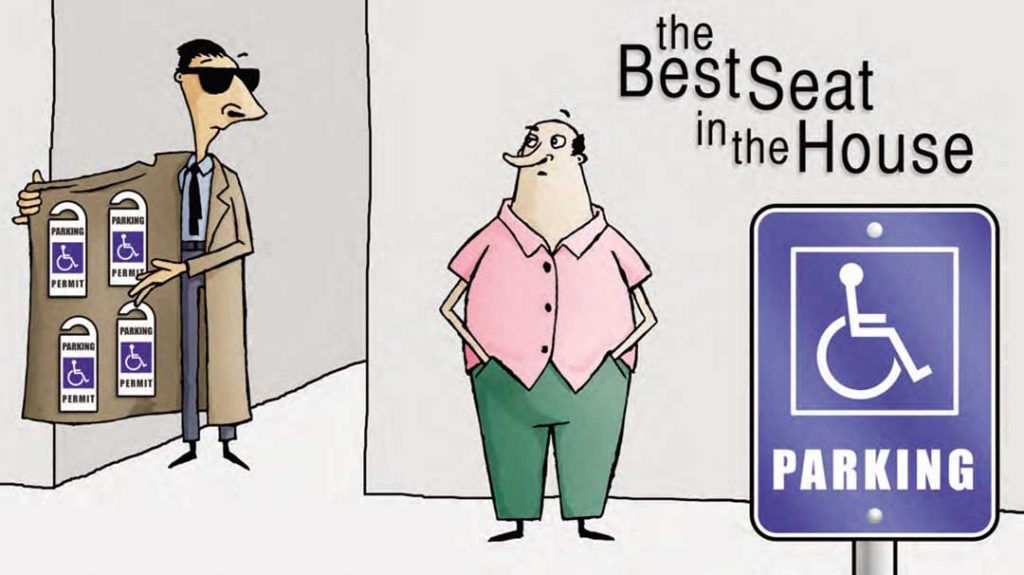 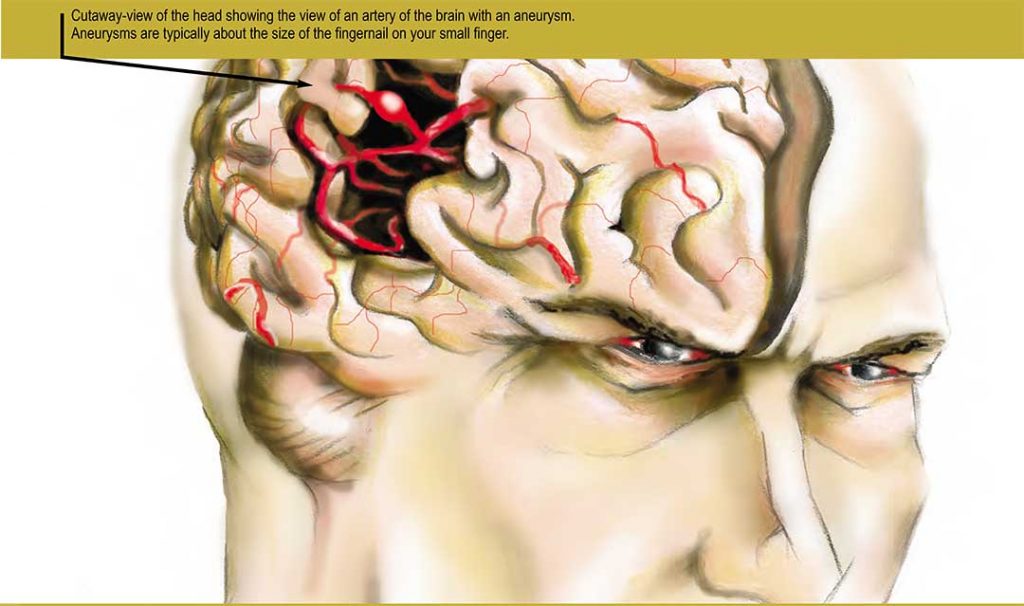 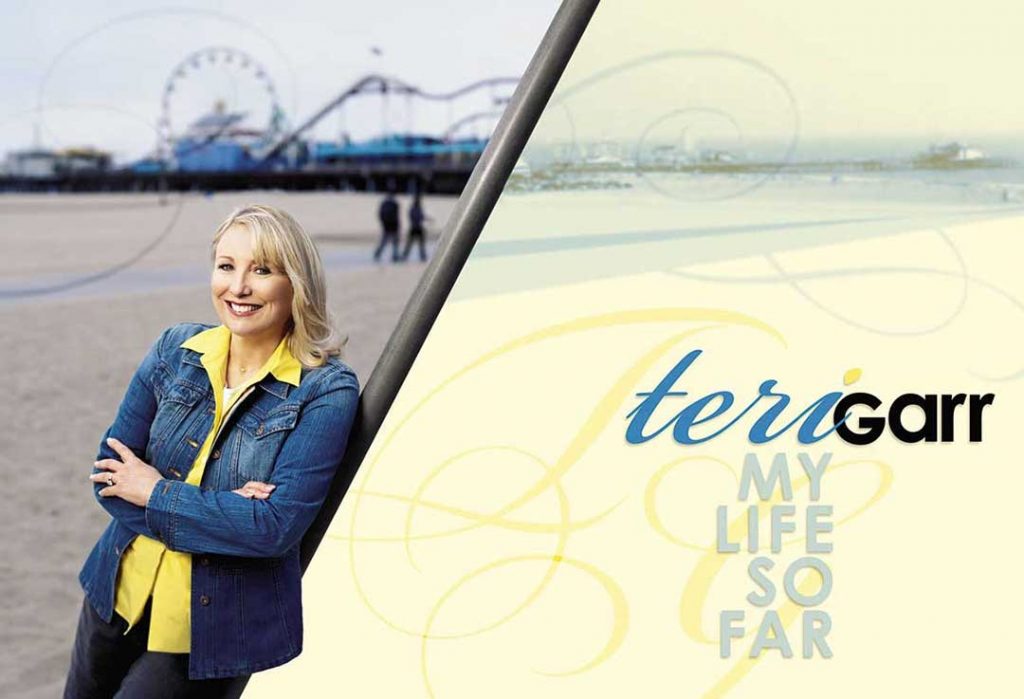 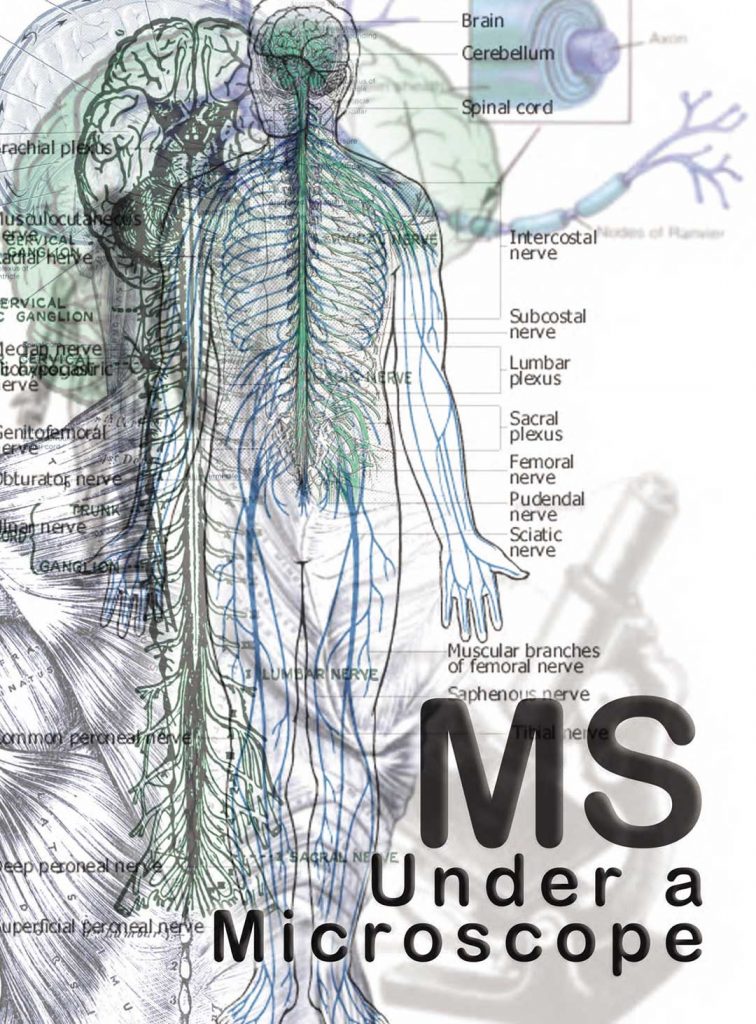