My butt was shoved into the padded bucket. My feet were wedged into the harness that sat near the front of the wide board. My arms were clinched around the bucket’s bars, almost to the point of hurting because I was gripping so tightly.

“Tell me when you’re ready,” a voice shouted.

With that, the boat in front of me took off, the tight rope gave me a slight jerk and I floated to the top of Lake Martin. I was water skiing.

The adaptive water ski was a roll bar-like bucket that is mounted on a ski—it’s wide, much like a snowboard for stability. Once a skier is in the bucket, the rope goes from the boat to the ski and wedges through the slit in the front. A rubber ball on the rope is also wedged between a hard foam mount so the rope stays in place, and the handle to the rope sits between the skier’s legs. Once up on the water, the skier has the opportunity to grab the rope’s handle and jerk the rope out of the wedge for greater control on the water and ability to change direction across the waves. Two volunteers trailed the skier on a jet ski, ready to react when the ski went down—for safety, and to help load the participant back onto the ski.

As complicated as it may read on paper, it’s rather straightforward. My only fallback: I couldn’t move my upper body forward enough to reach the rope, so I simply rode along behind the boat—still, it was a fantastic ride at that.

Water skiing was just one of the outdoor activities available at the Adventure Skills Workshop (ASW), held each year by the Shepherd Center at Camp ASCCA in Jackson’s Gap, Alabama. This year, 60 campers participated in watersports like riding jet skis, tubing, water skiing, scuba diving, canoeing, kayaking and water polo. Also available were ATV rides, a climbing wall and shooting, among other activities. The cost was $150 for a three-day weekend in a summer camp setting for adults—meals were family-style, and lodging was in a cabin where as many as 12 campers slept in bunks.

Campers were encouraged to participate in as many activities as they wanted. Each activity station was set with staff members and volunteers—as many as six workers were there to help participants transfer to the activity, whether it be from crutches like myself or wheelchairs like other campers. Many of the campers had existing relationships with the volunteers simply due to their rehabilitation time spent in Atlanta’s Shepherd Center. Still, it was clear that some of the campers were not yet comfortable enough to dive in head-first in some of the intense activities—at the end of each day, the campers who were dry and clean typically had watched the activities rather than participate.

Returning campers had been through the process before; they had favorite activities, and that was primarily what drove them to return to the camp. One participant, Glen, used a power chair and had been coming to the camp since Shepherd had been hosting it. He liked the water sports, but this year a recent skin abrasion kept him out of the water, so he spent most of the time on the ATV trails riding 4-wheelers. Another camper, Bryan, spent his final day at the camp shooting guns. “I’m thinking of changing careers and being a sniper,” he joked.

Some campers brought attendants with them—Bryan brought his mother along to experience the camp—while others came alone. The first day was just like any camp, full of introductions, conversations about hometowns, the common question of “How many times have you been to the camp?” and of course discussions of disabilities.

It was those conversations that opened my eyes. I haven’t been exposed to many others with disabilities. Having cerebral palsy since birth, rehab isn’t part of my weekly schedule, and I haven’t spent a great amount of time in places like Shepherd Center for therapy. Many of the campers, on the other hand, experienced injuries that changed their lives, and also spent months or longer in Shepherd for rehabilitation. Having open conversations about injuries and the different lifestyles was good for me to realize that everybody deals with personal hurdles differently.

By Sunday, when it was time to go home, the disability conversation was gone. It didn’t matter if one camper used a power chair since birth while the other used a manual chair for the last year since her accident. What did matter was how many activities the camper did, and that contact information was exchanged to keep in touch.

Walking into the camp, my goal wasn’t to make friends. It was to water ski. I did that, and I accomplished more over the weekend than I anticipated. But I also fostered relationships that will be rekindled when I sign up for ASW next year. 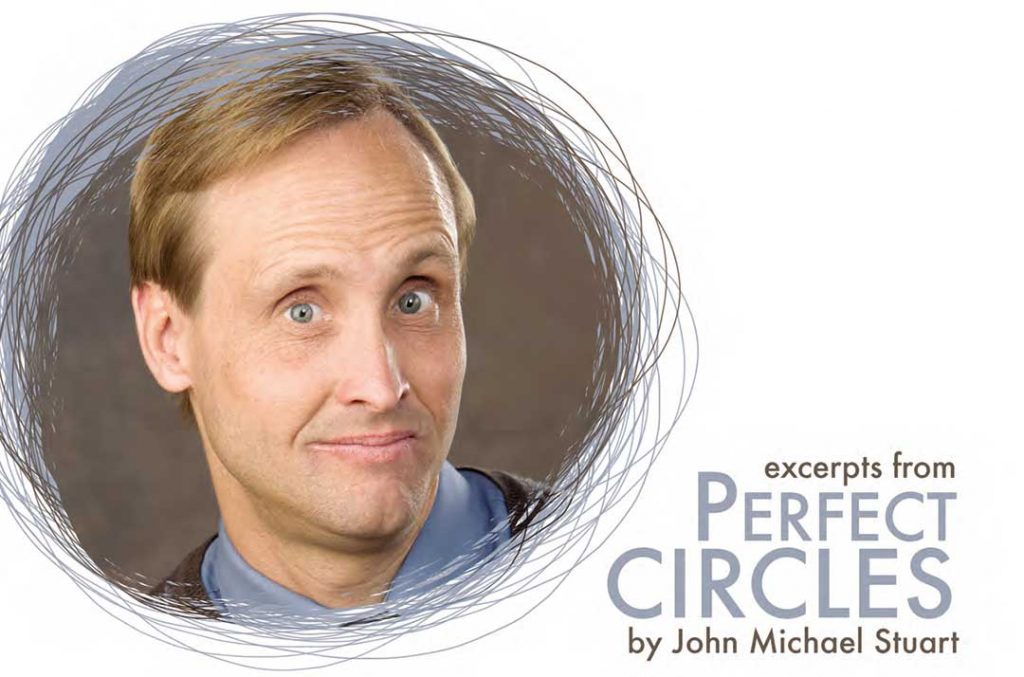 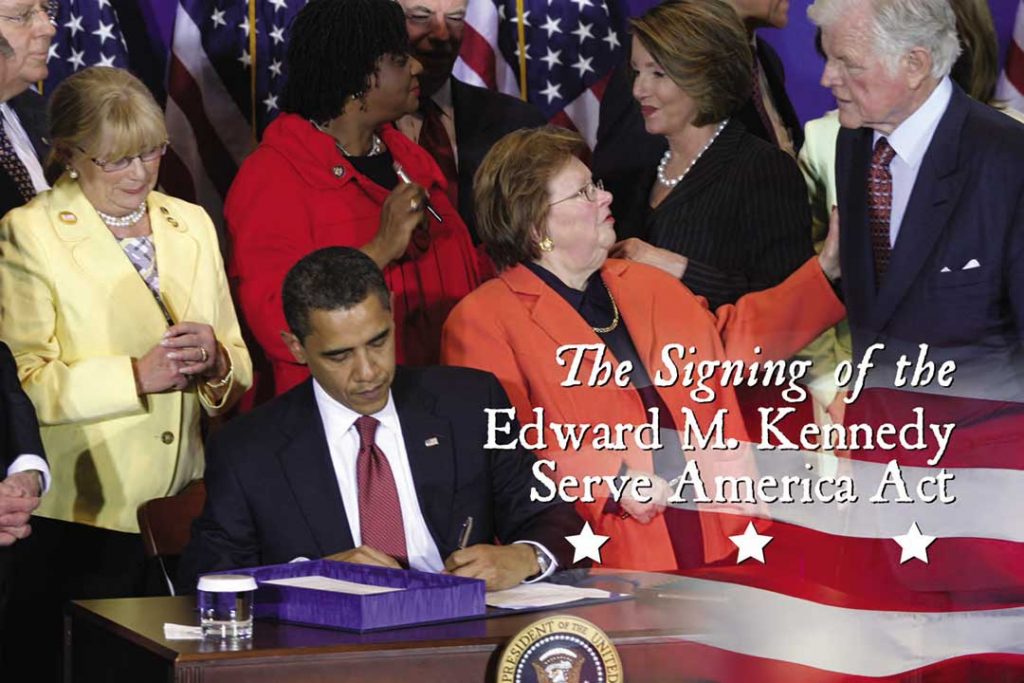 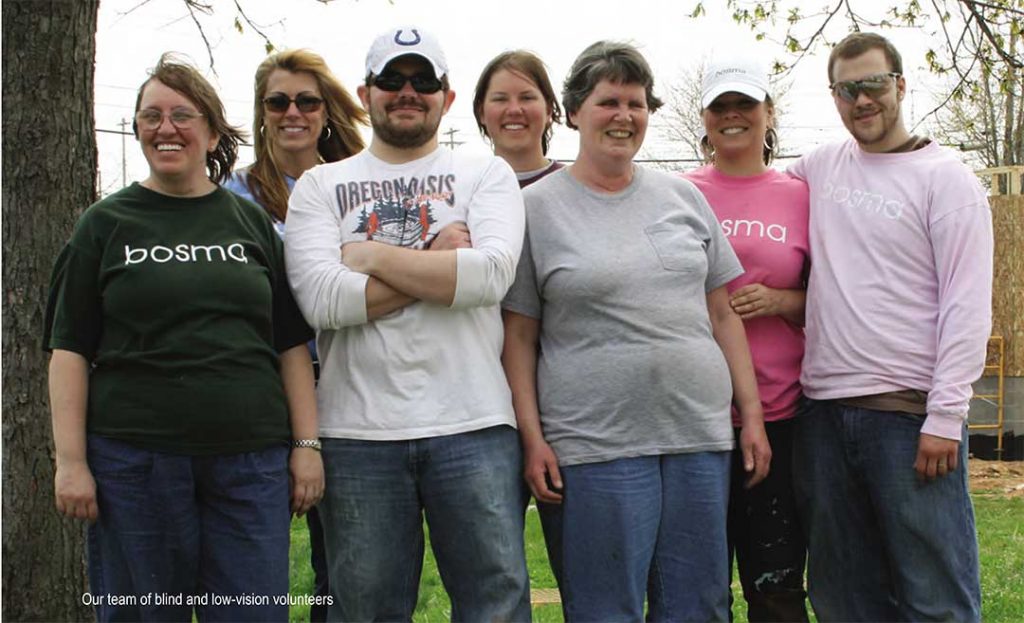 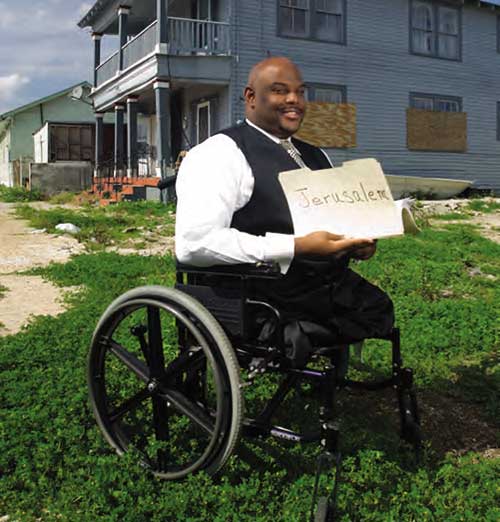 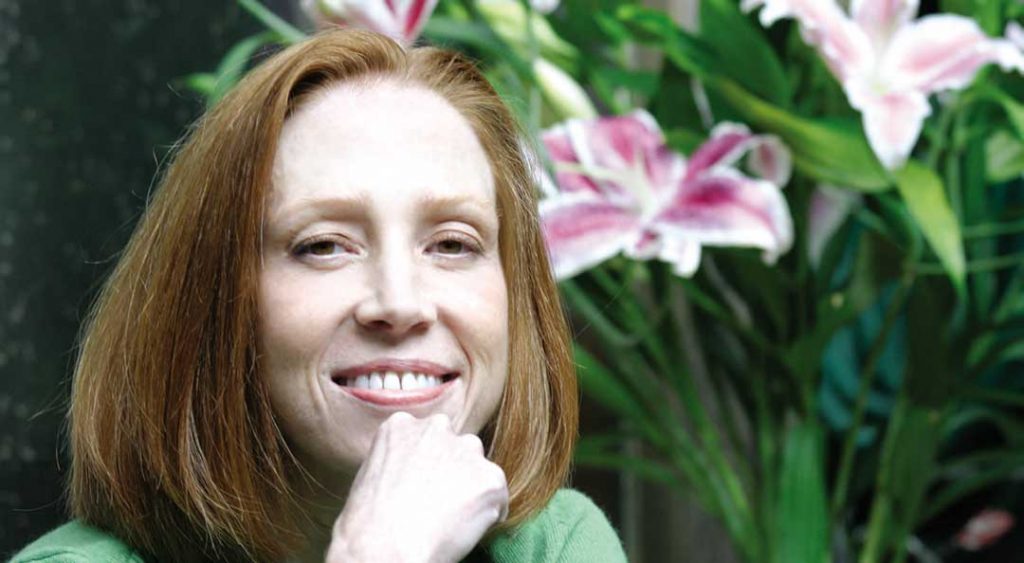 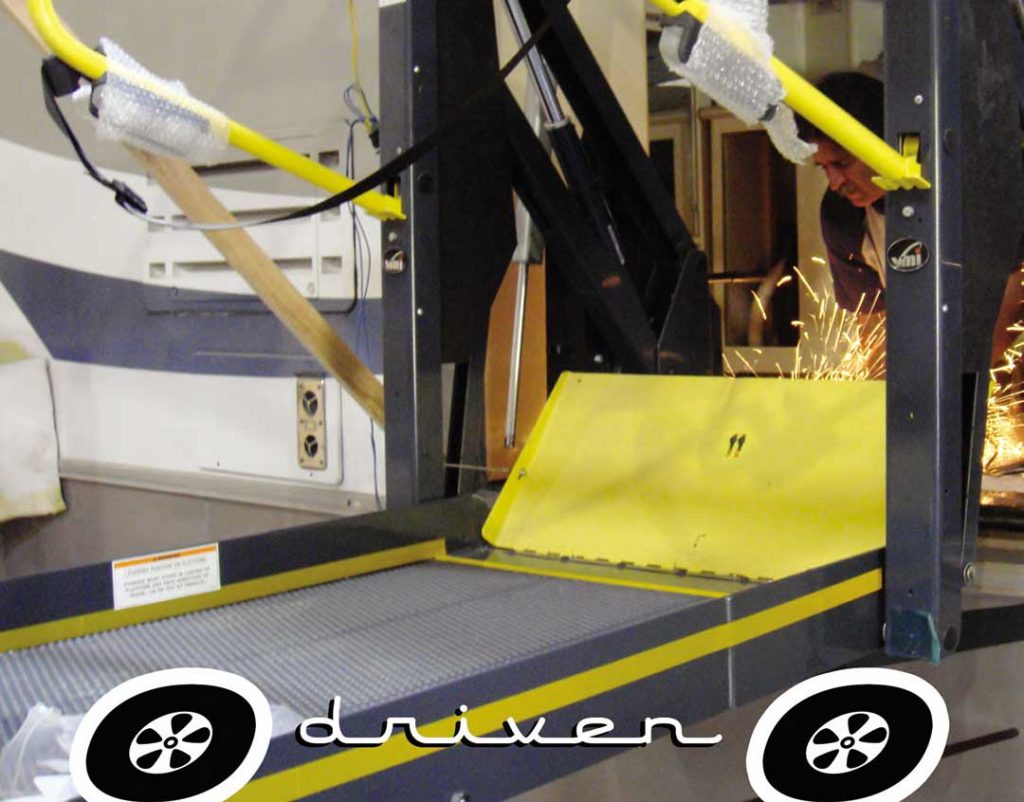 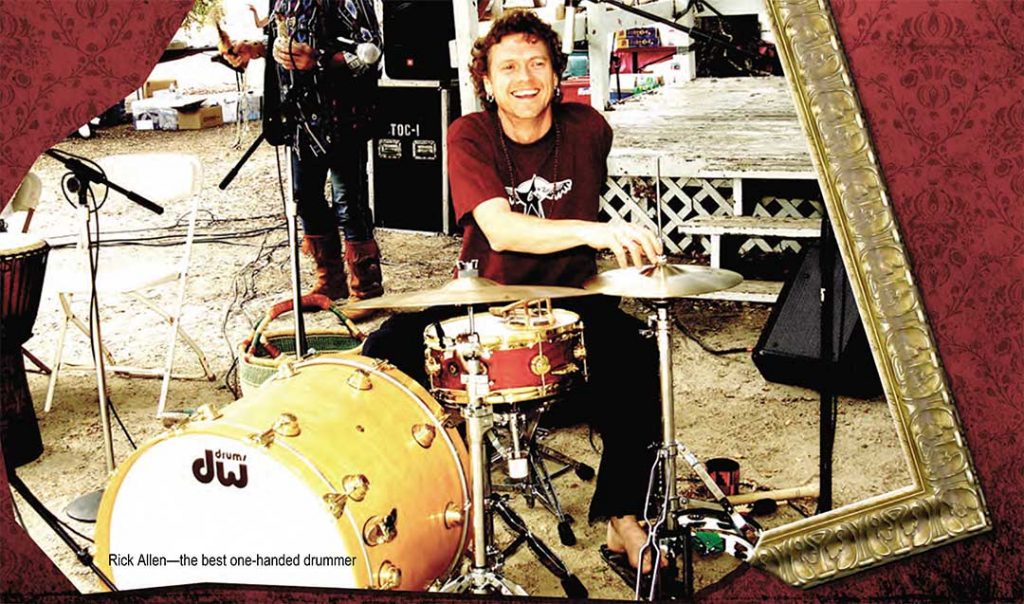 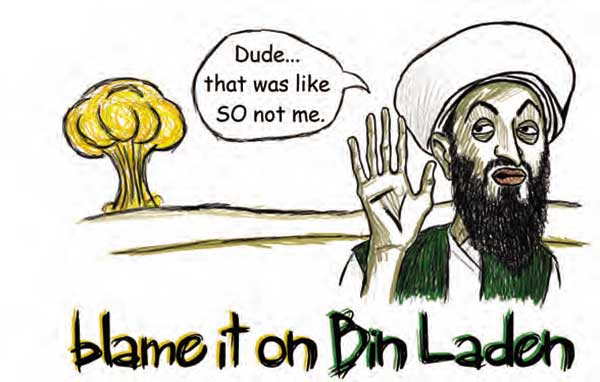